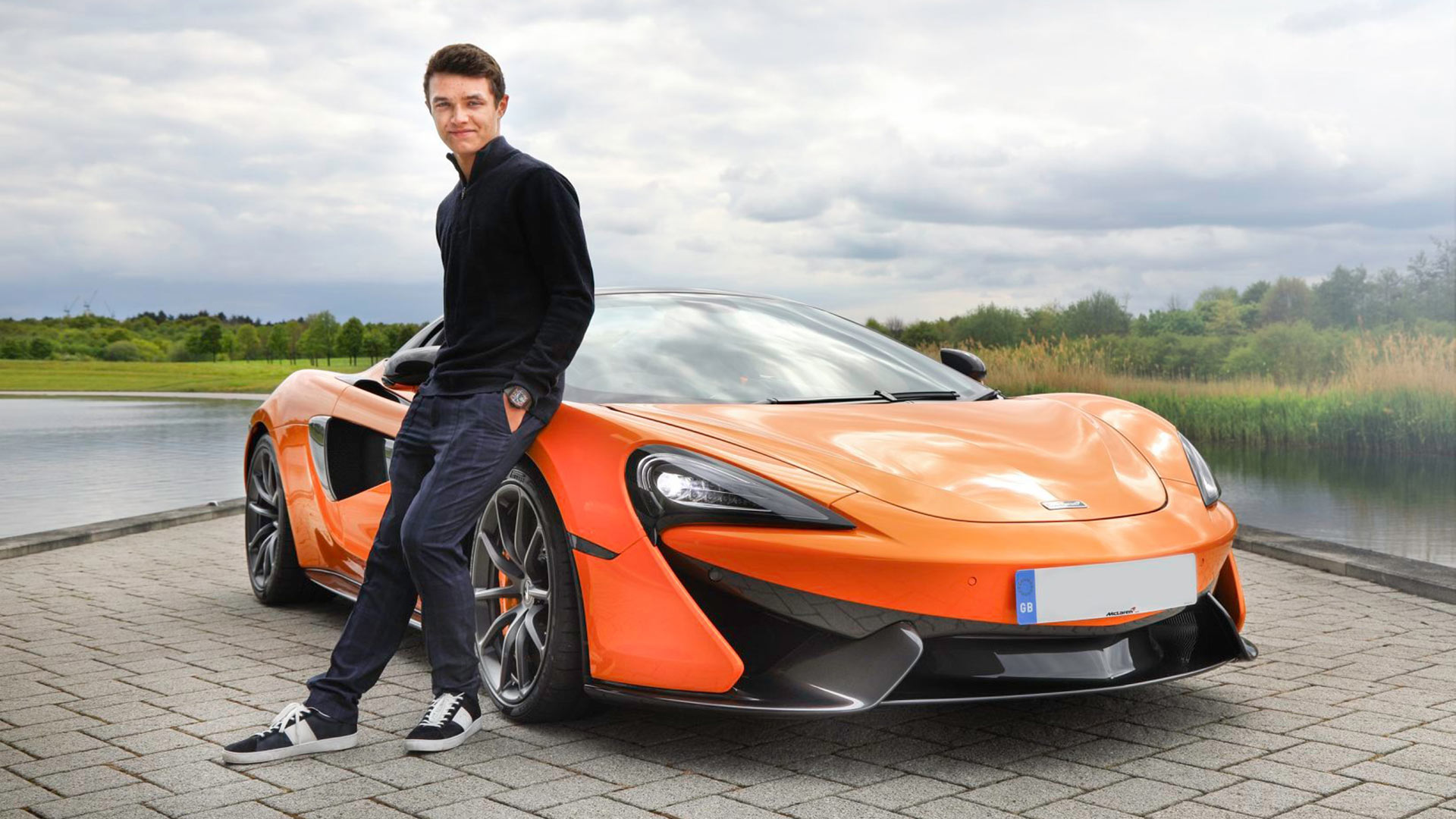 Life as a Formula 1 driver is pretty tough, what with the gruelling Grand Prix calendar, the need to stay ultra-fit, and the endless media requirements.

There are seemingly some perks to this career though, as rookie McLaren driver Lando Norris discovered this week.

Forget having to choose between a diesel Audi or BMW for a company car – the 19-year-old Brit collected his new 3.8-litre twin-turbocharged V8 McLaren 570S Coupe. 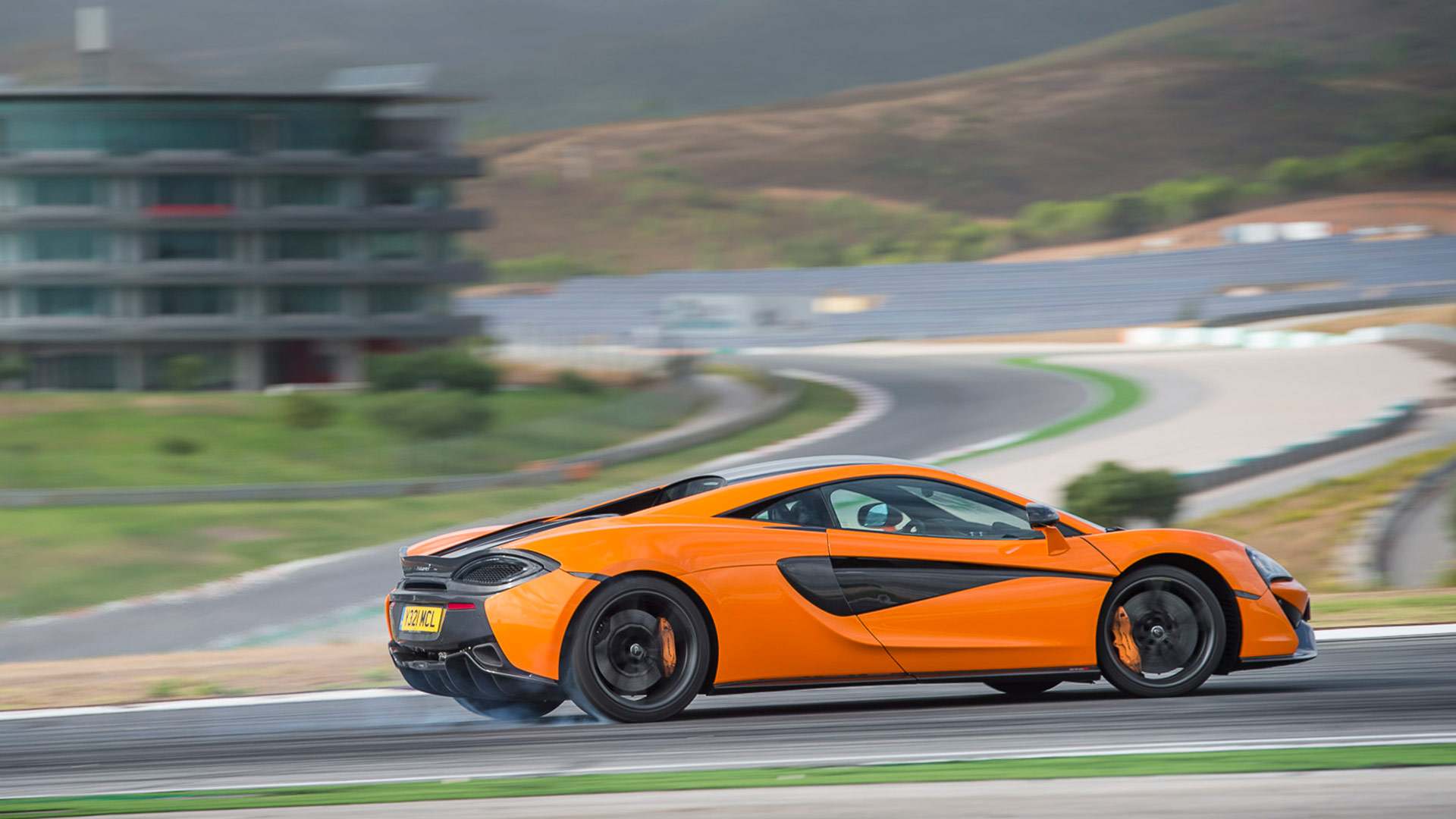 Driving for a Formula 1 team connected to a road car manufacturer which exclusively builds supercars, means that Norris is naturally in an advantageous position.

There’s no risk of being forced into a supermini or SUV because it makes better PR for the company.

Instead, Lando has a 570hp mid-engined machine, capable of 0-124mph in just 9.5 seconds, with a top speed in excess of 200mph. Although given that he drives a Formula 1 car every other weekend, the performance might be less dramatic than for mere mortals.

Norris does at least seem happy with the colour of his £150,000 car, and has already discovered a potential perk to the eye-searing hue.

You’re not going to be able to miss me in Tesco’s carpark with this. Thanks for the new ride @McLarenAuto 👊🏼 pic.twitter.com/LGMQGEyuYi

McLaren’s F1 team is enjoying a buoyant start to the 2019 season, with the Woking-based outfit currently fourth in the World Constructors’ Championship standings.

After the challenges of recent seasons, being in a strong position early in the year will be welcome relief for McLaren. Norris himself can also be pleased with having outperformed his more senior teammate, Carlos Sainz Jr. so far in 2019.

If Lando’s season continues the way it has began, he could be arguing for an upgrade to a 600LT Spider or maybe even a 720S by the end of the year.

Everybody wants a crossover or SUV, but what are your best options if you have £10,000 to spend?
Read more

Vignale verdict: is this posh Fiesta really worth £20,000?

There are 5,500 miles of road in Britain where drivers would find it impossible to call for help in the event of a breakdown or crash
Read more

Super Bowl 2020: Behind the scenes of incredible Porsche video

Porsche has given a behind-the-scenes look at the filming of its tantalising Superbowl commercial, which features a Taycan, Carrera GT and even a 917.
Read more

Man steals Aston Martin DB11 from factory after night out

Post-Brexit car market to be ‘unleashed’ in 2020

2020 could be the year the UK car market comes unstuck, according to new research, as Brexit looks to be completed under a united parliament.
Read more