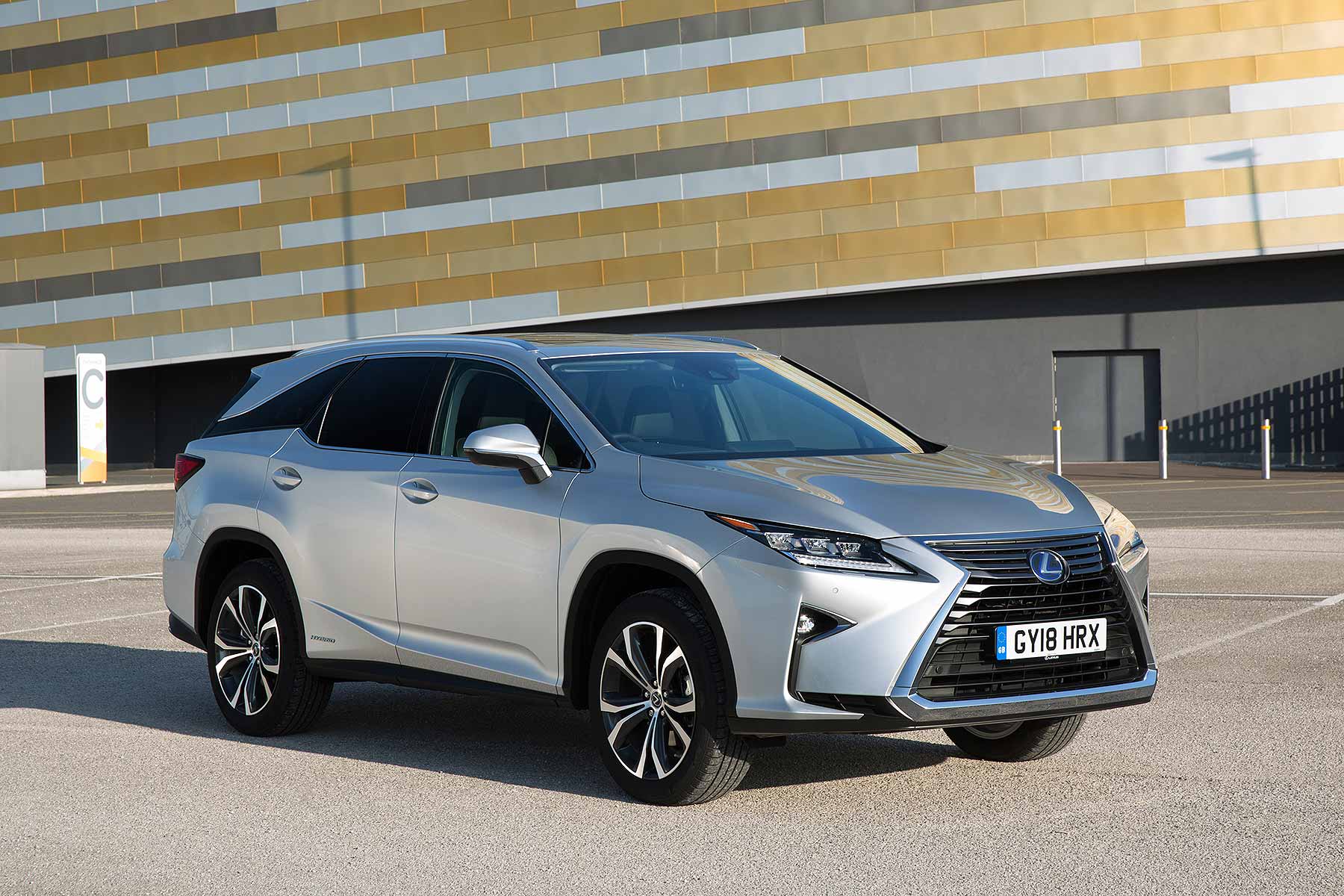 Lexus owners have never been able to take more than four friends or family along for the ride. Until now; with the launch of the RX 450h L, the Japanese premium brand is offering a three-row seven-seater model in the UK for the first time.

Priced from £50,995, the new hybrid SUV goes on sale this week, in a three-model range that should broaden the appeal of one of Lexus’ more popular cars – and also better compete with rivals such as the Volvo XC90 and Audi Q7 (both of which also come in fuel-saving hybrid guise).

The RX isn’t a plug-in hybrid, but this isn’t necessarily a negative, reckons Lexus: it describes the 450h as a ‘self-charging hybrid”. It’s not a mere conversion job of the existing model, either – the entire body aft of the rear wheels has been extended to slot in the third row of chairs. 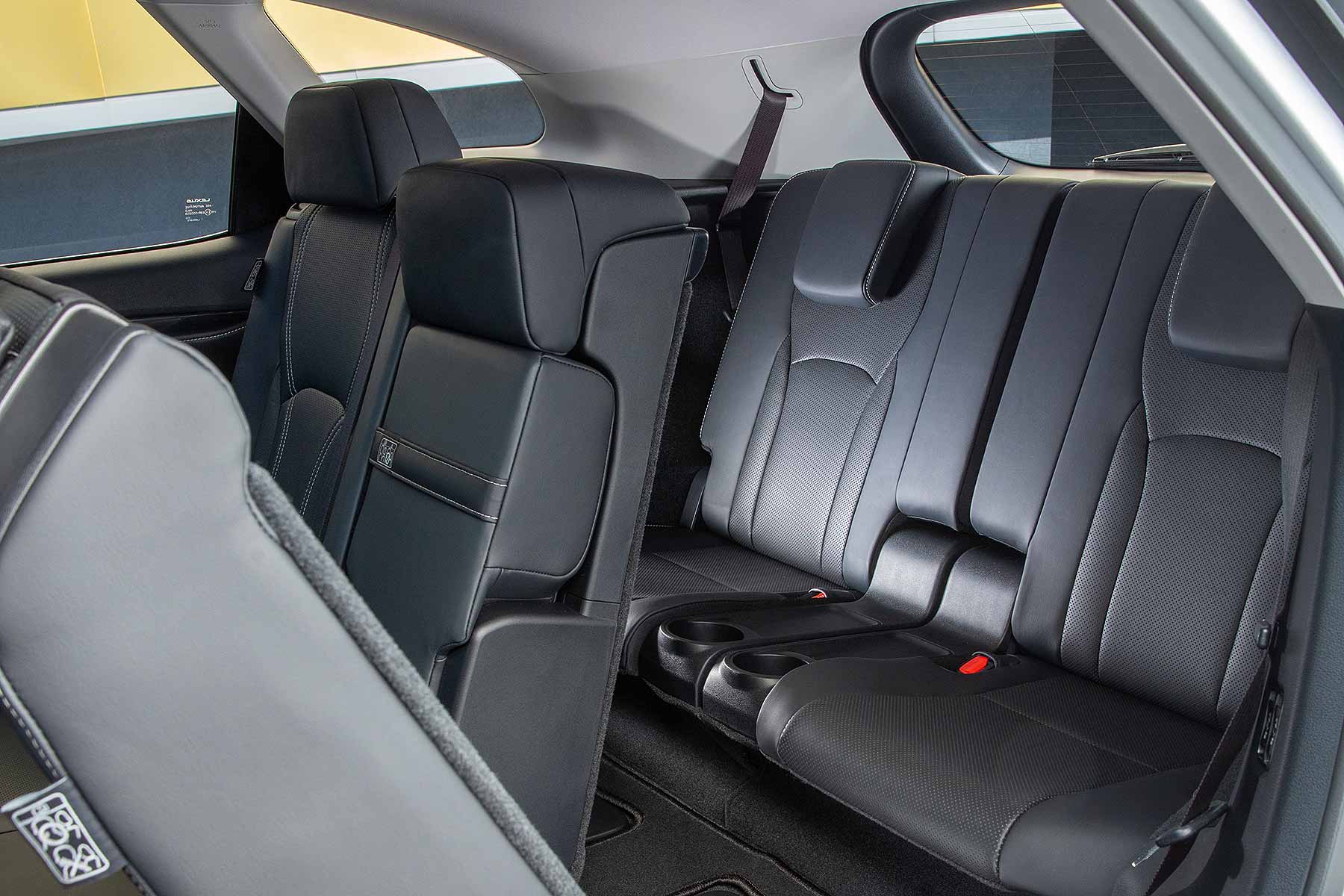 Lexus promises the seats “offer good head and legroom and are easy to access”. All models have a standard power-folding system for the third row chairs, and there’s triple-zone climate control as well. 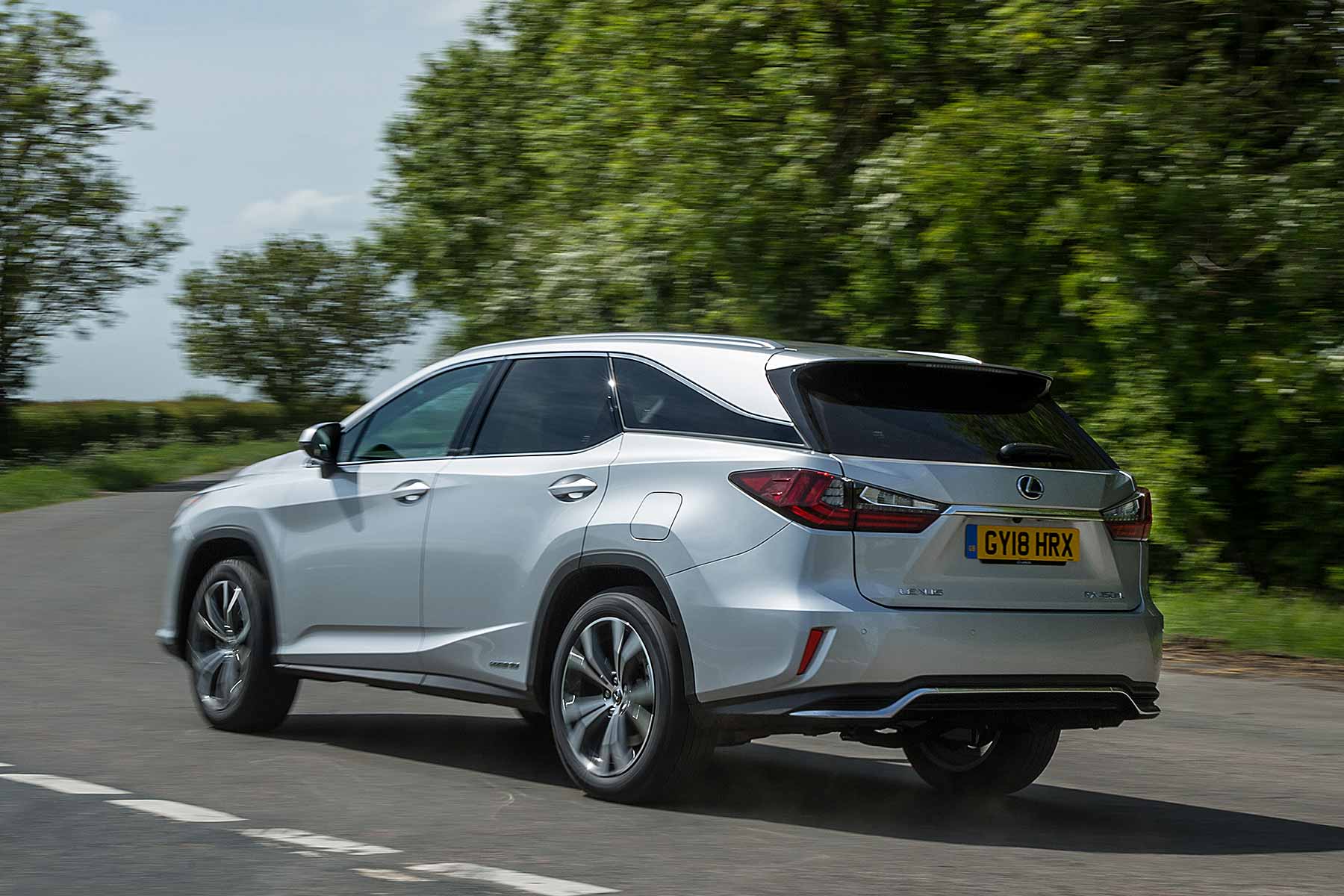 Living up to its name, the £61,995 Premier has a colour head-up display, adaptive suspension, semi-aniline leather, Mark Levinson surround sound system, sunroof, heated middle row seats and a fancy heated steering wheel with wood inserts. Those in the back also get sunshades, so they can pretend to be celebrities.