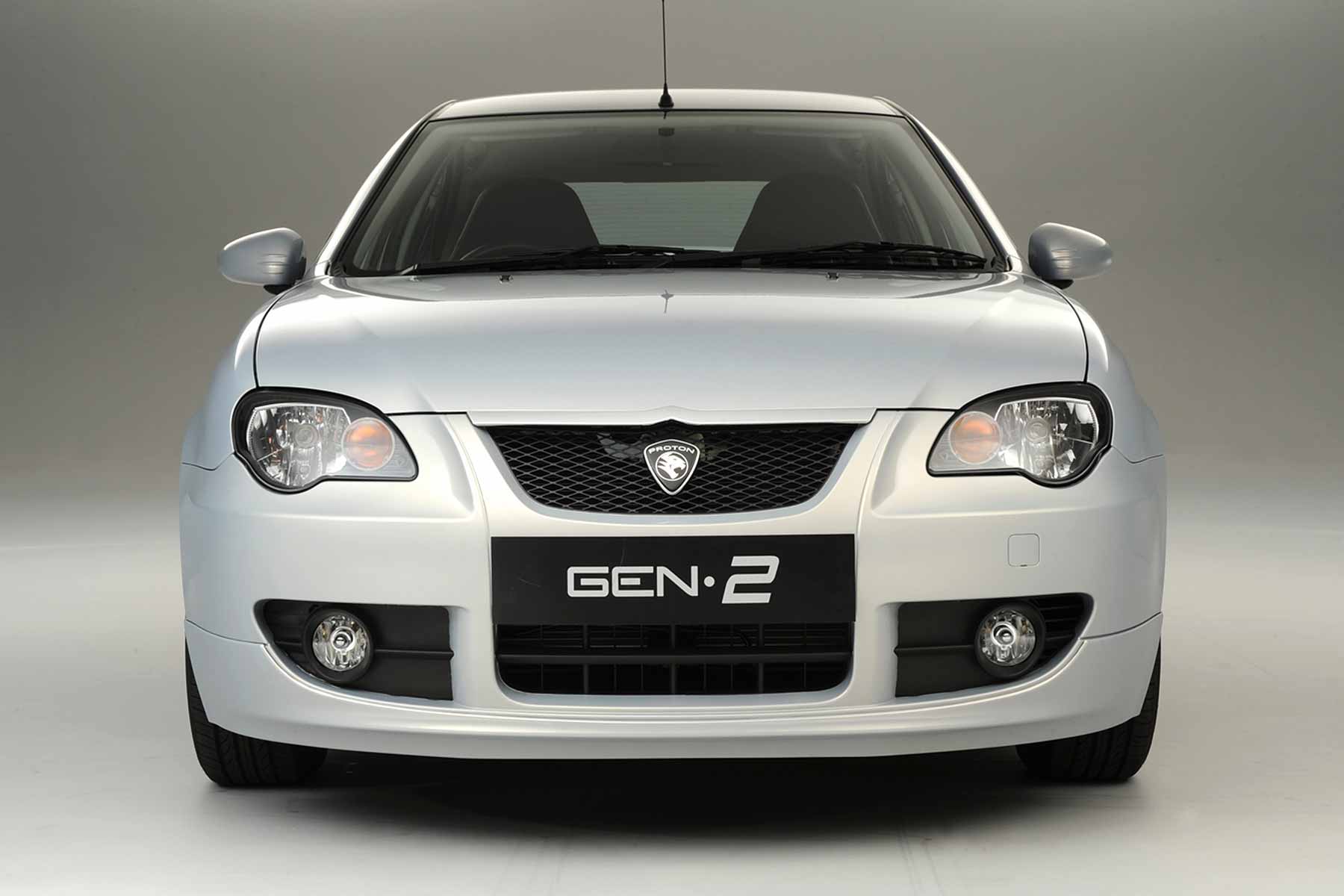 Under-pressure Malaysian car firm Proton’s future has finally been secured after Geely Holding agreed to buy a stake in the firm after pipping PSA Peugeot-Citroen to make the winning bid. The deal is good news for British sports car enthusiasts because Proton owner DRB-Hicom also controls Lotus Cars – and Geely’s completed a full takeover of it.

The deal is expected to be finalised today (Wednesday 24 May); in advance of it, DRB-Hicom shares have been suspended on the Kuala Lumpur stock exchange.

Proton sales have been under pressure for some time and the firm’s two Malaysian factories are currently operating well below their capacity of 400,000 cars. Insiders say Geely’s first priority will be re-establishing Proton in right-hand drive markets such as the UK, Australia, India and its home market of Malaysia. Platform and technology-sharing with Geely cars and SUVs is expected to accelerate this turnaround.

Proton and Lotus on Motoring Research:

For Lotus, the news will be excellent: the Norfolk firm will be looking positively at what Geely stewardship has done for Volvo Cars. After the downfall of Dany Bahar, current boss Jean-Marc Gales has stabilised the company, returned it to profitability and even begun development of an all-new Lotus Elise for 2020. Extra investment from Geely can only be a good thing here.

Might Lotus finally become the genuine British sports car alternative to Porsche, maybe even Ferrari, that was Bahar’s vision all those years ago? We shall watch with great interest.

Oh, and keep our fingers crossed for a new Volvo-themed Lotus performance special…