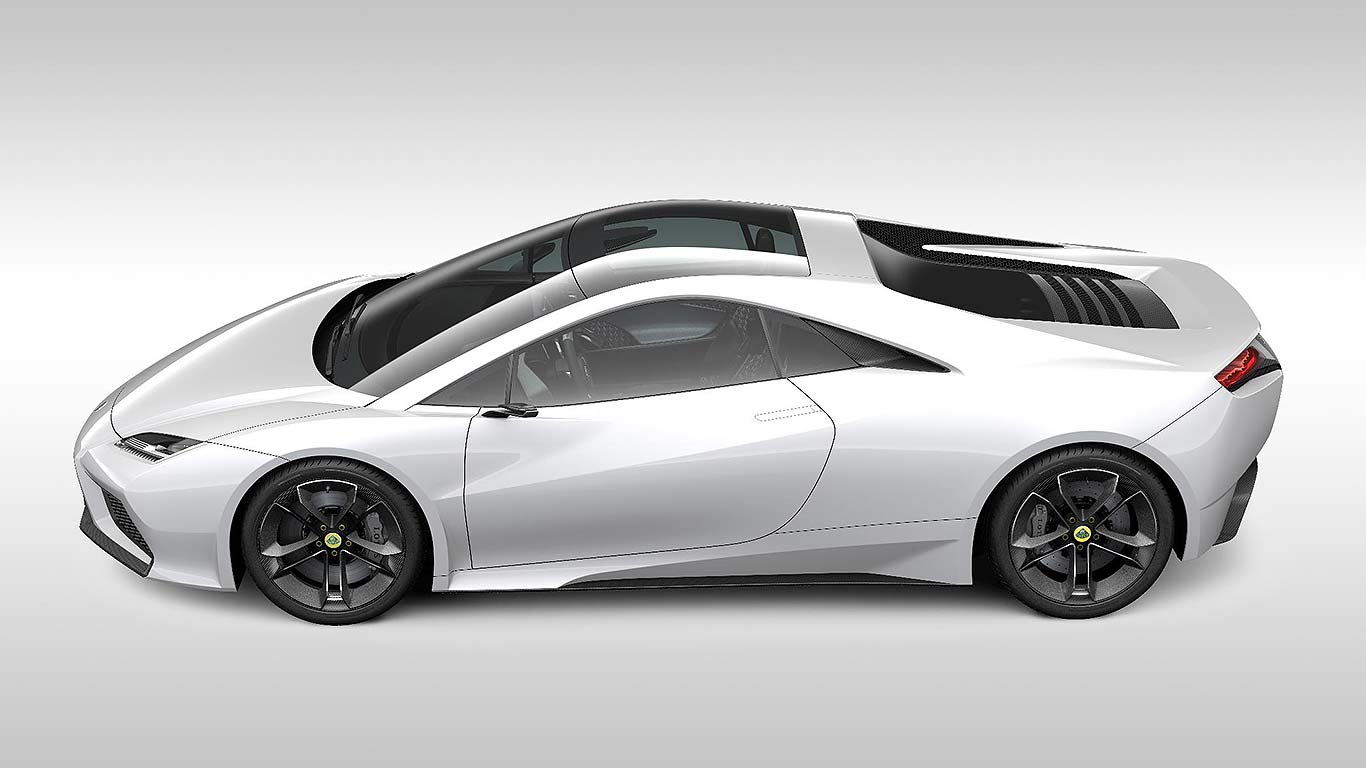 Volvo has today announced Polestar will become a standalone brand, creating electrified high-performance cars that build upon regular Volvo models. The money it saves through tech and engineering synergies will be spent on designing, developing and building “world-beating” high-performance cars, promises the boss of Volvo Car Group, Hakan Samuelsson.

So, how about a future lightweight all-electric sports car co-developed by Lotus and Polestar, using a Volvo-derived electric motor and battery pack installed within a lightweight all-aluminium Lotus chassis?

It’s not as fanciful as it sounds. Those synergies Samuelsson speaks of could surely be extended across several brands, thus giving Polestar a dramatic EV range-topping performance version without the huge cost of developing one from scratch.

Lotus, well, we know it’s developing a new Elise for 2020, but it also really needs a new range-topping supercar… it reportedly got further down the line than we perhaps realise in developing the stillborn new Esprit, infamously shown as one of six concepts in 2010 (and pictured above): Chinese soon-to-be-parent company Geely’s financial backing could allow it to finally create a genuine ‘new Esprit’ – and co-creating a bespoke Polestar version would add to any project’s business case.

And making it all-electric, using Volvo technology, would fast-track Lotus and Polestar to the high-performance EV supercar arena Tesla boss Elon Musk is reportedly so keen to join.

Lotus has form here. The first-ever Tesla, the Roadster was actually designed and developed with help from Lotus; the Norfolk firm even built ‘gliders’ – complete cars without engines or gearboxes – that it sent overseas to Tesla for conversion into all-electric Roadsters. Lotus knows what it takes to create electric sports cars.

And if an all-electric supercar is a step too far, what about a plug-in hybrid Lotus and Polestar supercar joint project? Using drivetrain technology we already know is coming to the Polestars of the future?

Of course, there’s a long way to go. Geely hasn’t even completed due diligence on Lotus yet. But the opportunities are enormous… and why do I think something like this could work? Well, just look at how Geely has transformed Volvo…