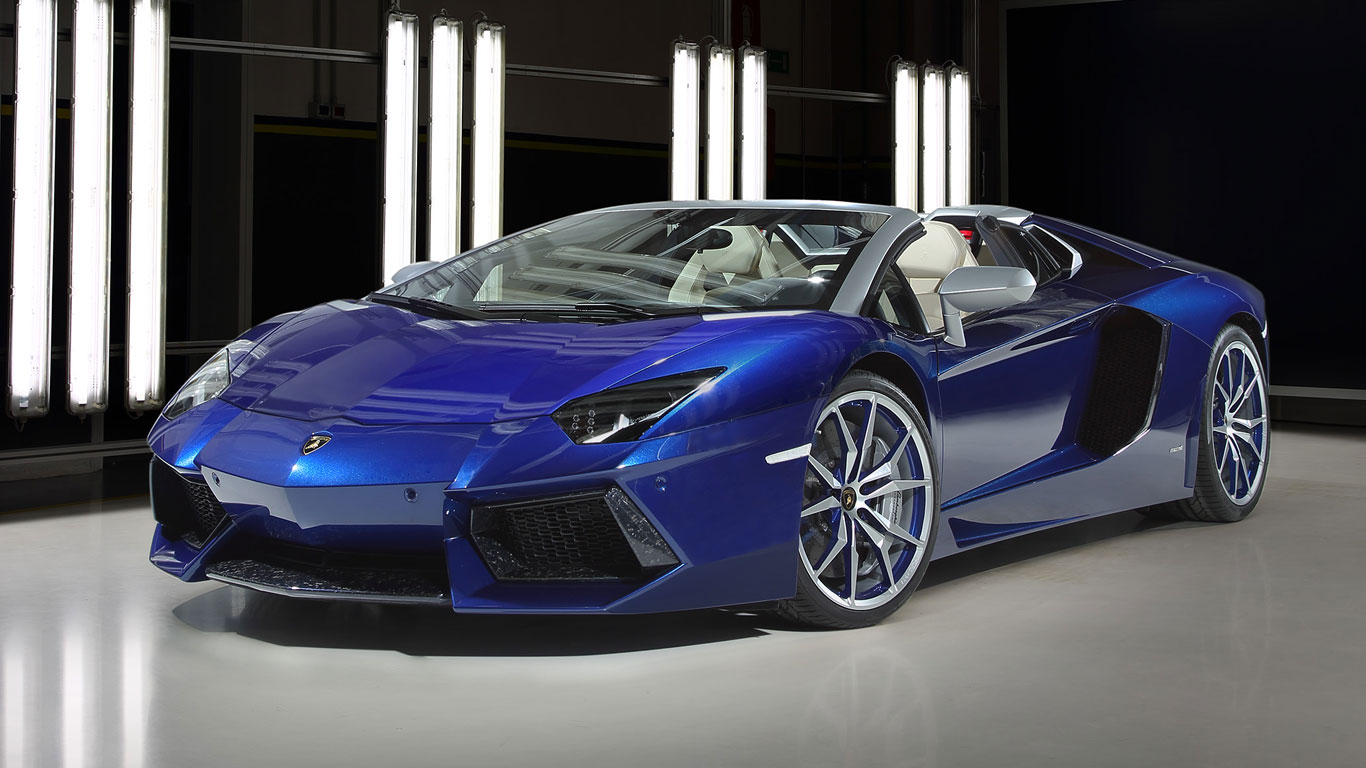 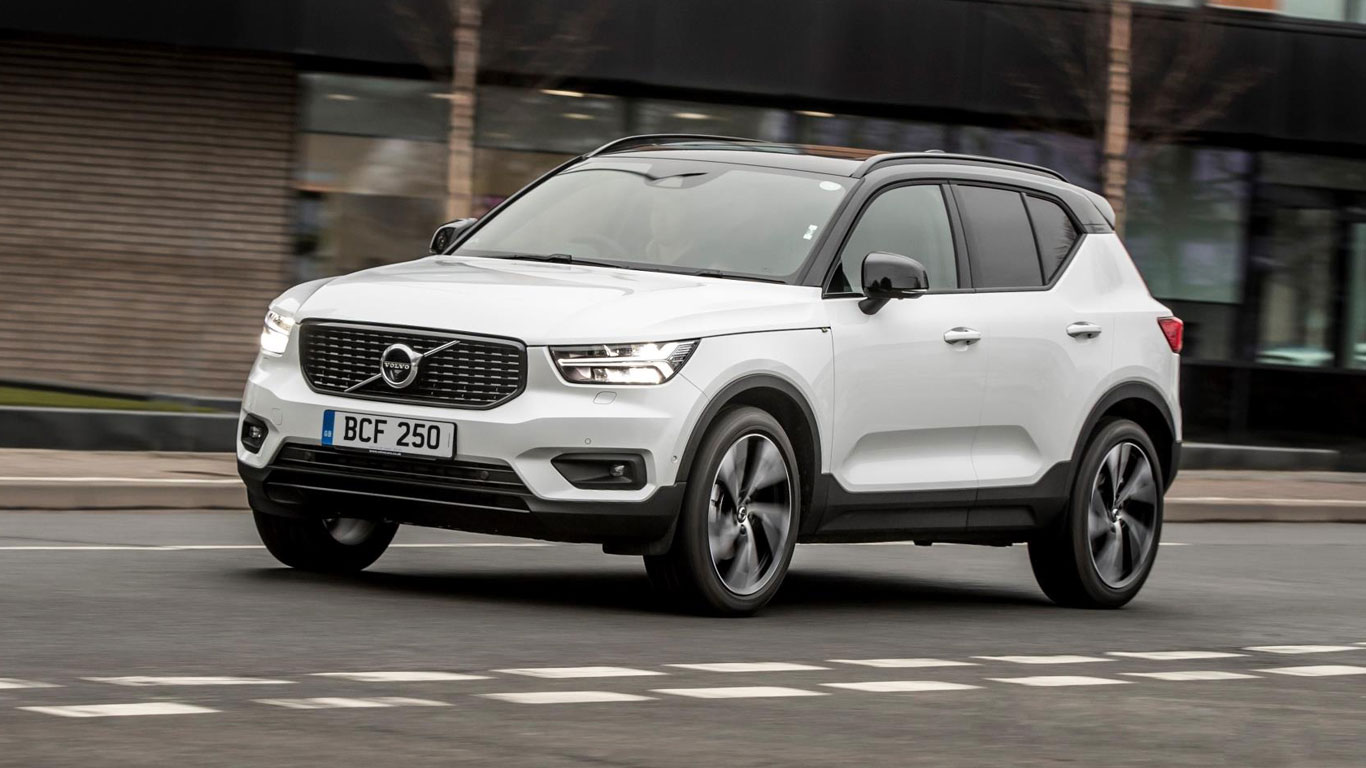 In case you hadn’t noticed, an increasing number of car manufacturers are choosing to stay away from motor shows, focusing more on smaller events, social media and direct-to-consumer activity. It means that this year’s Paris Motor Show is notable as much for the list of absentees as it is for the cars on show. Here, we guide you through a list of no-shows at this year’s motor show. 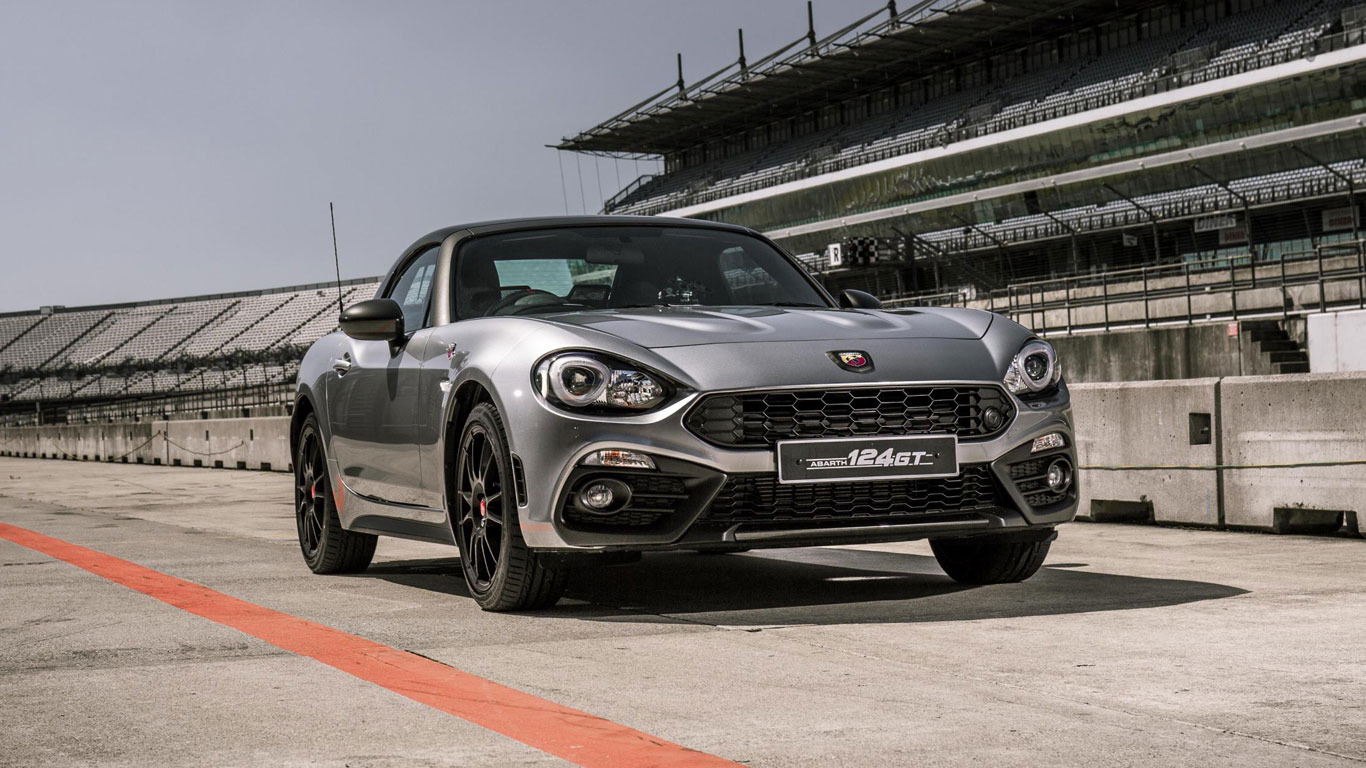 Abarth won’t be in Paris, which means you won’t be able to see the new 124 GT with its carbon fibre roof. But don’t worry, you could always pop down to your local Abarth dealer. According to FCA, the potential sales and publicity aren’t enough to warrant the spend on the show. 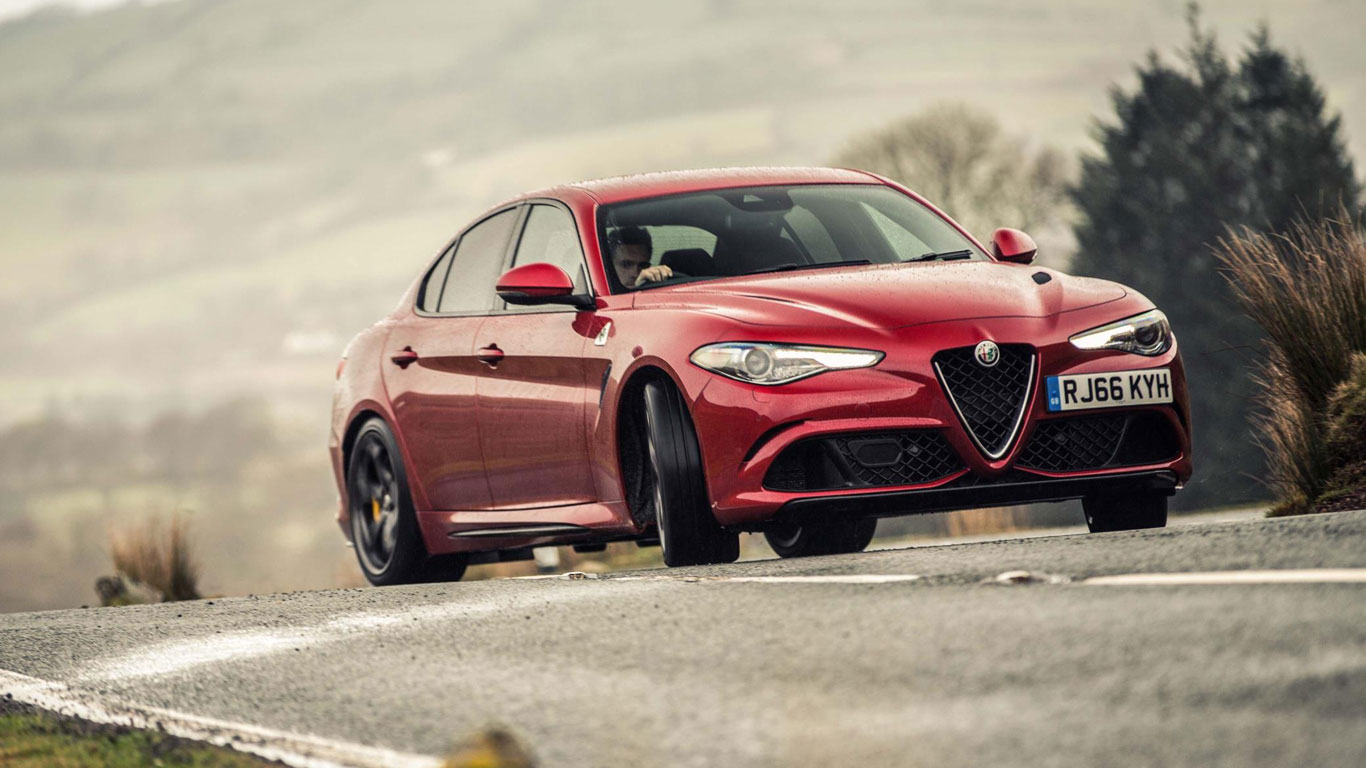 Which means you won’t find a new Alfa Romeo gracing one of the halls at Paris Expo Porte de Versailles. What are you missing? Well, Alfa recently launched a new B-Tech package for the Giulia, Stelvio and Giulietta, and there are rumours of a further two SUVs and a new supercar. Fingers crossed the latter comes to fruition. 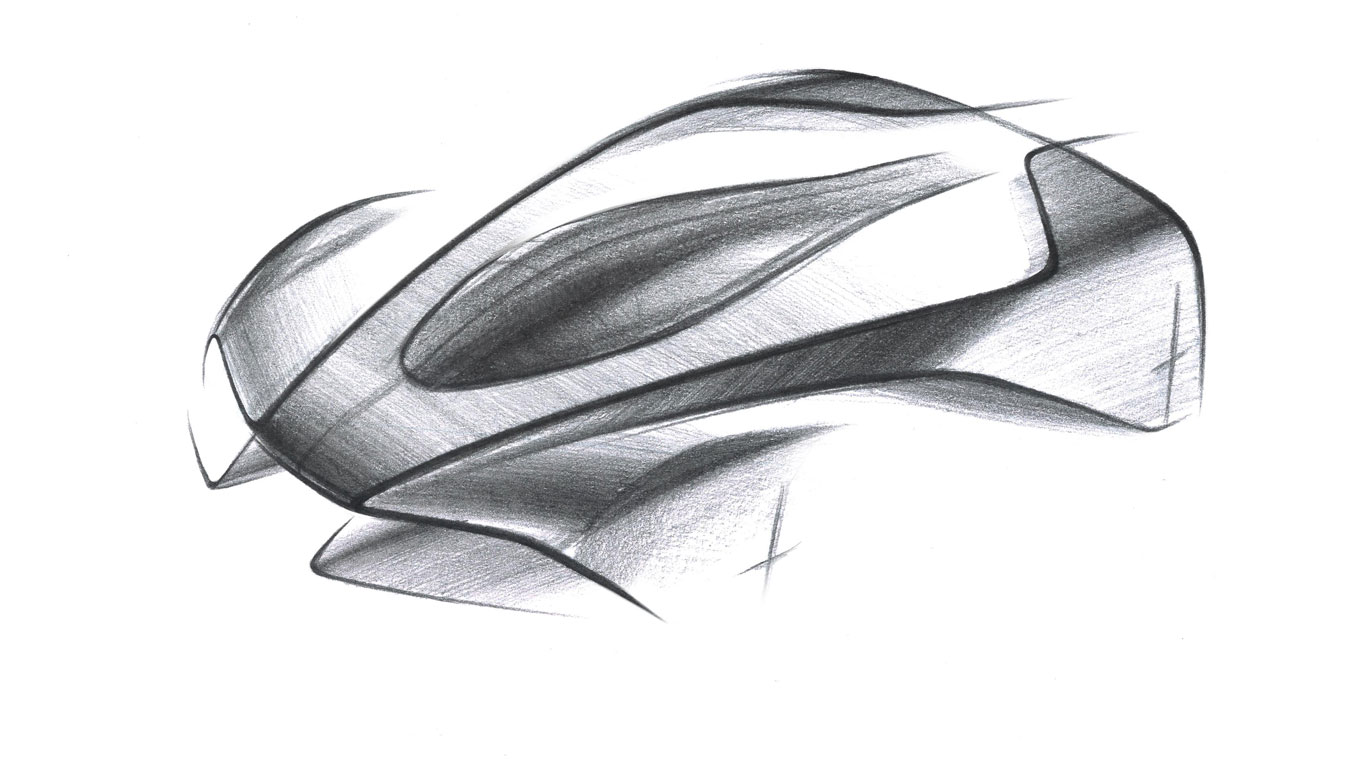 The chances are, Aston Martin would have used the Paris Motor Show to reveal plans for its next-generation hypercar due for release in late 2021. But, as Aston isn’t in Paris, it announced the details earlier this week, with ‘Project 003’ poised for a 500-car production run. It’ll feature active aerodynamics, active suspension and a hybridised turbocharged engine. 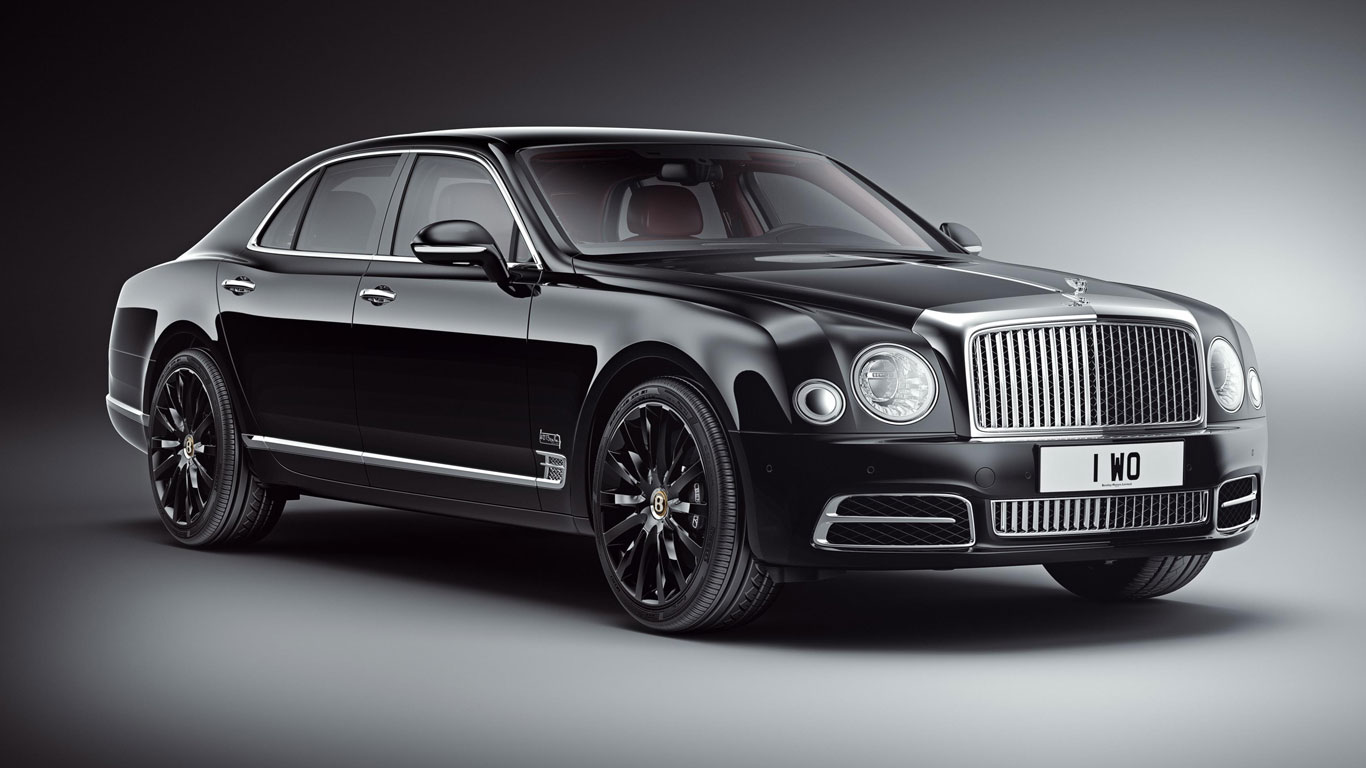 There will be a big, Bentley-shaped hole in Paris, but that doesn’t mean Crewe doesn’t have anything new to show. In August, Bentley unveiled the limited edition Mulsanne W.O. Edition by Mulliner at Monterey Car Week. The car pays homage to the company founder’s personal 8 Litre car, and just 100 will be built. 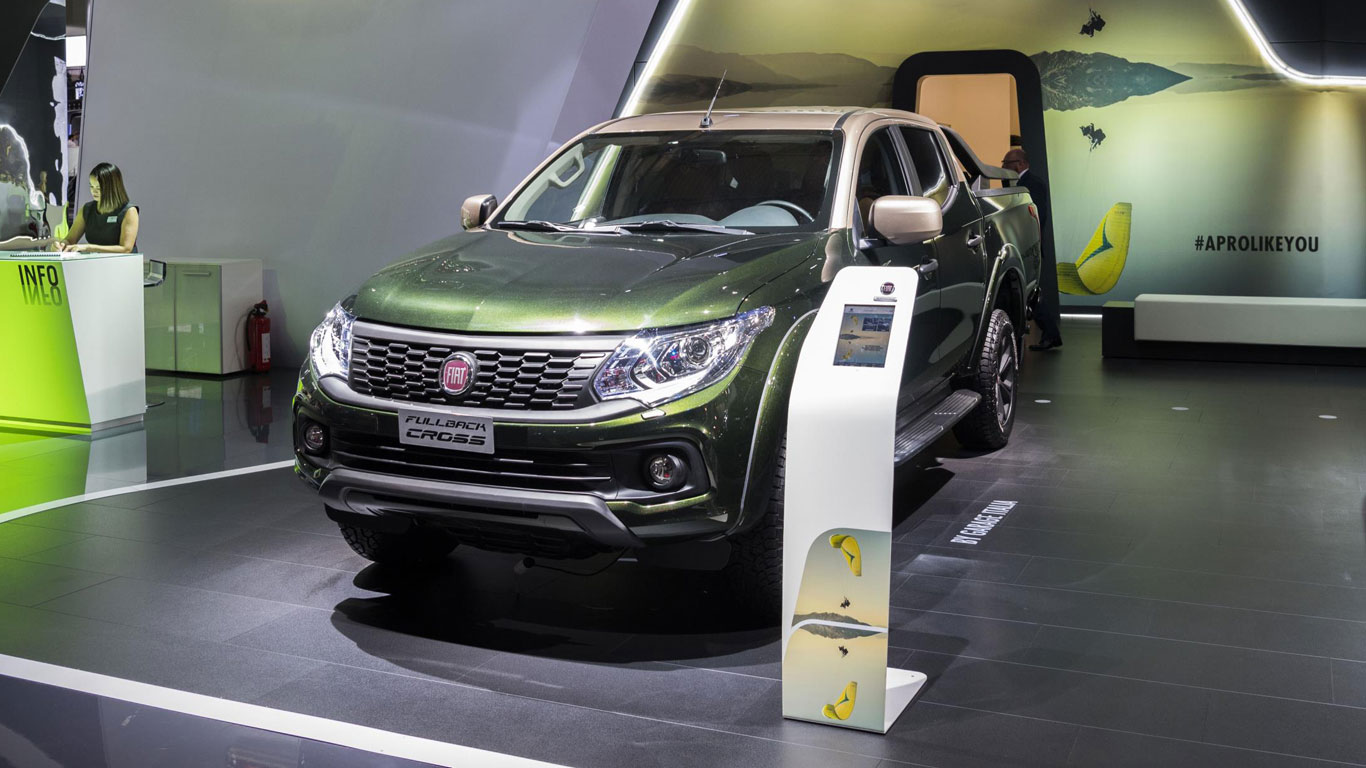 Don’t head to Paris in search of the refreshed 500X and the 500L S-Design, because Fiat is staying in Italy. Meanwhile, Fiat Professional has been at the Hanover Motor Show, showcasing the Ducato, Fullback and Doblo. Contain yourself. 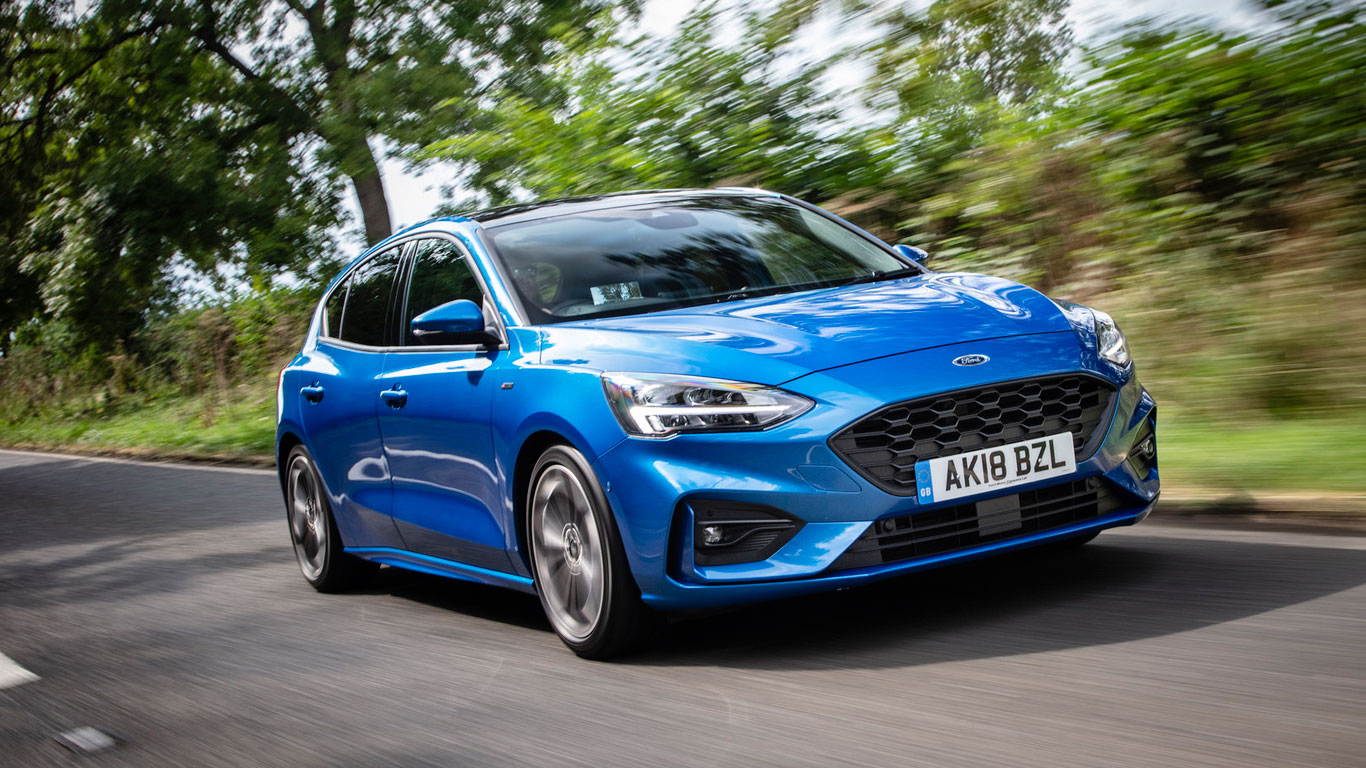 Back in the 80s and 90s, it would have been unthinkable for Ford to be absent from a major international motor show, especially with such an important car to display. If you fancy a gander at the new Focus, simply head to your nearest Ford showroom. They’re not hard to find. 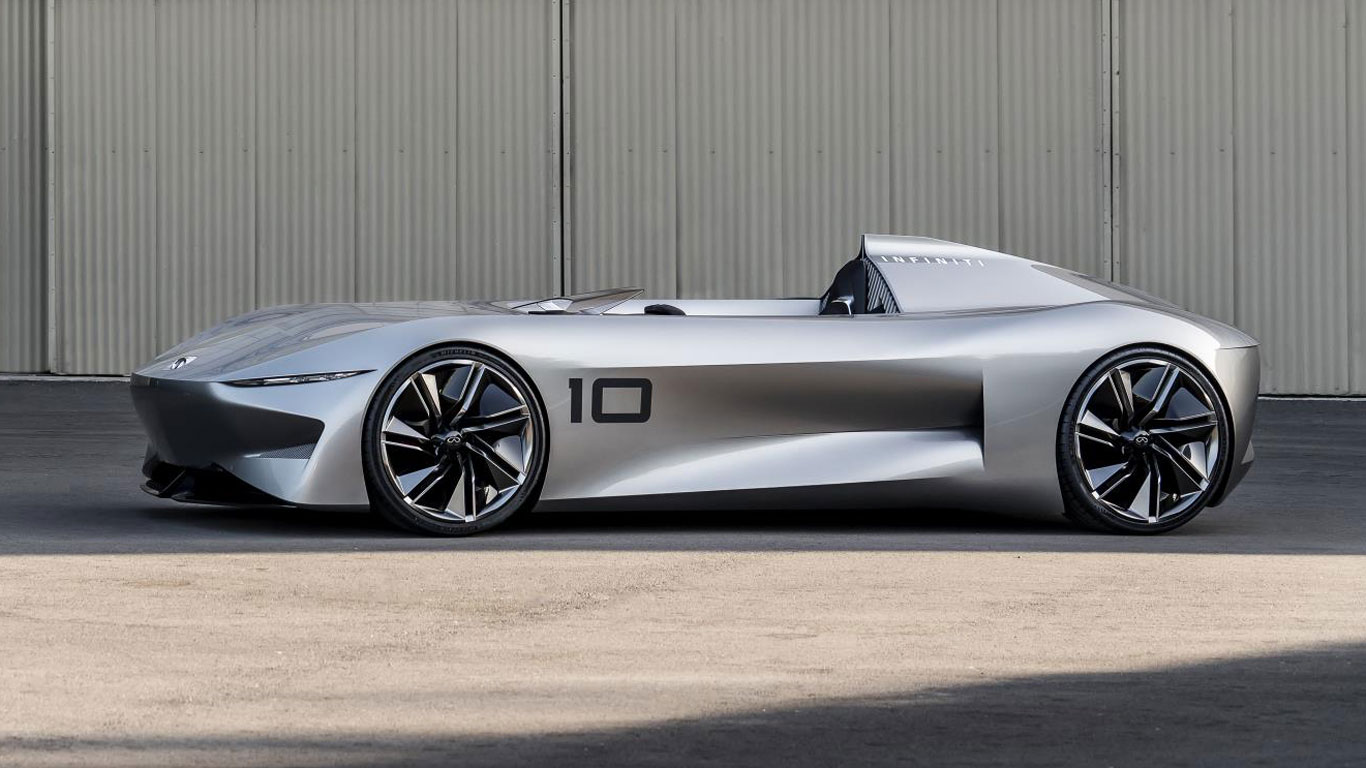 These days, many manufacturers use more intimate and specialised events to showcase new cars and concepts. The Infiniti Prototype 10 was revealed at the 2018 Pebble Beach Concours d’Elegance and hints at future design cues from Nissan’s posh arm. Cool thing. 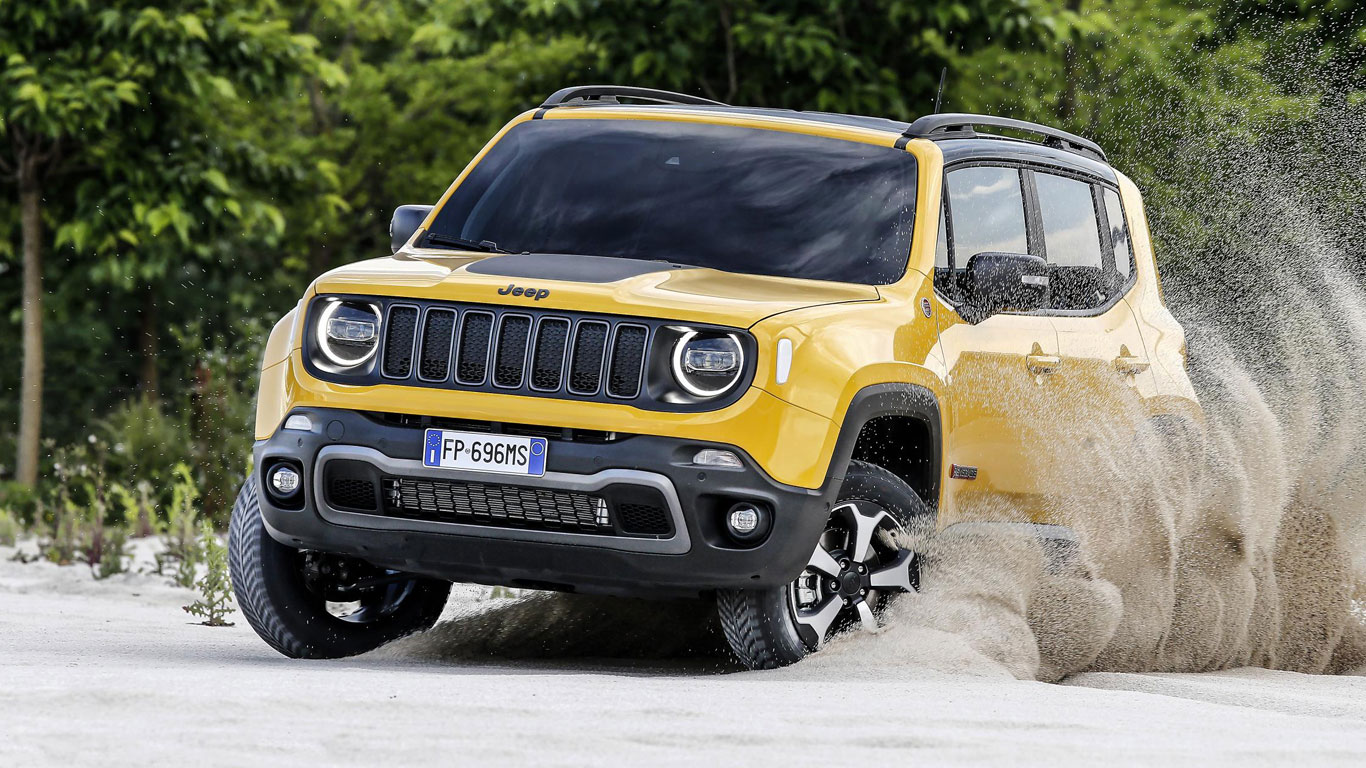 Jeep is another victim of FCA’s decision to give Paris a miss, which means visitors will be denied the opportunity to see the new Cherokee, revamped Renegade and all-new Wrangler.

An international motor show without Lamborghini is like a trifle without a cherry. A picnic without a Scotch egg. Juventus without Ronaldo. A pizza without pineapple. No, wait, not the last thing. 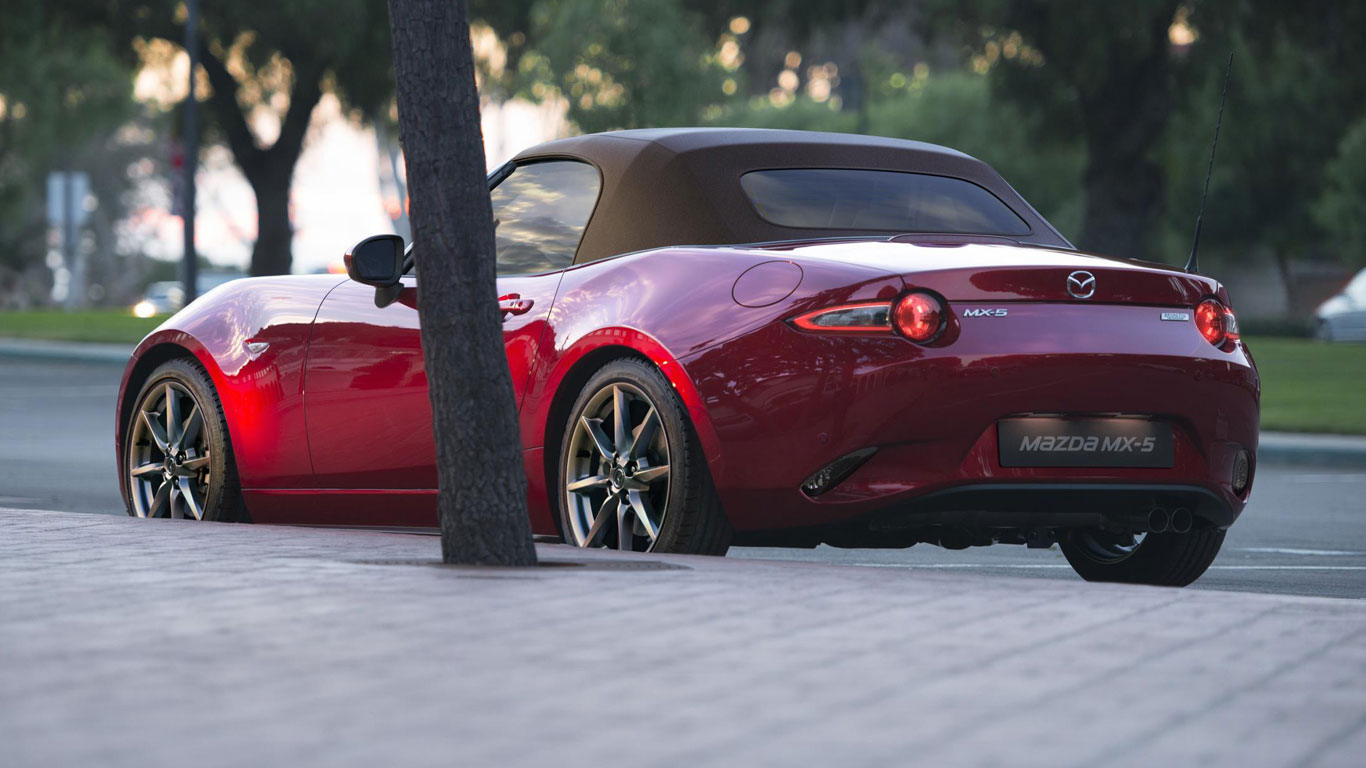 Mazda has tweaked the 2.0-litre motor in the MX-5 to produce 184hp – 26hp more than before. It means that, cutting a potentially long and wordy review short, the best affordable sports car is better than ever. But you won’t be seeing it in Paris. Unless one happens to drive by when you’re on a romantic weekend away with your significant other. 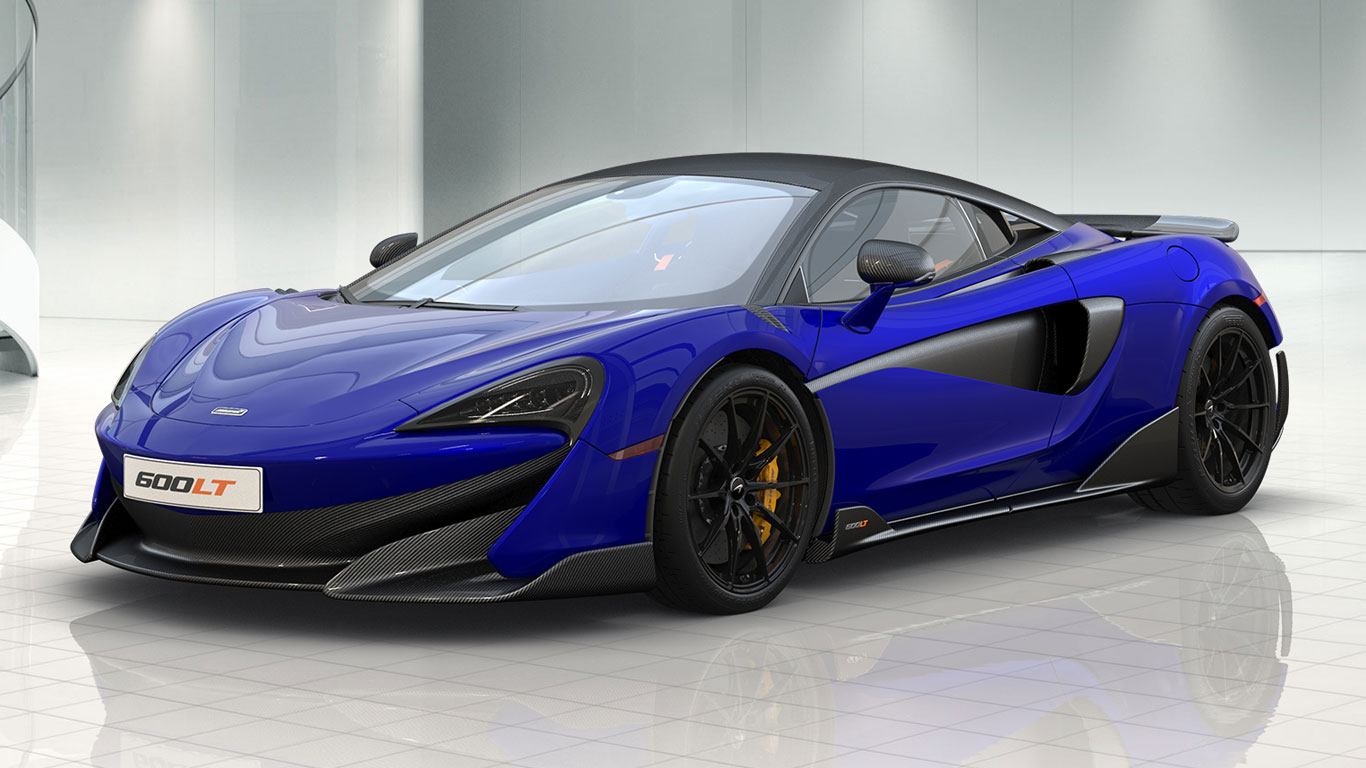 It has been a busy year for McLaren. The 600LT made its world debut at the Goodwood Festival of Speed and the Senna was unveiled at the Geneva International Motor Show, before gracing the cover of Forza Horizon 4. 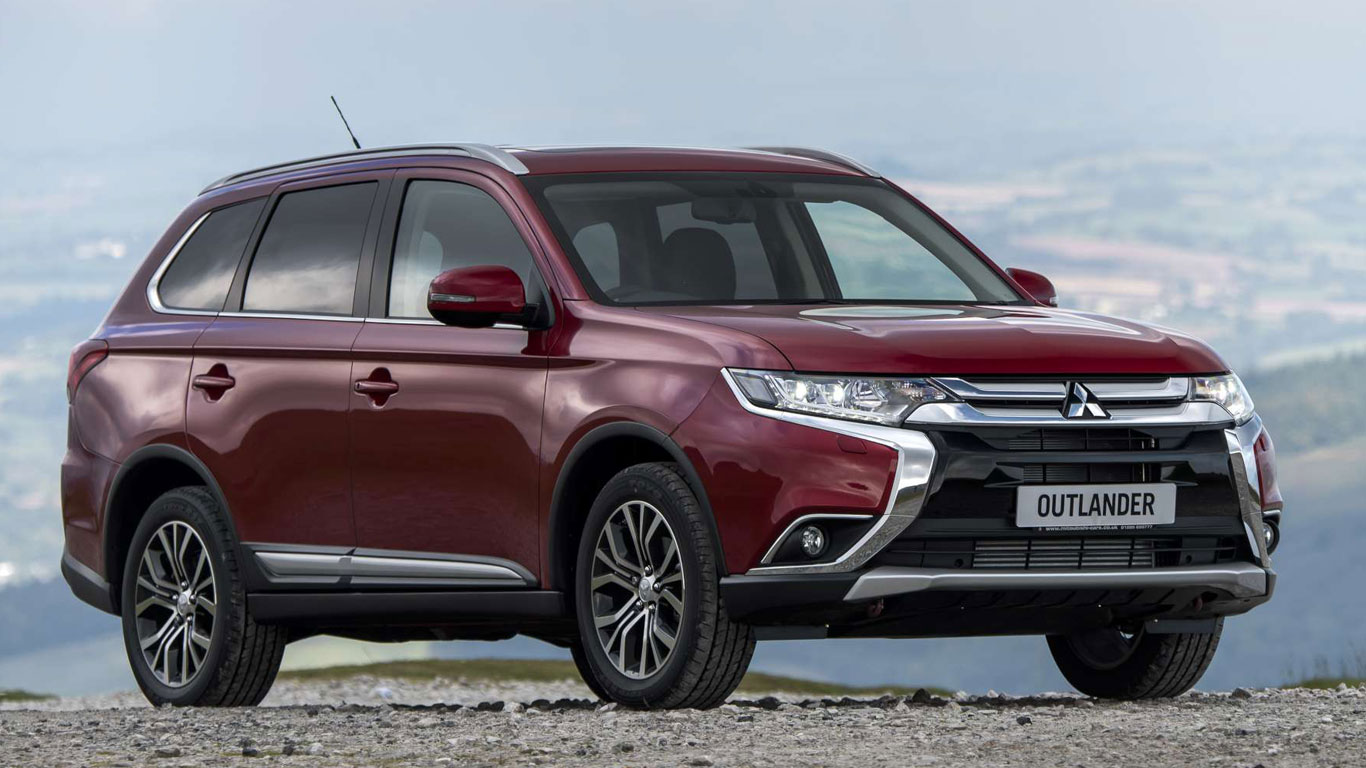 The 2019 Mitsubishi Outlander PHEV won’t be in Paris, but fear not, because it’s already on sale in the UK. Buy one, and impress your friends with some killer stats, such as 46g/km CO2, an EV range of 28 miles and WLTP combined fuel economy of 139mpg. 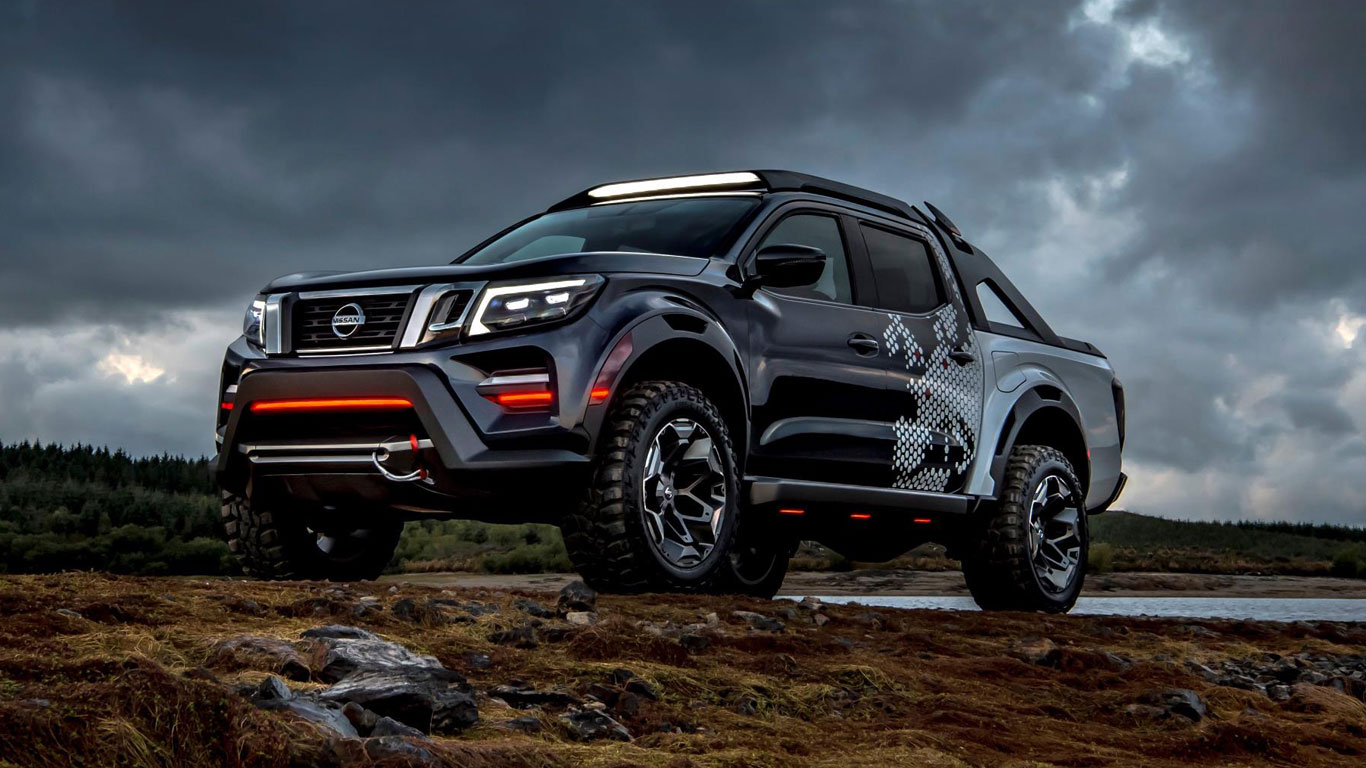 Nissan might not be in Paris, but it hasn’t turned its back on motor shows. The Navara Dark Sky Concept, built in collaboration with the European Space Agency (ESA), was unveiled at the Hanover Motor Show. It can tow a mobile astronomy laboratory, which makes a change from caravans and horseboxes. 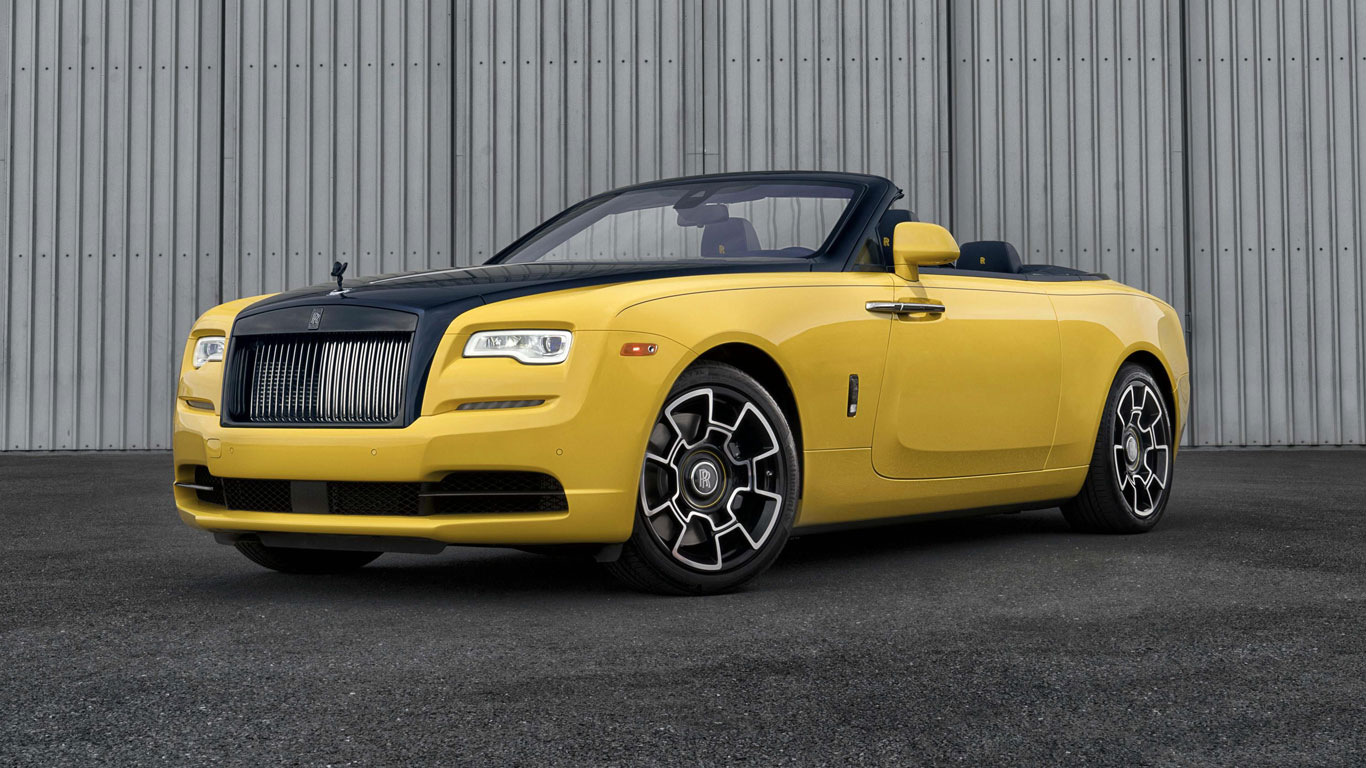 This is the Rolls-Royce Dawn Black Badge owned by Benjamin Treynor Sloss, vice president of engineering at Google. He took delivery at this year’s Pebble Beach Concours d’Elegance. In other news, Rolls-Royce recently opened a new showroom in Leeds, which is the UK’s fastest growing city. Fancy that. 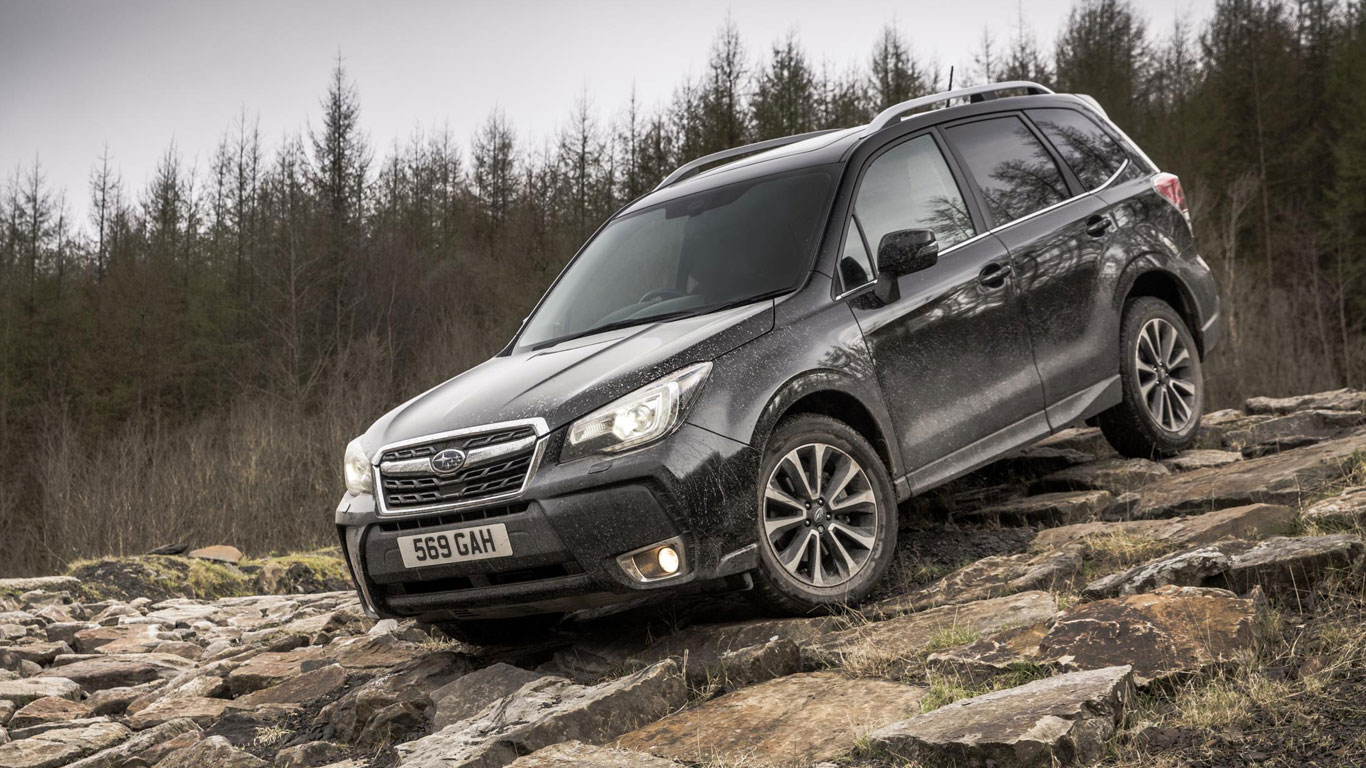 Subaru might not be in Paris, but earlier this year, the brand returned to The Game Fair as the official sponsor of the Shooting Line, with a Forester offered as the top prize. Feels more authentic than taking a few highly-polished cars to the French capital. 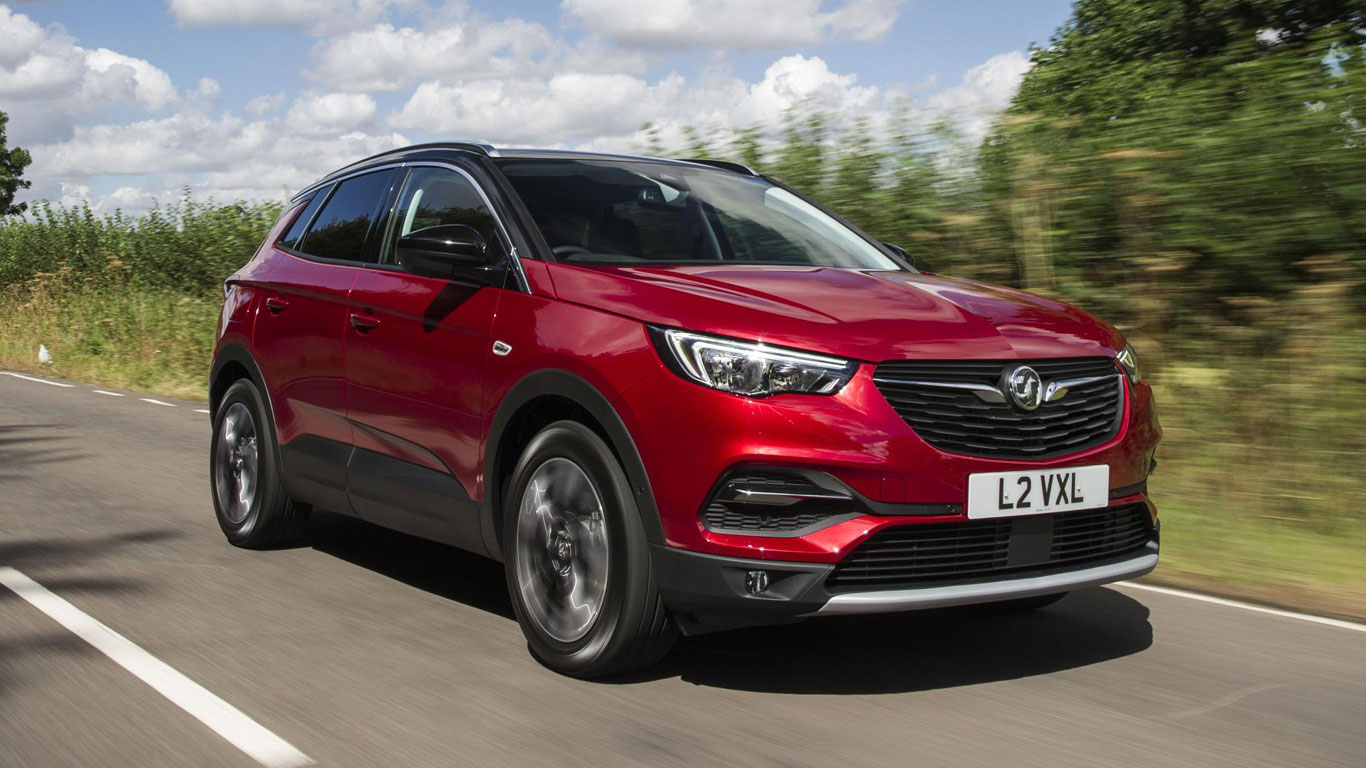 Despite being owned by the French PSA Group, Vauxhall and Opel will be skipping Paris. “We made the decision to put a stronger emphasis on our own events for the upcoming product launches,” a spokesperson told Automotive News Europe. 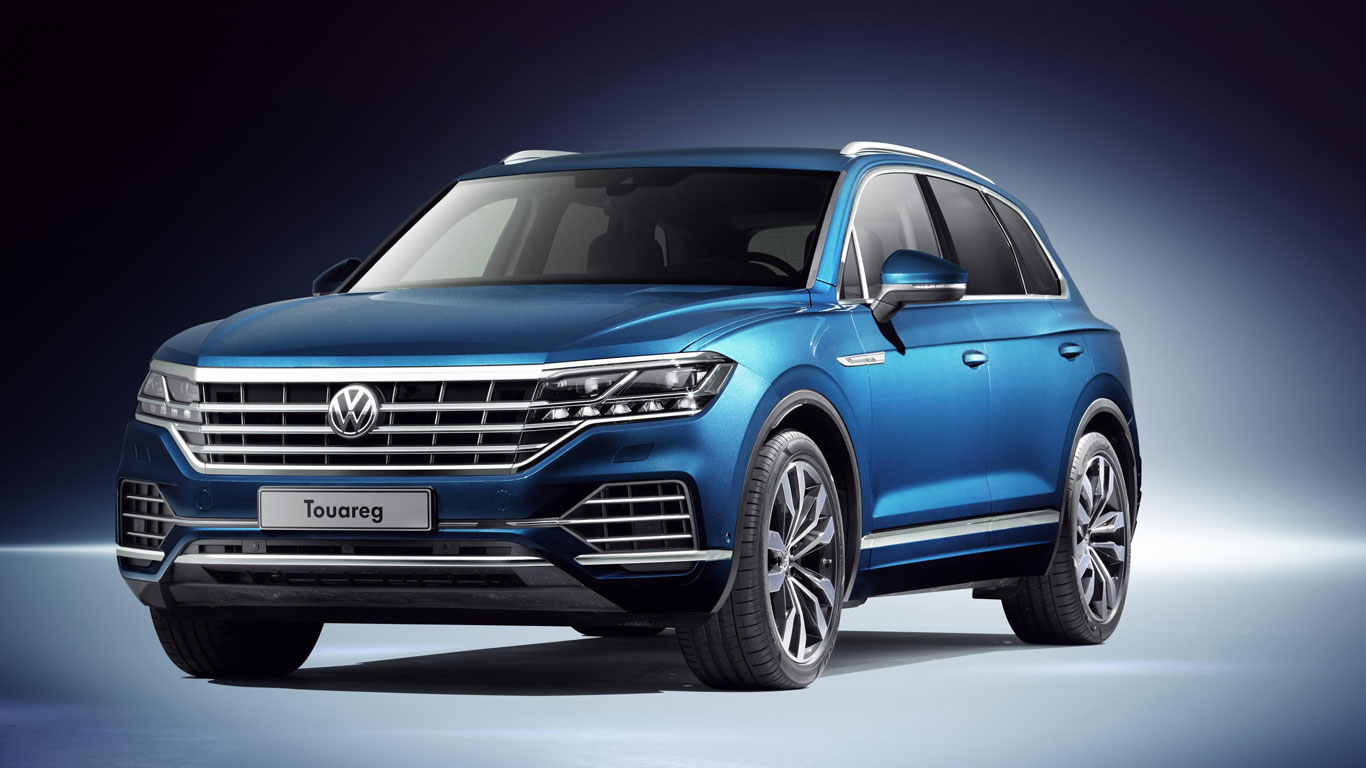 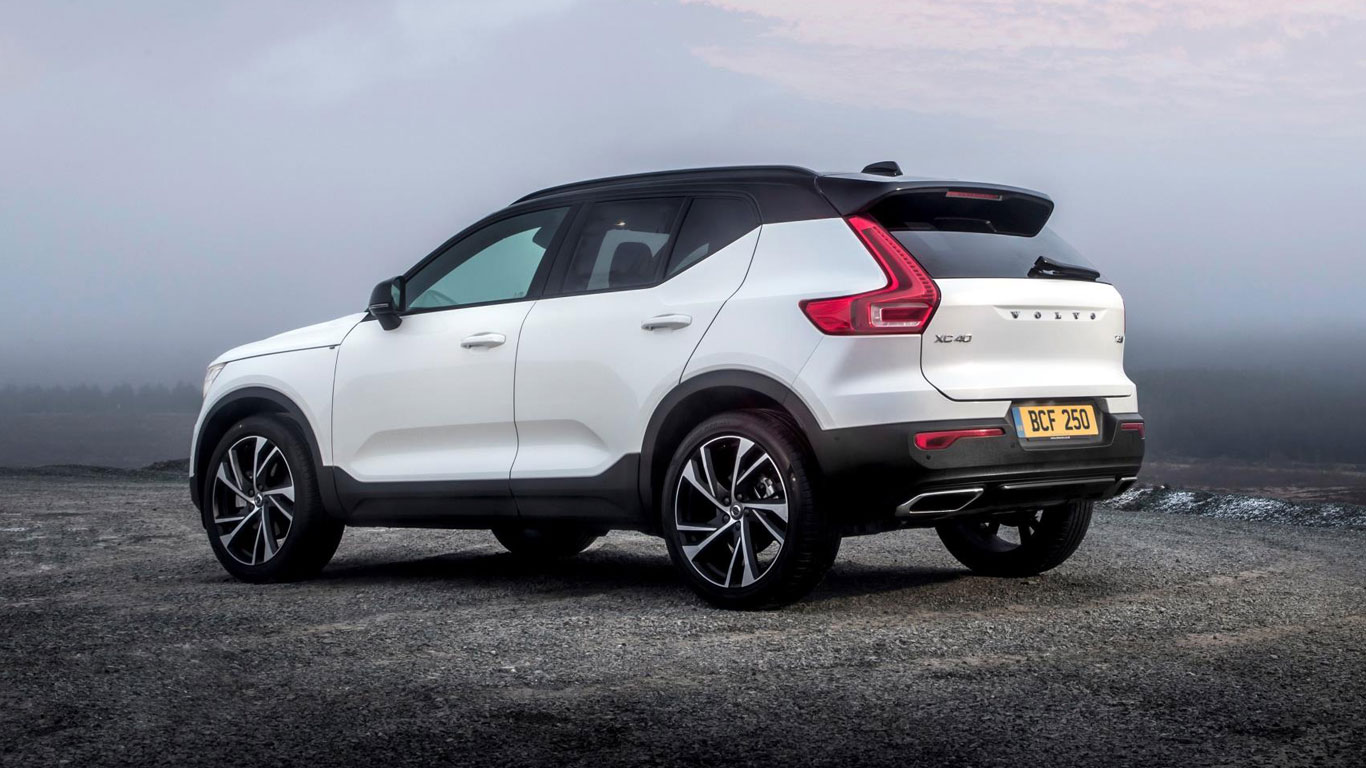 On the subject of motor shows, Bjorn Annwall, Volvo’s senior vice president of strategy, brand and retail, told CNBC: “Why stand in a crammed hall together with all the competitors shouting when you can have a more intimate relationship and discussion with the relevant journalist at home?”