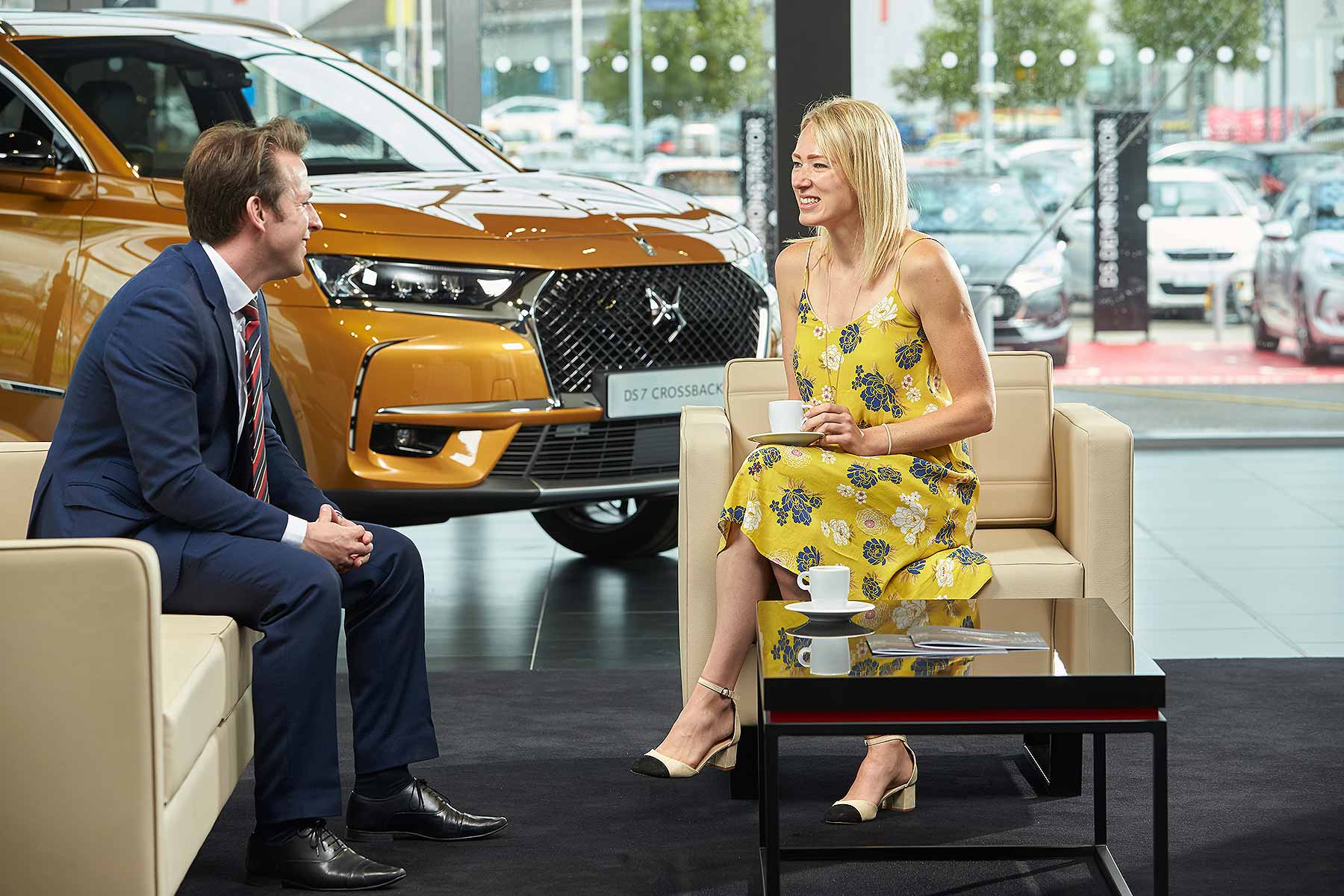 Cash is no longer king when it comes to buying a new car: within 10 years, predicts automotive marketplace Auto Trader, every new car sold in Britain will be bought using some form of finance.

Already, many brands say around three in four new cars sold to retail buyers are bought on PCP finance schemes. This trend is set to continue, says Auto Trader, as new types of finance roll out.

Key to the end of traditional car ownership will be the growth of subscription models. These will further broaden the choice of finance and leasing options available and make the idea of paying many thousands of pounds upfront for a new car seem quaint and old-fashioned.

“The age of traditional ownership is coming to an end,” said Auto Trader CFO and COO, Nathan Coe.

“As consumers increasingly source their cars in the same way they do their music or movies, the route from business to motorist will need to evolve alongside it.”

There are many new schemes emerging that offer the flexibility of services such as Uber with the independence of regular use of a car. Examples include Drover, Audi On Demand and new VWDS Rent-a-Car.

Cash has already been happily substituted by finance for most people. Of the 13,500 people interviewed for the bi-annual Market Report, 98 percent who purchase on finance claim they own the car – even though, in reality, they do not.

“Motorists seek the comfort and certainty of exclusive access, or usership, and find it hard to distinguish this from true ownership.”

One thing’s for sure though – people don’t want to share their cars with others. Eighty percent overall (and 86 percent of ‘future car owners’ aged 16-21) demand exclusive access to a car. More than half are simply unwilling to share with others.

Which itself is good news for car dealers, added Coe. “Contrary to speculation, these new access models don’t signal the death knell for the industry.

“Instead they will fuel the market by making driving more accessible to a wider demographic, offering manufacturers a new way to get consumers behind the wheel, and will complement rather than cannibalise existing retail models.”