Missed bin collections could be a thing of the past, with plans for refuse collection lorries to play 'ice cream van' music on their rounds. 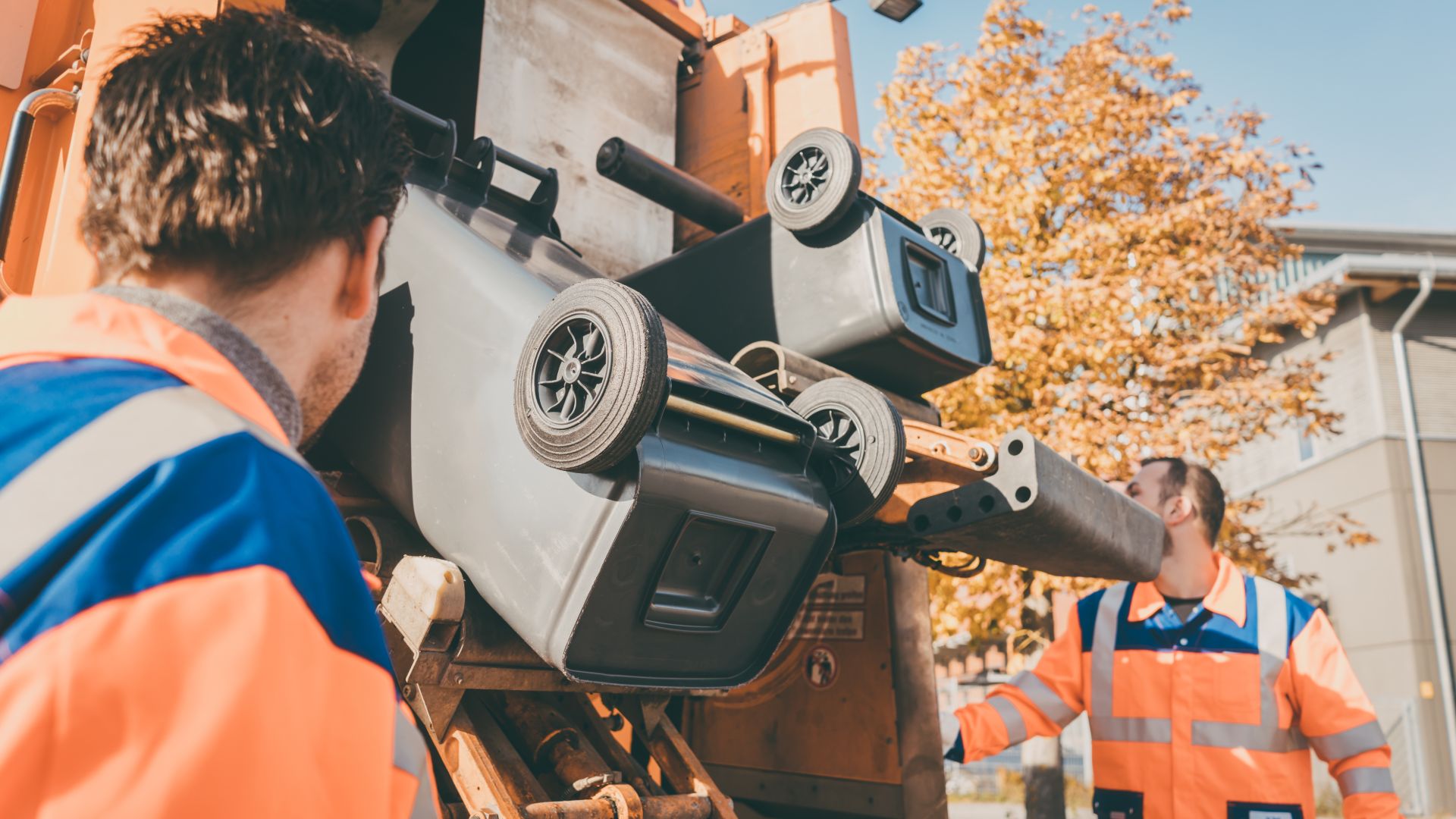 Missed bin collections could soon be a thing of the past, with plans for refuse collection lorries to play ‘ice cream van’ music on their rounds.

The idea has been put forward as an ‘effortless reminder’ to fend off ‘the sinking feeling of realising you’ve forgotten to take out the bins’.

BusinessWaste, a UK-based rubbish collection company, says it will add speakers to all collection trucks. They will play upbeat music to alert people to put bins out. 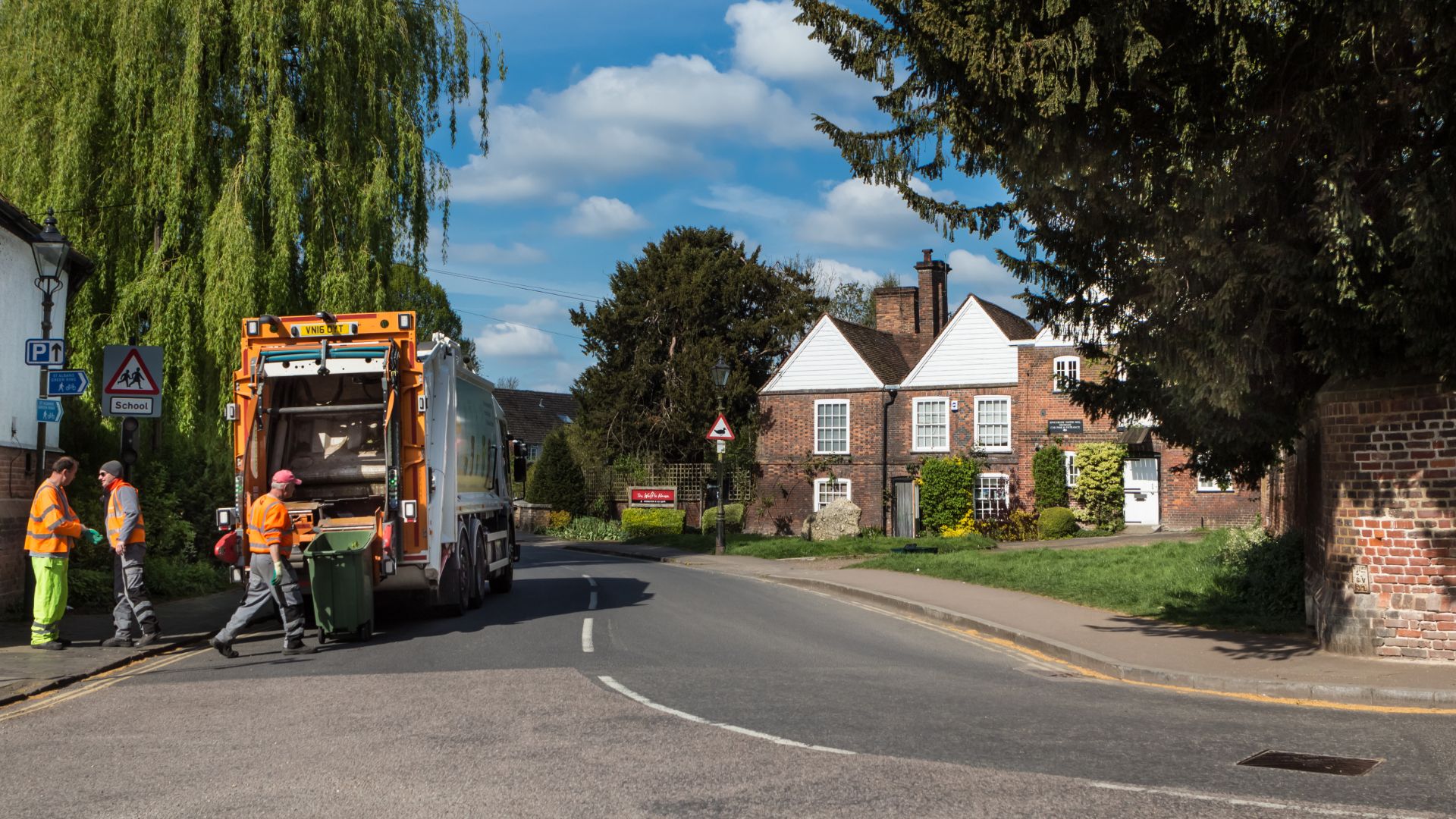 “The idea came when the ice cream van in my local area did the rounds one afternoon, and I realised that everyone was emerging from their houses in pursuit of ice cream,” said company spokesperson, Sid Phillips.

“That’s when I realised, if we played a jingle, the people would come.”

“It’s a problem for all of us – we get so caught up in the day-to-day madness of life that we forget to put the bins out. That’s why we are adding jingles to our bin lorries, so the bin lorry itself can remind you to take your rubbish out.”

‘My old man’s a dustman’ 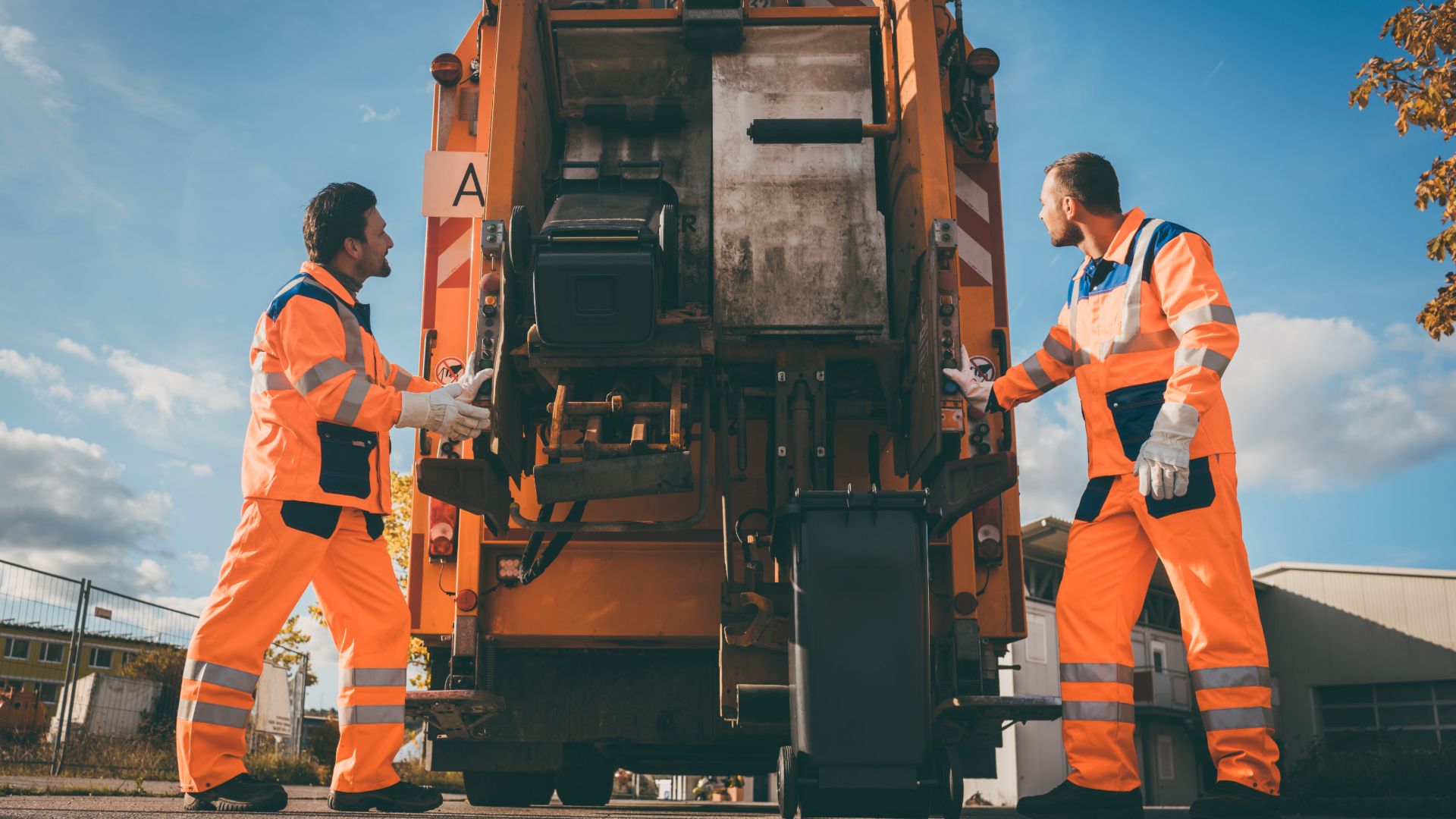 A pilot for the scheme found that most householders in a Coventry cul-de-sac responded well to the sounds of My Old Man’s a Dustman in ice cream chime form.

“Who doesn’t want to be woken up to the sound of an ice cream truck at 7am?” said Lisa, a mother of three.

“I was particularly impressed that the bin men were handing out free flakes along the way. It was a nice touch and softened the blow of the kids expecting a whippy first thing in the morning.” 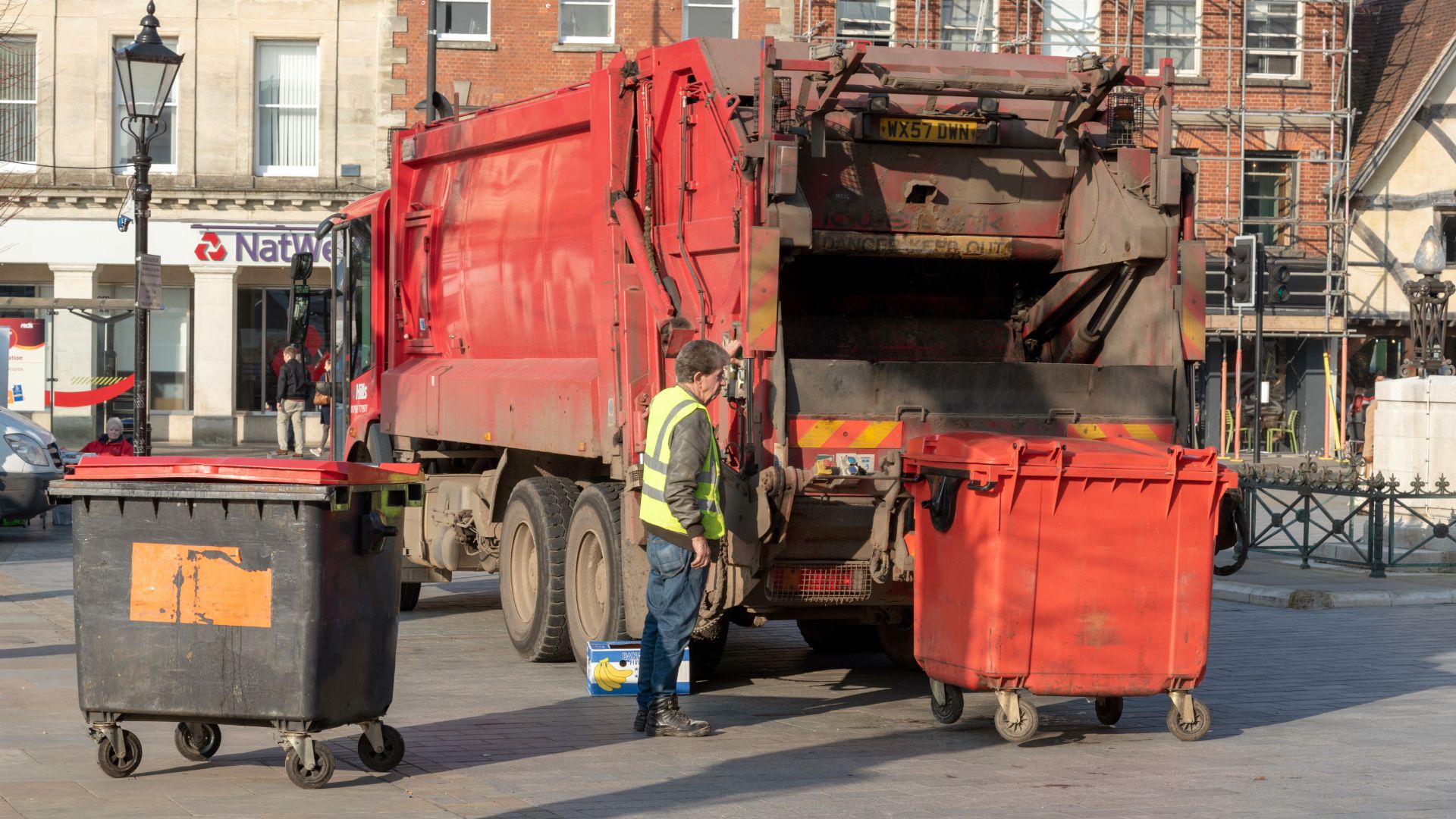 Phillips has suggested playing different tunes for different bin collections: “Imagine having Greensleeves to remind you of your normal rubbish one week, and a bit of Nessun Dorma the next week for your recycling”.  T

The company also asked its customers for song suggestions, getting everything from God save the Queen to Never Gonna Give You Up by Rick Astley.

We would probably enjoy the latter. In fact, we reckon it should be implemented right away, starting with any bin collections happening today (April 1st).

There are, however, concerns over licensing costs. “At the end of the day it comes down to how much money we can afford to pay in royalties for the music,” Phillips followed. “Maybe we’ll just stick with the ‘just one cornetto’ song. It works for the ice cream man, after all.”