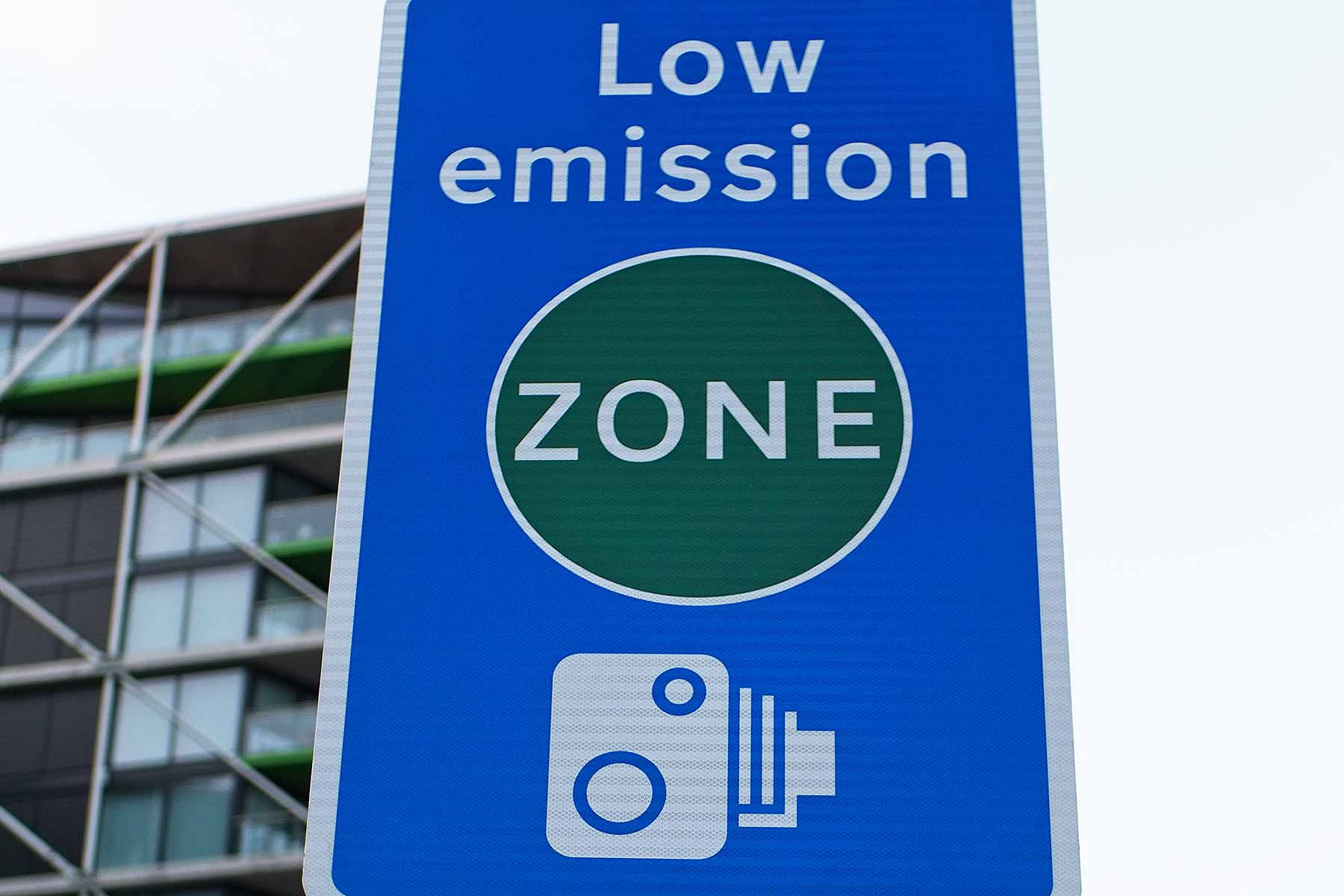 London Mayor Sadiq Khan has confirmed the London Ultra-Low Emission Zone (ULEZ) will be expanded to reach the North and South circular roads from 25 October 2021. It will be an expansion of the upcoming central London ULEZ, which goes live in April 2019.

Non-compliant vehicles will be charged £12.50 a day to enter the ULEZ – and, unlike the London Congestion Charge, fees apply 24 hours a day, 365 days a year.

It means that by 2021, says the Mayor of London’s office, petrol cars aged up to 15 years old will be exempt from the charge – but only diesel cars no more than six years old will escape it.

The ULEZ zones will replace the current London T-Charge, introduced in October 2017. Owners of pre-Euro 4 petrol and diesel cars (pre-2005 vehicles) must pay a £10 supplement on top of the £11.50 London Congestion Charge.

“These bold measures will deliver a major improvement to Londoners’ health by reducing the toxic air quality that is currently responsible for thousands of premature deaths and other serious conditions. Research demonstrates these effects disproportionately impact the poorest Londoners.”

A combination of expanding the ULEZ zone and clamping down on emissions from eavy vehicles will “result in more than 100,000 Londoners no longer living in areas exceeding legal air quality limits in 2021”. That’s an 80 percent reduction.

“Tackling London’s lethal air and safeguarding the health of Londoners requires bold action,” said London Mayor Sadiq Khan. “Air pollution is a national health crisis and I refuse to stand back as thousands of Londoners breathe in air so filthy that it shortens our life expectancy, harms our lungs and worsens chronic illness.

“I promised hard-hitting measures to tackle our shameful air pollution… We’re doing everything in our power to tackle this issue and are starting to see improvements in air quality with the wide-ranging action we’ve taken already on tackling the most polluting cars, and cleaning up our bus and taxi fleet.”

Responding to calls the new ULEZ will disproportionally impact some drivers, the Mayor called for the government to launch a diesel car scrappage scheme.

“City Hall are urging Ministers to deliver a diesel scrappage scheme to get the dirtiest cars off our roads and offer drivers a fair deal, especially the many diesel drivers who brought vehicles thinking they were more environmentally friendly after Government advice.”

Disabled drivers and specially adapted private hire vehicles have been given an exemption until 2025 to replace their vehicles. Charities running minibuses have a two-year sunset extension until 2023.

RAC roads policy spokesman Nicholas Lyes describes the 2021 ULEZ expansion as “a huge move into residential areas within the North and South Circular. Residents and small businesses within this area now have just three years to become compliant with the Mayor’s emission standards.

“This means many now face the daunting challenge of having to spend substantial amounts of money on a newer vehicle or face a daily charge of £12.50 to use their vehicles from October 2021. These time pressures and costs will be keenest felt by those from low income backgrounds, as well as those who work in roles such as hospitality and depend on using a car at night when public transport is not readily available.”

Lyes also pointed out that it’s currently very hard for motorists to actually find out what Euro emissions standard their car is. “It is absolutely vital that a central database is developed as quickly as possible.”

Transport for London consulted with the public ahead of expanding the ULEZ, and the response was “the largest ever recorded by TfL”. 56 percent of Londoners either supported or strongly supported the proposals. 74 percent backed tougher standards for heavy vehicles.