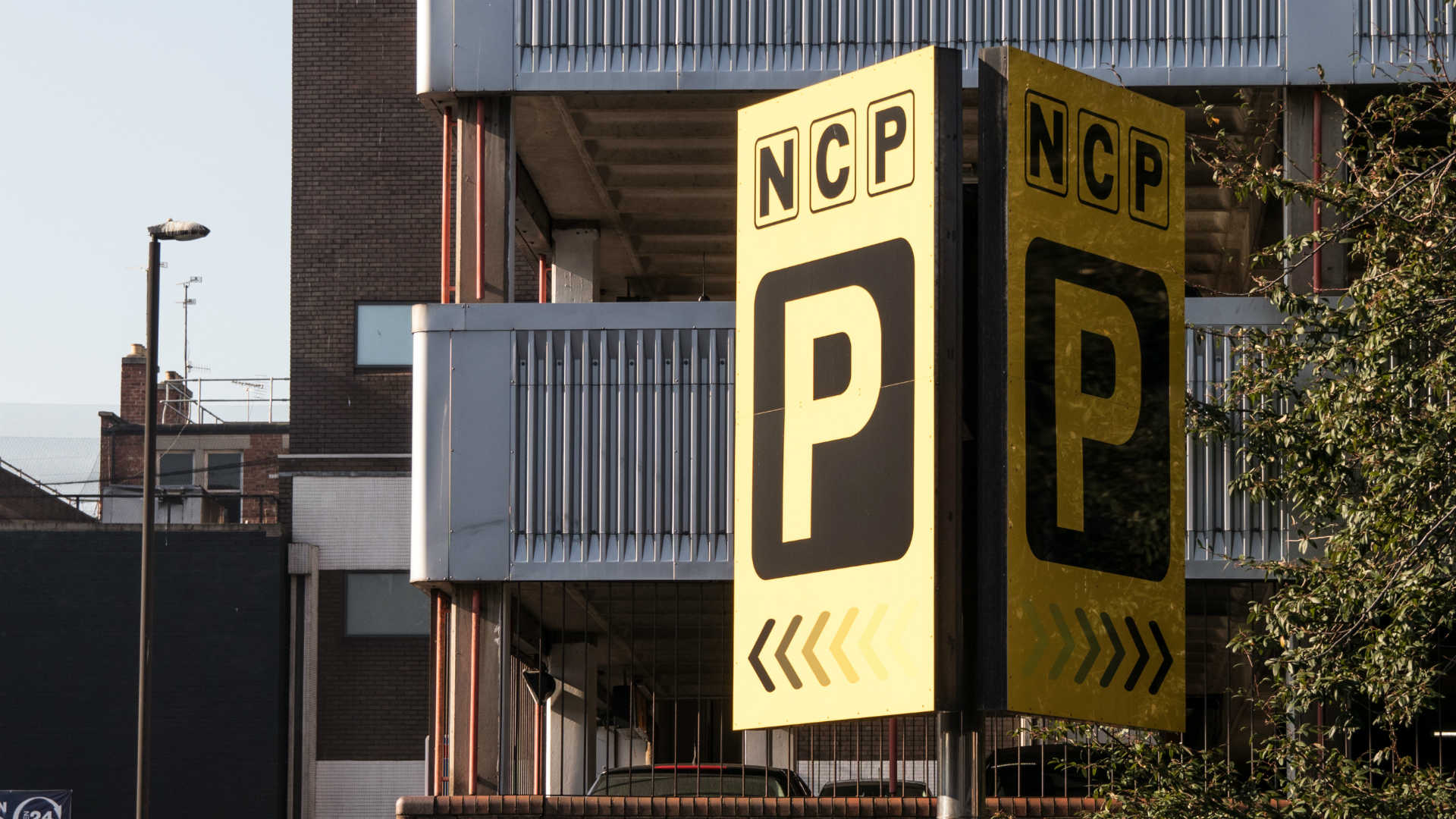 Newcastle is the best city for parking, according to research conducted by InsuretheGap.com.

The insurance company reached this conclusion following analysis of the number of parking spaces available per resident, the average walking distance from parking to central locations, and the price of parking for two hours.

With a score of 245, Newcastle is the pick of the parking, with the second highest number of parking spaces per resident and reasonably short walking times into the city.

Leicester finished second with a score of 240, ahead of Belfast, Bradford and Nottingham.

At the opposite end of the table, London is named the worst city for parking, with the capital slammed for the poor proximity of car parks to central locations and the steep cost of parking.

Two hours of parking in London costs an average of £11.25 – almost four times the amount paid in Newcastle. 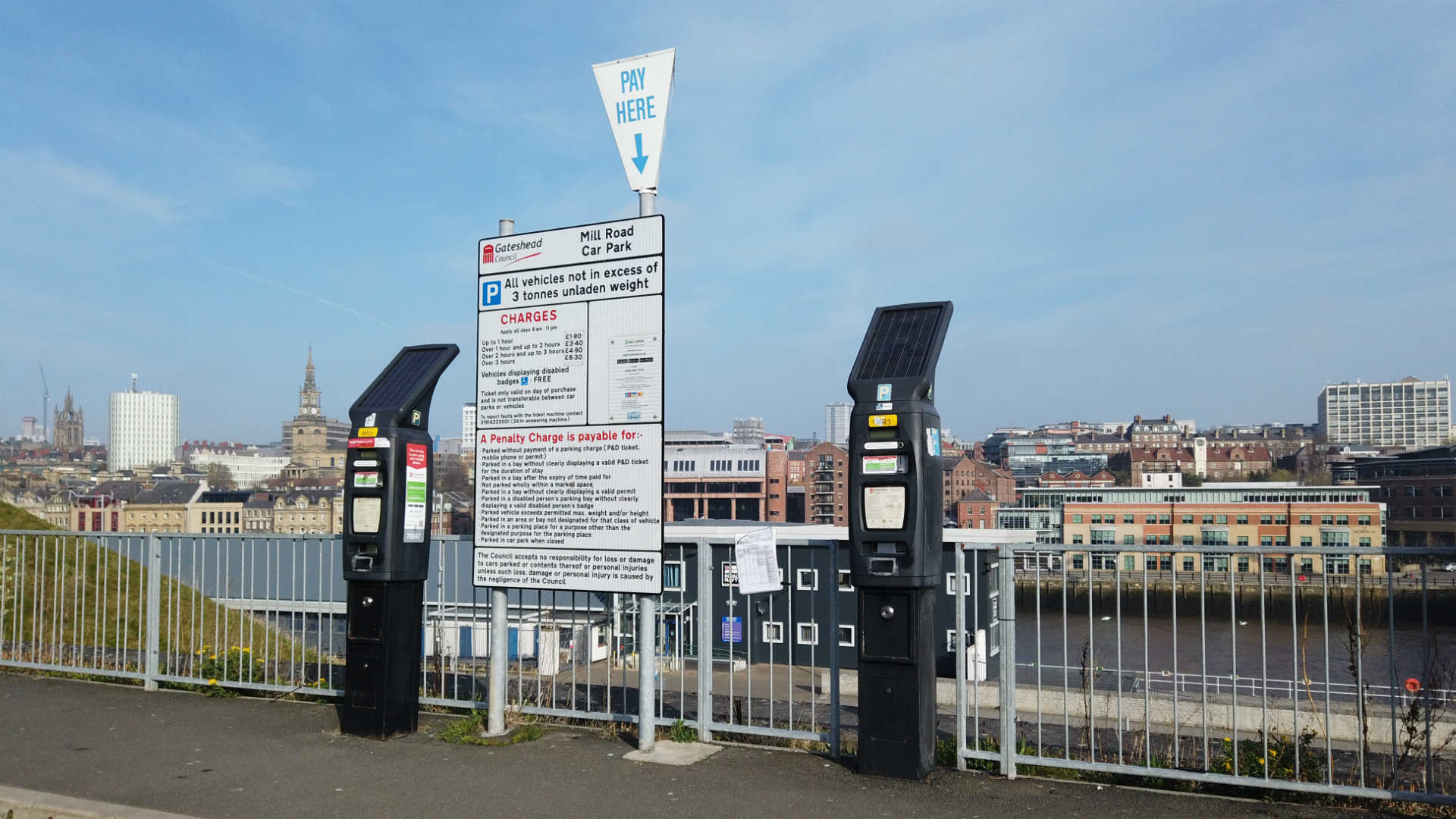 Ben Wooltorton, chief operating officer of InsuretheGap.com, said: “Trying to find a parking space, especially one in a good location and at a reasonable rate, seems to be getting more difficult.

“This data highlights areas that are doing well in providing adequate parking for residents and visitors. The other end of the scale indicates where drivers might need to put in a little more research and planning to find the space they want”.

The best UK cities for parking

The study analysed the 20 most populous cities in the UK, based on population data from the Geographist. All parking data analysed was sourced from Parkopedia.