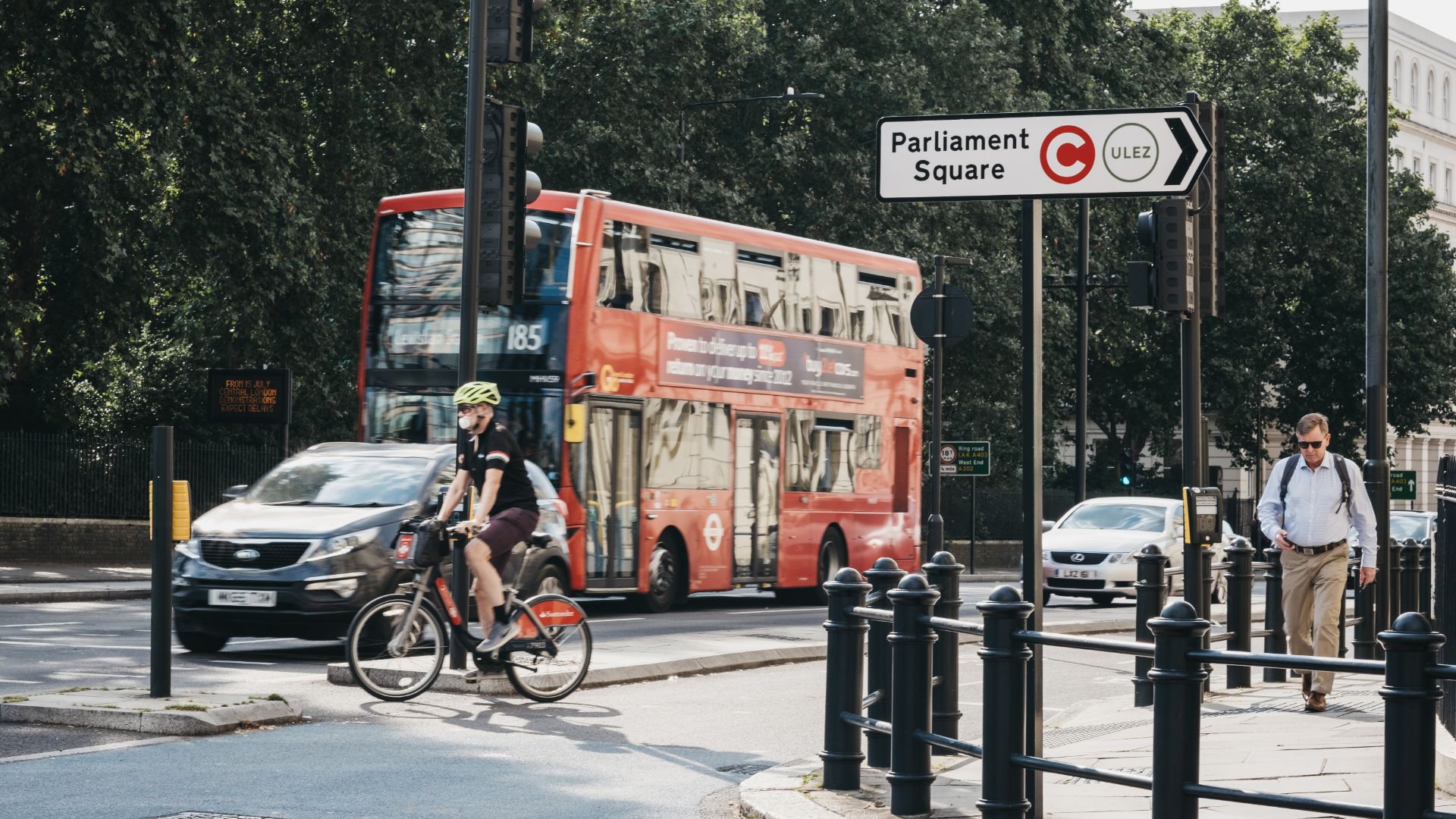 Transport for London (TfL) has announced plans to reduce speed limits in the capital. The limit within the central Congestion Charge zone limit is dropping to 20mph in 2020.

This is the first phase in a plan to cut speeds across London. Limit reductions of 10mph are planned for 80 miles of 50mph and 40mph roads, too.

The primary aim is to reduce pedestrian casualties. According to the World Health Organisation, any roads where pedestrians and cars regularly share space should have a 20mph limit.

Research says that a pedestrian who is hit by a car travelling at 20mph is five times more likely to survive than if they were hit at 30mph. Speed is a factor in more than one in three (37 percent) collisions where a person is killed or injured in London.

How are roads set for lower limits identified? 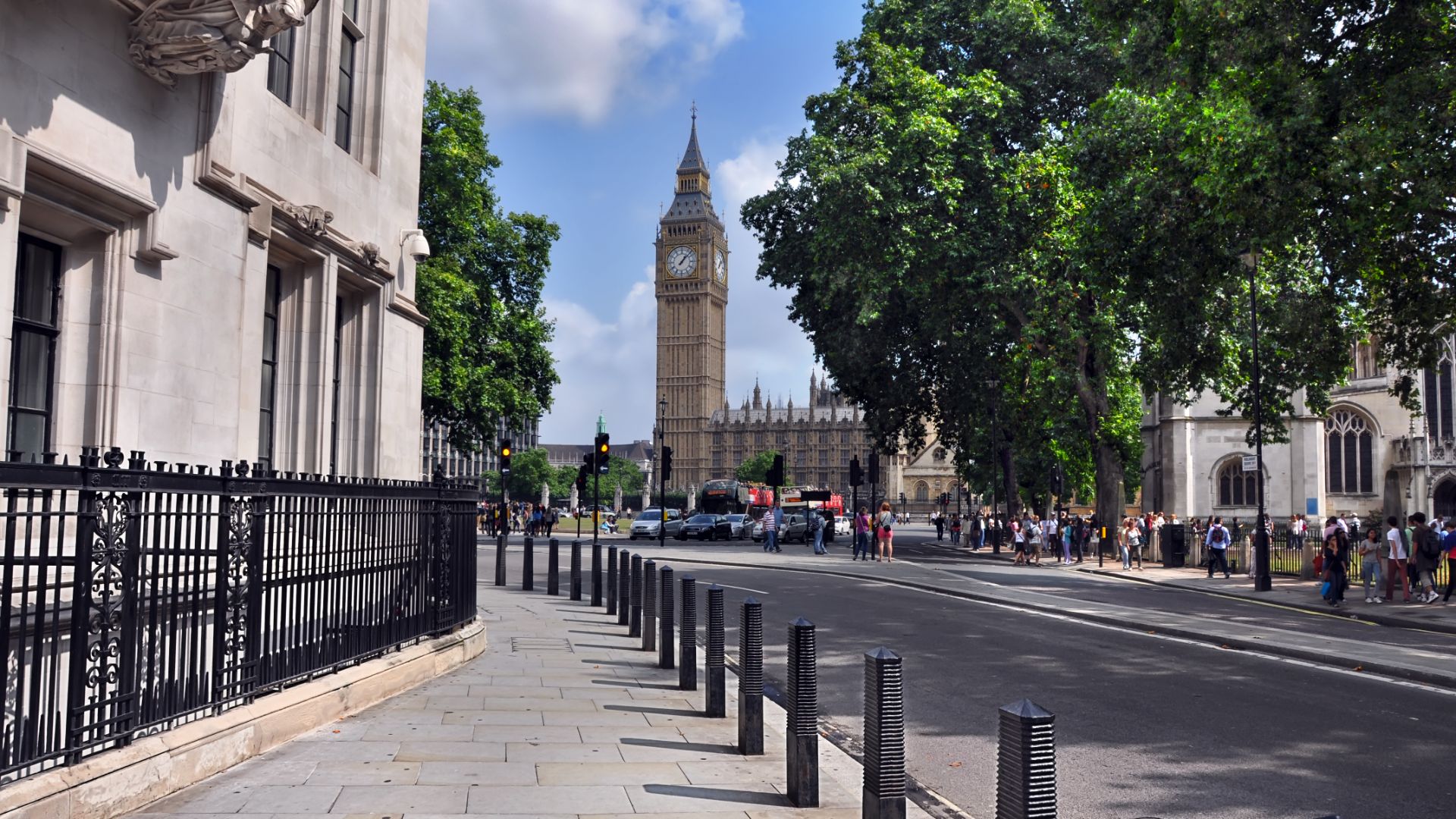 TfL has completed a risk analysis on roads with the highest likelihood of collisions. Factors include death and serious injury figures, the density of pedestrian usage in the area and speed limits in surrounding areas.

If you’re worried that lower speed limits will cause congestion, this is also a factor in judging the suitability of a limit reduction.

How will lower speed limits be enforced? 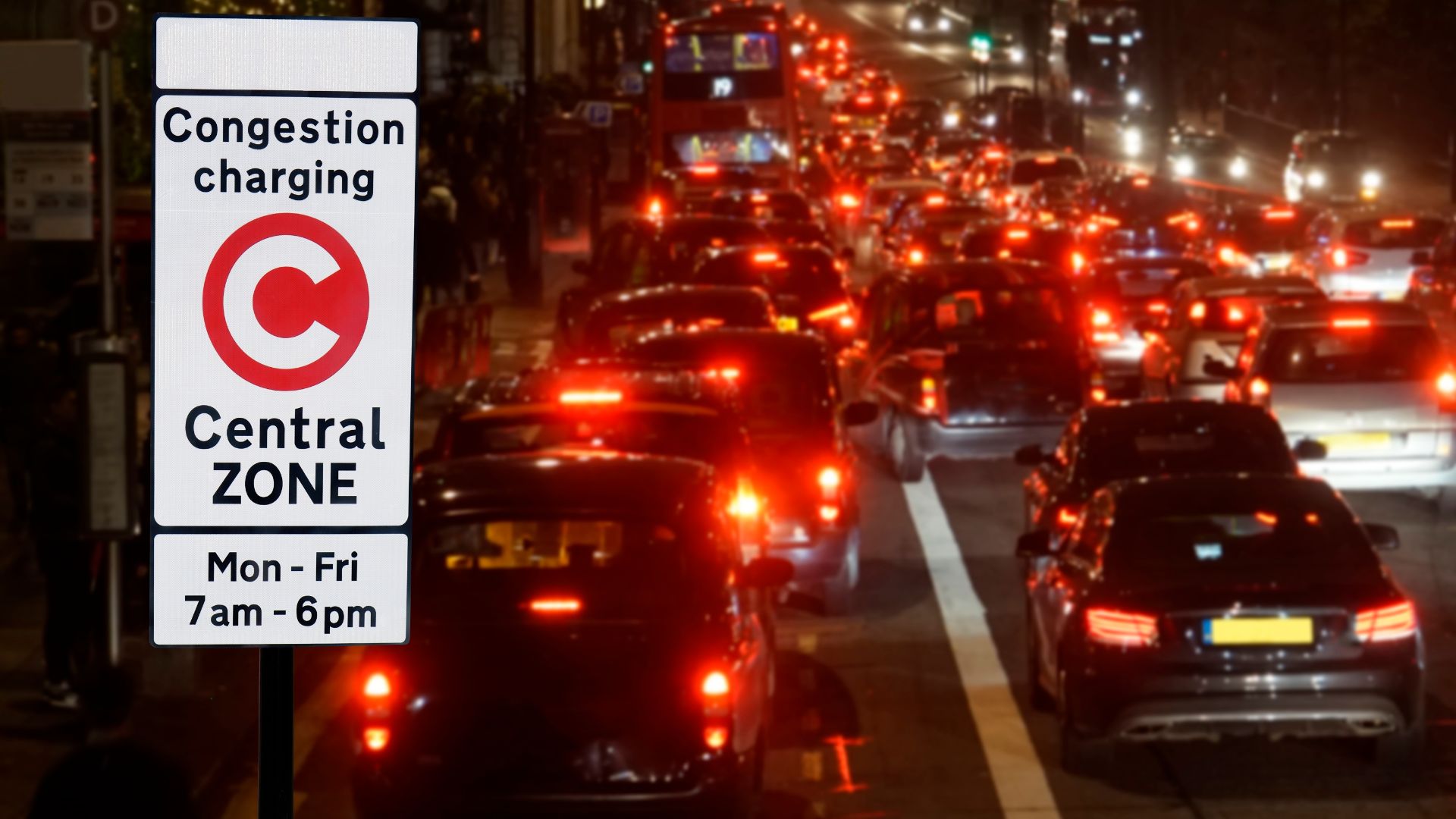 What it doesn’t mean, apparently, is a barrage of speed cameras.

One happy side effect of lower speed limits could be less pollution. An Imperial University evaluation said that there would be no net negative effect on emissions. It also suggests that lower speeds could mean reduced particulate matter from tyres and brakes, given the reduction in acceleration and deceleration cycles.