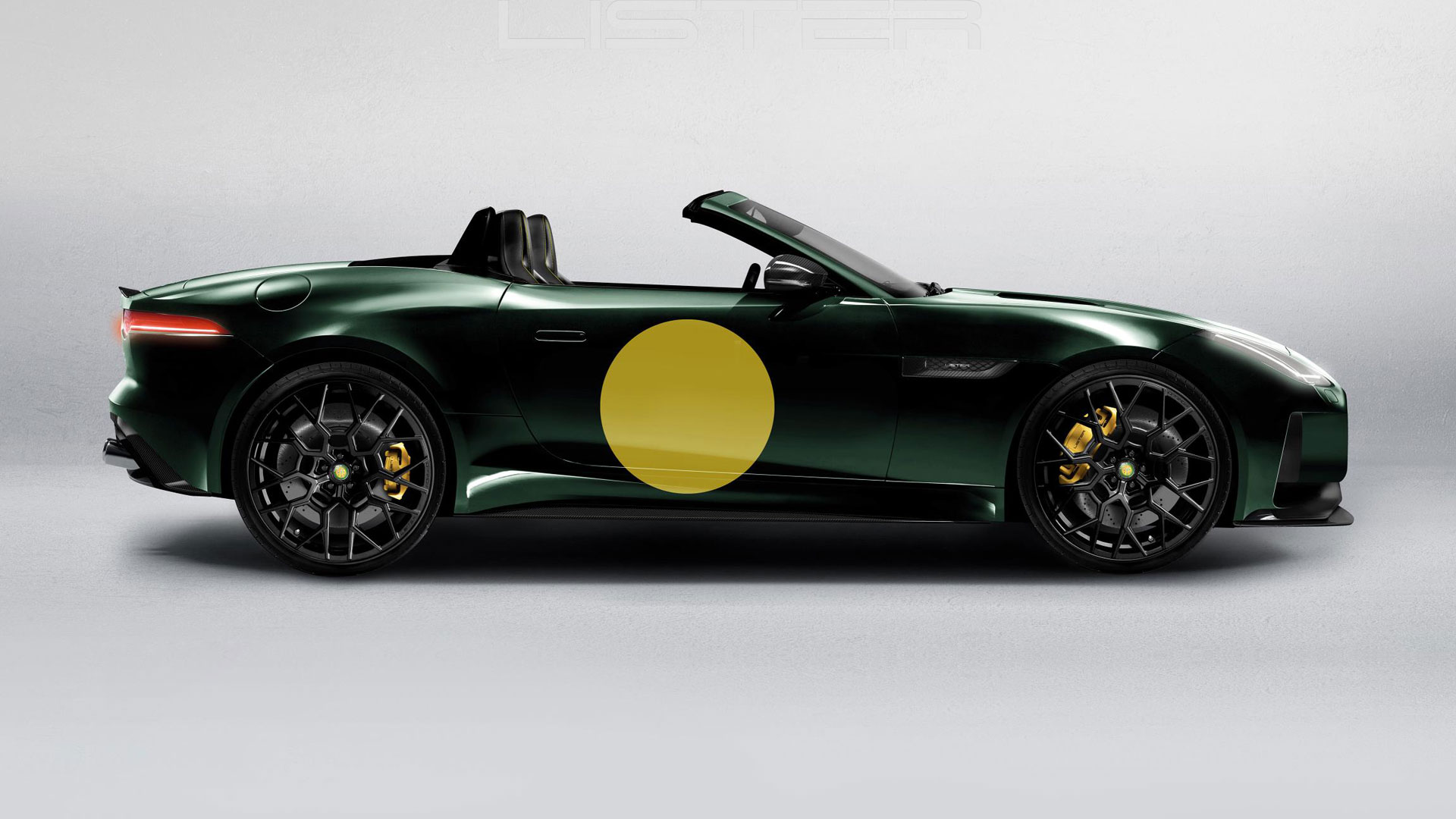 Following what it is calling “high demand for an open-top LFT-666”, Lister has unveiled its most powerful open-top supercar – the LFT-C.

But while Lister is building 99 tin-top variants, just ten drop-top LFT-Cs will be available, each one with a price tag of £139,000. Not that many cars will leave the factory in standard form, with Lister offering “an almost unlimited” number of options for the LFT-C.

Thanks to its supercharged 675 horsepower V8 engine, the Lister LFT-C will hit 62 mph (100 kph) in “just over three seconds”, before reaching a top speed in excess of 205 mph. Each LFT-C will feature a solid silver (solid silver!) number plaque on the engine cover, so you can go full on UB40 with the ‘One in Ten’ bragging rights. 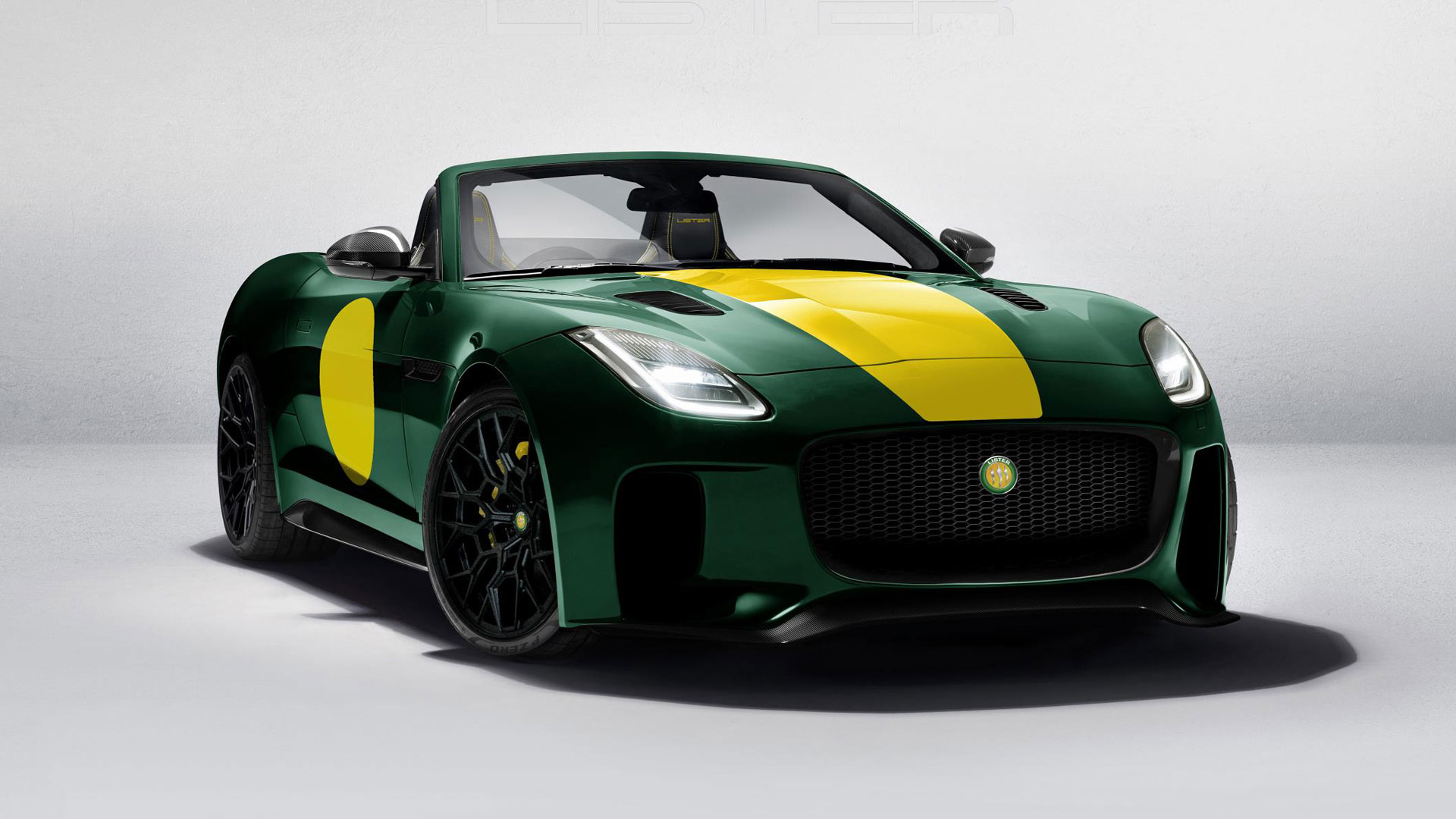 In common with the LFT-666, the LFT-C features carbon fibre body panels, along with extended rear arches, a new grille design, lightweight alloy wheels and Michelin tyres. Lister has also uprated the suspension and braking system, while a bespoke exhaust has been designed to enhance the sound of the V8 engine to work with an open cockpit vehicle.

Each LFT-C will be built to order, with the interior retrimmed by hand using Nappa hides from Bridge of Weir leather. 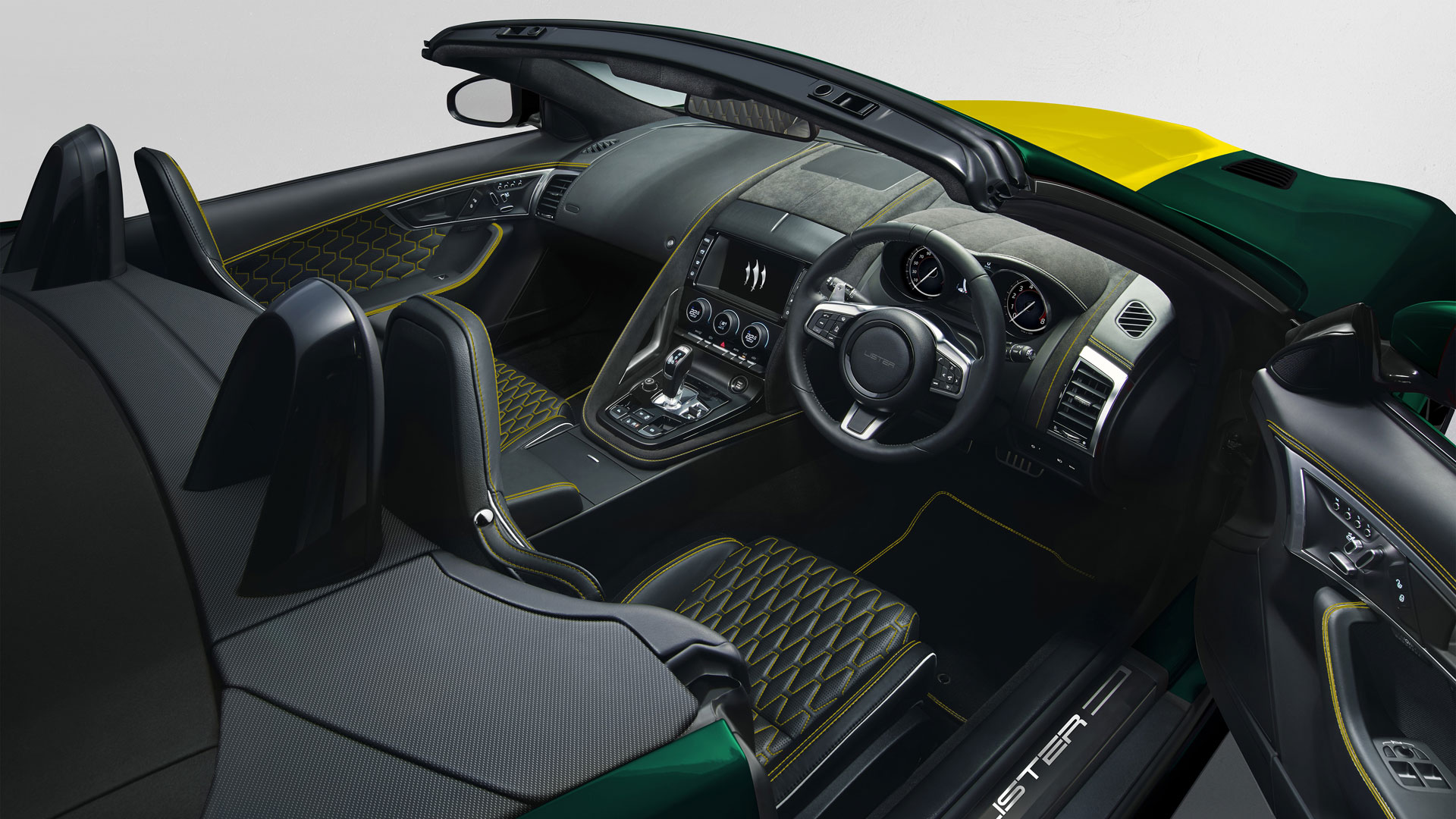 Lawrence Whittaker, Lister CEO, said: “Launching the new LFT-C is a personal triumph, as I have always loved convertible cars, even since my second car, an MG Midget.

“While we are famous for cars like the Knobbly and the Storm, the LFT series heralds a new era for Lister and continues our historical enhancement of Jaguar drive trains, which dates back to 1957.

“In 2019, we will see the launch of at least two new cars and have also just opened our new £5m headquarters in Lancashire that will be known as the home of the new Lister.

There is lots more to come, and we look forward to sharing more news in the near future.” 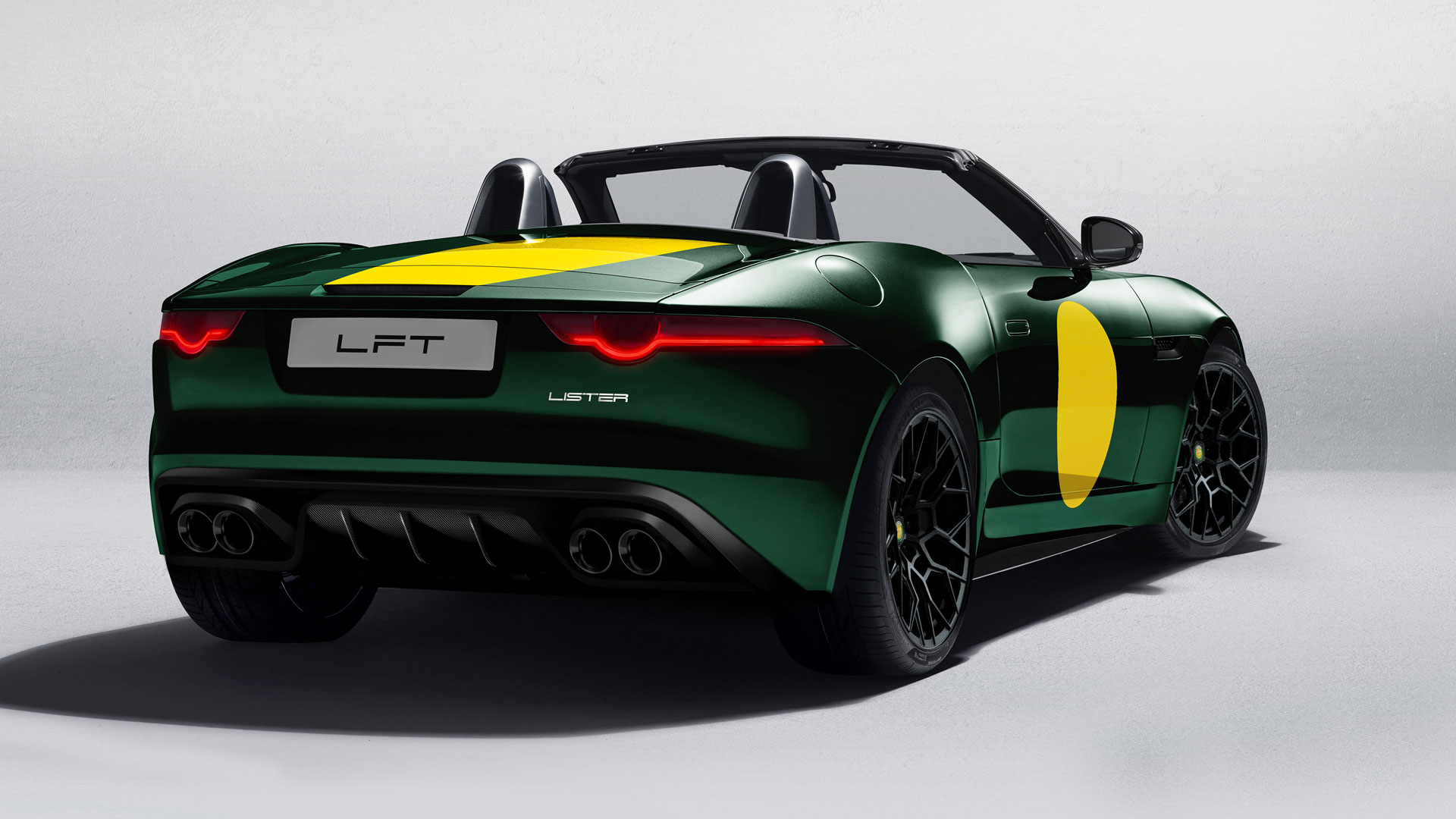 Lister hasn’t provided a delivery date for LFT-C, but said its launch is timed for it to be “ready for summer 2019”. Meanwhile, although the entire 2019 allocation of LFT-666 has been snapped up, buyers can place an order for the remaining cars for delivery in early 2020.