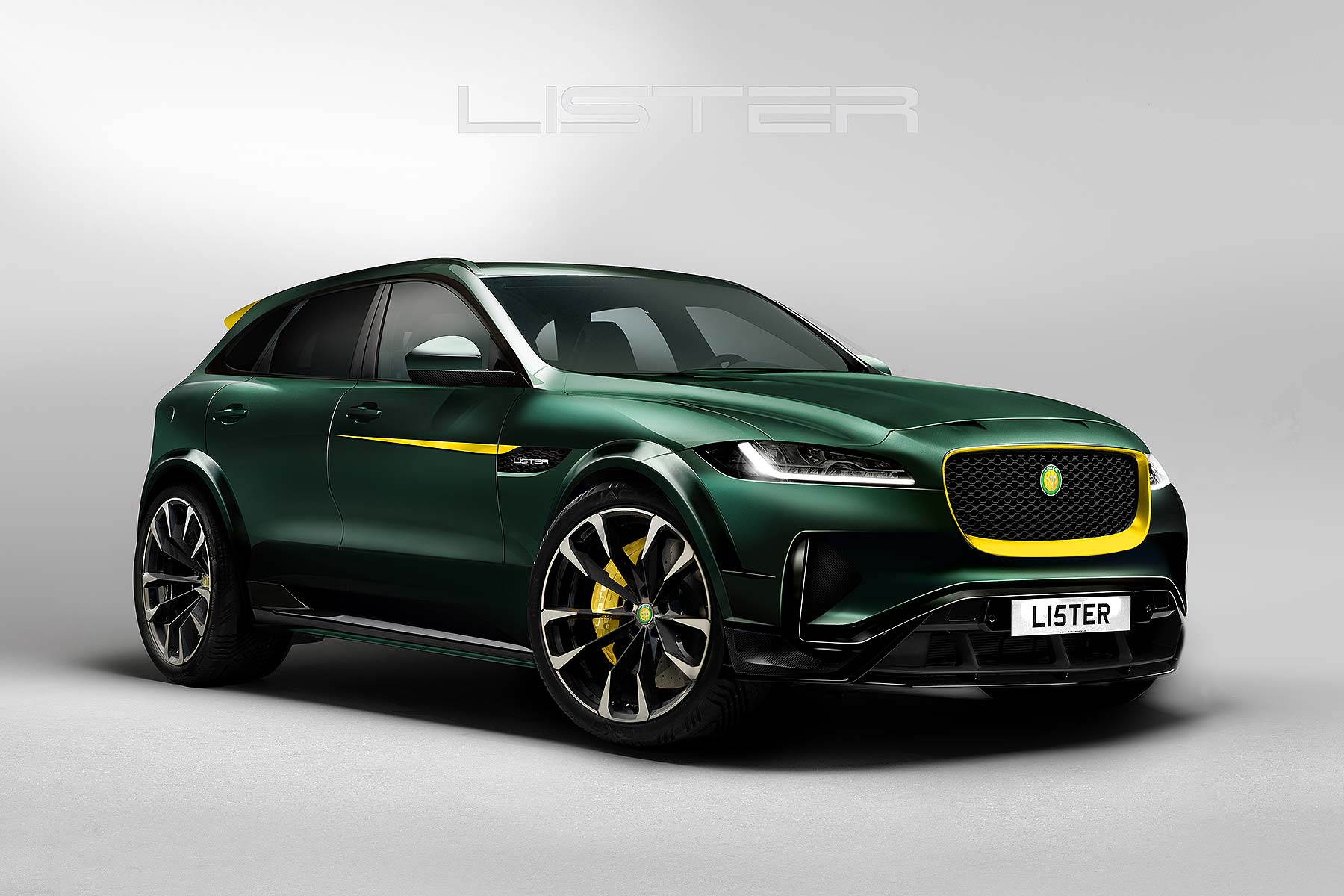 A specialist British sports car company is to turn the Jaguar F-Pace into a 670 horsepower, 200 mph 4×4 that it says will be the fastest SUV in the world.

The cat’s out of the bag ? pic.twitter.com/OftRVB1yOl

The performance “beats the performance of recently-launched SUVs from other well-known car brands with monster killer performance” and is “faster than most supercars, never mind SUVs”. 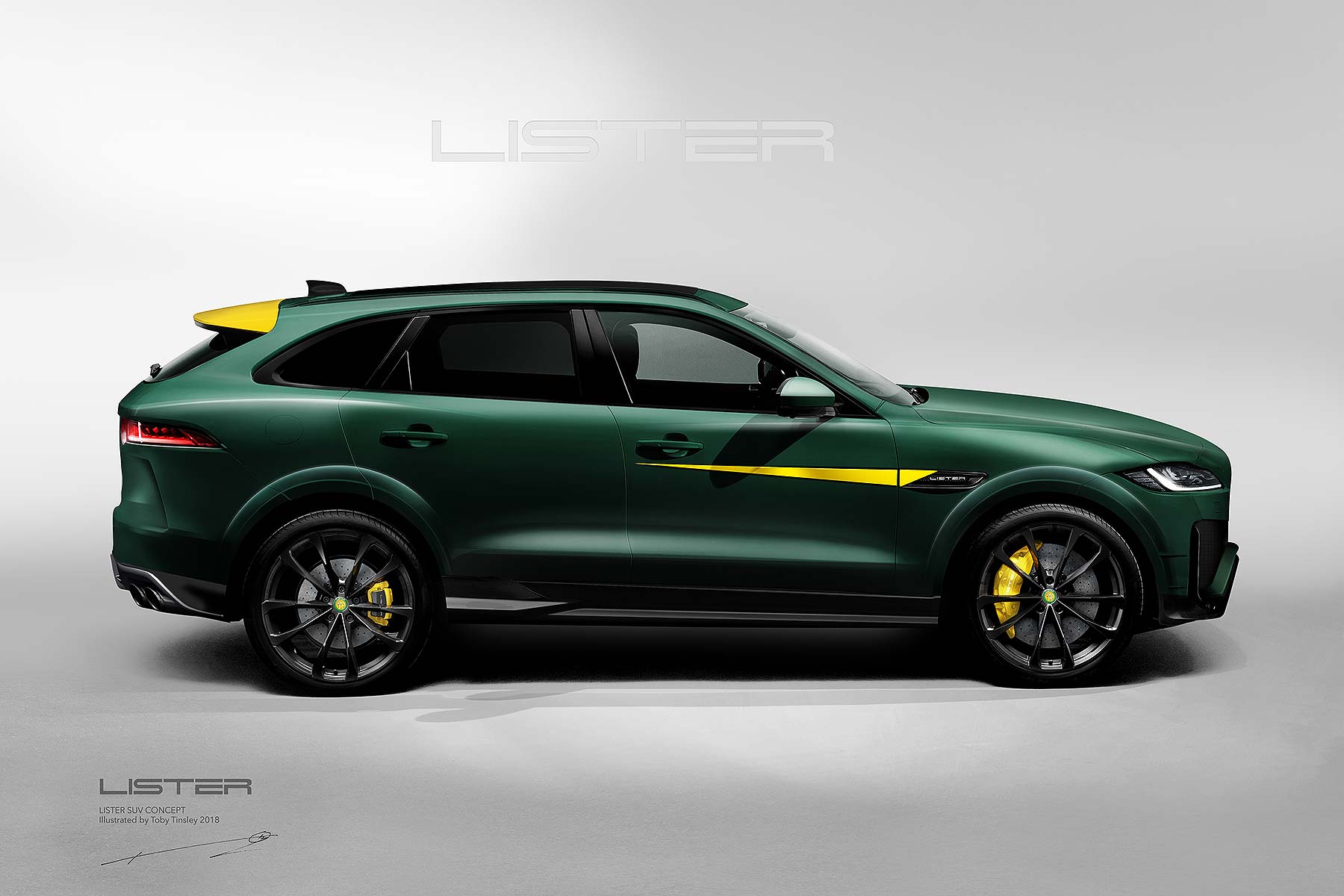 Developed and built in Lancashire, the new Lister LFP will be fully revealed later in September. Ordering is open now, adds the firm, and deliveries will begin in October.

The launch of the 200 mph Lister SUV follows the recent launch of the Lister LFT-666 coupe. This is also Jaguar-derived, drawn from the F-Type SVR. 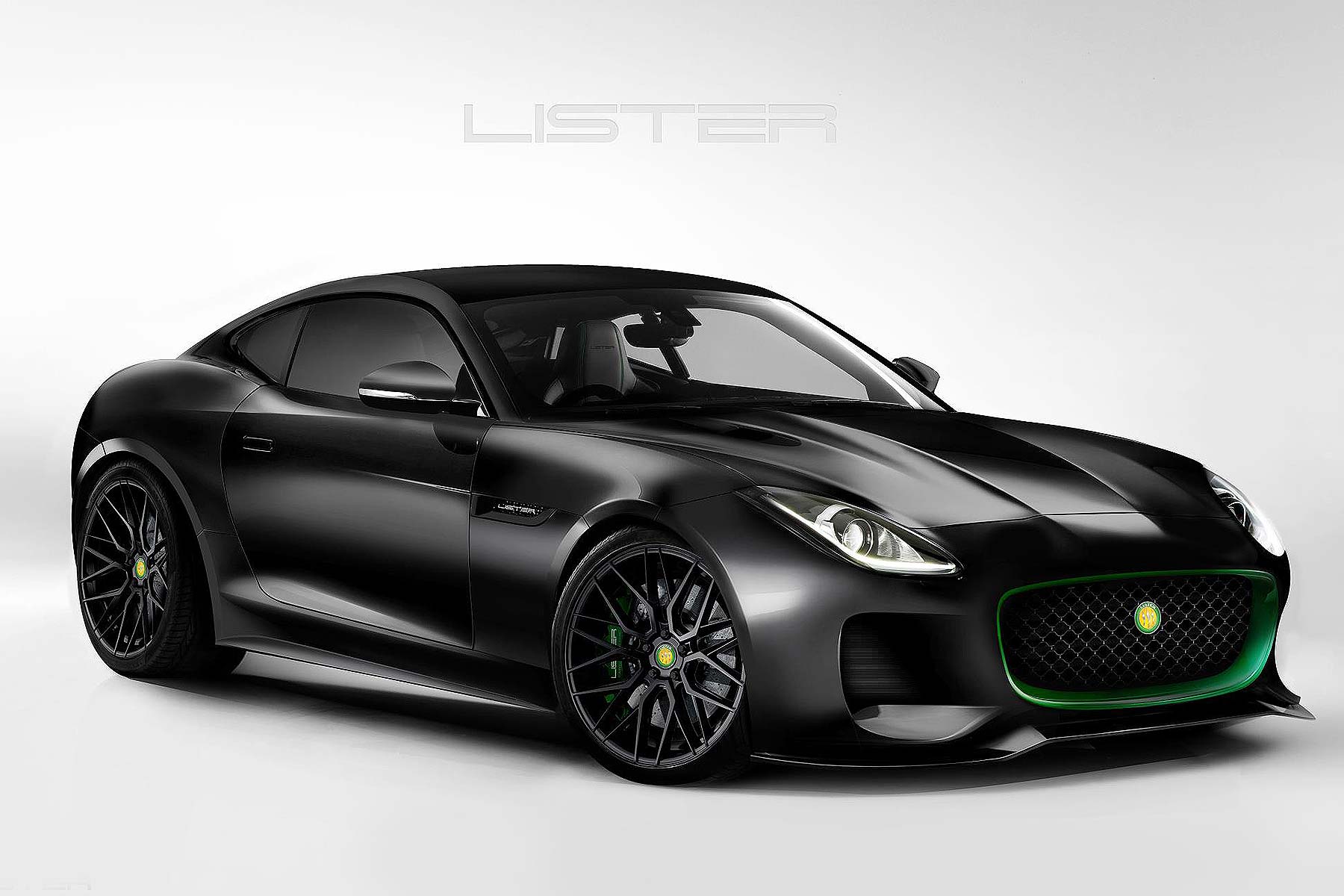 Company CEO Lawrence Whittaker (pictured below) said he was “delighted, overwhelmed and gratified by the huge level of interest, excitement and orders” the car has generated.

“Based on early indications, our new LFP promises to repeat the success of the LFT-666, and I really can’t wait to reveal the world’s fastest SUV quite soon.” 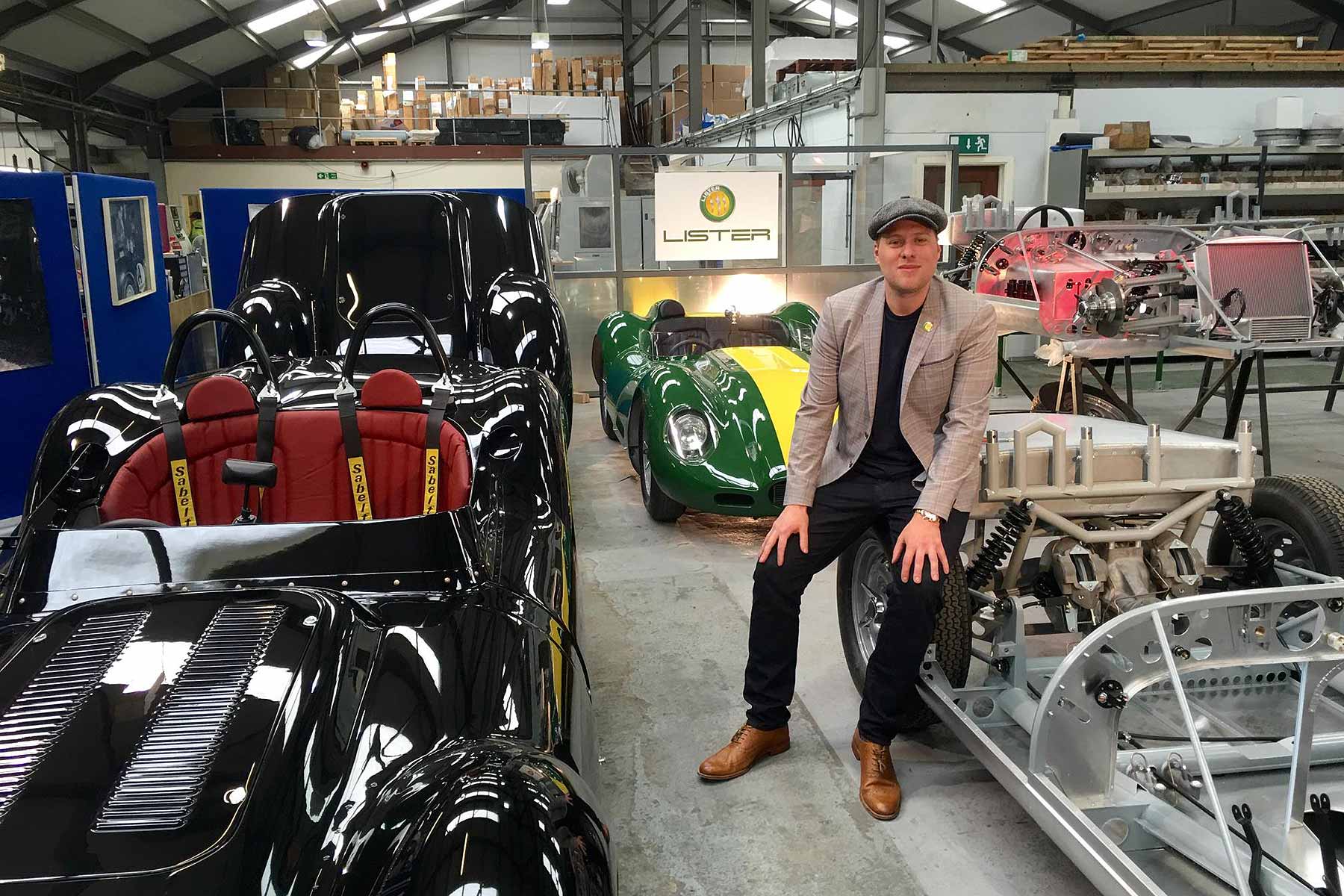 For those who haven’t heard of Lister, the name goes back decades. It is Britain’s oldest surviving racing company and was bought by the Whittaker family in 2013.

The modern Lister Motor Company started out by developing 10 ‘Jaguar Knobbly’ continuation cars, and has since worked on developing high-performance versions of the firm’s road cars.

Indeed, the tuning division has proven so successful, the company has expanded and is soon to open a new HQ in Lancashire.

Lister has even been identified as the Britain’s fastest growing car company by independent financial analysts Plimsoll.