The new Kia e-Niro crossover already beats the just-revealed Audi E-tron, Mercedes-Benz EQC and the Jaguar I-Pace – for overall driving range, that is. Kia has just confirmed a driving range of up to 301 mile on a single charge, which no premium SUV can currently better.

Kia’s 301-mile figure is according to the new WLTP standard; in the same test, the Jaguar I-Pace will cover 292 miles, while both the Audi E-tron and Mercedes-Benz EQC will do 249 miles.

The Kia e-Niro even beats the 280-mile NEDC figure Mercedes-Benz cheekily quoted; this test is being phased out in favour of the tougher WLTP test. 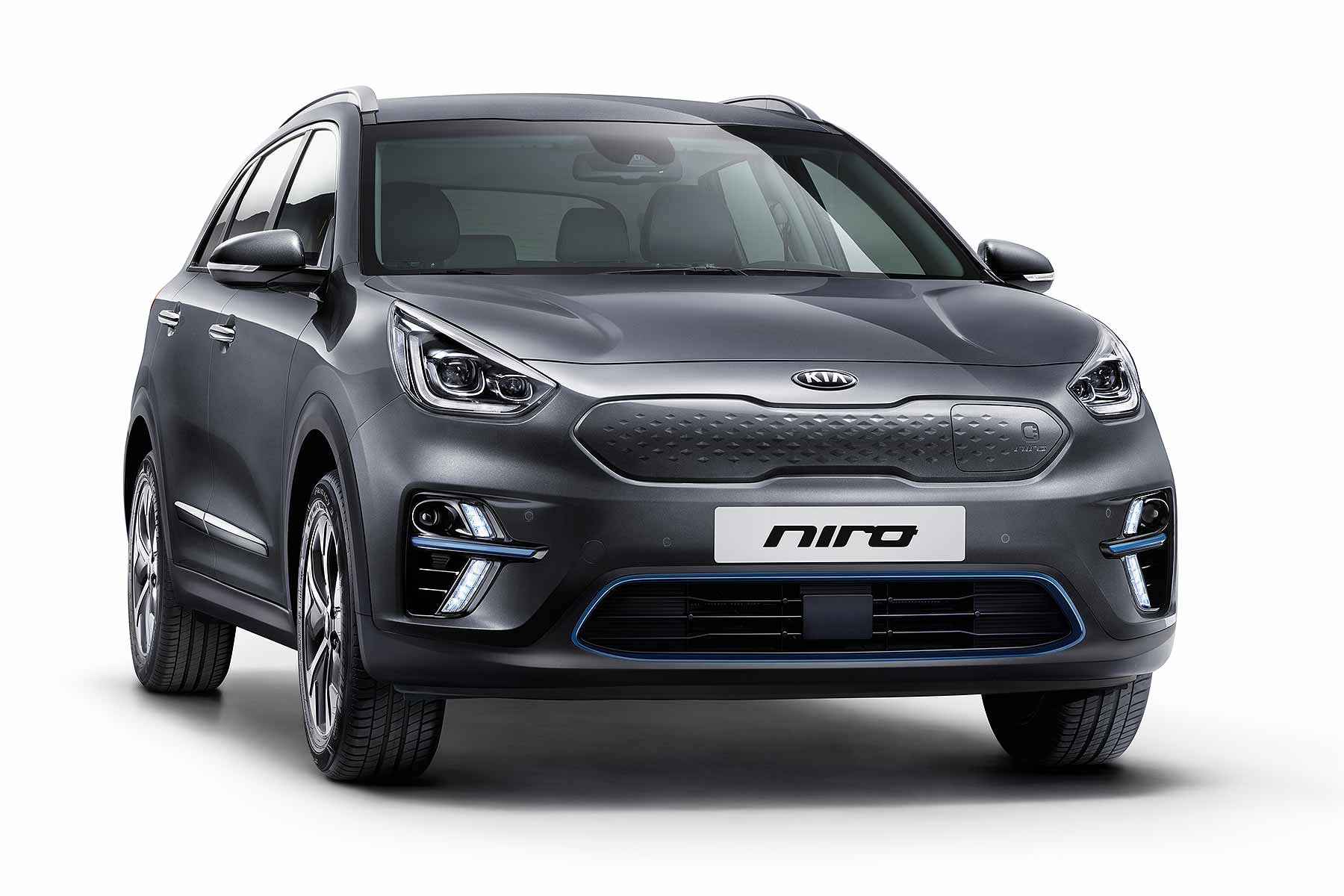 Kia achieves this official 300-mile range with a smaller, cheaper, faster-to-charge battery than its premium rivals. The 64kWh lithium ion unit is still a decent size though (and 24hWh bigger than a Nissan Leaf); Kia says it’s able to go further than some particularly thirsy petrol cars (supercar owners, it’s referencing you).

Capable of fast-charging with a 100kW unit, the battery will charge from flat to 80 percent charge in 54 minutes.

If you can’t stretch to the 64kWh battery, a cheaper Kia e-Niro will be offered, with a 39.2kWh unit. This will have a still-OK 193-mile WLTP range. 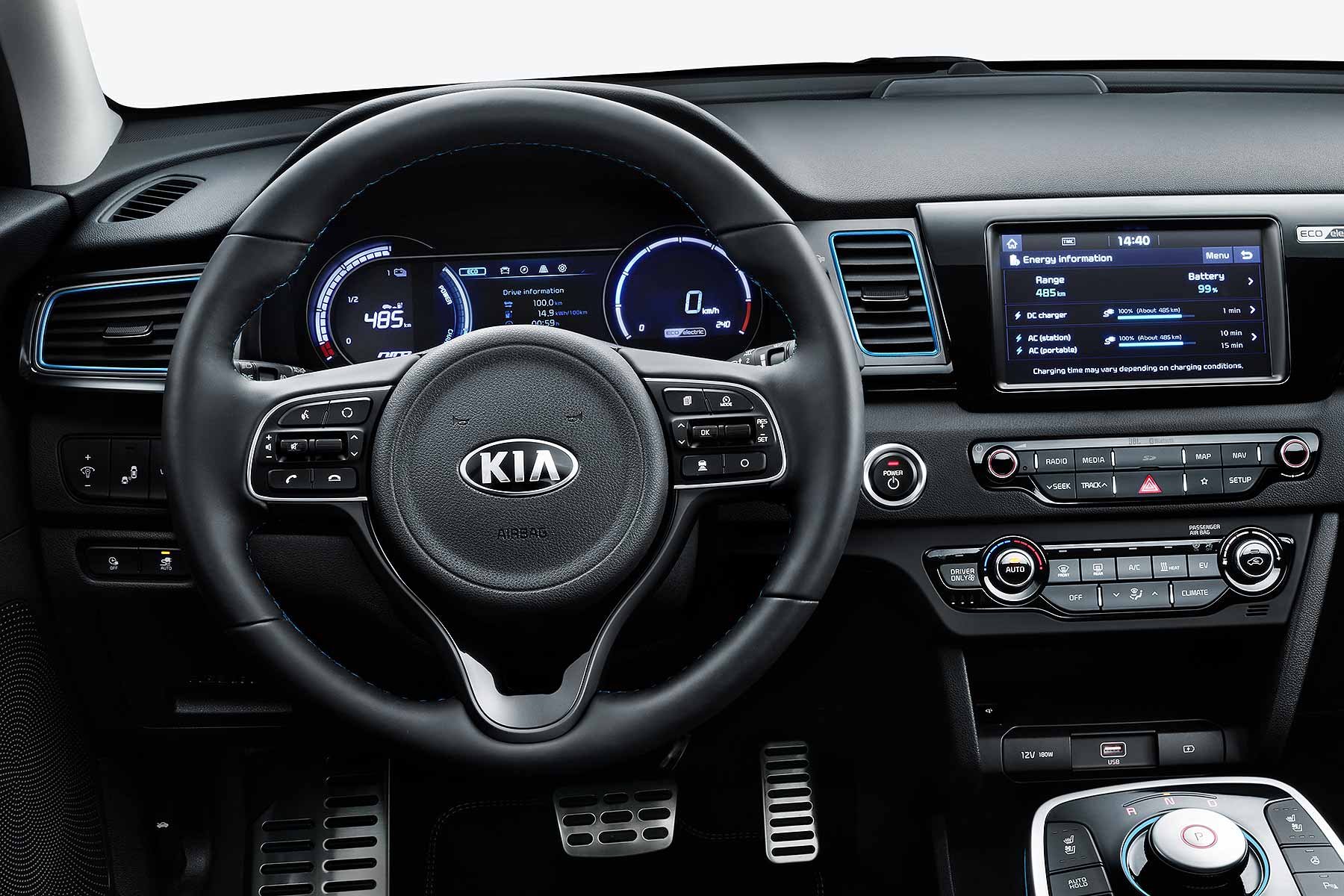 The pricier 64kWh e-Niro has a 204hp motor, which accelerates to 62mph in just 7.8 seconds. Both cars are covered by Kia’s 7-year, 100,000-mile warranty – and, yes, both battery pack and electric motor are included.

Kia will give the new e-Niro its European debut at the Paris Motor Show next month. Full prices and delivery dates will be confirmed towards the end of 2018.