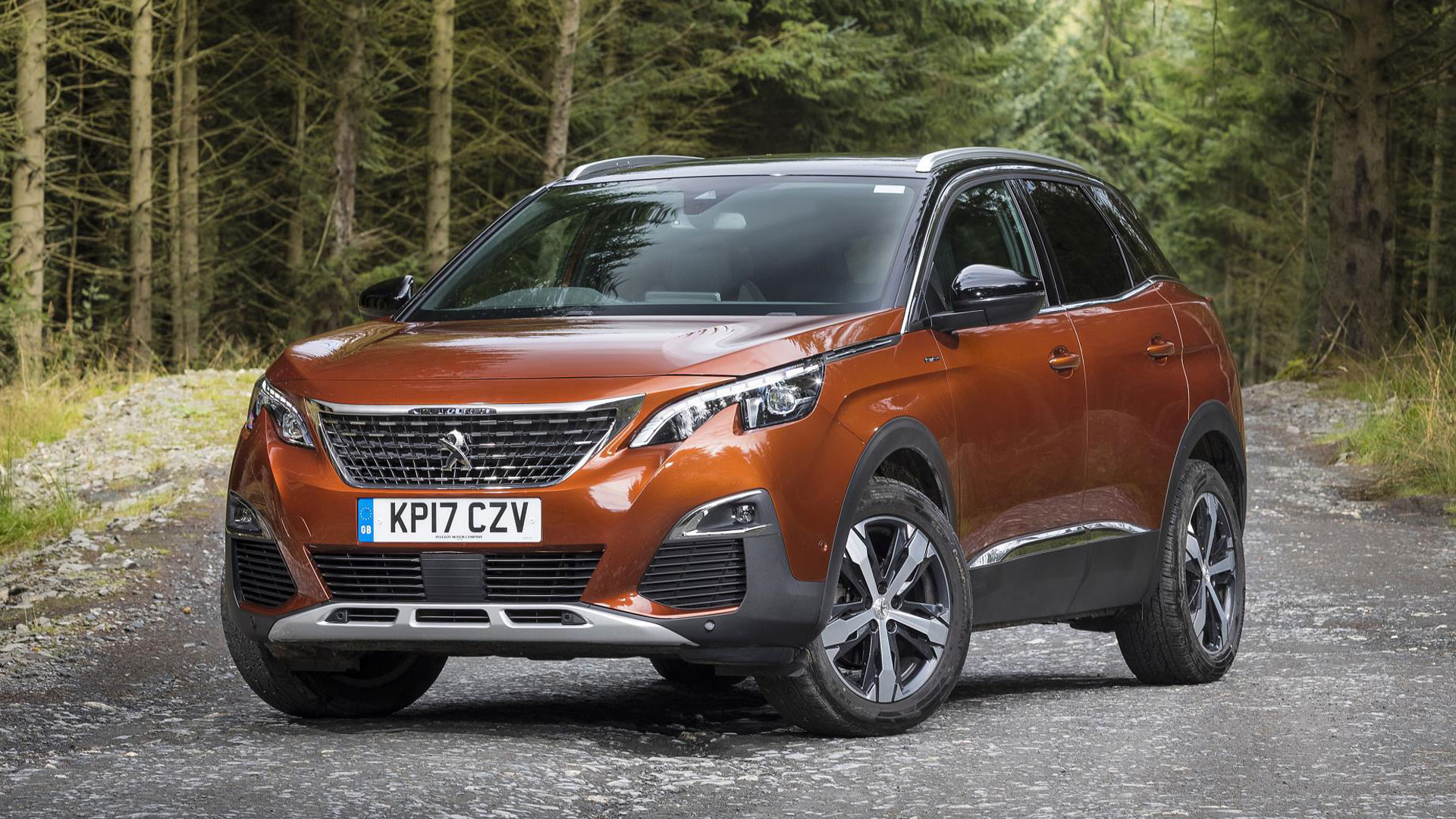 J.D. Power has released the results of its 2019 UK Vehicle Dependability Study, which measures the number of problems experienced per 100 vehicles (PP100) to find the country’s most dependable brands.

While it’s bad news for a certain German manufacturer, there’s a French brand sitting at the top of the tree. Here, we present the results, in reverse order. 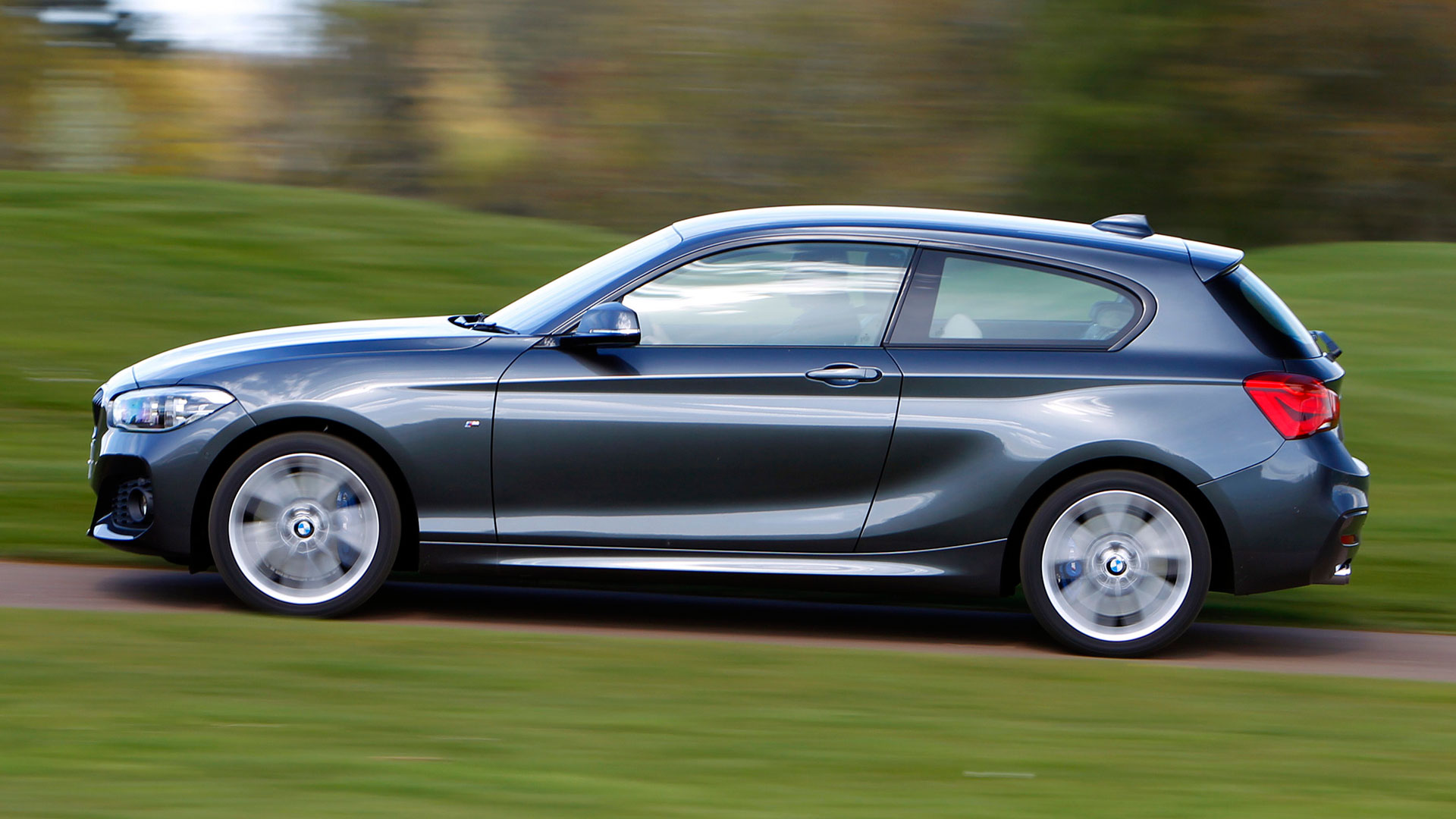 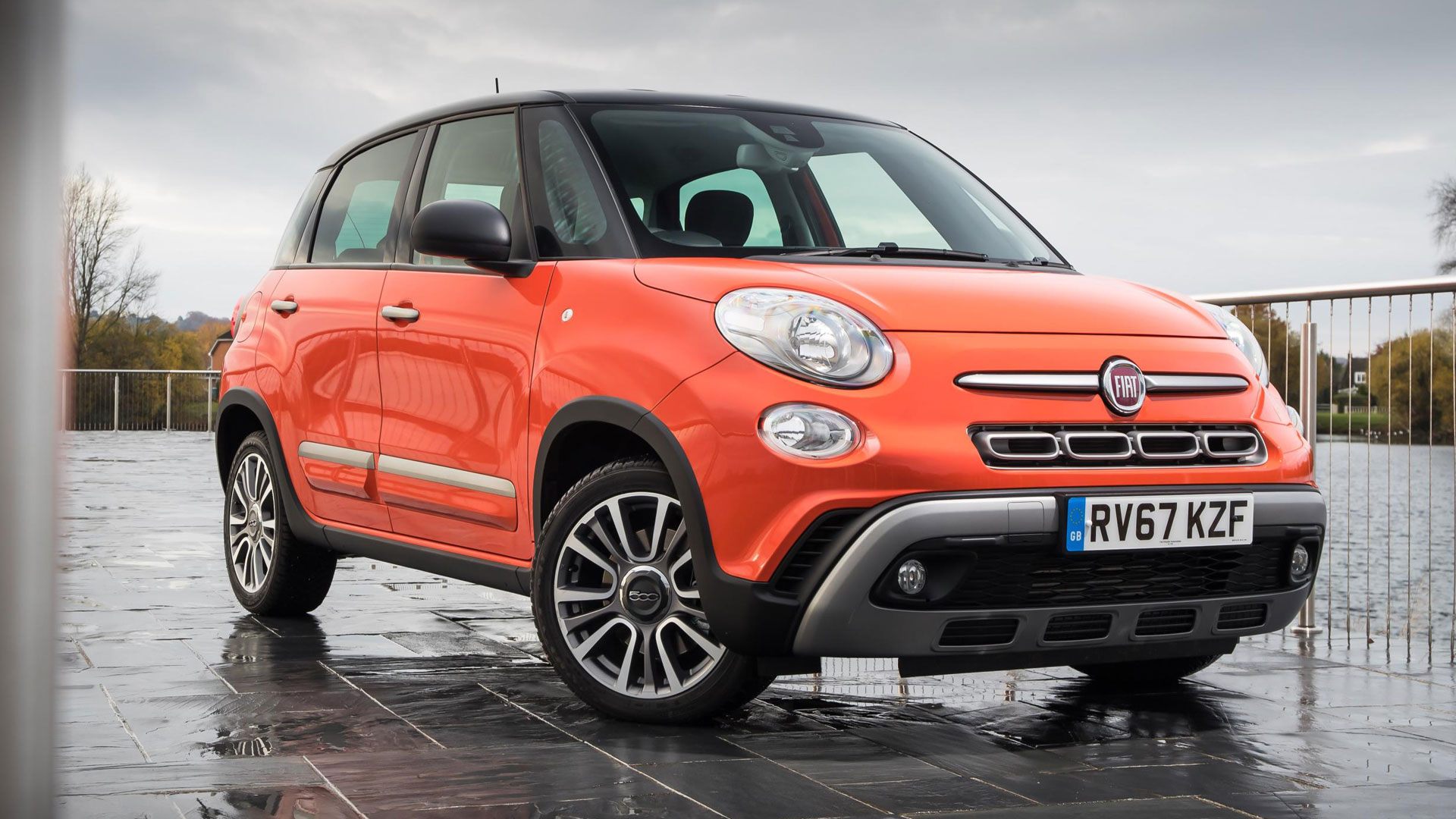 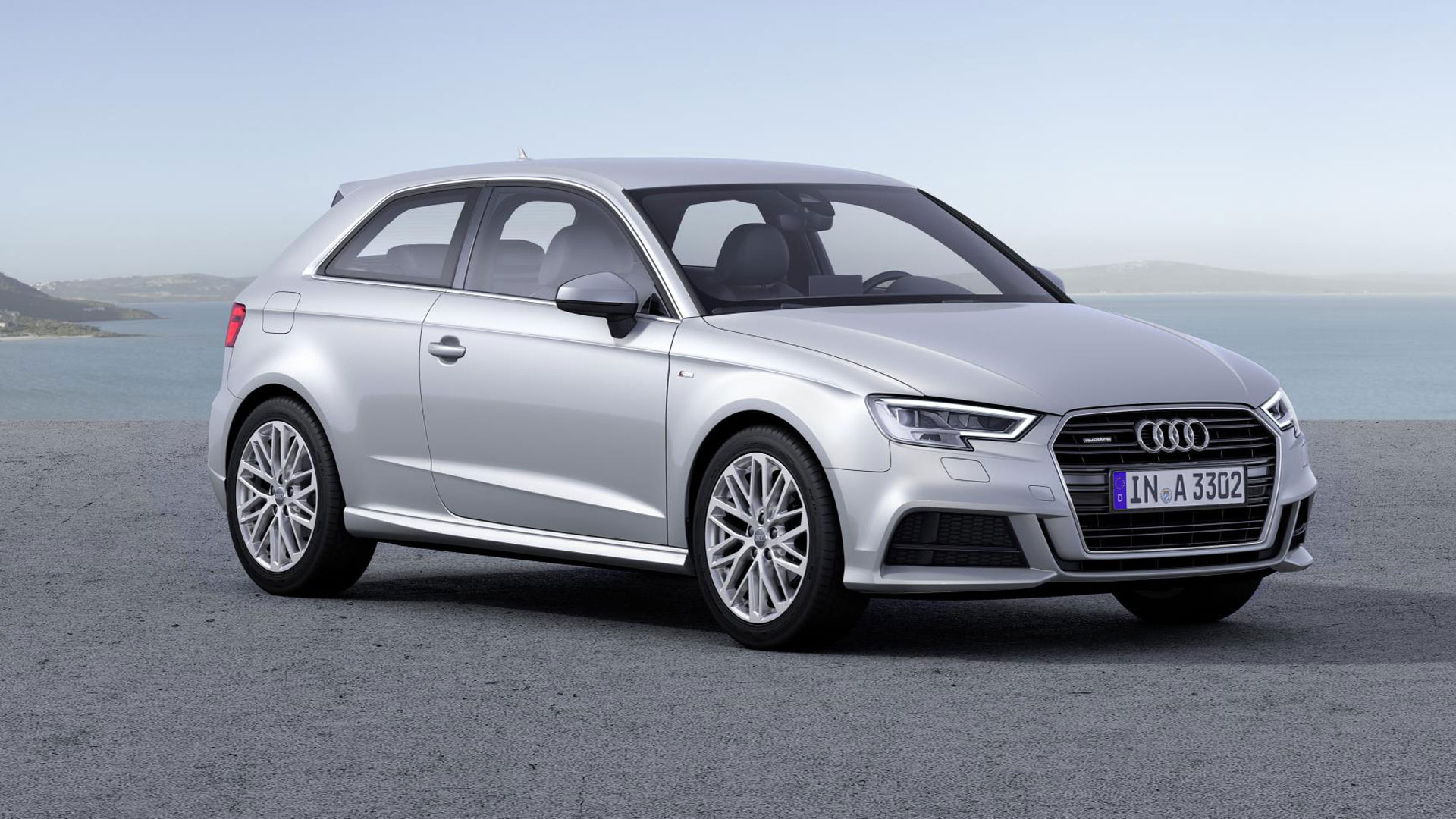 The J.D. Power study doesn’t make good reading for the premium brands, with Audi languishing in the bottom three. Overall, engine problems have the greatest negative effect on quality and reliability scores across the industry. Owners of a premium vehicle are 12 percentage points less likely to repurchase from the same brand when an engine problem occurs. 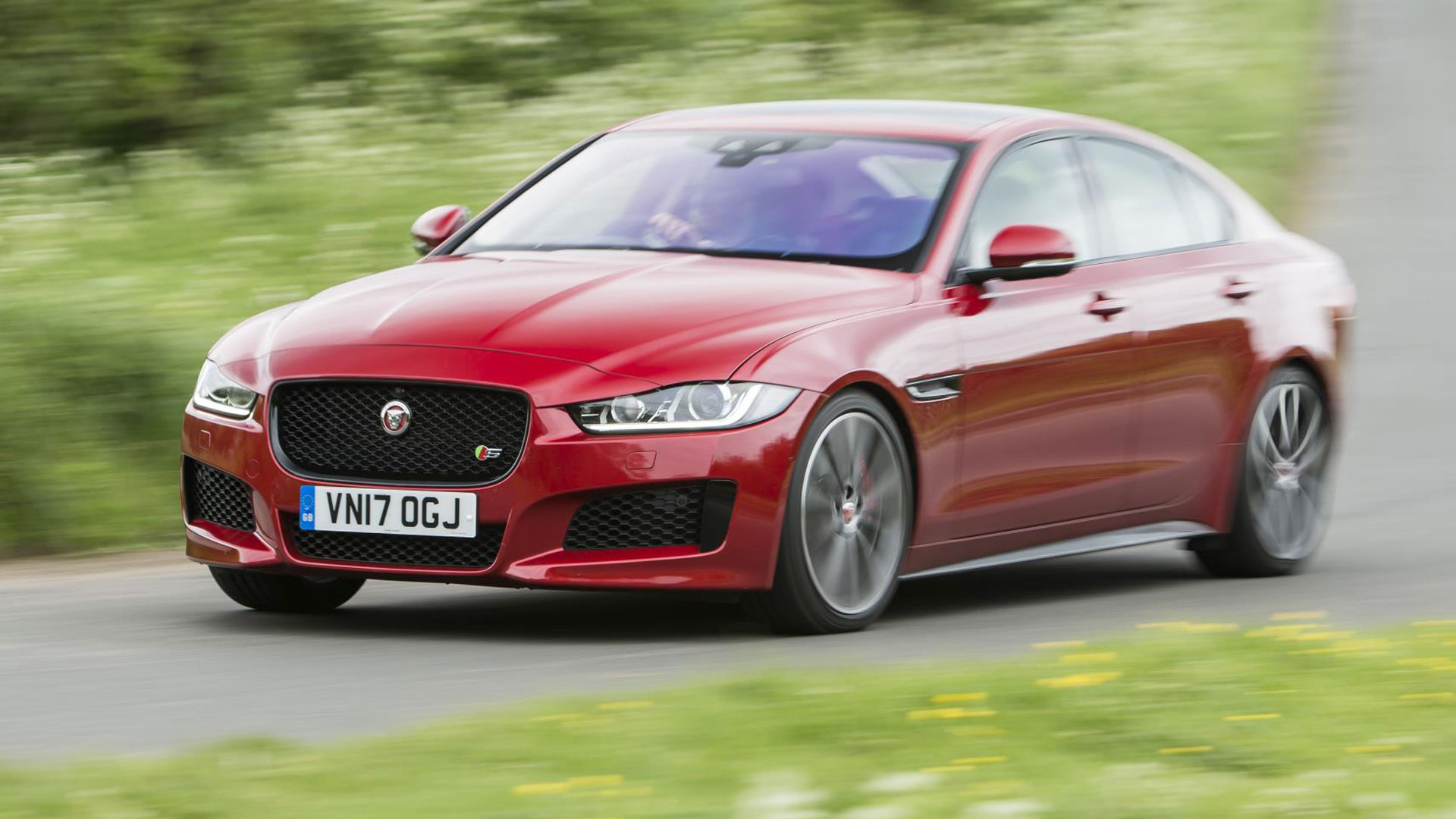 Interestingly, although problems with electric and hybrid vehicles are higher in total than cars with internal combustion engines, the owners are more likely to repurchase or lease from the same brand in the future. This is potentially good news for the Jaguar and its I-Pace electric car, although a 21st place finish in the J.D. Power study is far from ideal. 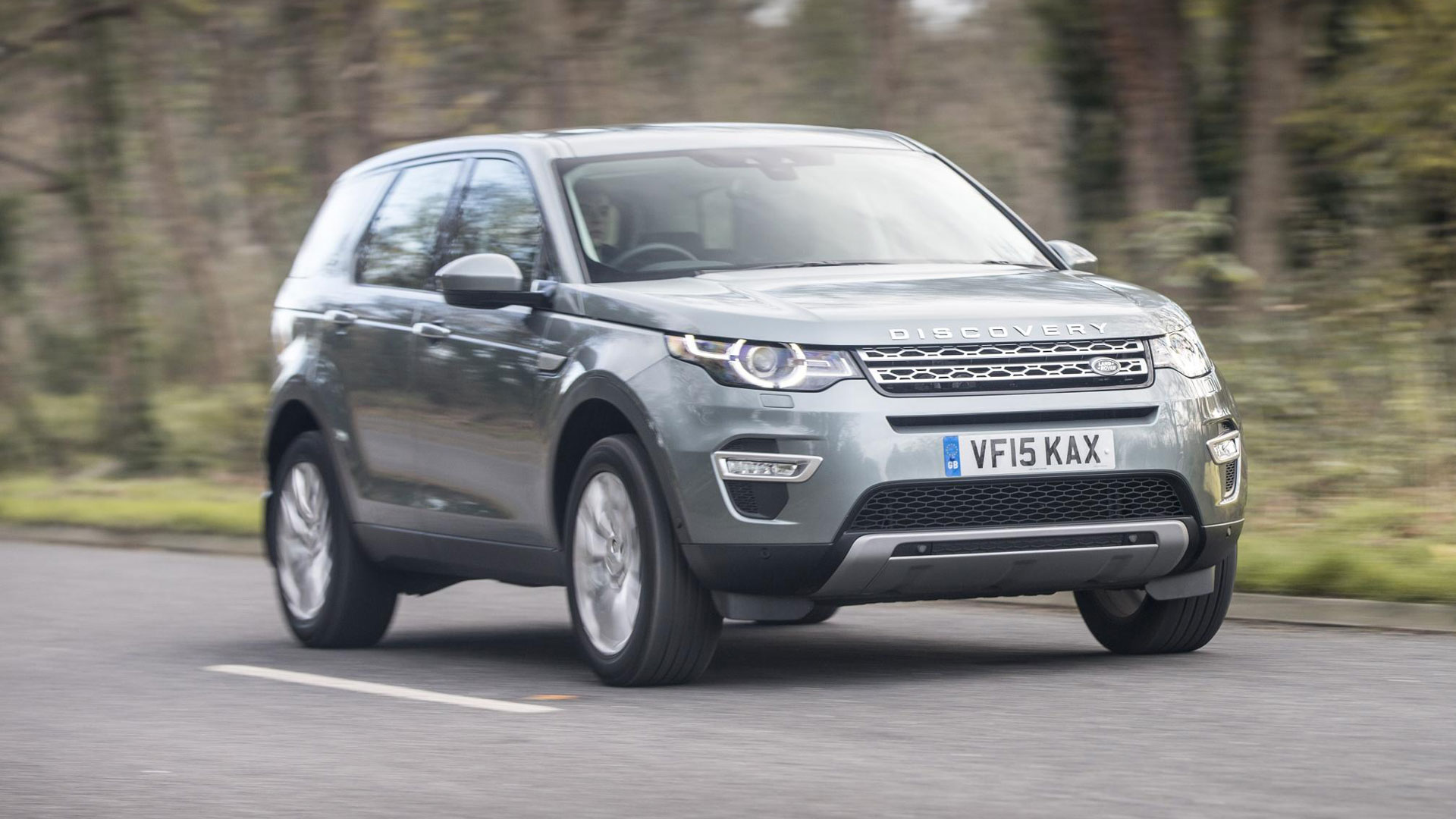 According to J.D. Power, new safety technology is creating potential problem areas for car manufacturers. For example, the average score for safety tech, such as blind-spot monitoring, collision avoidance and lane-departure warning systems, is noticeably higher than for the likes of alarms, keyless entry and cruise control. Land Rover finishes with 142 problems per 100 vehicles. 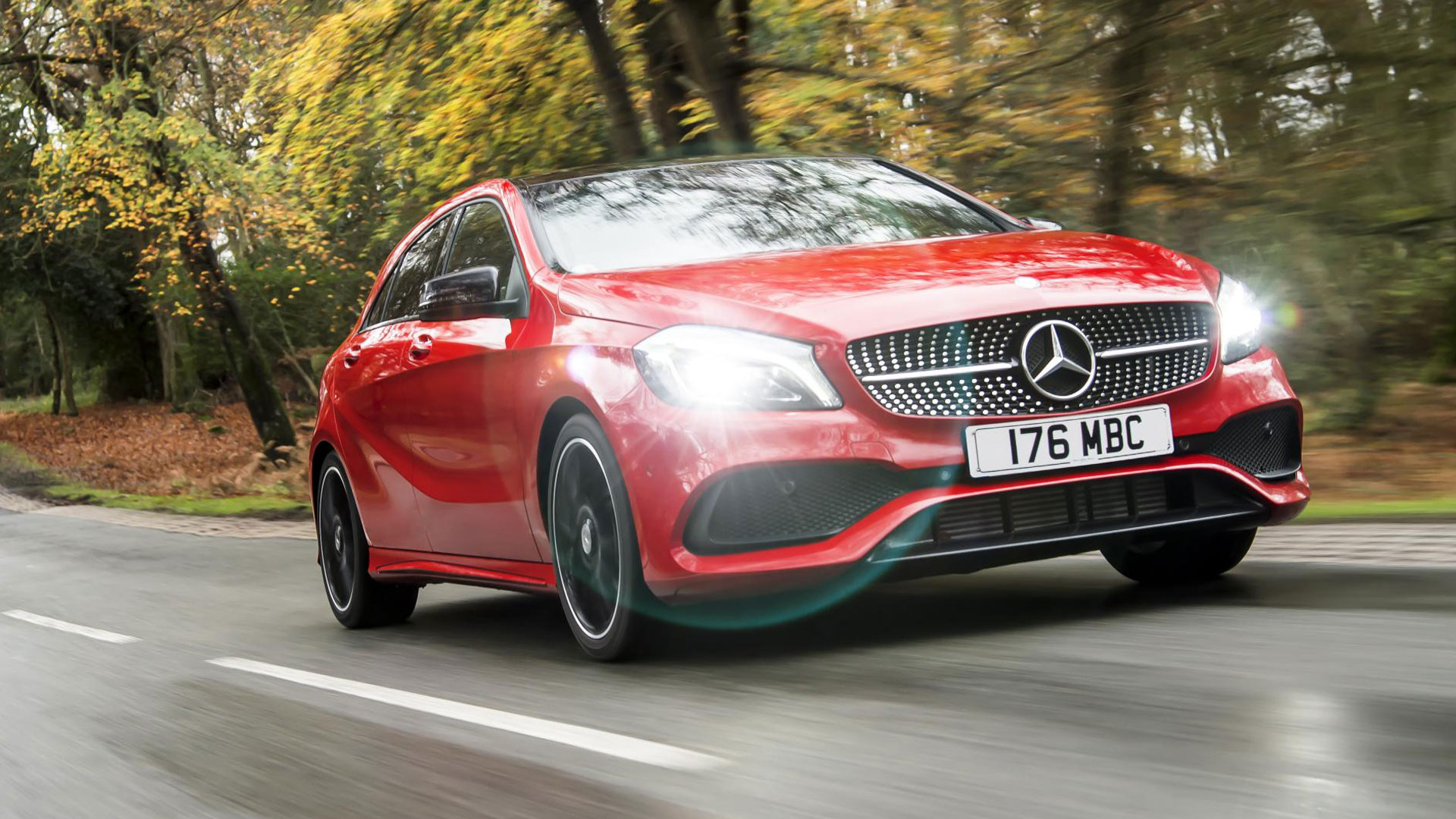 Josh Halliburton, head of European operations at J.D. Power, said: “When we look at the PP100 scores of relatively new safety technologies, it’s clear that manufacturers still have work to do to perfect those systems – particularly premium brands that use them as a major selling point.” 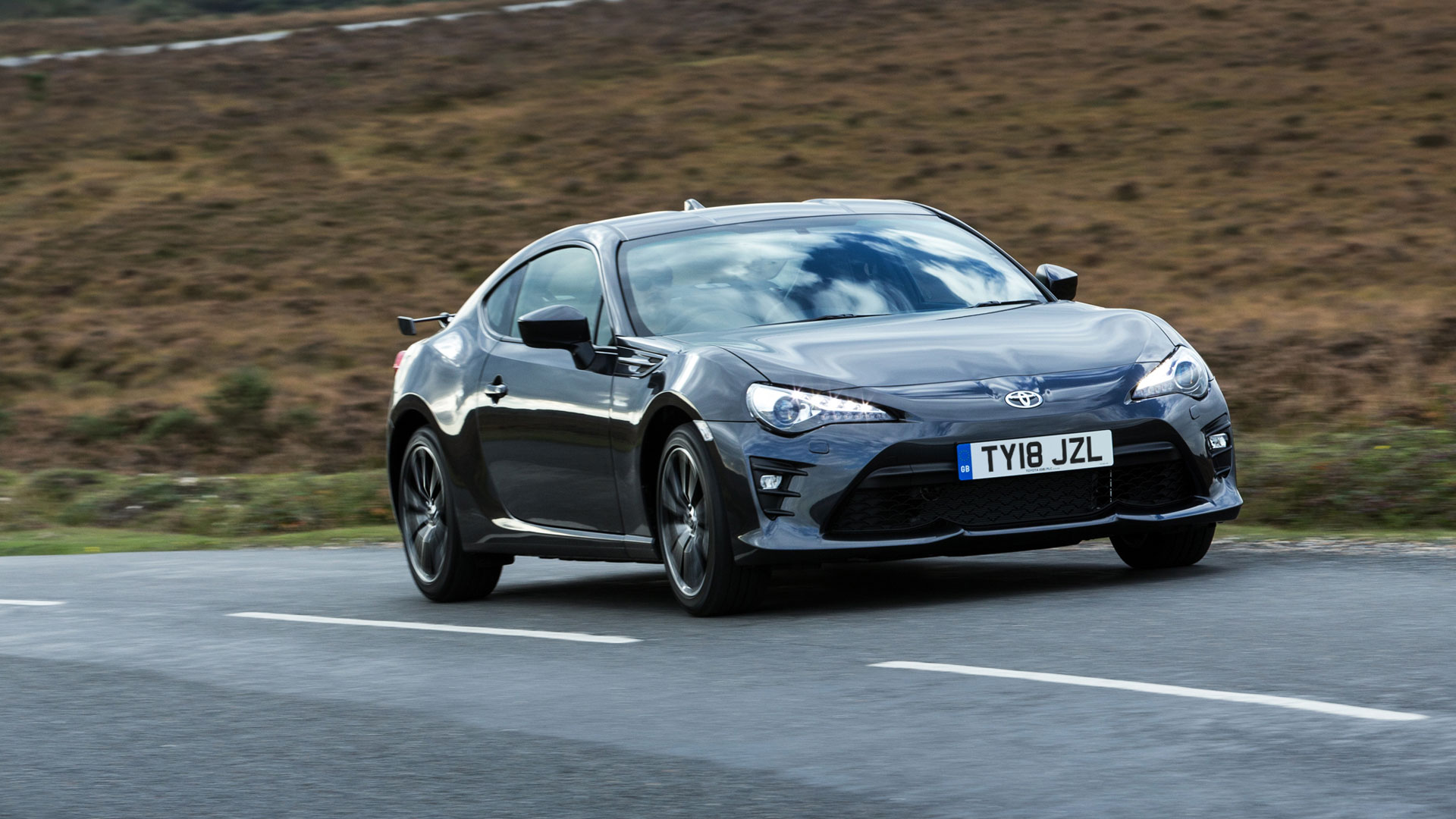 “It’s also going to be vital for vehicle makers to win customer trust in this technology if they are to convince potential buyers that fully automated vehicles in the future will be reliable. For example, such buyers are quite likely to question the safety of self-driving cars if brands still struggle with the accuracy of their navigation systems,” he continued. 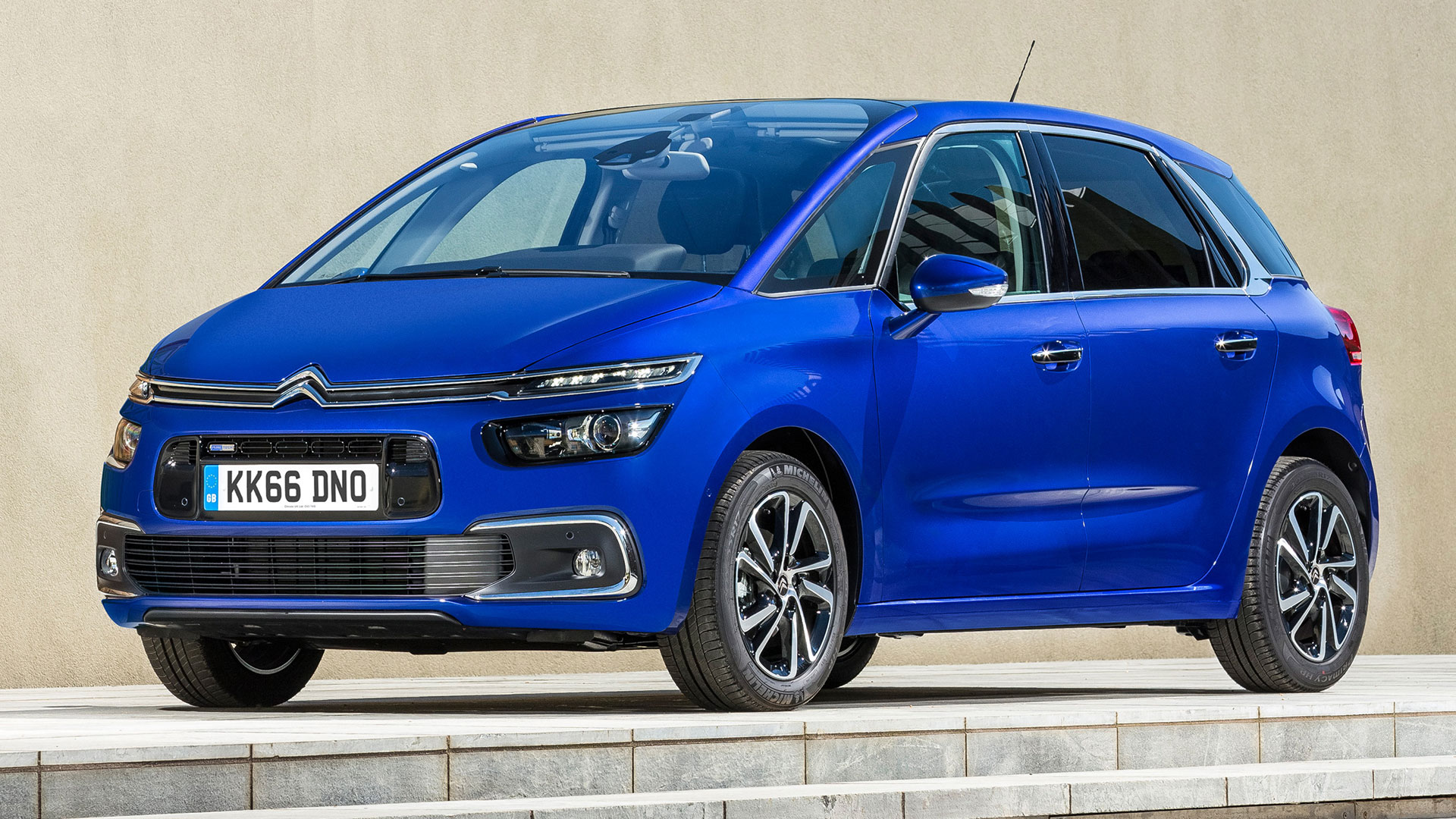 The industry average for the volume brands is 119 problems per 100 vehicles, which means Citroen is performing below par. It’s also the lowest ranked French manufacturer, but only just… 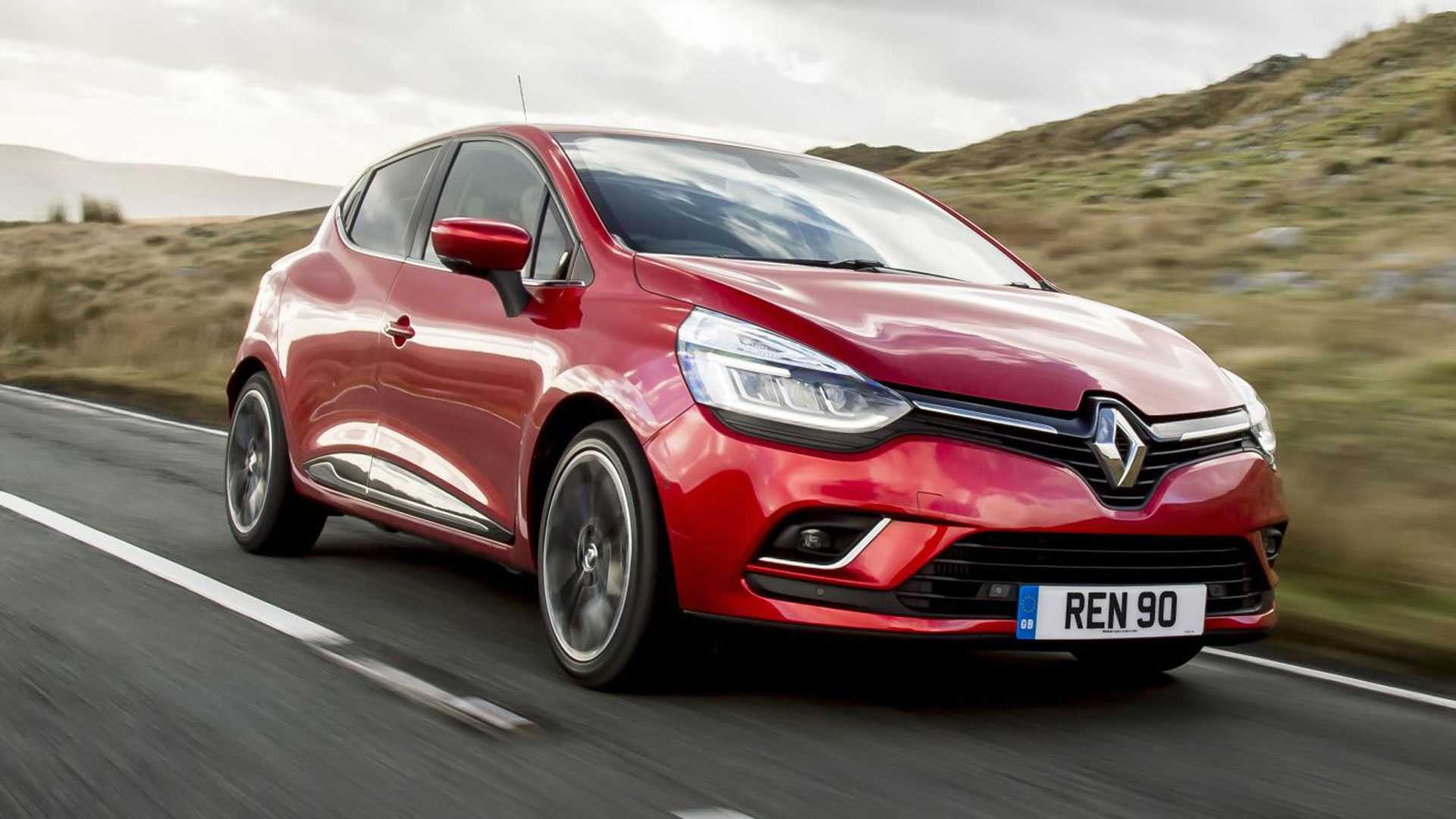 That’s because Renault is next up with 122 problems per 100 vehicles. The J.D. Power 2019 UK Vehicle Dependability Study is based on responses from 11,530 owners of new vehicles registered between November 2015 and January 2018. 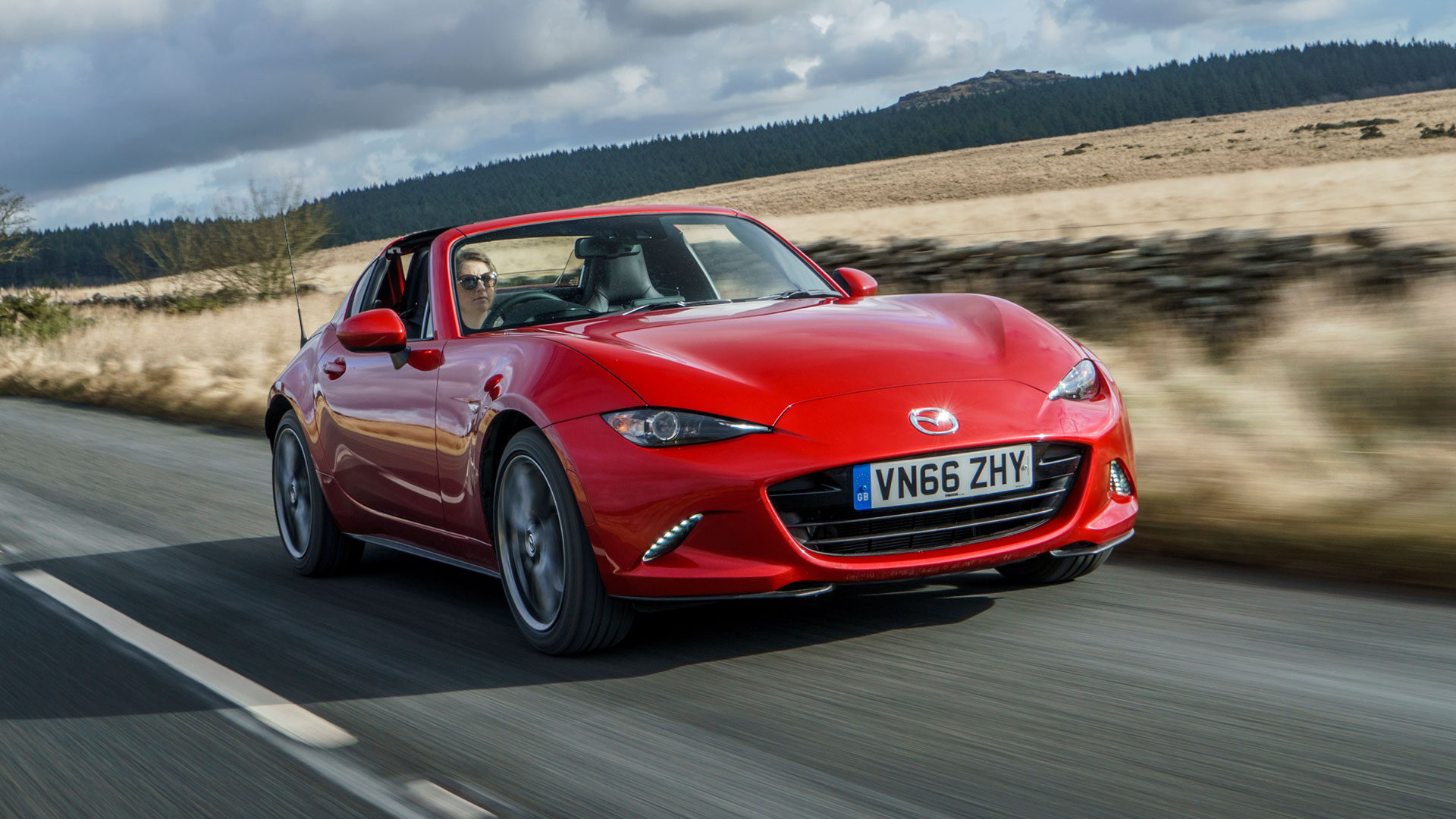 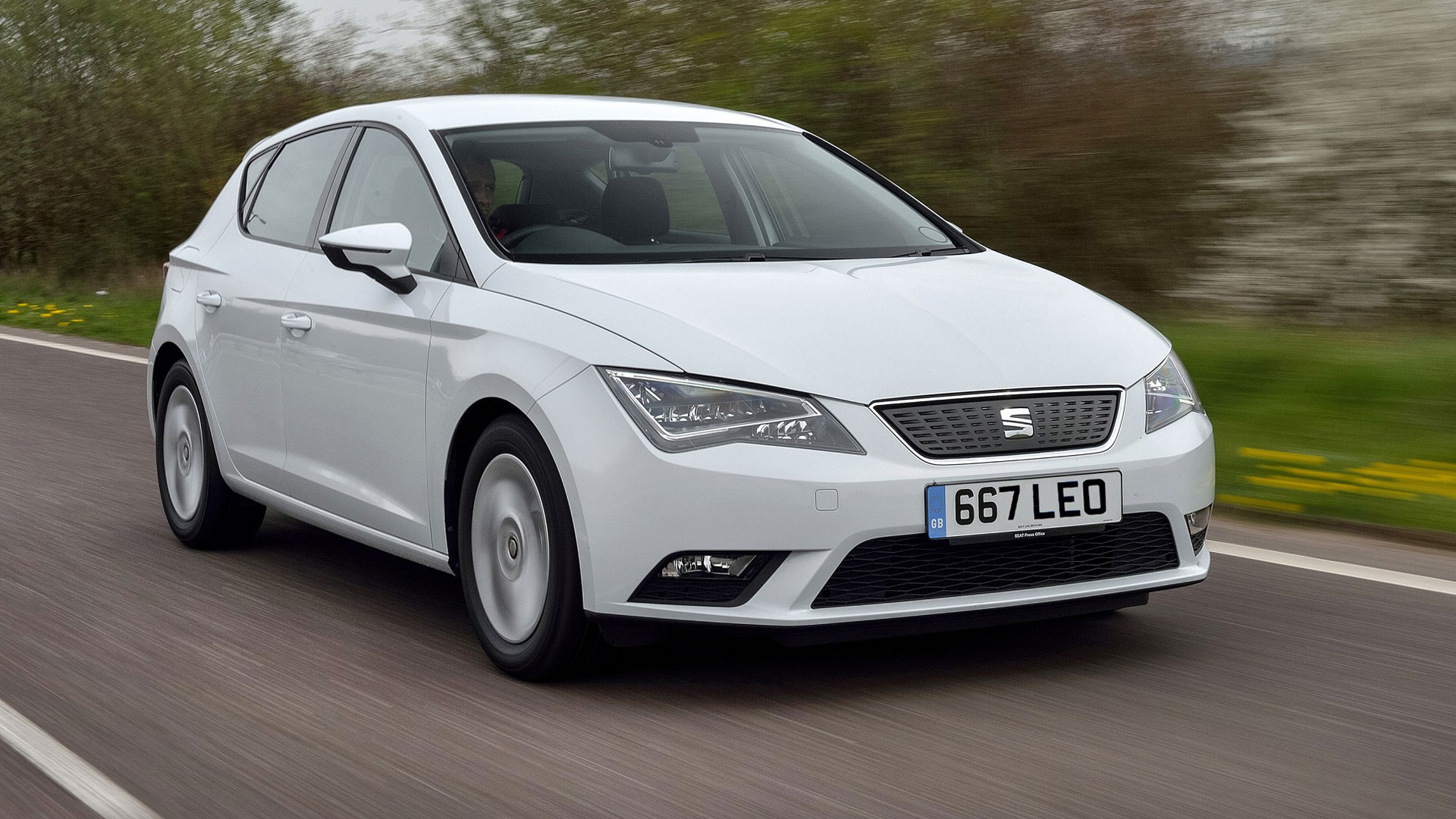 Which makes Seat the first brand to finish above the industry average. The company now has a trio of SUVs in its product range: the Arona, Ateca and Tarraco. It has also launched a standalone Cupra performance sub-brand. 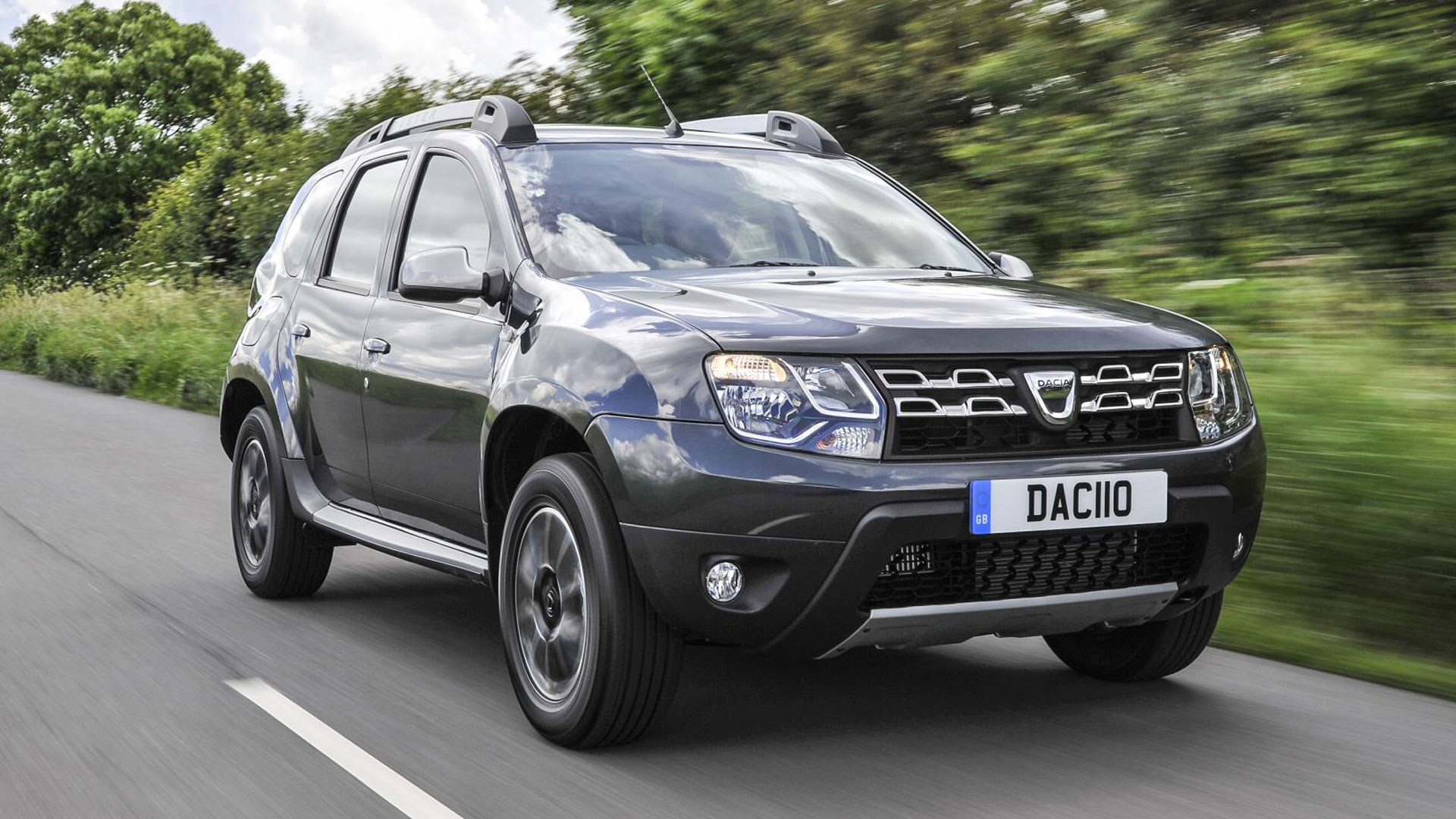 While 114 problems per 100 vehicles is hardly a great result, the fact that Dacia finishes higher than the likes of BMW, Audi, Jaguar and Land Rover proves that spending more on a new car doesn’t necessarily result in fewer problems. 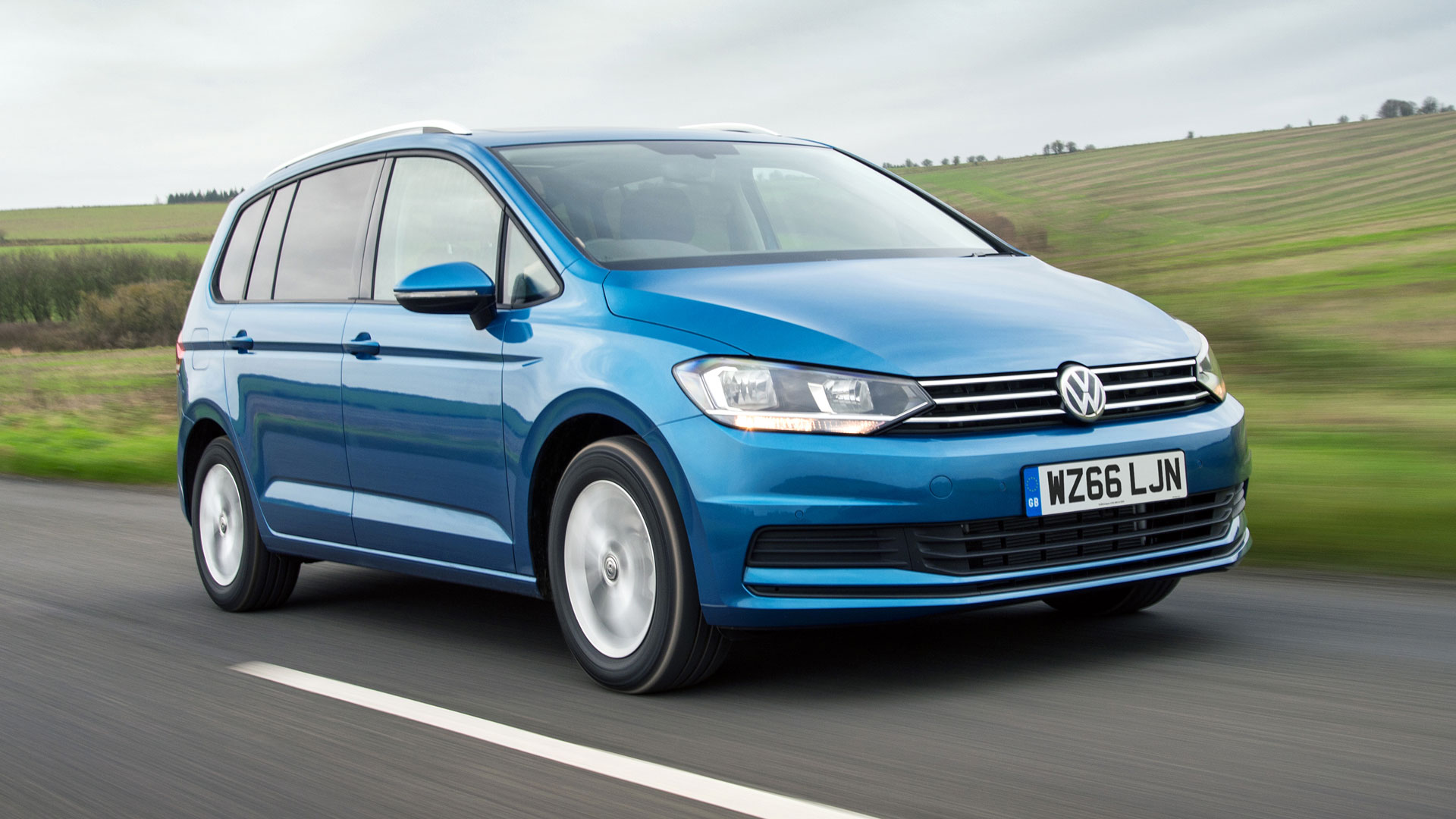 The middle of the table is filled with some familiar volume manufacturers, such as Volkswagen… 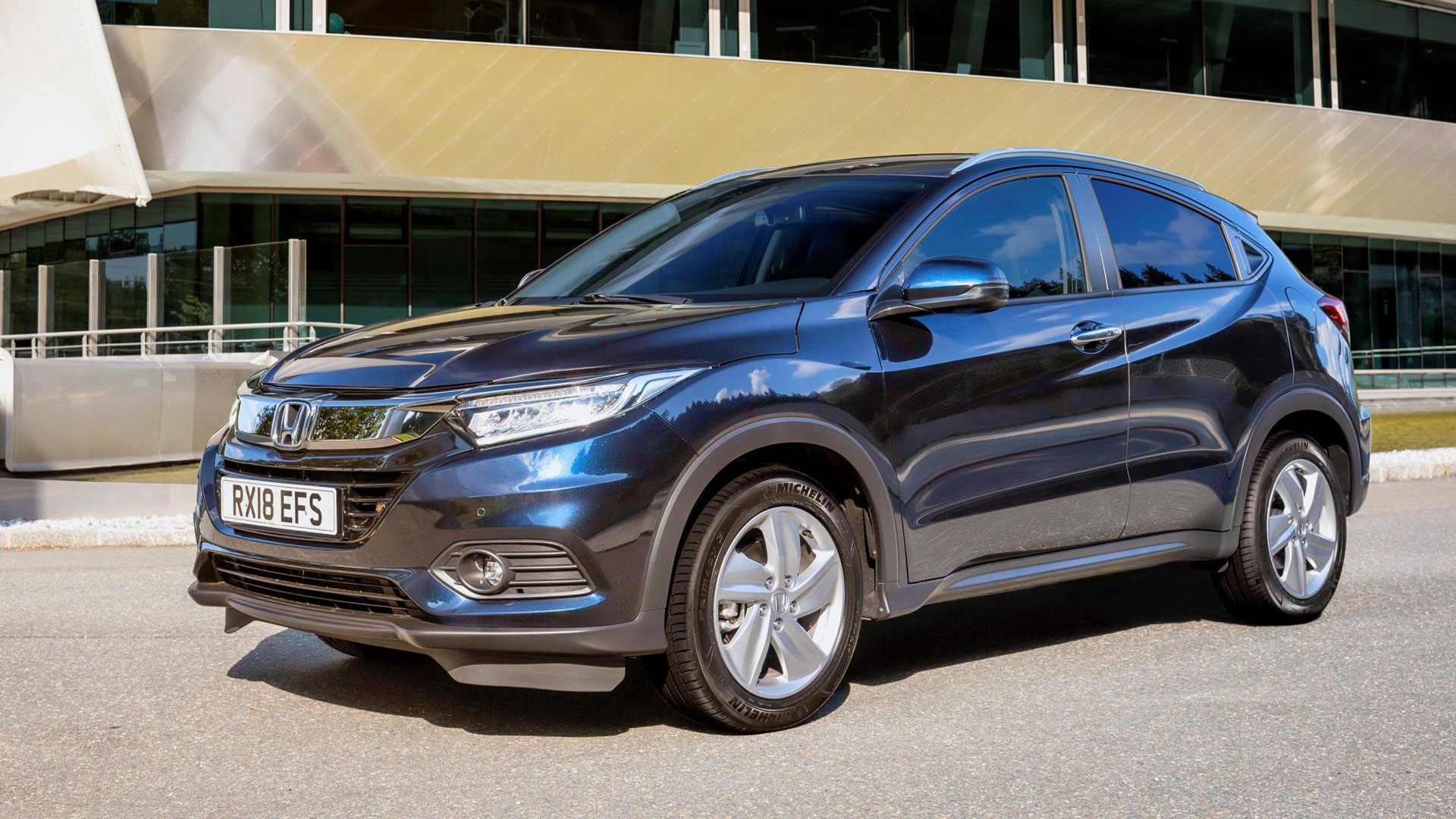 And Honda. The Japanese company has developed a reputation for reliability and dependability, so we might have expected a stronger performance here. 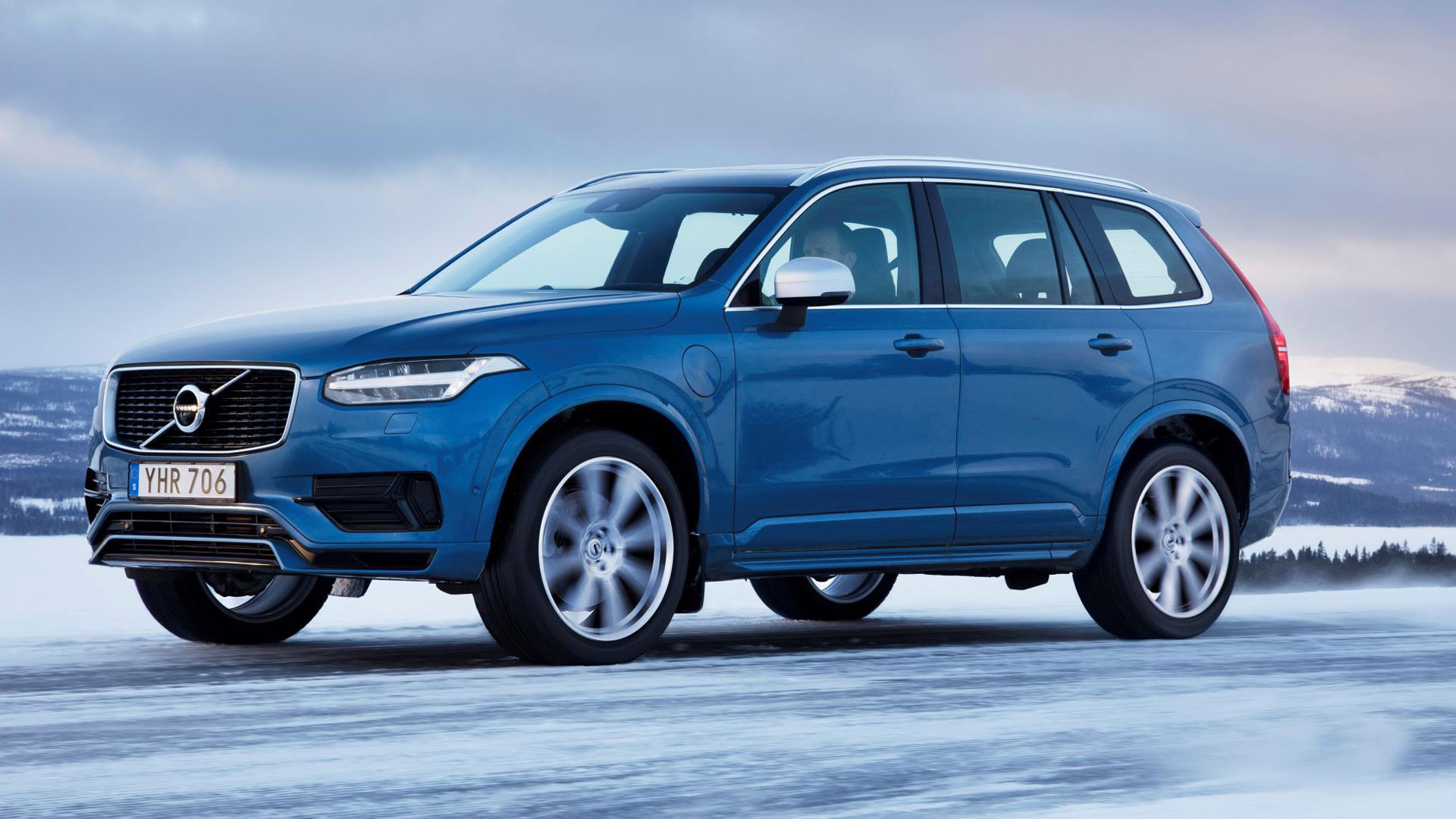 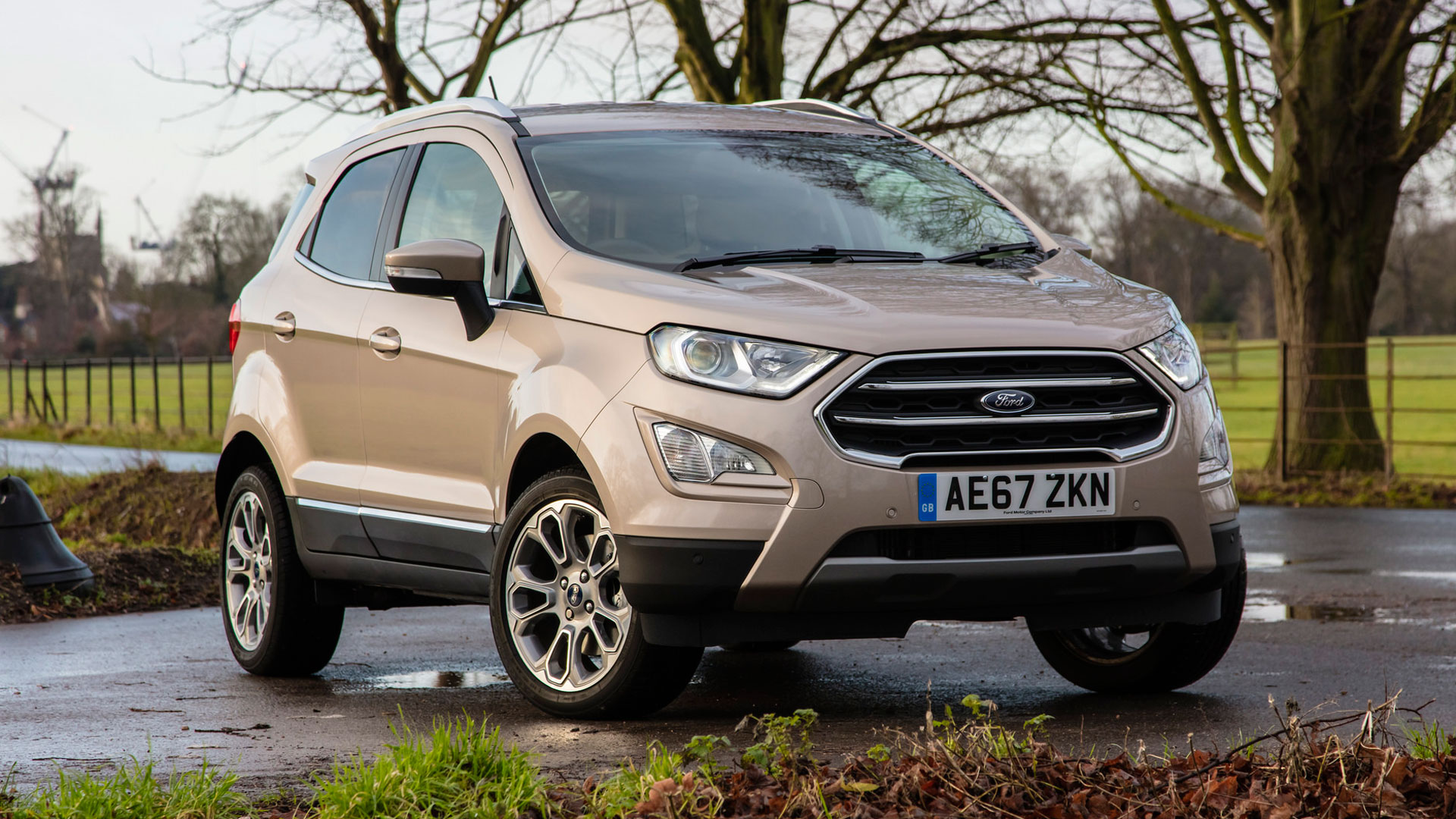 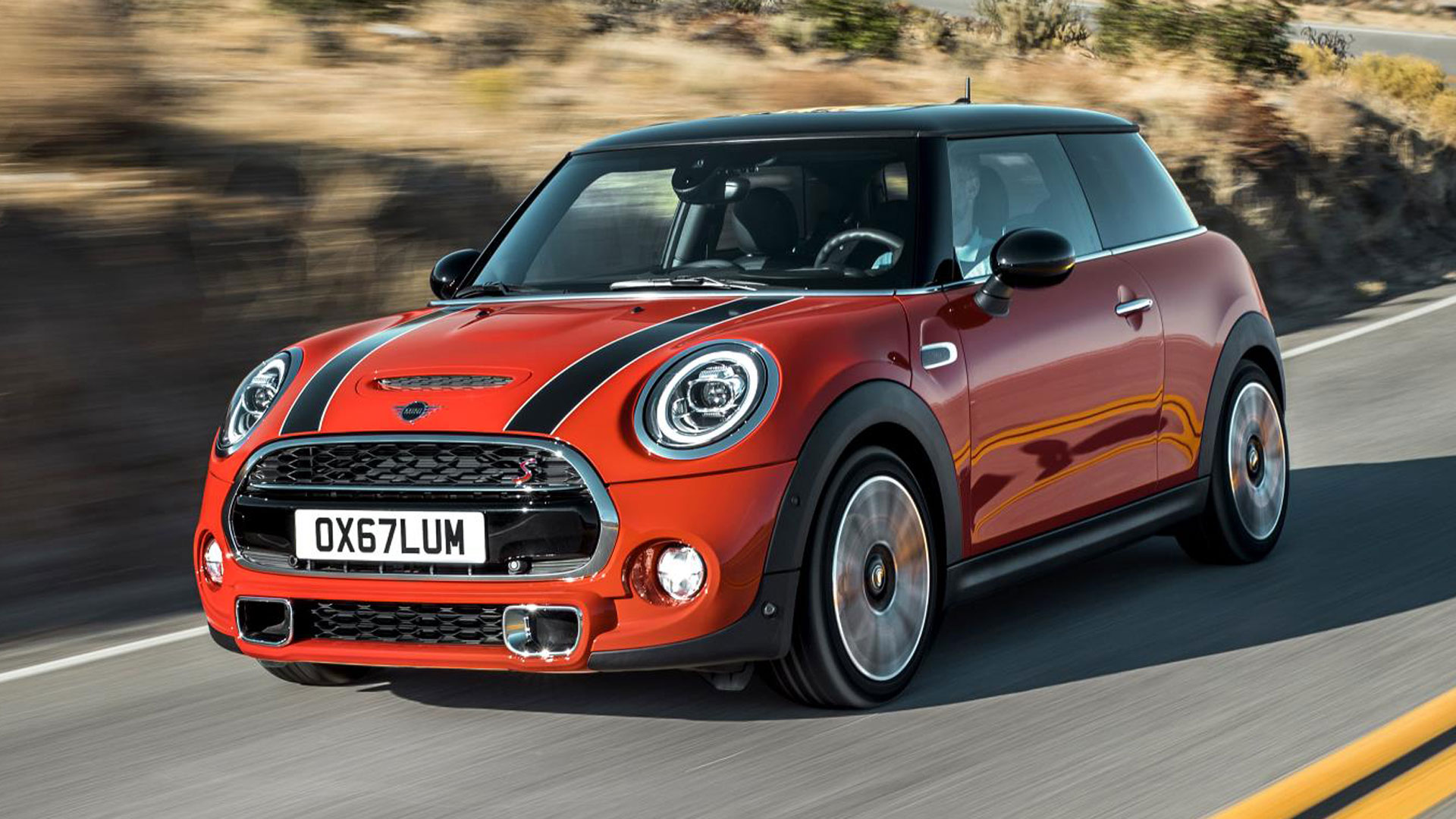 While Mini went one better with 103 problems per 100 vehicles. The BMW-owned company might take issue with J.D. Power’s ‘volume’ classification, seeing itself more as a premium manufacturer. 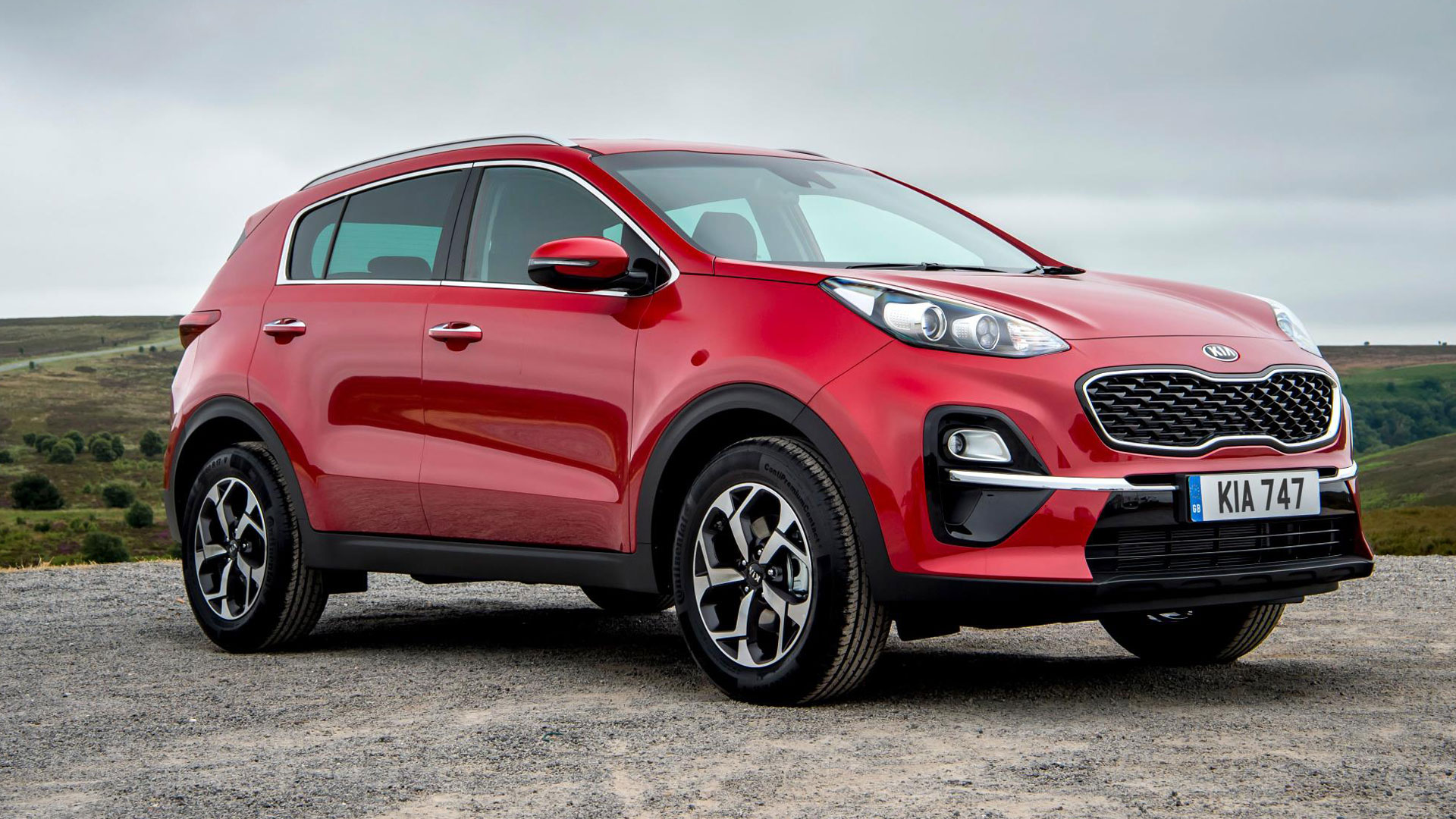 There are some surprising companies in the top seven, but Kia isn’t one of them. Thanks to its seven-year warranty, the South Korean company has forged a reputation for delivering peace of mind. 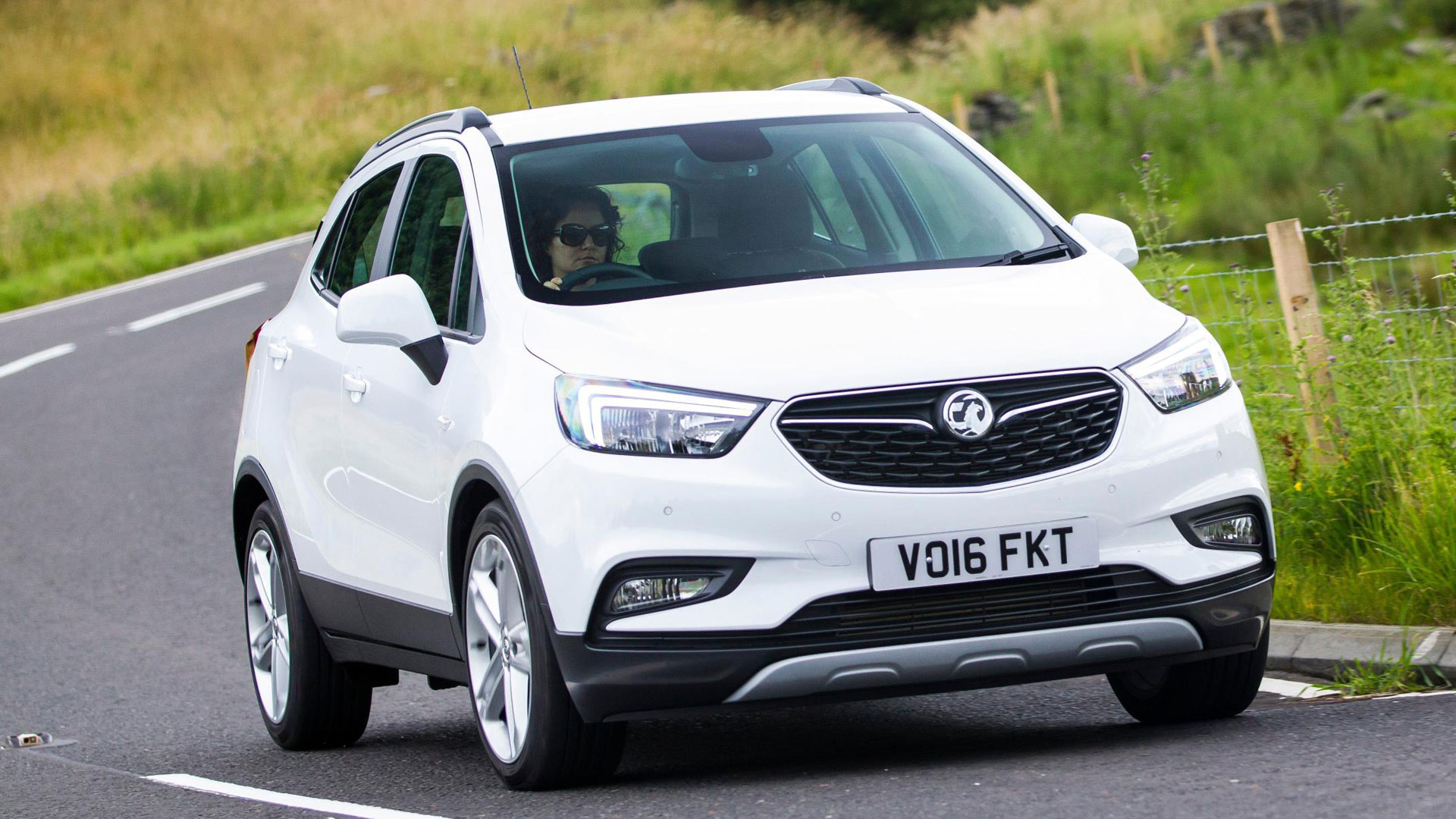 Is it a surprise to find Vauxhall in such a lofty position? We think it is, and we’re putting it down to the company’s French ownership. This might sound strange but read on to discover why we’re thinking this way. 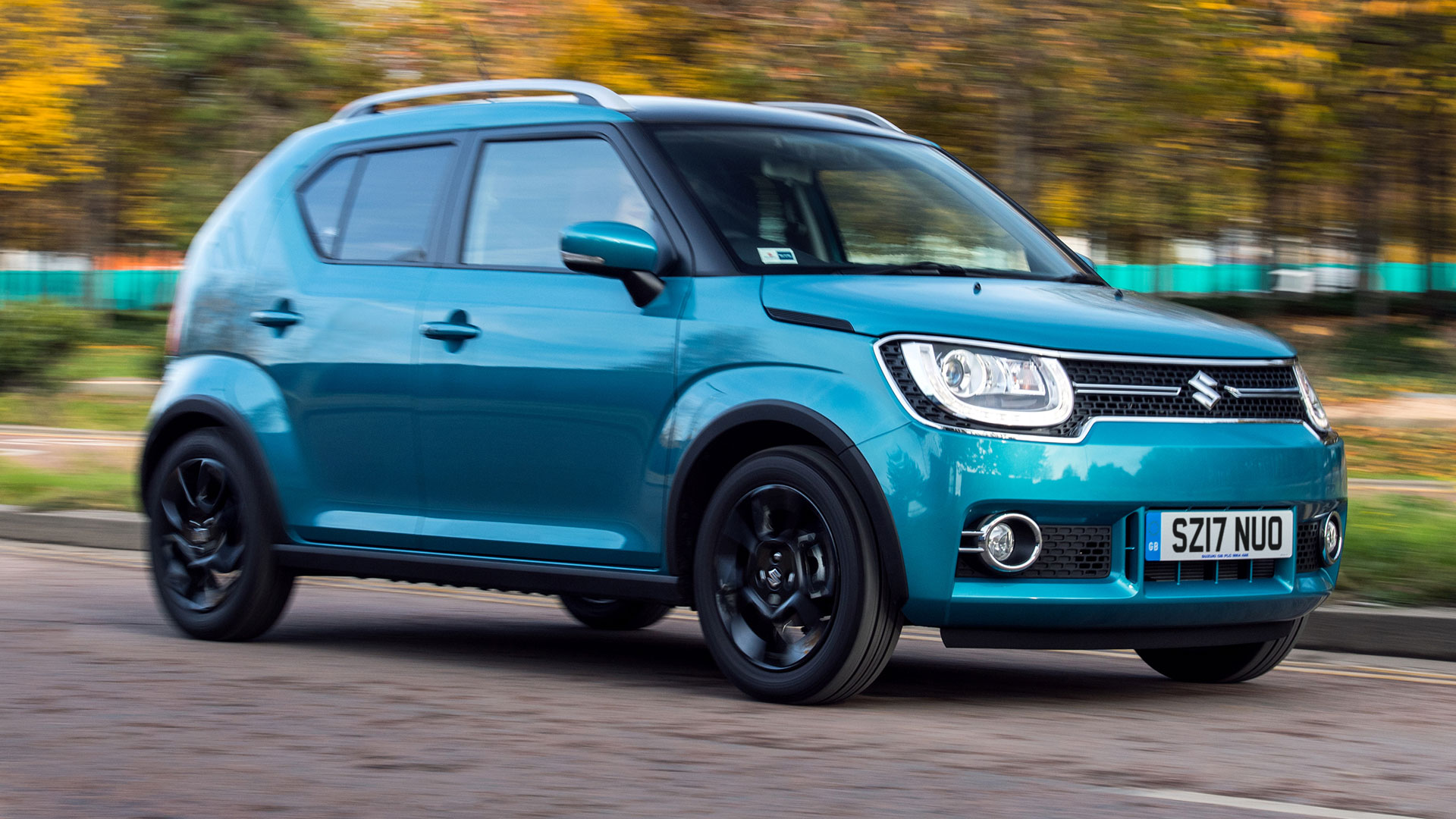 In the meantime, Suzuki secures a top-five finish with 94 problems per 100 vehicles. This is a terrific result for a value-driven brand with a range of quirky and individual cars. 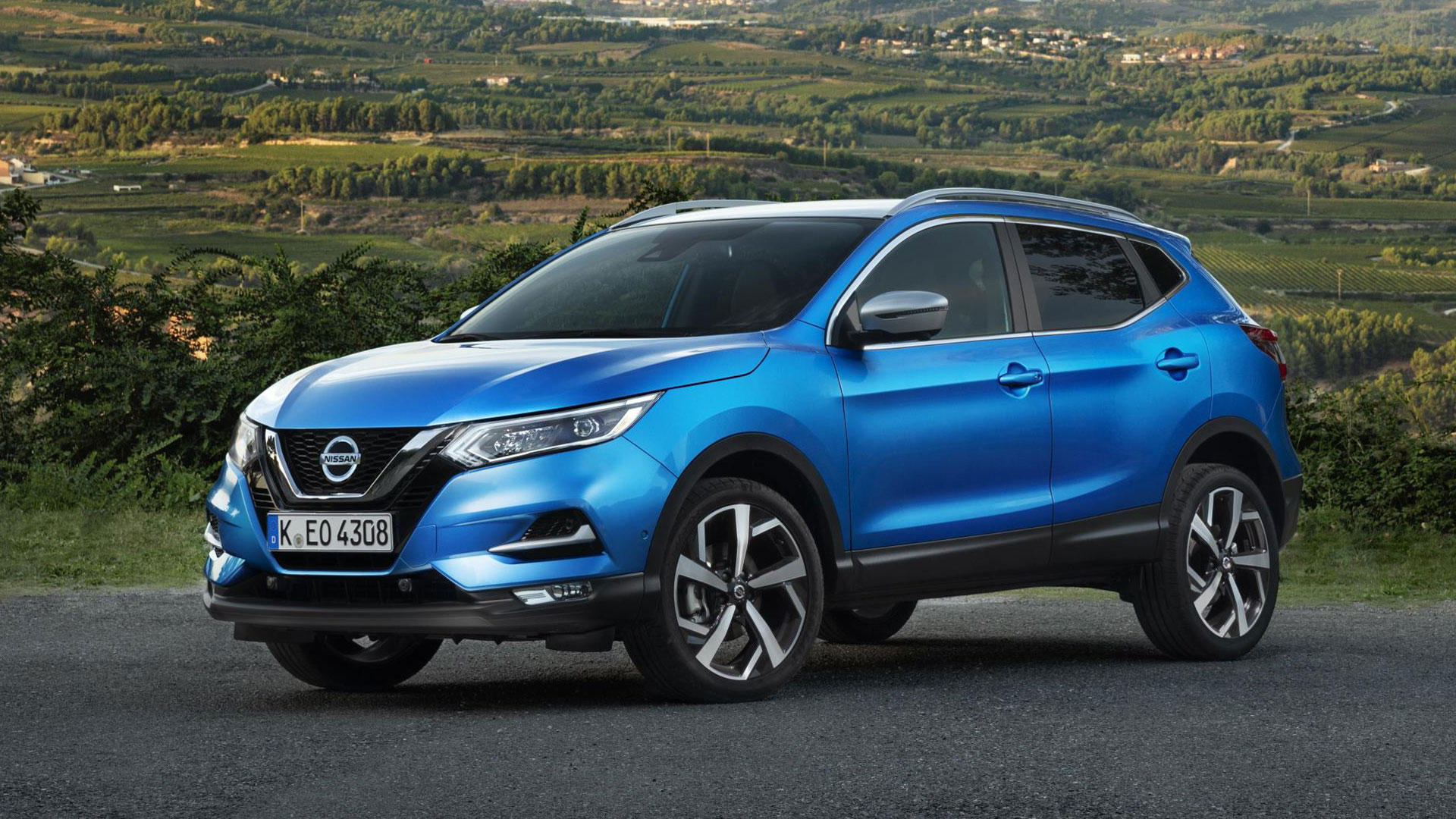 We’re reaching the business end of the table now, with Nissan finishing in a Champions League position. Maybe you can justify that GT-R purchase after all. 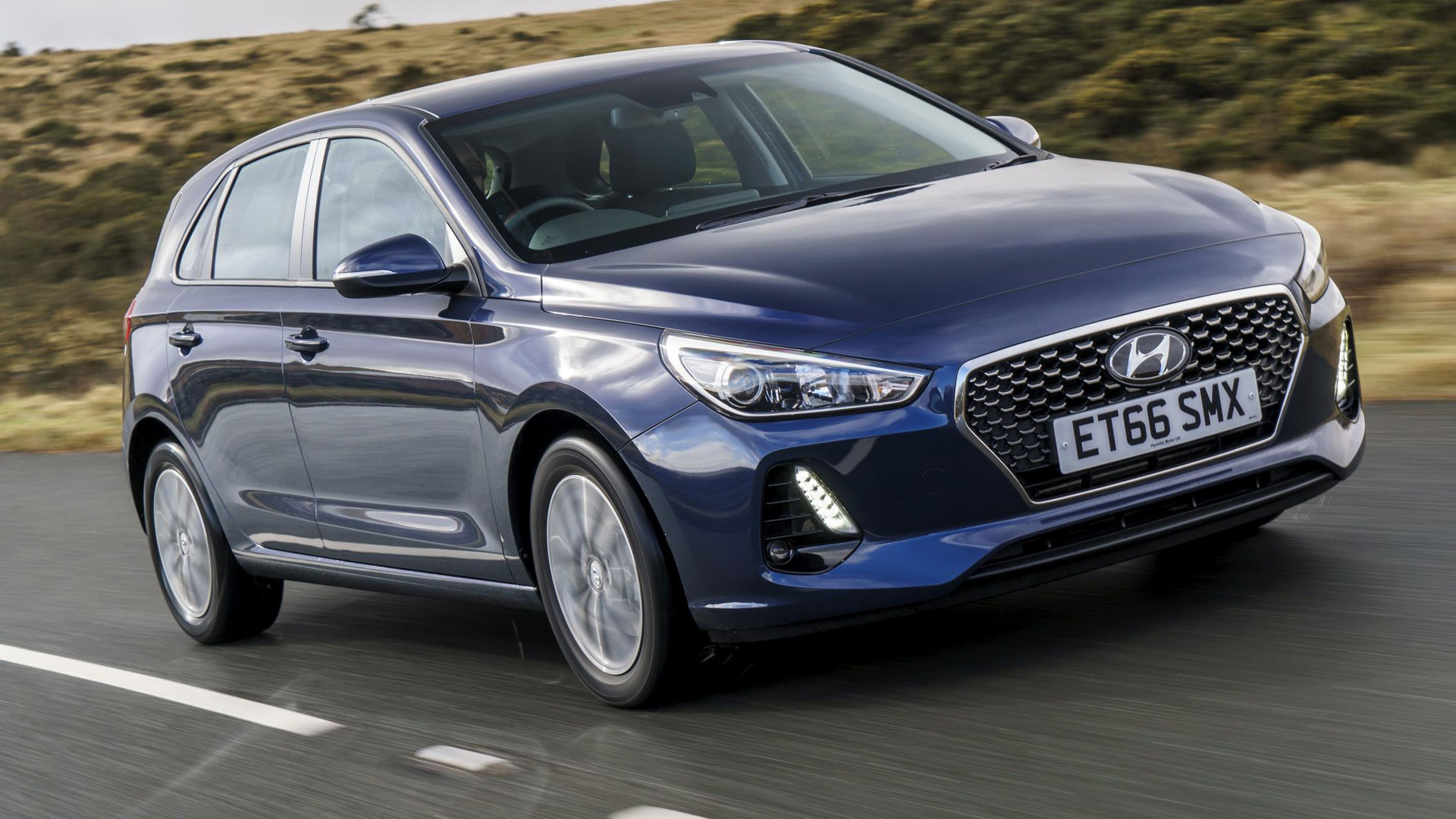 Hyundai is the highest ranked Korean company with 90 problems per 100 vehicles. It’s also worth noting that Jeep, Mitsubishi and Smart were included in the study but are not ranked due to the small sample size. 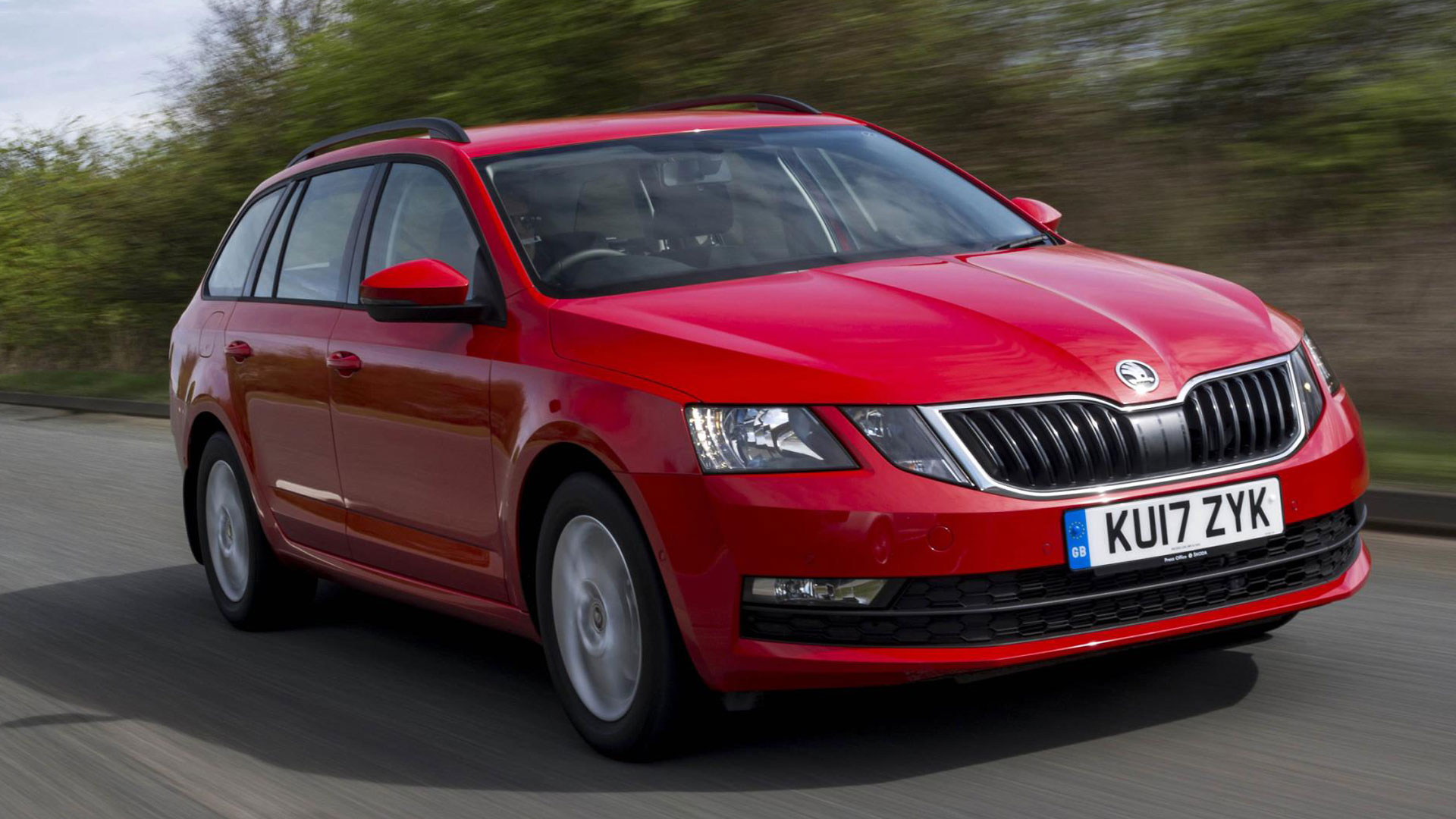 Skoda finishes second with 88 problems per 100 vehicles, which leaves us to reveal a surprise winner of the J.D. Power 2019 UK Vehicle Dependability Study… 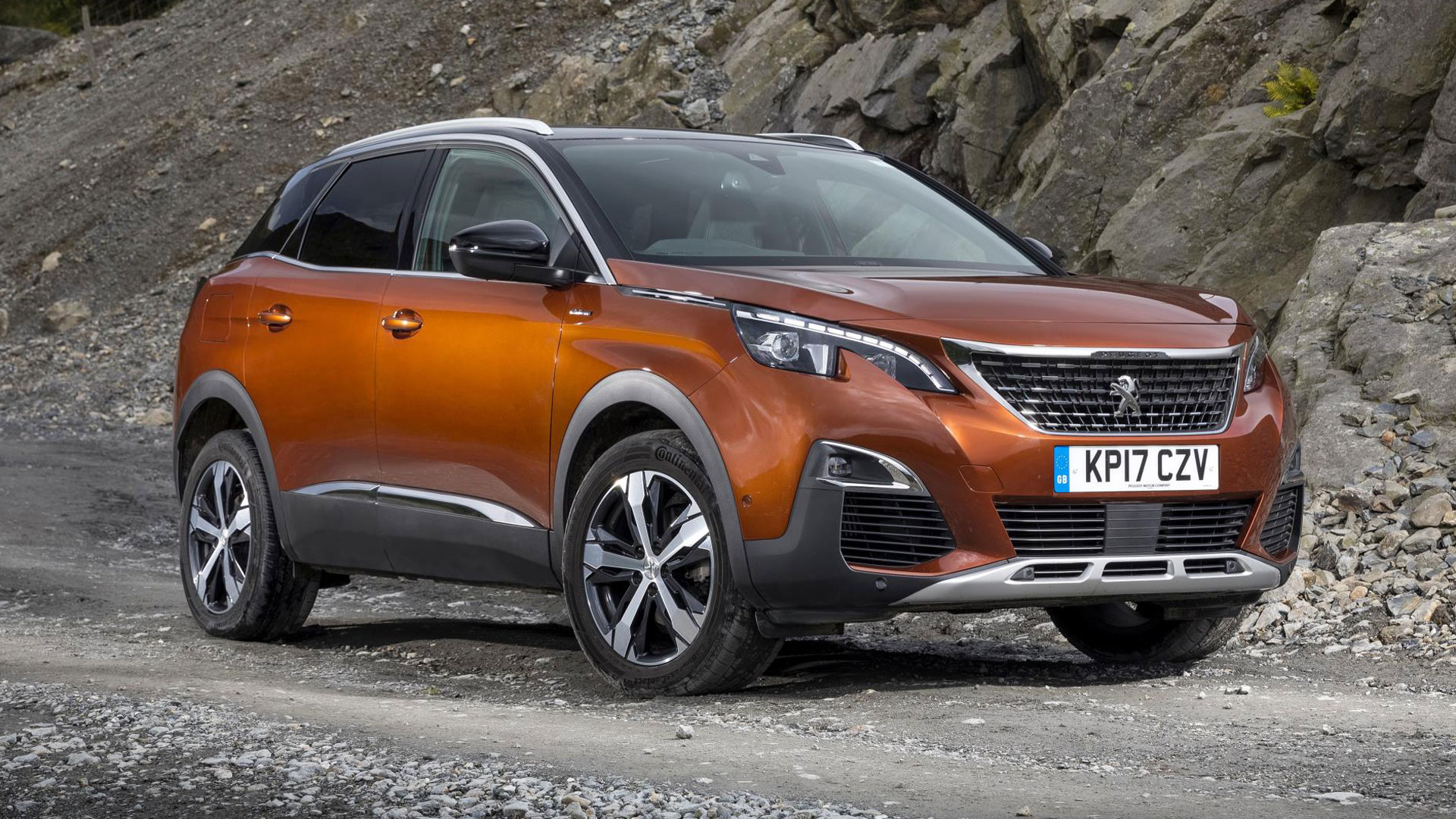 It’s Peugeot, which flies in the face of those doom-mongers who warn against buying a new car from a French manufacturer. Could this be linked to Vauxhall’s similarly strong performance? Check back in 2020 to see if the two brands are able to repeat this year’s excellent results.