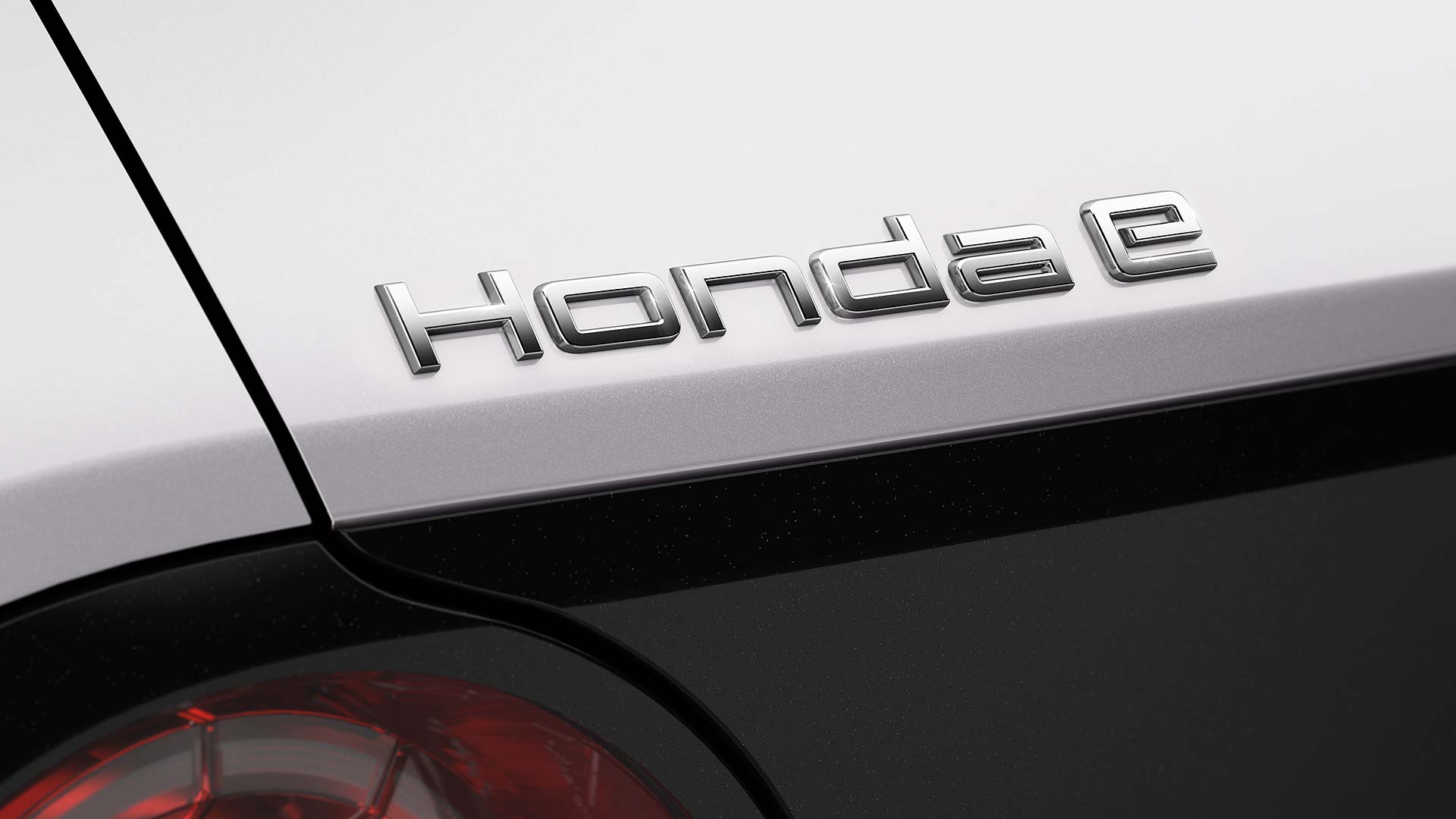 Ordering for the new Honda e is set to open in summer 2019, and deliveries to dealers are expected by early 2020.

The firm will also reveal the new Honda e in full this summer, although it is not expected to differ greatly from the Honda e-Prototype shown at the 2019 Geneva Motor Show: bosses admit that model is already 98 percent showroom-ready. 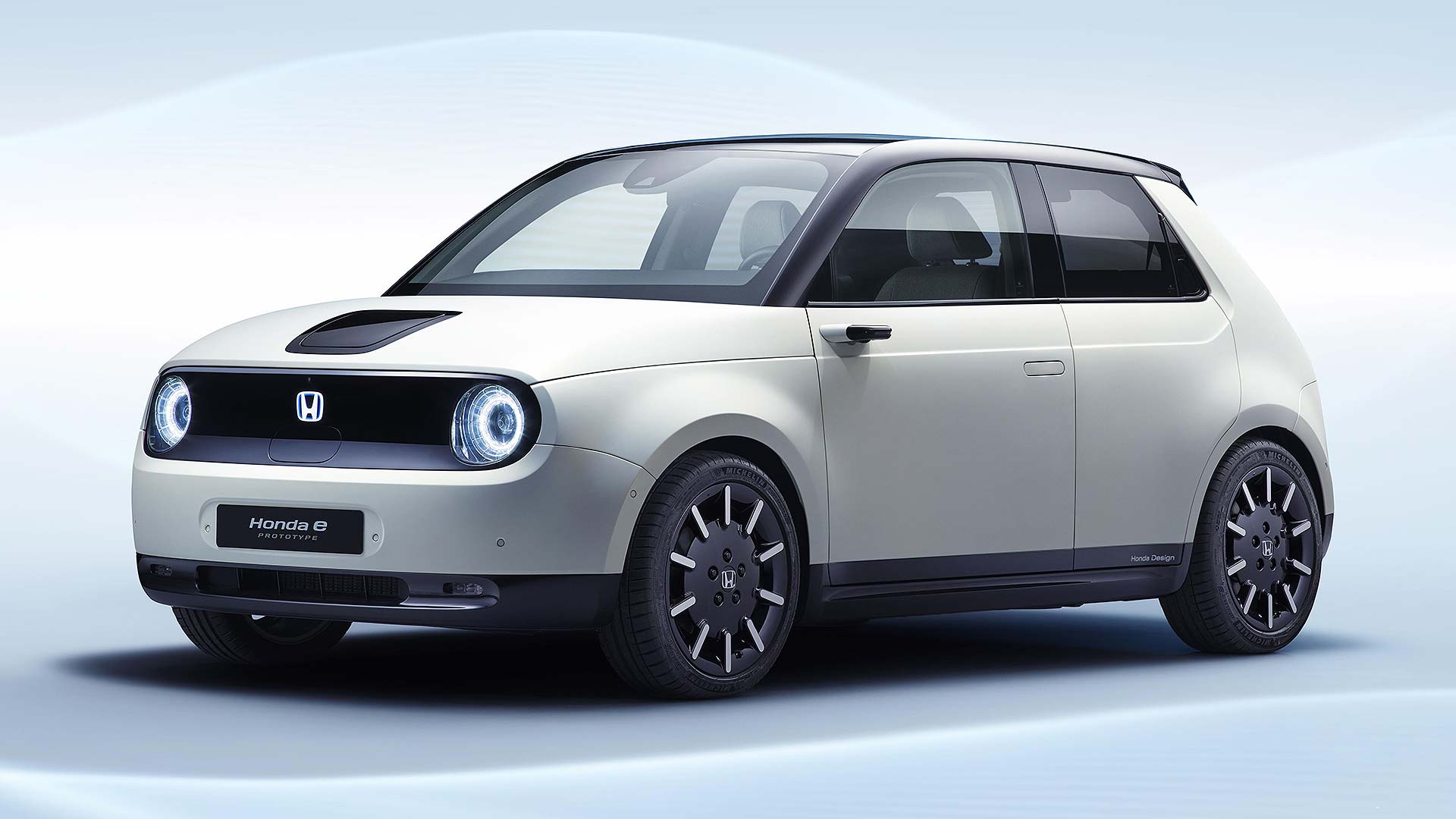 With a 120-mile range, the Honda e is intentionally being pitched as an urban EV, rather than a long-distance electric car. This helps keep its dimensions compact, and also aids packaging: despite being small, the five-door car still seats four. 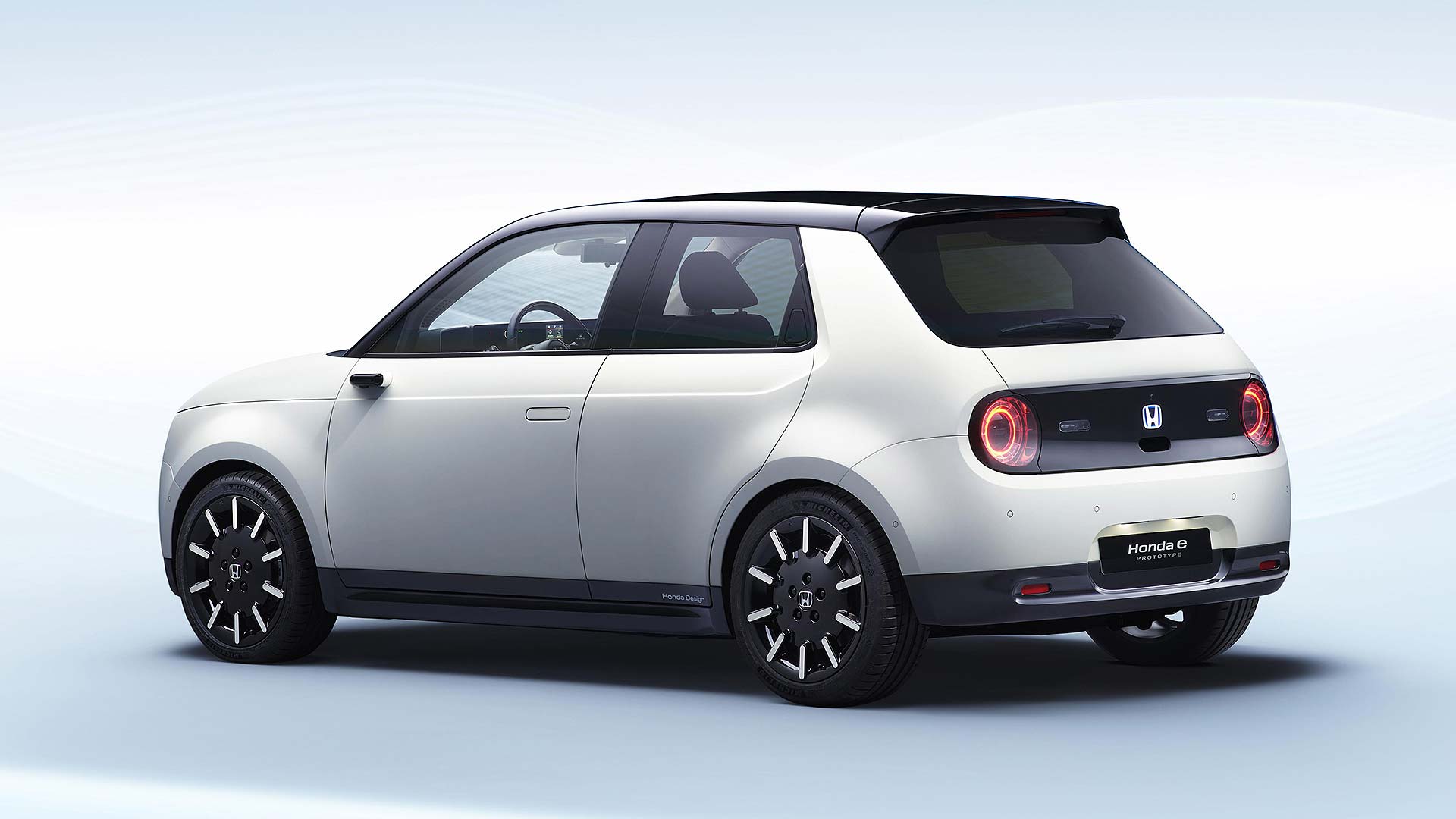 Honda hasn’t yet revealed details of the e’s battery capacity, but is expected to be around 30 kWh. This will help keep costs in check, although the Honda e will not be a budget-priced model.

The firm is instead positioning it as a modern luxury EV, with lots of interior gadgets and luxury features. It is expected to be priced from over £30,000. 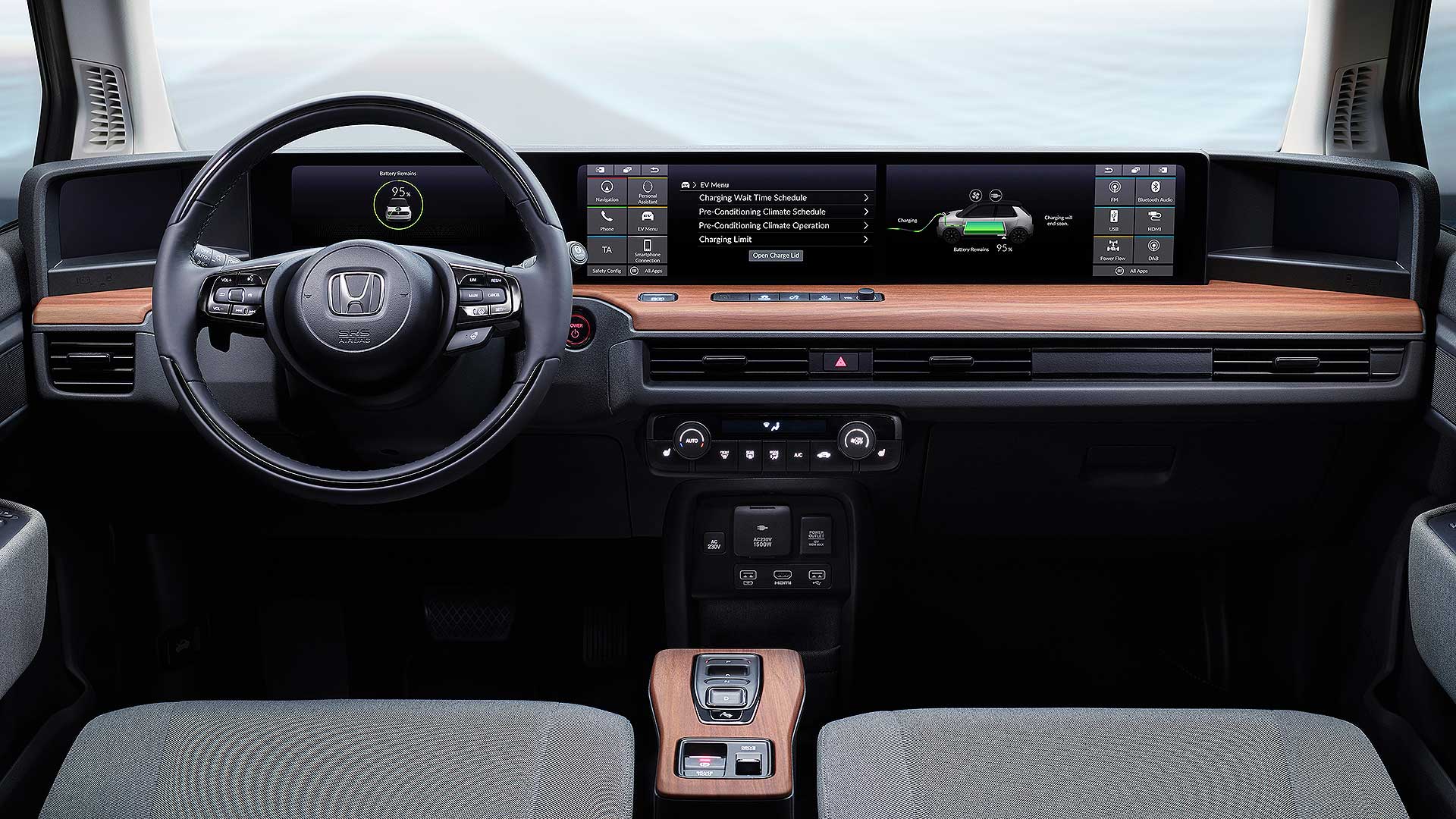 Project leader Kohei Hitomi justified this to Motoring Research, during an interview earlier this year, by likening the Honda e to an iPhone.

“That is not a cheap product, but everyone still wants to have one.”

Not that this is stopping ‘hand-raisers’ from contacting Honda: already, more than 6,500 expressions of interest have been placed in the UK alone, via the firm’s website.

Honda has also confirmed the next-generation Jazz will make its world debut at the Tokyo Motor Show later in 2019 – and the range will include an electrified hybrid version, using a version of the clever system already seen on the Honda CR-V Hybrid.

The Styles Solar Van is the first solar- and battery-powered ice cream van. The eco-friendly vehicle will debut at the Ice Cream and Artisan Food Show.
Read more

Hyundai i30 Fastback N revealed ahead of Paris debut

The electric cars coming soon to take on Tesla

A huge range of new electric cars are expected to arrive over the coming months. We round up some of the most significant, from A to V
Read more