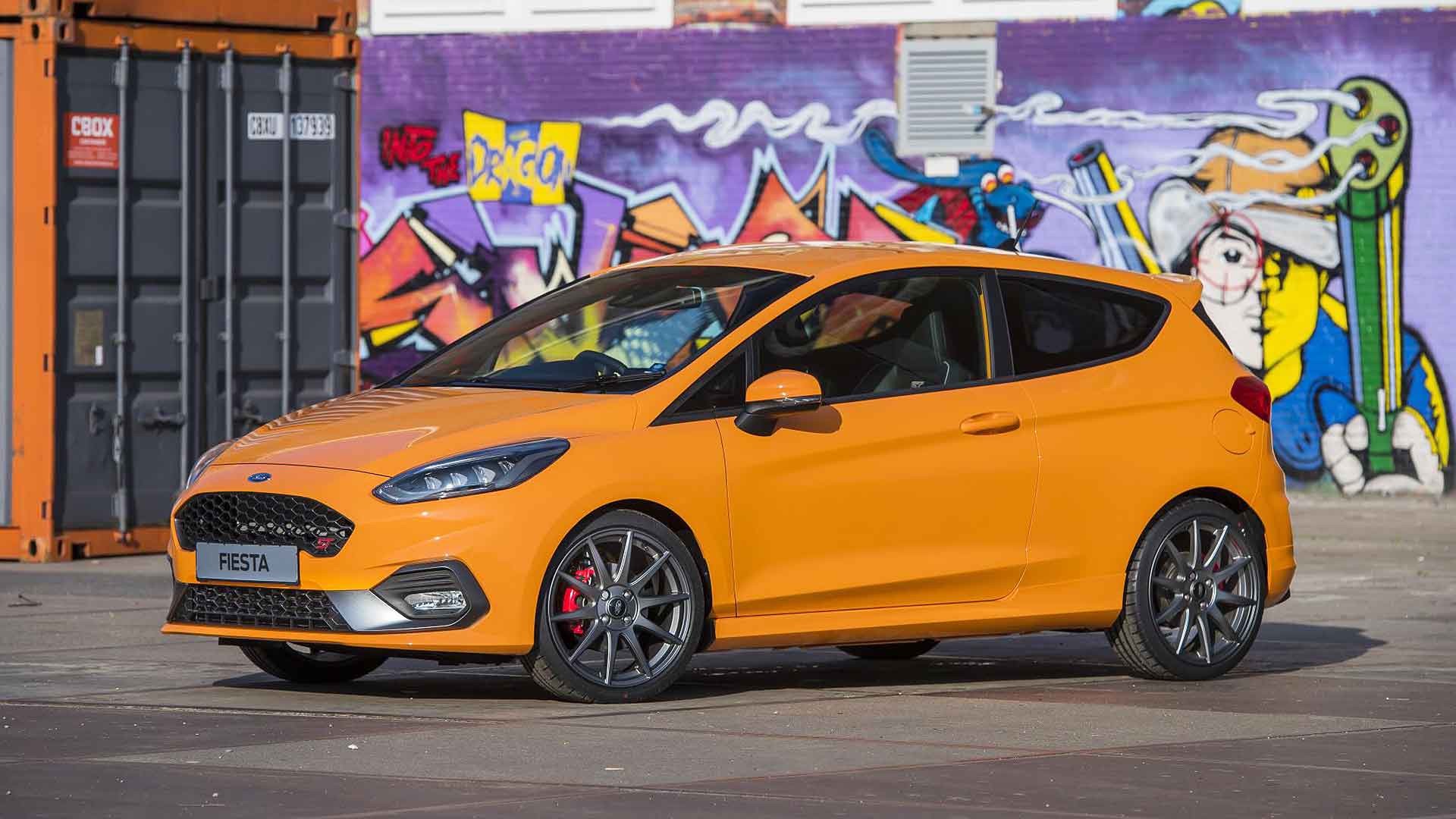 January 2020 new car registrations fell 7.3 percent as motorists stayed away from showrooms due to an ongoing lack of consumer confidence.

Sales to private buyers were down a hefty 13.9 percent, with fleet sales down a more manageable 2.2 percent.

It’s the 34th monthly decline in a row for new diesel car sales, with a market share in January 2020 of just 19.8 percent.

The latest figures come a day after the government brought forward its 2040 ban on new petrol and diesel car sales to 2035 – and included hybrids and plug-in hybrids in the ban.

Mike Hawes, chief executive of trade body the Society of Motor Manufacturers and Traders (SMMT), said: “The new car market is a key driver of the UK’s overall economy, so another month of decline is unsettling.

“Consumer confidence is not returning to the market and will not be helped by government’s decision to add further confusion and instability by moving the goalposts on the end of sale of internal combustion engine cars.

“While ambition is understandable, as we must address climate change and air quality concerns, blanket bans do not help short-term consumer confidence.”

Hawes called on the government to roll out extensive and well-funded fiscal incentives, policies and investment to boost demand.

“We want to deliver air quality and environmental improvements now but need a strong market to do so.” 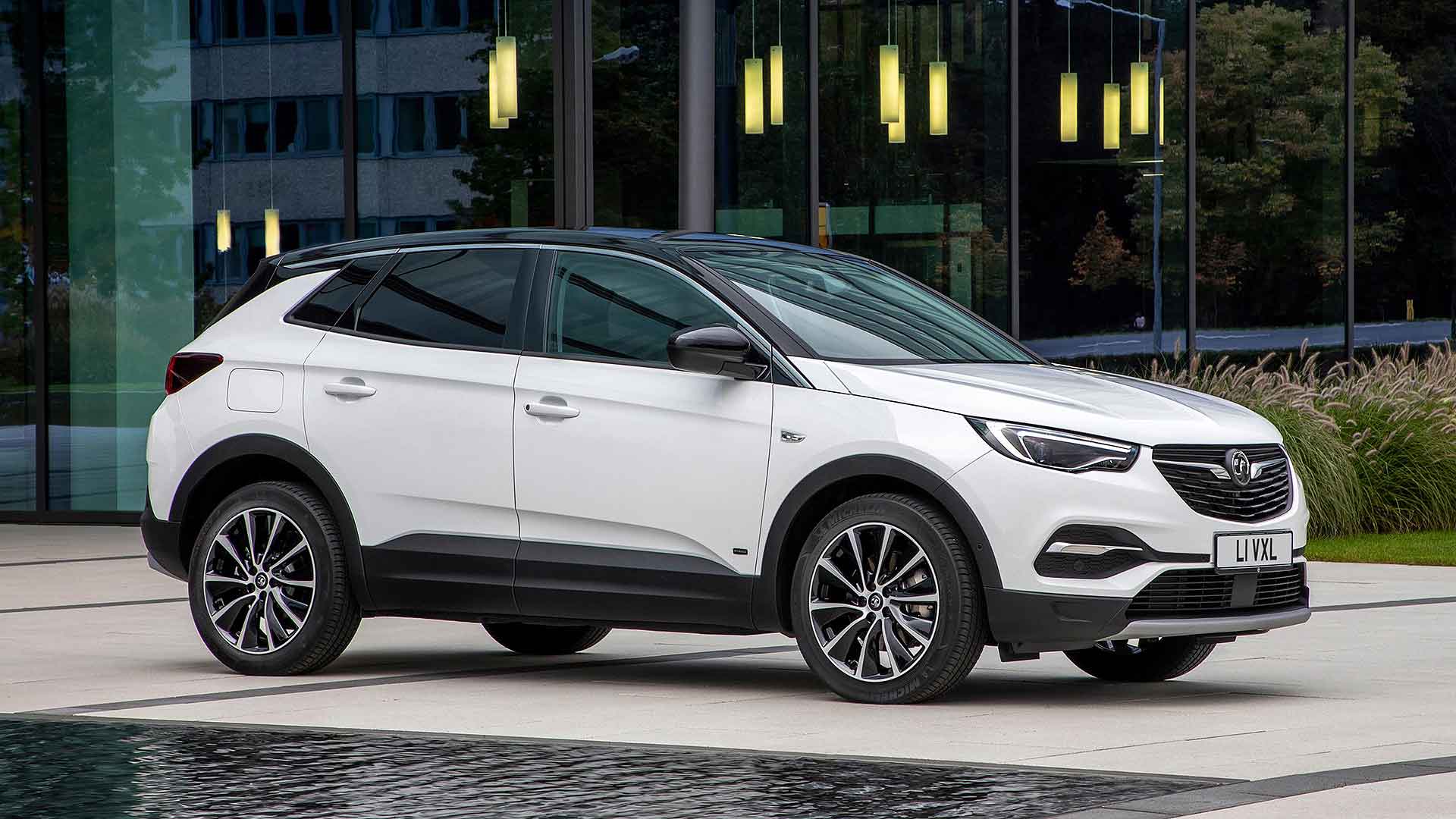