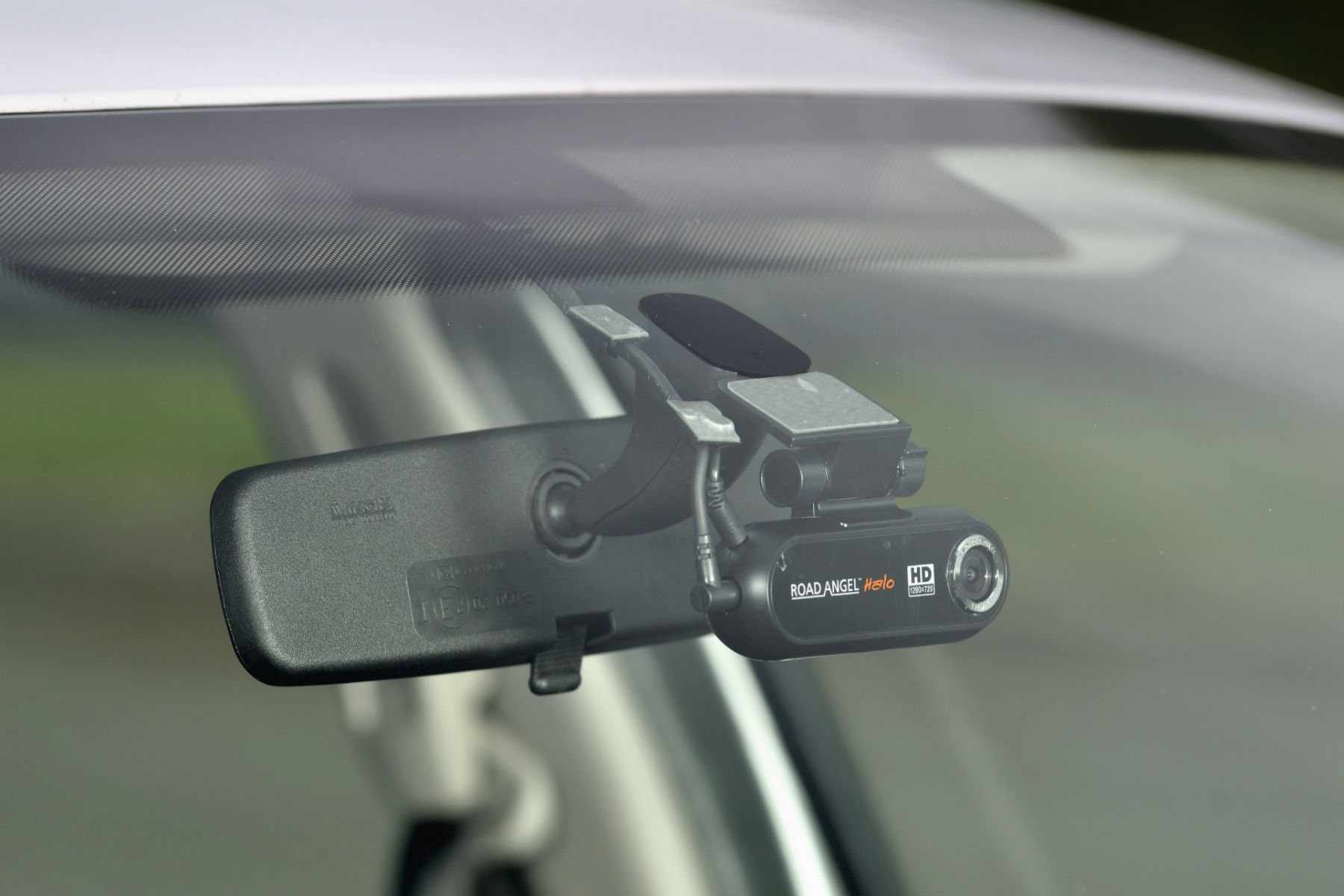 Drivers are demanding greater discounts on their car insurance for fitting devices such as dashcams and parking sensors.

Research by leasing company Flexed.co.uk reveals that three quarters of drivers don’t feel their insurance premiums reflect their investment in safety – with many only saving around £30 a year for having a dashcam installed.

One respondent, Dave from London, said: “I’ve got a good quality dashcam fitted – front and back-facing – but I’m told it’s only worth £30 off my insurance. If someone goes into the back of me, I’ll be saving the company thousands. It’s a con.”

Other drivers said they felt they should be given greater discounts for paying extra for parking sensors, adaptive cruise control and collision avoidance systems.

Flexed.co.uk spokesperson Mark Hall said: “Motoring technology is coming on leaps and bounds in the fields of driver assistance and safety. Just five years ago, the dashcam was the preserve of the police car, and now they’re accessible to all.

“However, drivers are telling us that insurance companies aren’t offering a sufficient award for making their life easier. £30 isn’t much compared to the fortune that dashcam technology is saving them.”

Dashcams are available for less than £10 and can provide concrete evidence in the event of a crash, while other safety kit can prevent a collision in the first instance.

Hall added: “Dashcams and other car safety gadgets are changing our roads, and new technology is emerging every year to make cars safer and to make drivers think more about their behaviour.

“But there’s a strong feeling from drivers that they’re not being treated fairly by insurers, even after they’ve gone to these expensive lengths to reduce risk on the roads.

“Even relatively little extras like parking sensors save insurers money on minor dings, bumps and scratches, but they don’t appear to be reflected in premiums.”