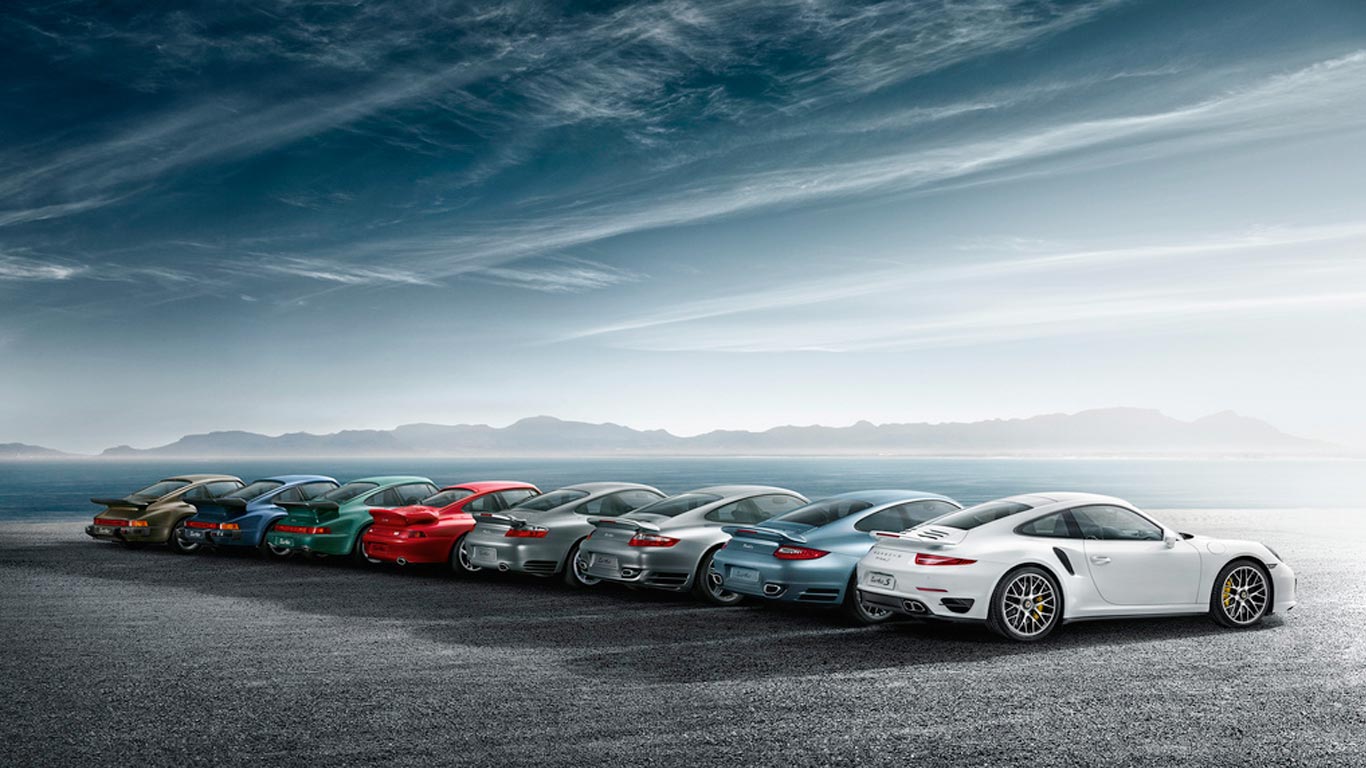 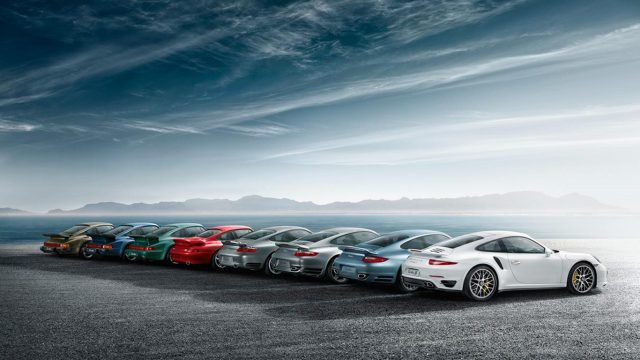 In the 1990s, due to regulations and increased performance, Porsche made the move – an unfavorable one by many Porsche aficionados – to go from air-cooled to water-cooled engines on all 911s.

Now, due to similar circumstances, Porsche’s standard engines are, once again, entering a new era as they will all be turbocharged; first the 911, and now the 718 Boxster and 718 Cayman.

But turbocharging is nothing new to Porsche as it has been playing with the force induction devices since the early 70s. Porsche’s inaugural venture in turbocharging began with its motorsports program.

In order to challenge the dominating McLarens of the Can-Am, Porsche engineers were pushed to adapting a turbo to its Type 912 engines used in its 917 racecars.

From the track to the road 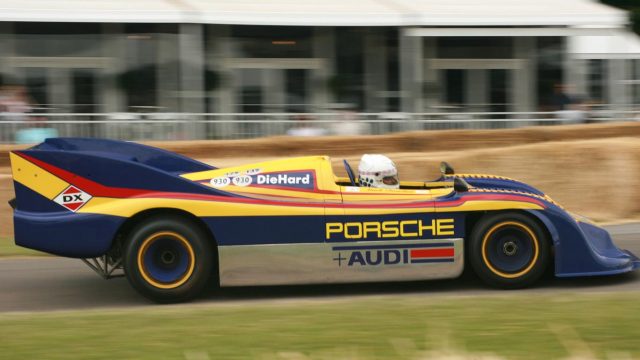 Turbos elevated Porsche’s motorsports program and company chairman, Ernst Fuhrman, believed they could also enhance the performance of the production cars. The 911 Turbo – the first production turbocharged Porsche – was introduced as a prototype in 1973 before officially launching in 1975. 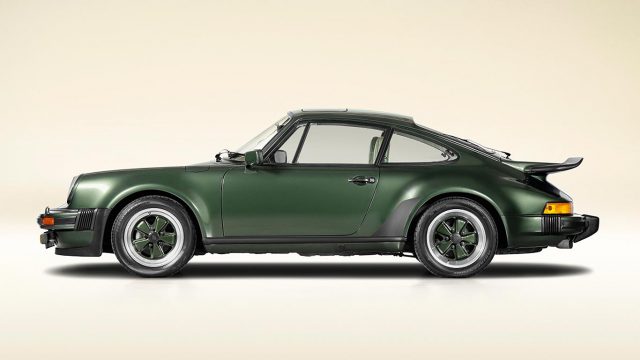 Iconic 930 body – with ‘shark-fin’ fender covers and large ‘whale-tale – on the outside. 3.0-liter turbocharged flat-six on the inside. The first 911 Turbo, for the time, impressively produced 260 hp. Five-hundred models were initially to be produced, but due to immense demand over 1,000 ended up being sold. 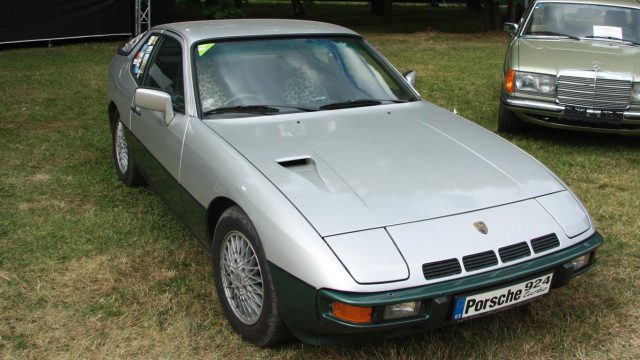 Porsche’s entry-level model, the 924, was in need of a variant which could bridge the gap between a base 924 and base 911. To fill the vacancy Porsche took inspiration from the 911 Turbo and added a turbocharged 2.0-liter I4 to the front-engine sports car. 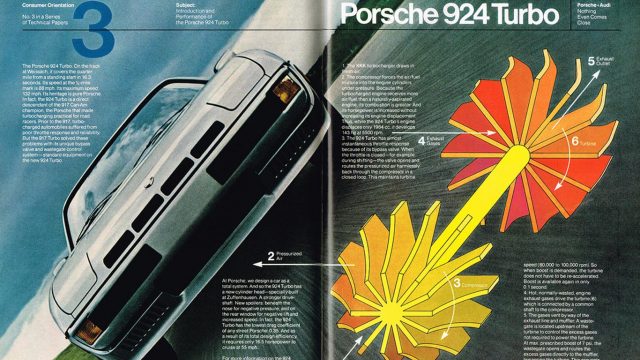 Introduced as a 1978 model, the 924 Turbo produced 170-horsepower – 10-horsepower off of the 911 SC – and featured a NACA duct in the hood and air intakes in the nose to help distinguish the base 924 from the Turbo. In its short production run the 924 Turbo say minimal changes before its end. 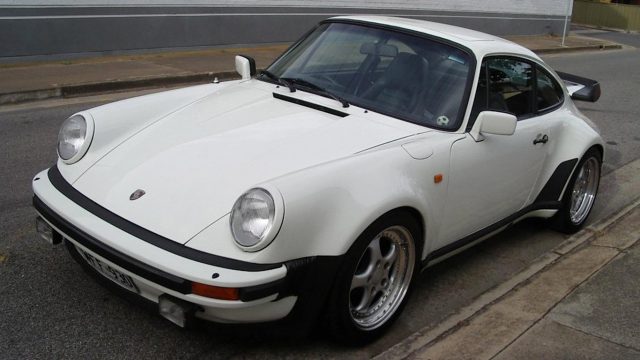 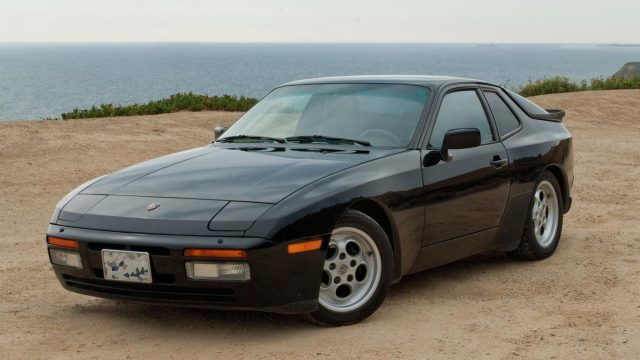 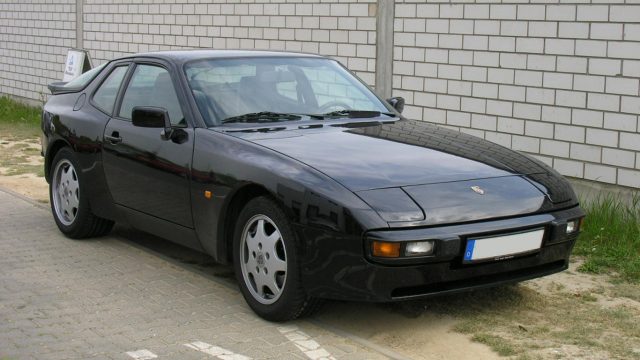 In 1988 a 944 Turbo S was revealed. Improved suspension, clutch, transmission, rear-end, and engine and clutch combination, helped make the Turbo S the fastest production four-cylinder car of its time. With 247-horsepower and 258ft-lb of torque, the Turbo S could go from 0-60mph in 5.5 seconds. 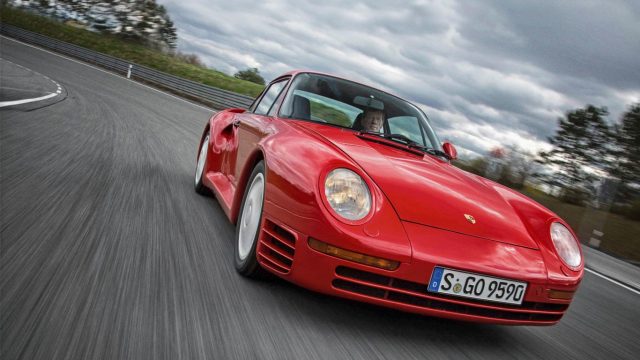 While the 911 Turbo returned to the U.S., something much more menacing and paramount was leaving Stuttgart at the same time – the Porsche 959. Powered by a bi-turbo flat-six, the 444-horsepower all-wheel-drive super-Porsche could reach 195mph, making it the world’s fastest street-legal production car for its time. 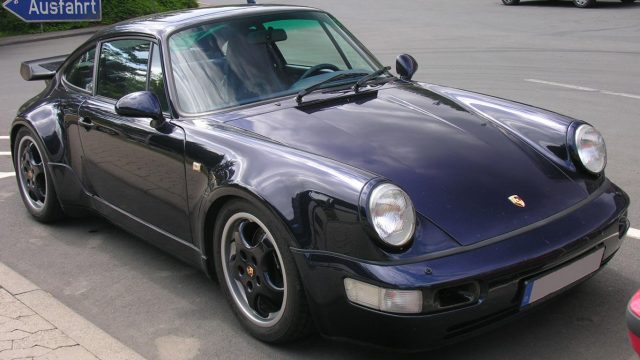 Not until 1990 would the second generation 964 911 Turbo be released. It retained the same 3.3-liter flat-six from the last generation, but retuned to 320-horsepower. A Turbo S variant was released in 1992 with improved suspension and a power increase to 376-horsepower.

When the 993 generation of the 911 Turbo was revealed in 1995 it was equipped with two never-before-seen features on a 911 – twin turbos and an all-wheel-drive system. The twin-turbo 3.6-liter flat-six produced a whopping 402-horsepower, and combined with the new aerodynamic body the 993 Turbo launched from 0-60mph in a blistering 3.8 seconds. The Turbo S even faster with 424-horsepower.

The GT2 name presents a sense of nobility. And when placed next to another dignity name, 911, everything you need to know about the car is represented in six characters. Bestowed with 430-horsepower – 450-horsepower on the upgraded edition – widened plastic fenders, larger rear spoiler with air scoops in the struts, six-speed transmission and rear-wheel-drive, the GT2 was truly a street-legal 911 racecar.

Diehard air-cooled 911 fans were thrown a curve ball with the launch of the new water-cooled 996 model 911. But the 911’s new feature in no way hindered the Turbo model’s performance. Its 3.6-liter flat-six is derived from the 1998 Le Mans winning GT-1 car and produced 415-horsepower at 6,000rpm.

Despite how enthusiasts felt about water-cooled 911s, there was no denying the pertinence of a 911 GT2. And the 996 GT2 did not disappoint. Two large turbochargers assisted the 3.6-liter flat-six in producing 476-horsepower, and according to reports of the time, the GT2 hardly suffered any dreaded turbo lag.

Porsche entered uncharted territory in 2002 with the development of a SUV. But in typical Porsche fashion, the Cayenne had superb handling and a line of strong motors – including a turbocharged 4.8-liter V8 – and quickly became the company’s best-selling vehicle. The Cayenne has a Turbo and Turbo S variant with the current Turbo S producing 560-horsepower.

Porsche continued to grow its lineup with the Panamera – a full-sized luxury sedan. Like the Cayenne, a Turbo and Turbo S variant of the Panamera was made available with a turbocharged 4.8-liter V8. The current Panamera Turbo S is the most power mass production Porsche producing 570-horsepower.

While it was no surprise to see new turbo editions with the launch of the 997 generation 911, what was new was the first time use of BorgWarner VTG turbos. The new turbos cut lag and increased power with the 911 Turbo producing 473-horsepower and the mighty GT2 producing 523-horsepower.

For the 2008-09 model years of the 997 911 there were a few updates including revised suspension, PDK 7-speed transmission option, slightly altered front fascia and a couple other minor details. This didn’t have a major effect on the Turbo variants, but there was the addition of a new Turbo S and a staggering 612-horsepower twin-turbo GT2 RS.

Porsche continued to work on increasing its audience by jumping on the crossover bandwagon with the launch of the Macan in 2014. There is a Turbo variant of the Macan, but a unique feature of the Macan is all of its engine options include a turbo. The base Macan and diesel models house a single turbo while S, GTS and Turbo models house twin-turbos.

The 911 blows into another new era

Mid-generation updates usually include minor revisions, but this time the facelifted 991.2 sees all Carrera models sporting a 3.0-liter turbocharged engine. Aside from GT models, no longer can you go to a Porsche dealer and purchase a new naturally aspirated 911.

New emission regulations are pushing manufacturers to adapted turbocharging technology to their lineups, and for Porsche this doesn’t stop with the 911. As of 2016, the Boxster and Cayman, now named 718 Boxster and 718 Cayman, have been given the turbocharged treatment coming standard with a turbocharged flat-four.

Now, Porsche’s entire line-up is turbocharged. The exceptions will be super-raw road-going racers such as the 911 GT3 RS. Like it or not, if you’re a fan of Porsches, you now need to be a fan of turbochargers. Not all the die-hard enthusiasts are happy, but such is the march of progress. Besides, as we’ve now seen, Porsche’s history with the turbo goes back decades. If anyone can lay claim to being an authentic turbo car maker, it’s Porsche…