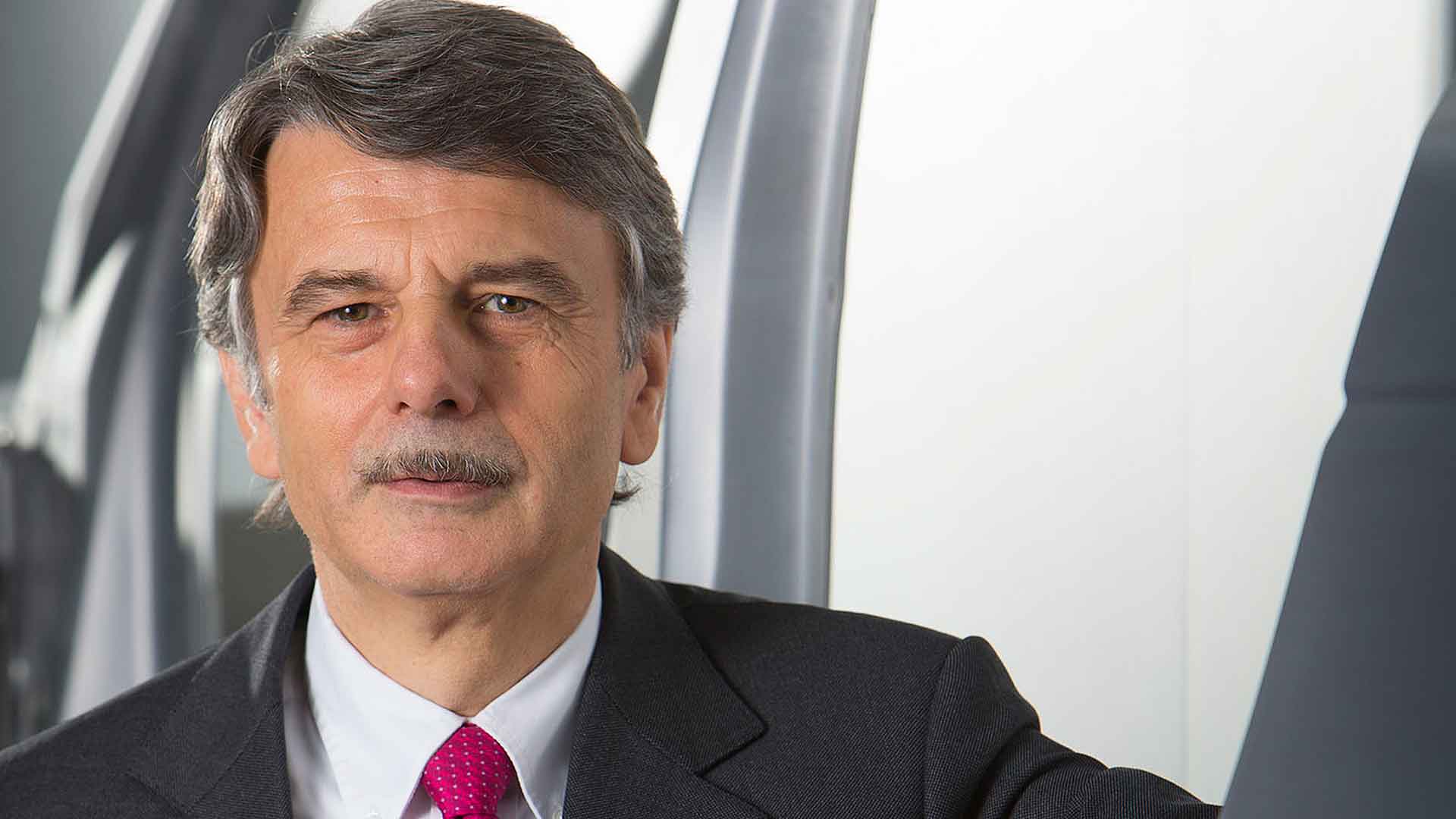 The former BMW executive, who has overseen a turnaround in fortunes for JLR, will become non-executive vice chairman of the firm.

He will also remain on the board of JLR owner Tata Sons.

A replacement for Sir Ralf has not yet been announced. Tata Motors said in a statement that a search committee has been formed ‘to identify a suitable successor in the coming months’. 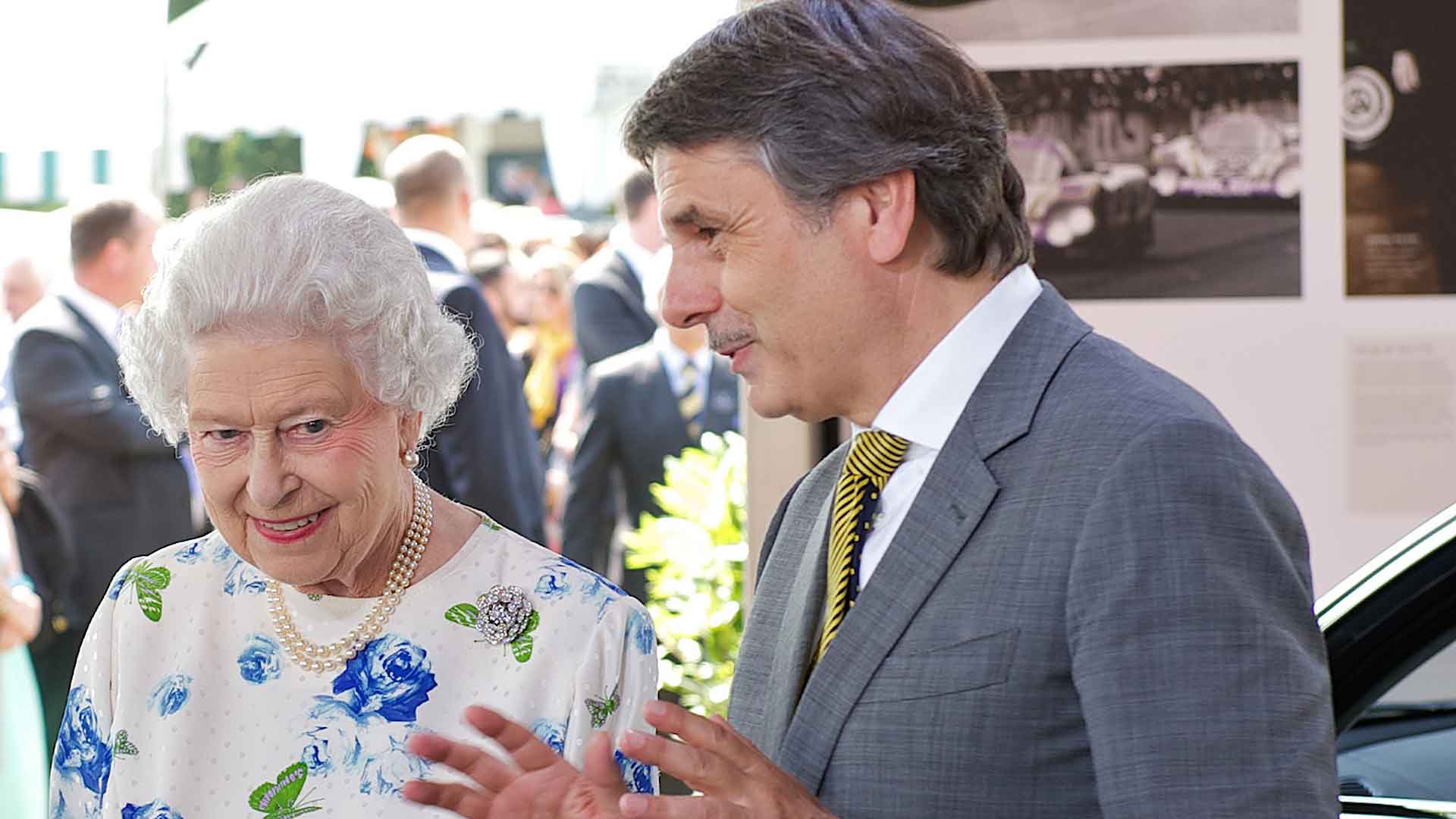 In a statement, Sir Ralf said he was “very honoured to have worked with so many dedicated and creative people, both inside and outside of JLR.

“We have elevated Jaguar and Land Rover. We offer our customers multi-award-winning products and will continue to surprise with the best pipeline of new, innovative products we have ever had.”

He joined the Ford Premier Automotive Group in 2007 as production and product planning director.

Sir Ralf, a 64-year old German born in Bavaria, began his career at BMW in 1980, where he worked for two decades.

He was made a Sir in 2019, for services to the British automotive industry. He also has a doctorate from the University of Warwick.