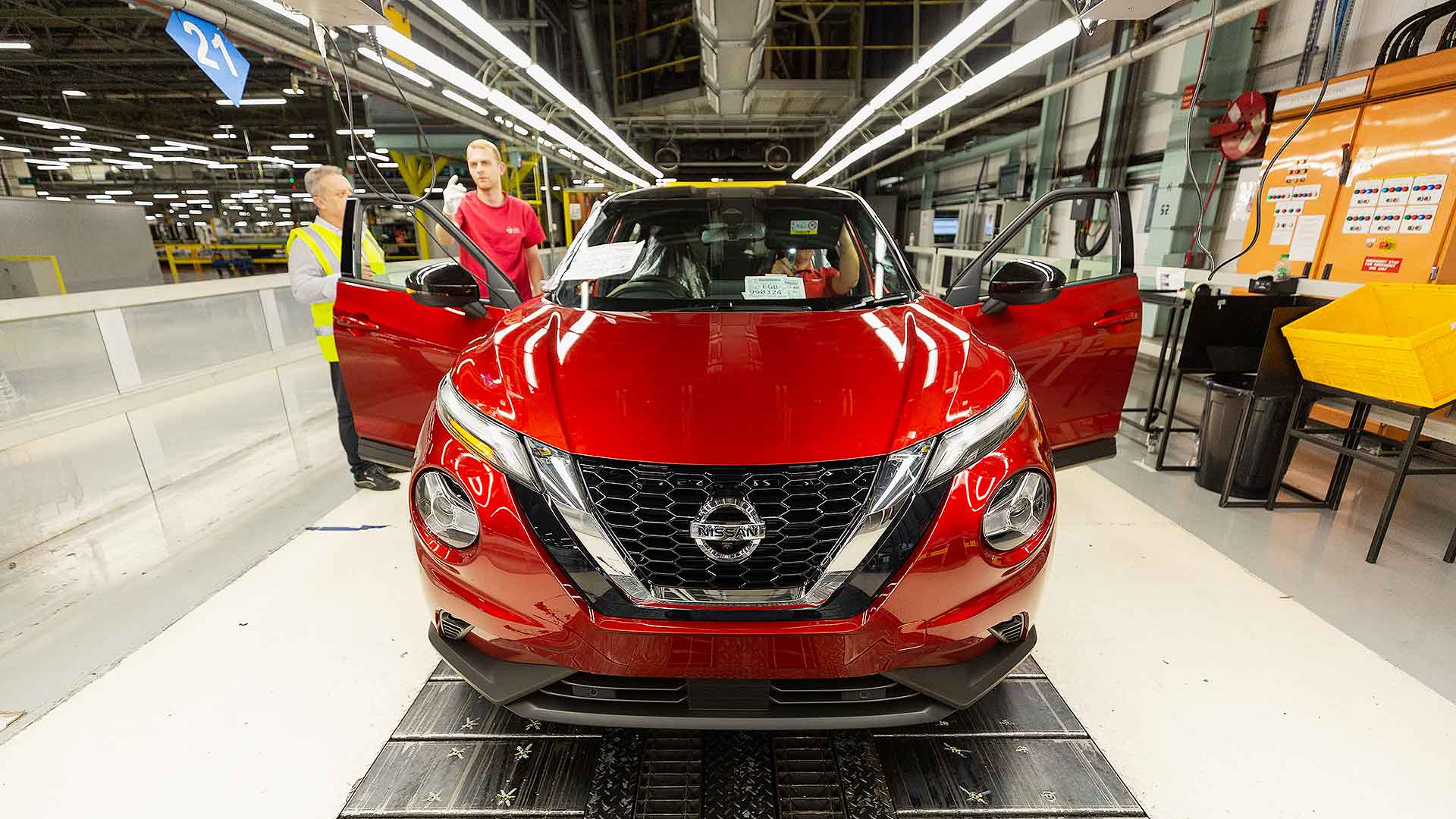 Car production in Britain fell for the third year running in 2019 with an alarming 14.2 percent decline taking the number of vehicles built in the UK down to 1.3 million.

The Society of Motor Manufactures and Traders (SMMT) says two Brexit-related factory shutdowns in the spring and autumn had a “marked effect” on overall UK production.

Other factors include a lack of consumer and business confidence, weaknesses in key expert markets (particularly China), the replacement of best-selling British-built cars such as the Nissan Juke, and the EU-wide dash from diesel.

The current outlook for 2020 is not encouraging, either. Independent forecasts suggest another year of declining car production in the UK, with the total dropping to 1.27 million. 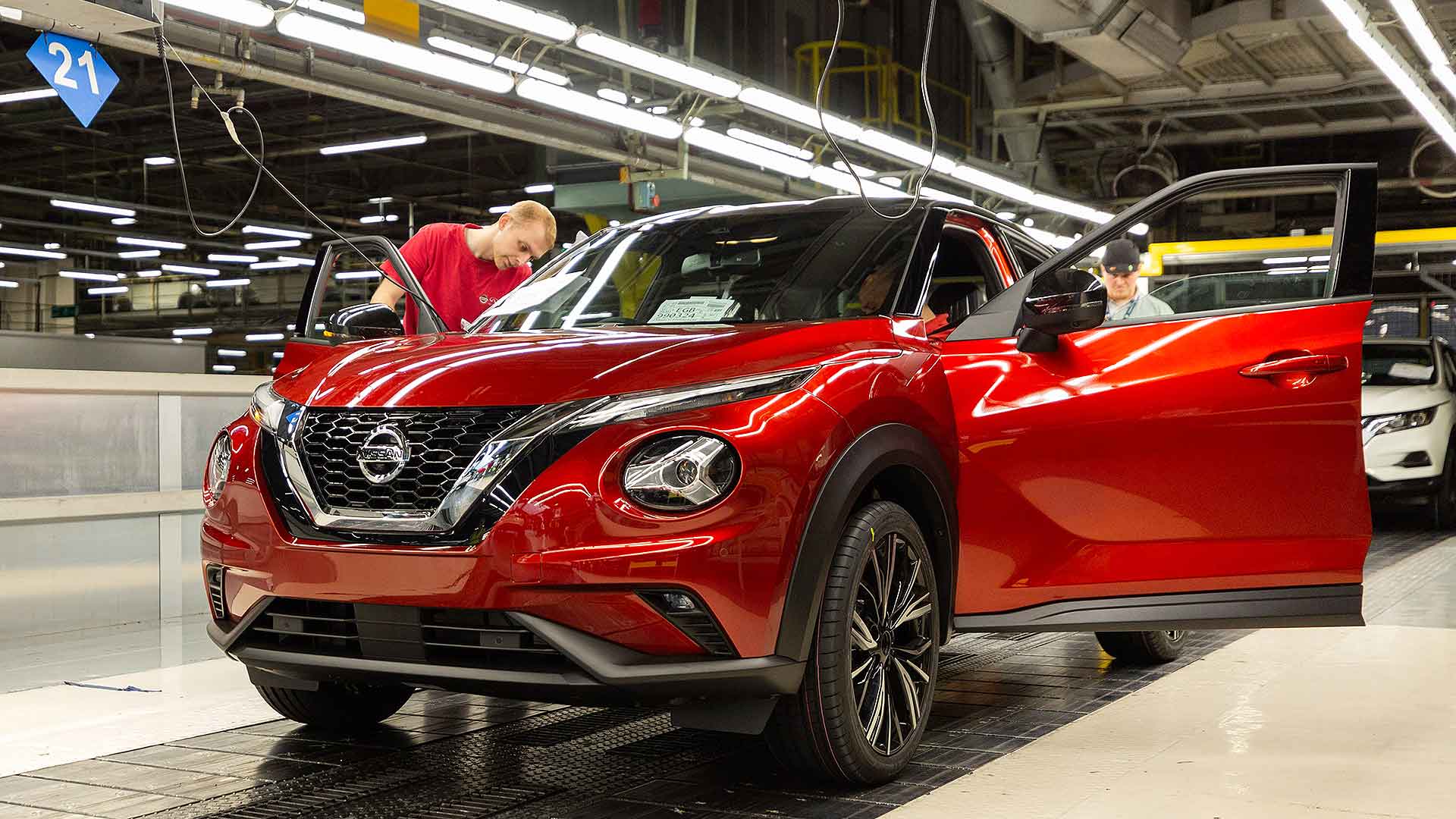 SMMT chief executive Mike Hawes said the fall of UK car manufacturing is “of grave concern” as Brexit finally nears. In a briefing, he stressed the importance of quickly securing a post-Brexit deal.

“Given the uncertainty the sector has experienced, it is essential we re-establish our global competitiveness and that starts with an ambitious free trade agreement (FTA) with Europe, one that guarantees all automotive products can be bought and sold without tariffs or additional burdens.”

He predicted negotiations will be challenging “but all sides stand to gain”.

It would also support a vital part of the British economy. UK automotive is an £82 billion industry that adds £18.6 billion of value to the economy and directly employs 168,000 people (and indirectly employs over 820,000).

In the North East and West Midlands, 1 in 6 manufacturing jobs is in automotive. 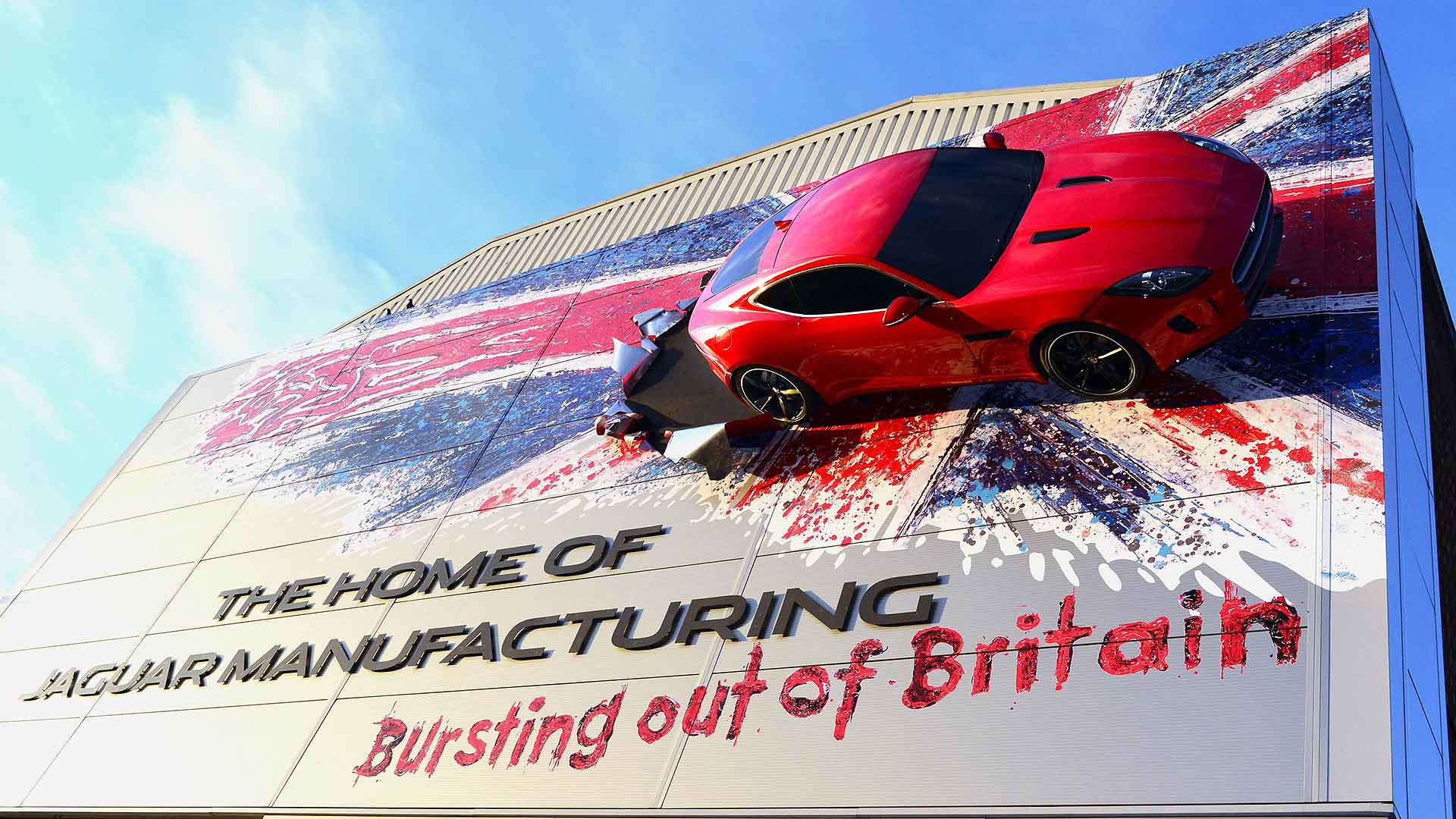 Even steeper was the fall suffered by Nissan. 346,535 cars built was a 21.6 percent decline – although the Sunderland factory did suffer from the model change-over to the new Juke.

All the volume manufacturers suffered production falls in 2019, apart from Toyota, which boosted production nearly 15 percent thanks to the arrival of the new Corolla.

Small-volume car production was also up a healthy 16.2 percent, to more than 30,000 cars. This is thanks to the success of sports car brands such as McLaren and Lotus, plus luxury brands like Bentley and Rolls-Royce.