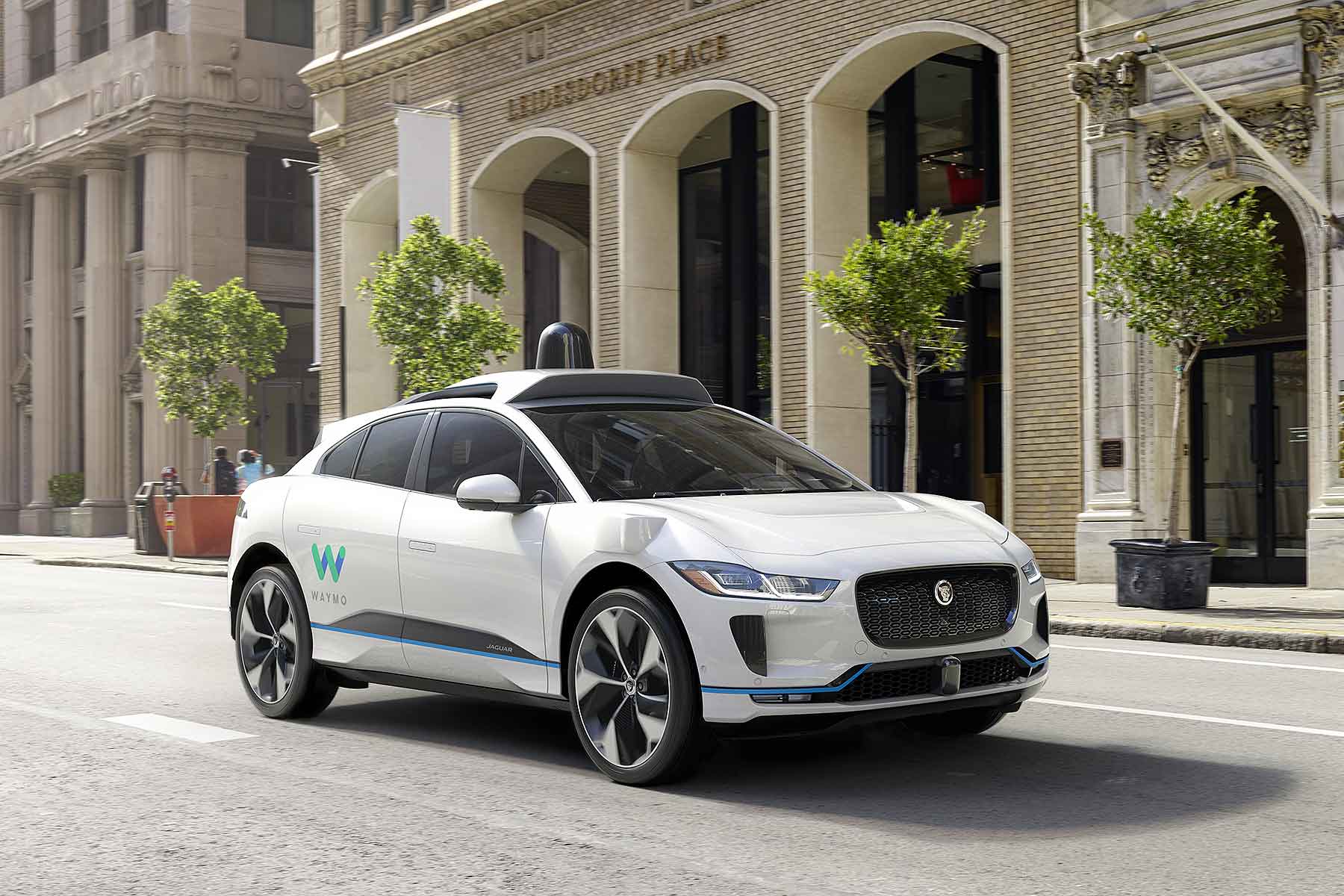 Jaguar Land Rover has announced a huge self-driving car partnership in New York – the Jaguar I-Pace is to become the first autonomous electric vehicle in the Waymo test fleet.

By 2020, the Jaguar I-Pace will join the Waymo driverless test fleet, bringing genuine self-driving electric cars (with nobody in the front seat) to public roads. As Waymo is planning to launch the world’s first self-driving transportation service later this year, it means the public will eventually be able to request an autonomous I-Pace via an app on their smartphone. 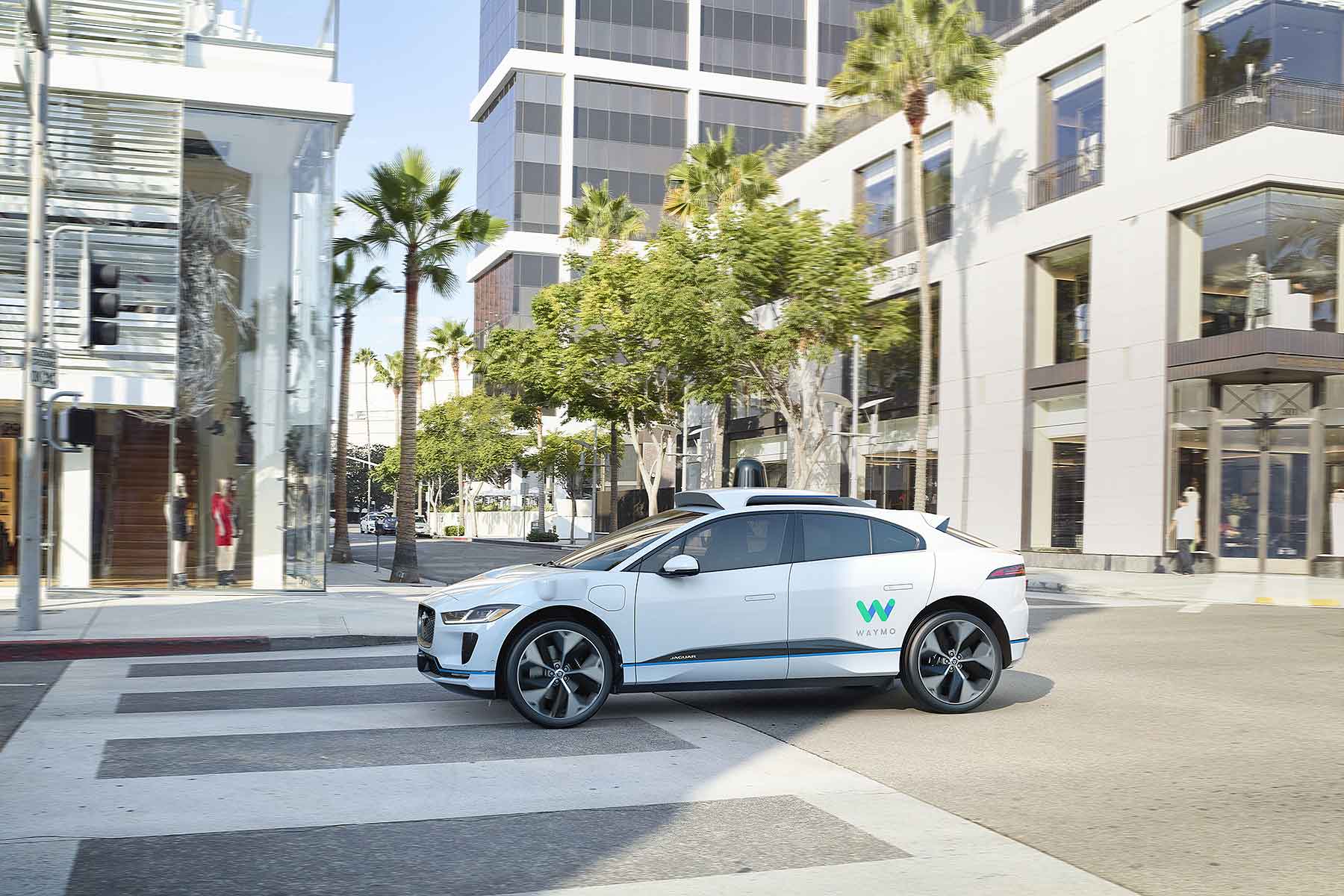 The Waymo I-Pace will be on show at the New York International Auto Show this week. It’ll be a first look at a car that could in time become a familiar sight: JLR speaks of building a whopping 20,000 I-Pace in the first two years of production for Waymo’s driverless service.

They could serve as many as one million trips every day.

John Krafcik, Waymo CEO said: “While we’ve been focused at Waymo on building the world’s most experienced driver, the team at Jaguar Land Rover has developed an all-new battery-electric platform that looks to set a new standard in safety, design and capability.

“We’re sure Waymo riders will enjoy the safe, premium and delightful experience that the self-driving I-Pace will provide.”

JLR bosses say this arrangement is potentially the first in a number of collaborations with Waymo, the ambitious Mountain View, California self-driving car firm. To date, Waymo has concentred on a fleet of self-driving Chrysler Pacificas.