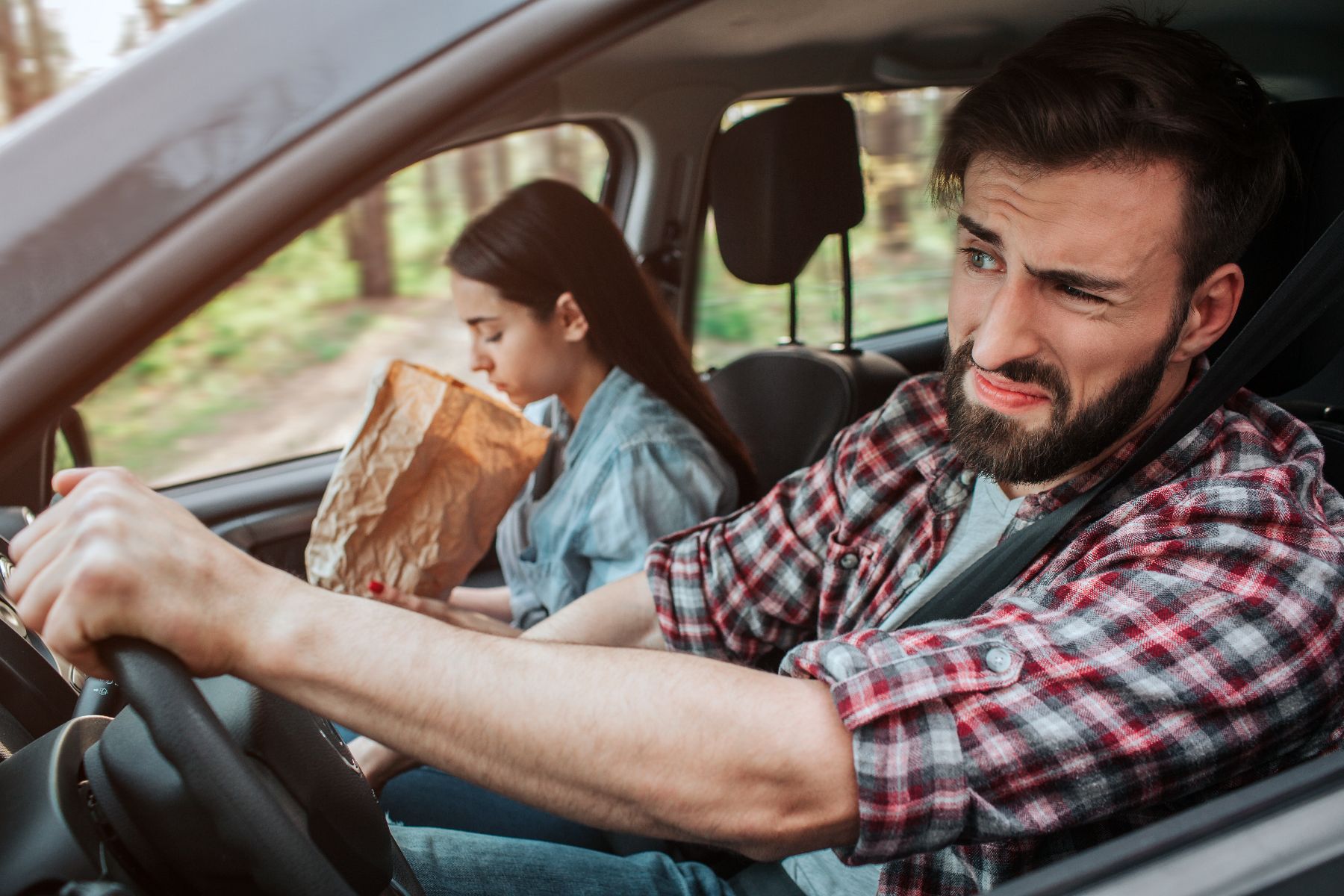 The RAC reports that up to one in five people experience car sickness. That’s around 7.3 million people in the UK suffering from what is widely considered to be a problem we grow out of as we age.

So what causes car sickness – and how can it be helped?

Reading (61 percent) and using a phone or tablet (50 percent) were found to be the top causes of car sickness. Nearly four in 10 reckon winding roads wind up their tums, while a third say a lack of fresh air makes them queasy. As many as 30 percent said not looking out of the window makes them feel sick.

How can car sickness be prevented? 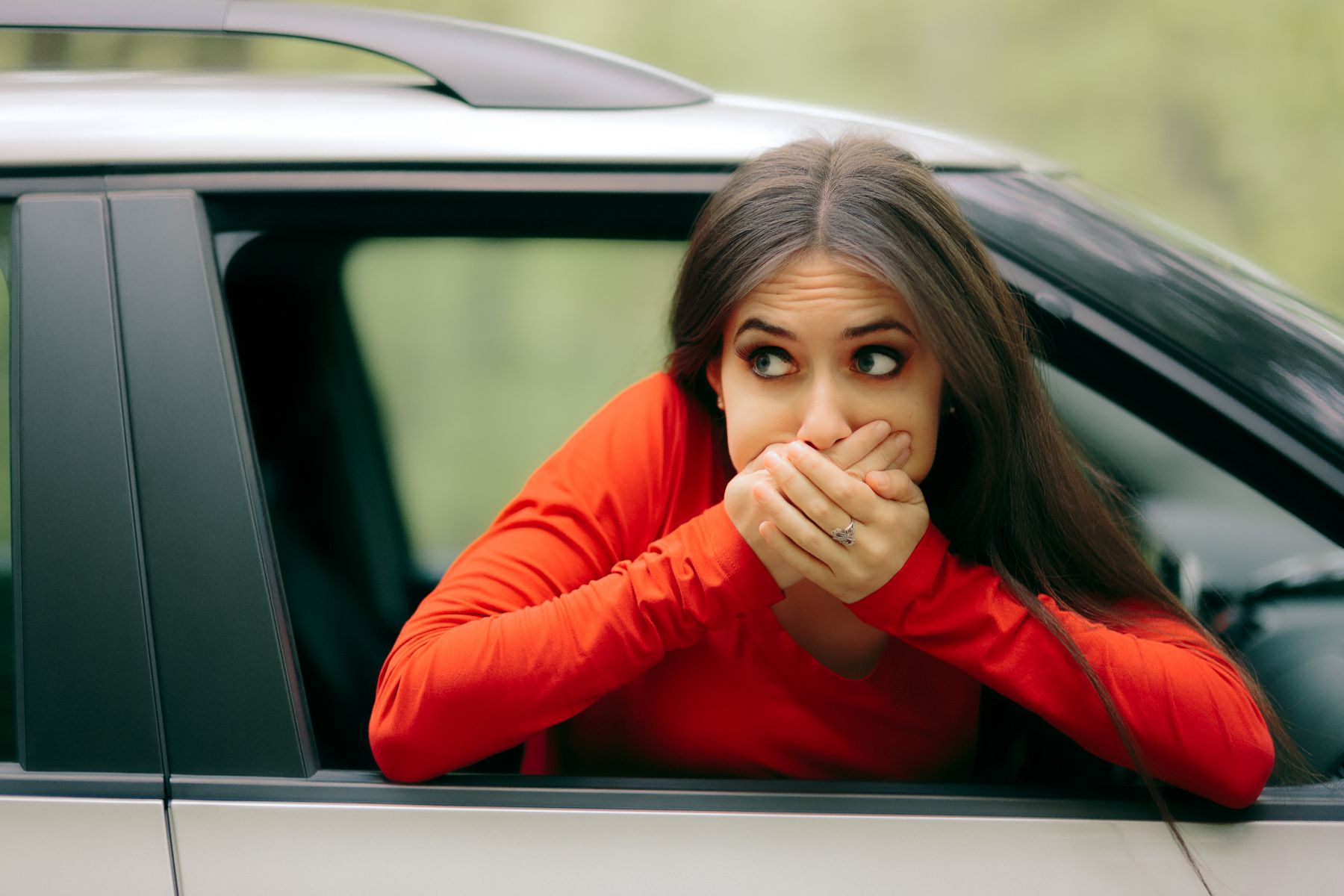 Needless to say, there’s no need for a medical cure. It’s better to simply address the causes. Here are five top tips the RAC has for keeping it down while on the road.

Get off your phone and start looking out of the window. Car sickness isn’t unlike seasickness in that if you’re being jiggled around as you focus on one thing, you’re going to feel queasy. Try some of those classic in-car games that keep you scanning your surroundings. I-Spy anyone?

A stuffy, confined space is enough to get anyone tasting what they last had to eat again. In a moving car? No chance. Luckily, cars have windows that can be lowered. Fresh air is a tonic any sufferer of car sickness should take.

Believe it or not, it’s easy to feel queasy when you’re hungry. A bite to eat beforehand (not a three-course meal, perhaps) can stand your tummy in good stead for the journey ahead.

Make sure your driver isn’t doing his or her best impression of Ken Block. A smooth drive is far more likely to be vomit-free than a re-enactment of the best power lap round the Top Gear test track.

Stay off twisty, undulating roads if possible. A-roads and motorways are your friends.

Here’s one from us – not RAC-sanctioned. Many sufferers of car sickness we’ve spoken to say it mostly affects them on long journeys. You’re just a service station away from your suffering coming to an end, if your driver so chooses. A refreshing break out of the car could be all you need.