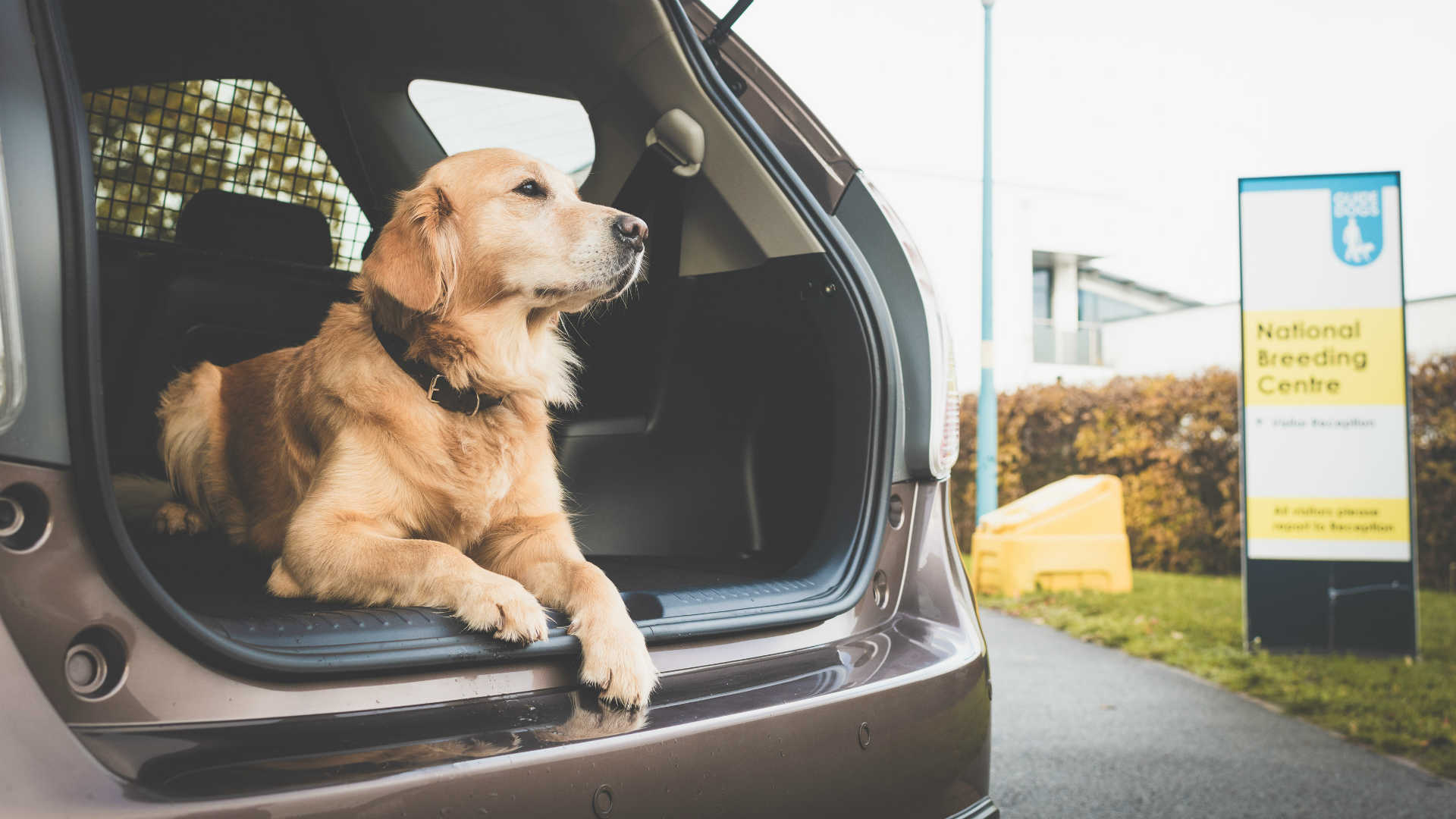 In 2017, Toyota GB employees selected Guide Dogs as the company’s chosen charity, with the carmaker signing up for a three-year partnership.

Two years on, Toyota is, er… taking a lead role at the Guide Dogs’ harness workshop near Leamington Spa, where an average of 1,500 harnesses are produced every year.

A team led by Nick Pearn, senior specialist from the Toyota Lean Management Centre (TLMC), reviewed every aspect of the production and distribution of the harnesses.

They observed that good ‘kaizen‘ principles are being used, with a recent reduction in the time it takes to produce 30 harnesses from 653 to 609 minutes.

However, Toyota made a series of recommendations, resulting in zero parts shortages and improved efficiencies. The result: guide dog owners would never be kept waiting thanks to a 24-hour turnaround on new orders.

Toyota’s system proved so successful, it was rolled out to other products, including handles, collars and leads. 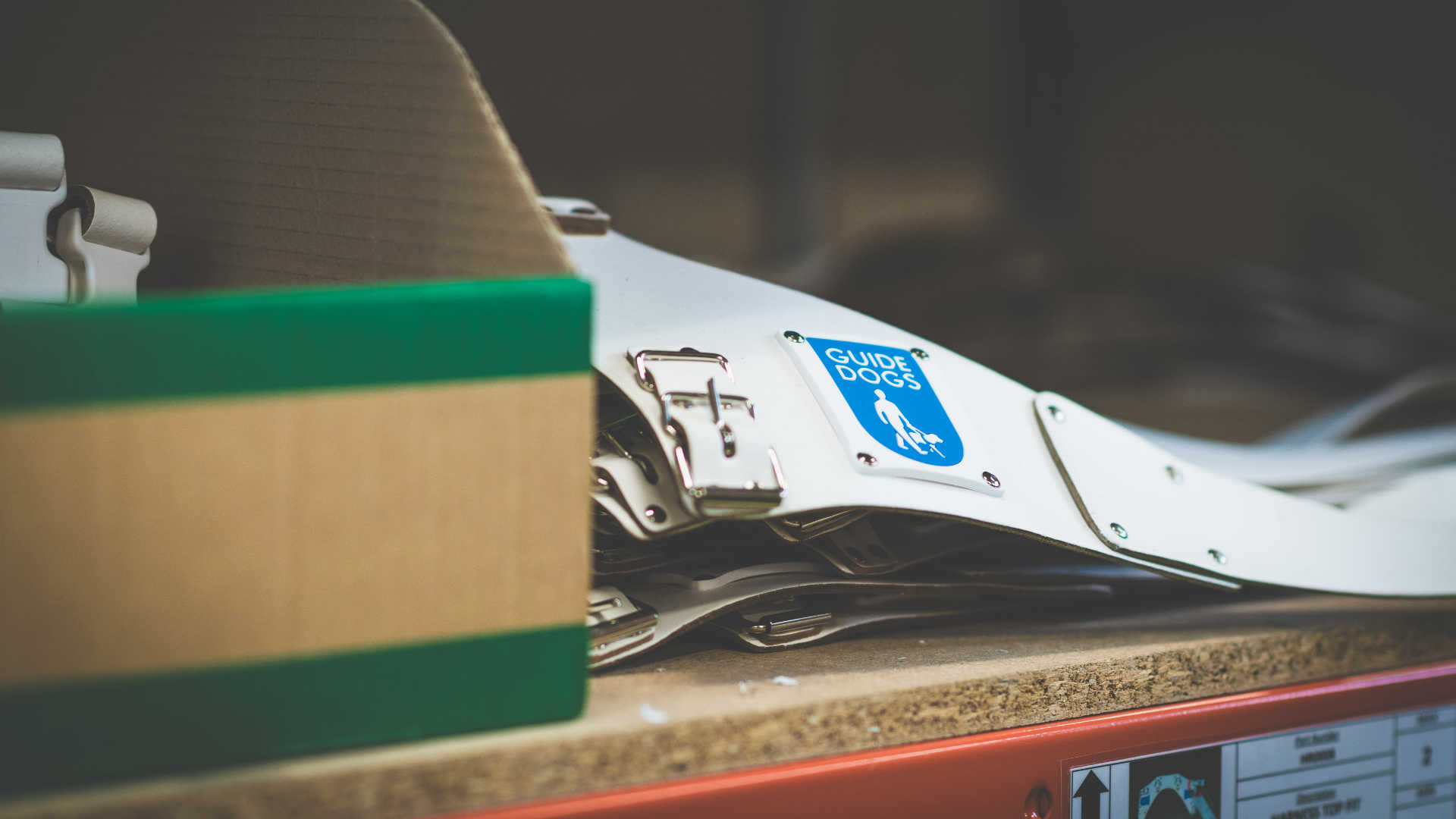 David Pryke, workshop manager at Guide Dogs, said: “It’s been really useful to work with Toyota and gain a fresh perspective of our harness making system.

“The Toyota measures led to a 66 percent reduction in inventory levels, reducing valuable time and costs. These significant efficiency improvements can instead be invested in other valuable areas to improve lives of people living with sight loss.”

While this is good news for Guide Dogs, for us it’s a chance to embed a video of Banjo the Toyota GB guide dog playing at the National Breeding Centre.

Warning: this video contains scenes of a delightful nature which some viewers might find satisfying. The patented cute o’meter is reading off the scale.