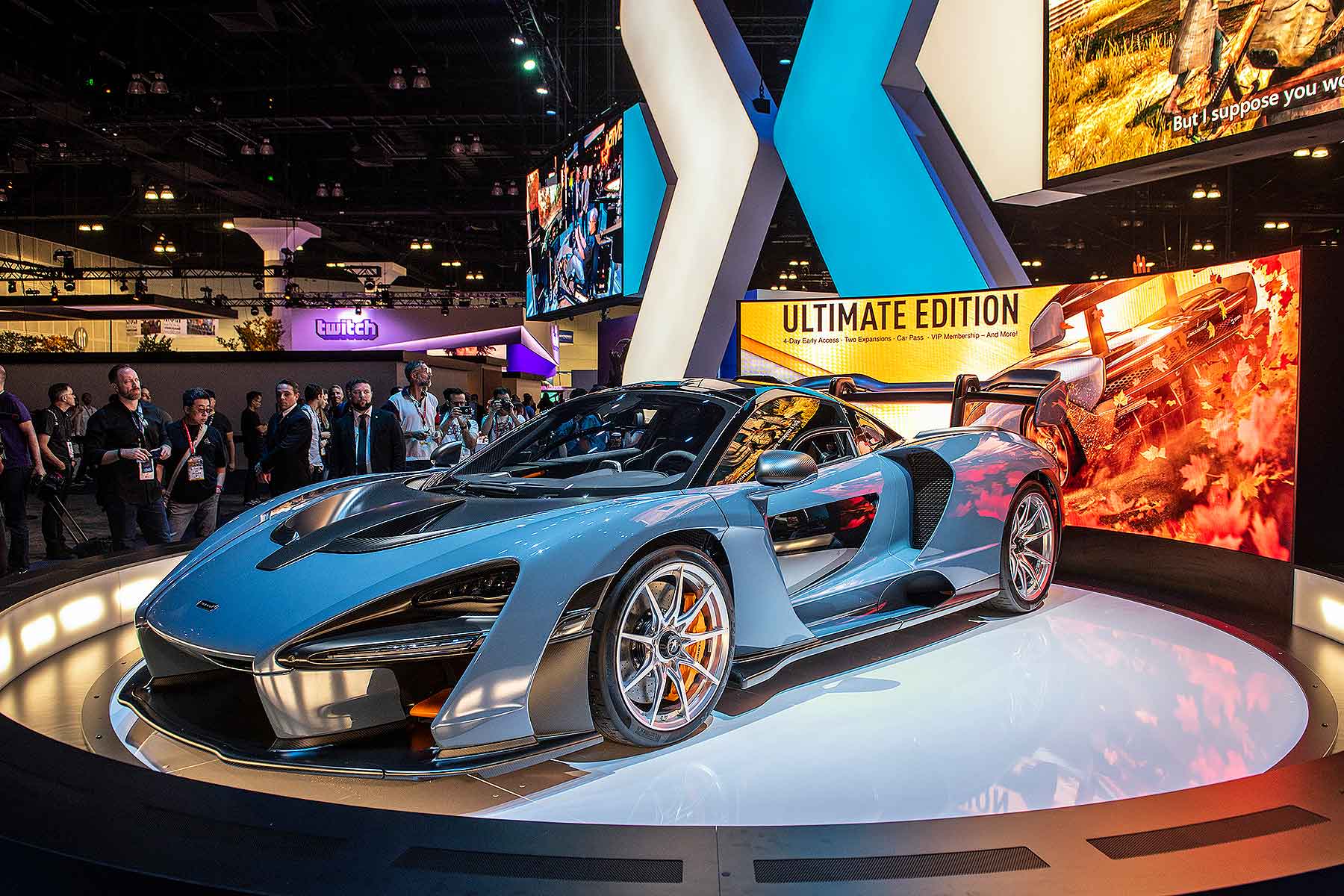 The McLaren Senna is the cover car star of Forza Horizon 4, the latest instalment in the Microsoft Forza franchise – and visitors to last weekend’s E3 Expo in LA got an early chance to test drive the virtual Senna in the new game.

Set in Britain for the first time, Forza Horizon 4’s Senna star car is a nice follow-on from Forza Motorsport 5: that game featured the McLaren P1 as the cover star, with a real-life P1 gracing the E3 stage back in 2013.

“We are delighted to be working so closely with Microsoft on their Forza racing franchise,” said McLaren’s executive sales and marketing director Jolyon Nash.

“Videogames are now so realistic and our relationship with Forza has been a powerful tool both to grow brand awareness and show what makes McLaren cars so special.

“So few people will ever get the chance to pilot the McLaren Senna, but now a whole new audience can experience the thrill of driving our ultimate track car virtually on the roads of Britain.” 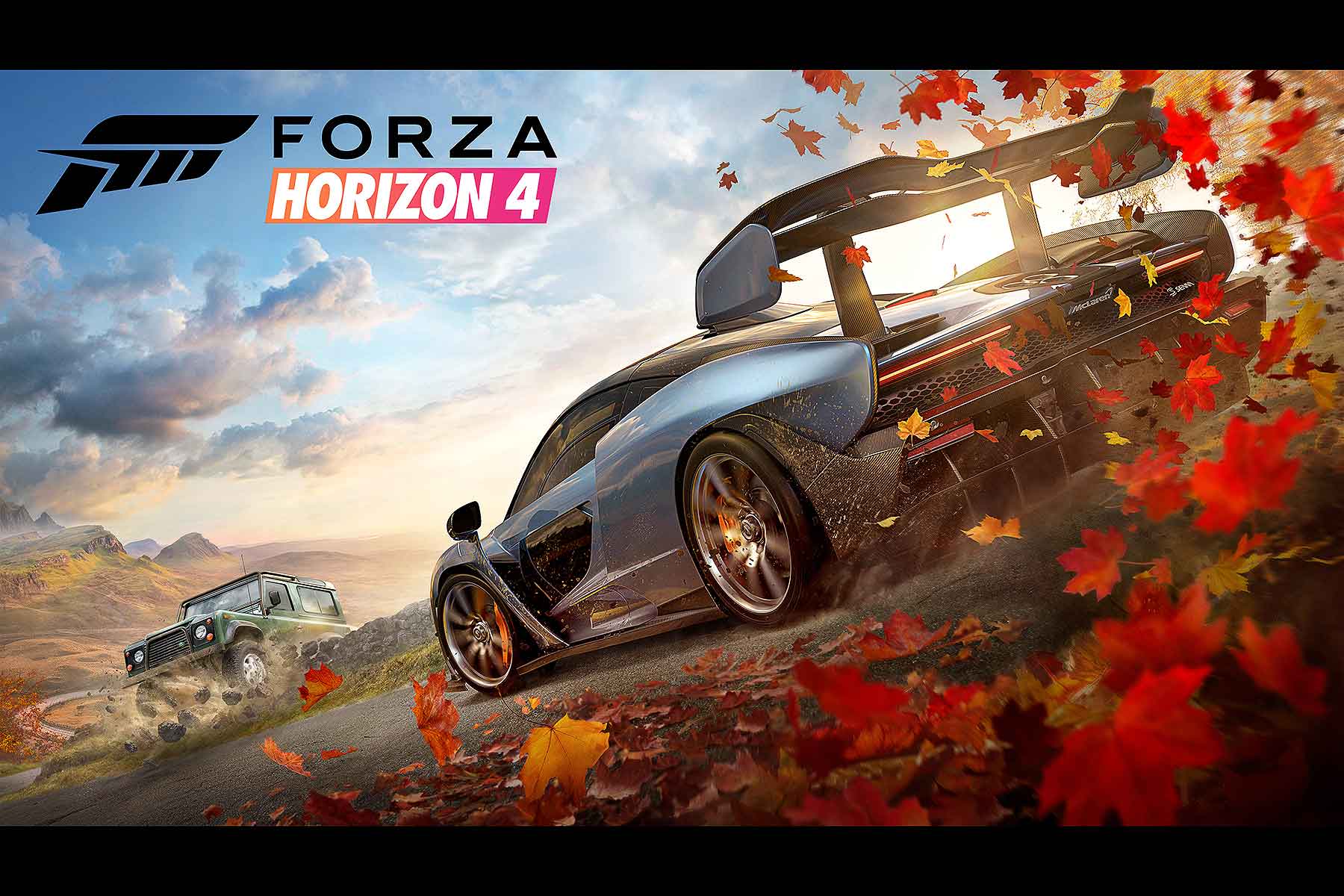 The 800hp car, named after three-time world champion Ayrton Senna, is McLaren’s most extreme road car ever; it does 0-124mph in 6.8 seconds, 0-186mph in 17.5 seconds (perfect for going flat-out on the free-roaming Forza roads), and is the firm’s lightest car since the original F1. Only 500 will be made, each costing from £750,000 – and they’ve all long since sold out.

“We are proud of our long-term partnership with McLaren with whom we have a rich history,” said Alan Hartman, studio head of Microsoft’s Forza developer Turn 10 Studios.

Forza Horizon 4 will be officially launched on 2 October, for Xbox One, Windows 10 PCs and Xbox Game Pass. There’s going to be a garage of over 450 cars to choose from at launch… and “more surprises and activities are planned later in the year as the McLaren and Forza partnership continues”.