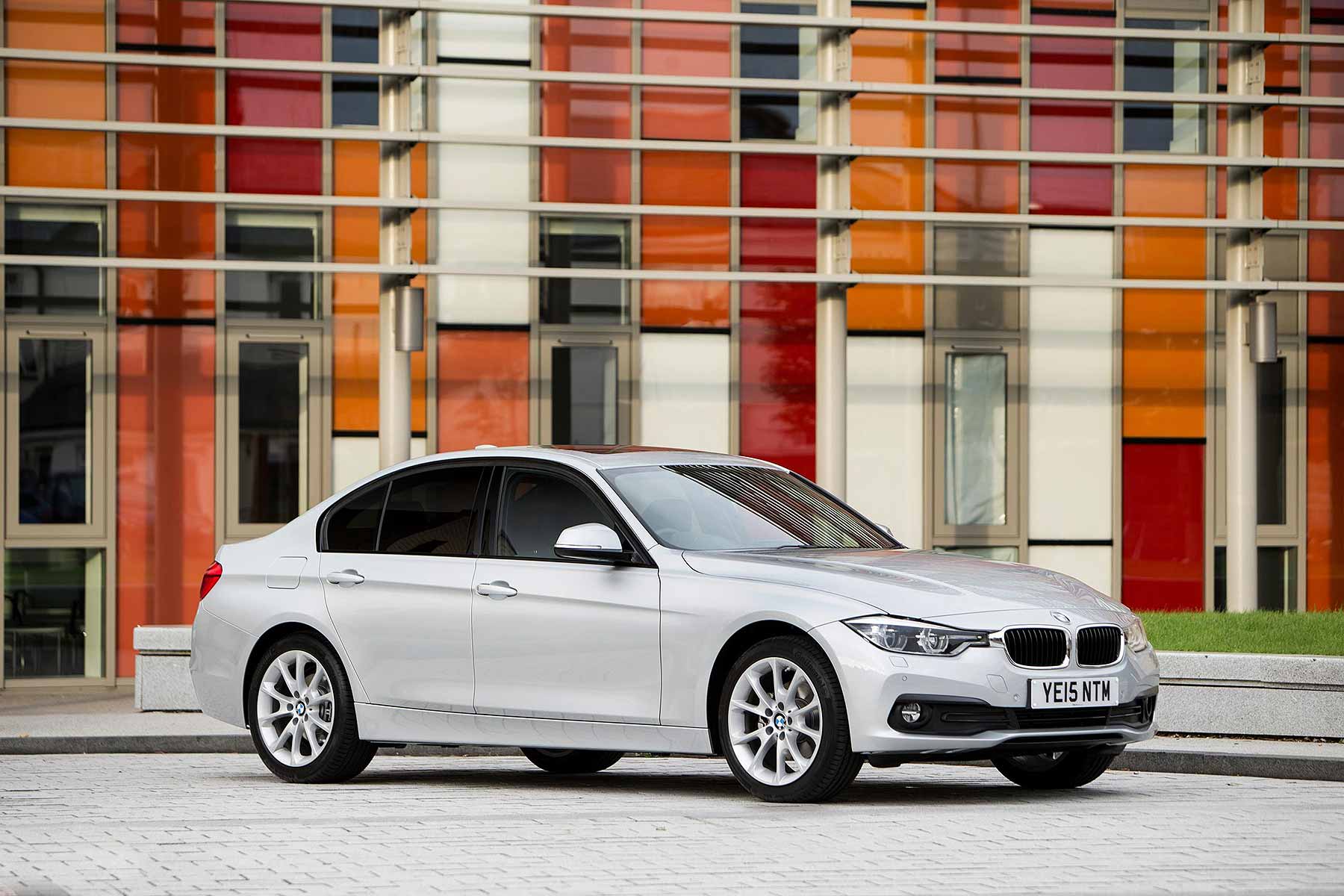 Company car drivers running a BMW 320d SE are now paying 105 percent more Benefit in Kind (BIK) tax than they were a decade ago – despite real wages only rising 20 percent.

Automotive analysts CAP HPI says the tax increase for the BMW, a favourite of fleet car drivers, is proof of how the tax burden has ‘soared’ since 2009.

The firm thus wants the government to rethink its approach to company car tax ahead of the 2018 Budget on 29 October. 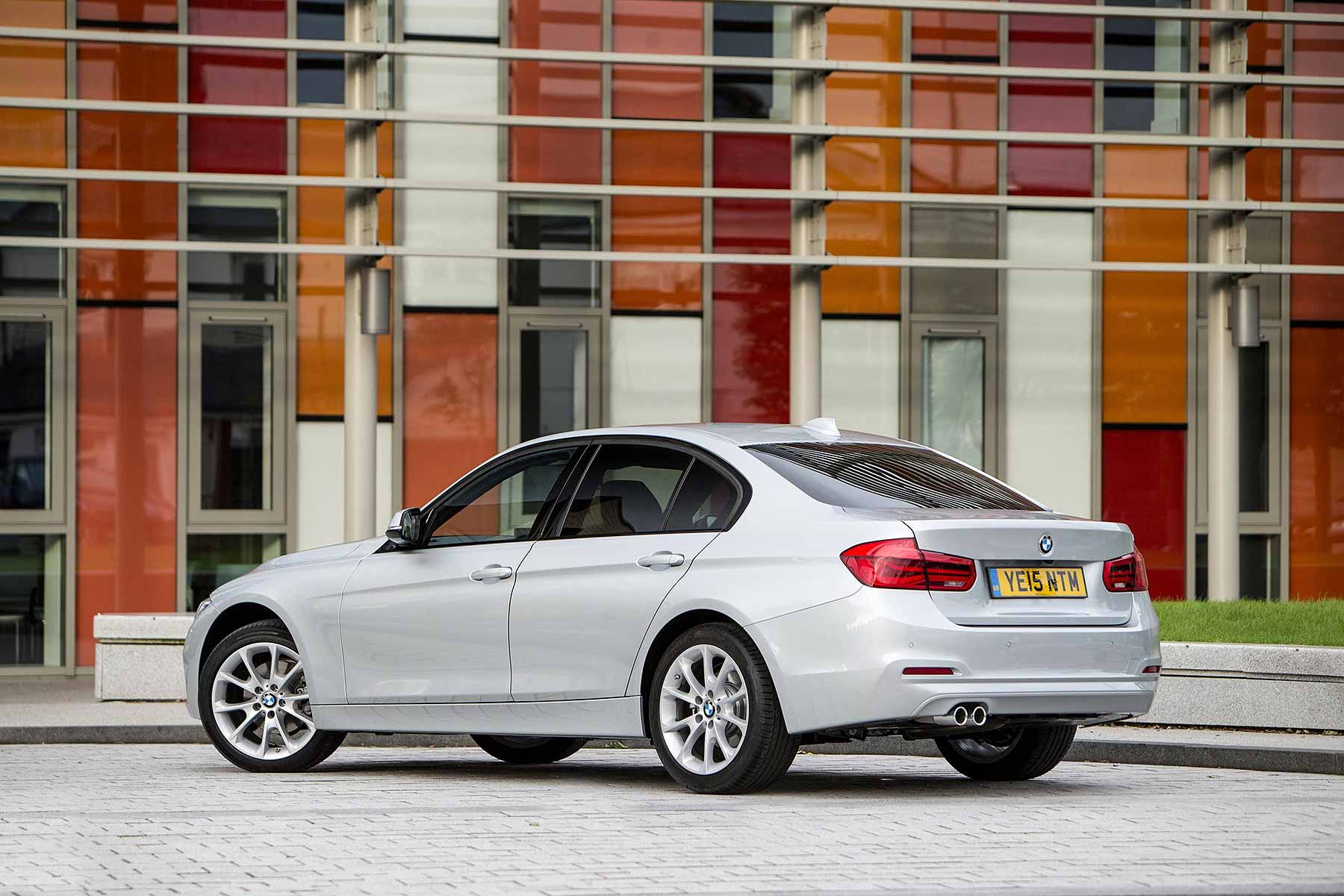 The tax burden on company car drivers has intensified in 2018 with the introduction of the new WLTP fuel economy regulations. This has seen CO2 increases on many models, which is having “a real impact” on fleets.

“Successive governments have continued to ramp up taxes on company car drivers to the point where it has become punitive,” said Matt Freeman, CAP HPI’s managing consultant.

“Hitting the company car driver will not help the UK meet its environmental targets.” Company cars are usually among the newest and most advanced, he said.

“A more balanced approach is needed to protect both the industry and the environment.” 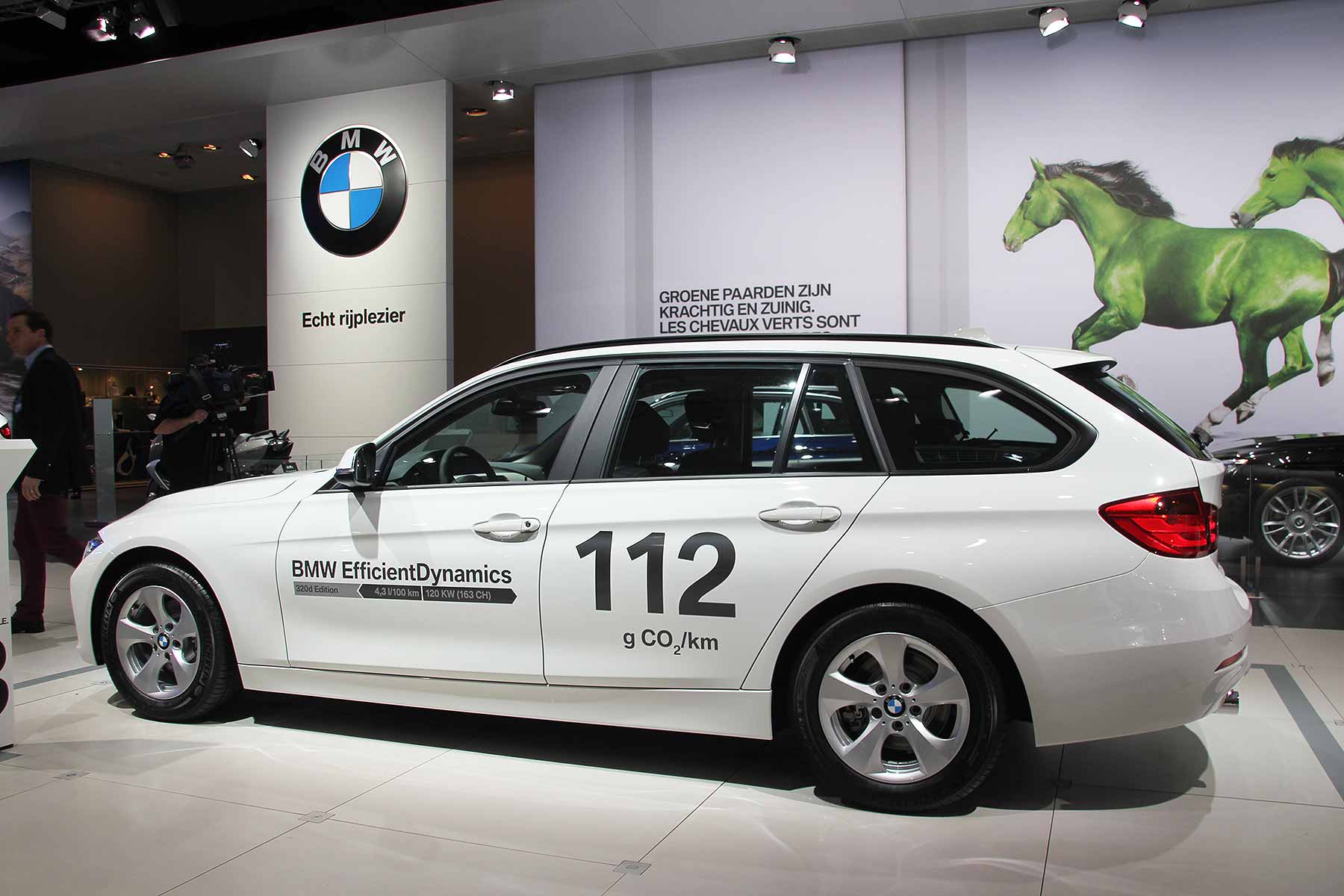 Earlier this year, CAP HPI warned that clamping down on diesels may see the UK miss the 2021 EU CO2 targets. It was already challenging even before the demonization of diesel, said Freeman.

“It is imperative that diesel continues to command a substantial share of the new car marketplace.

“If consumers, with no option of transitioning to hybrid or EVs, switch to petrol, the environmental impact is clear – their CO2 emissions would likely rise between 3 percent and 23 percent.”

Company cars, he added, typically account for more than half the UK new car market. Cleaning up fleets is one of the quickest ways to quickly reduce new car CO2 emissions – but also rapidly increasing them if drivers instead switch from diesel to petrol…