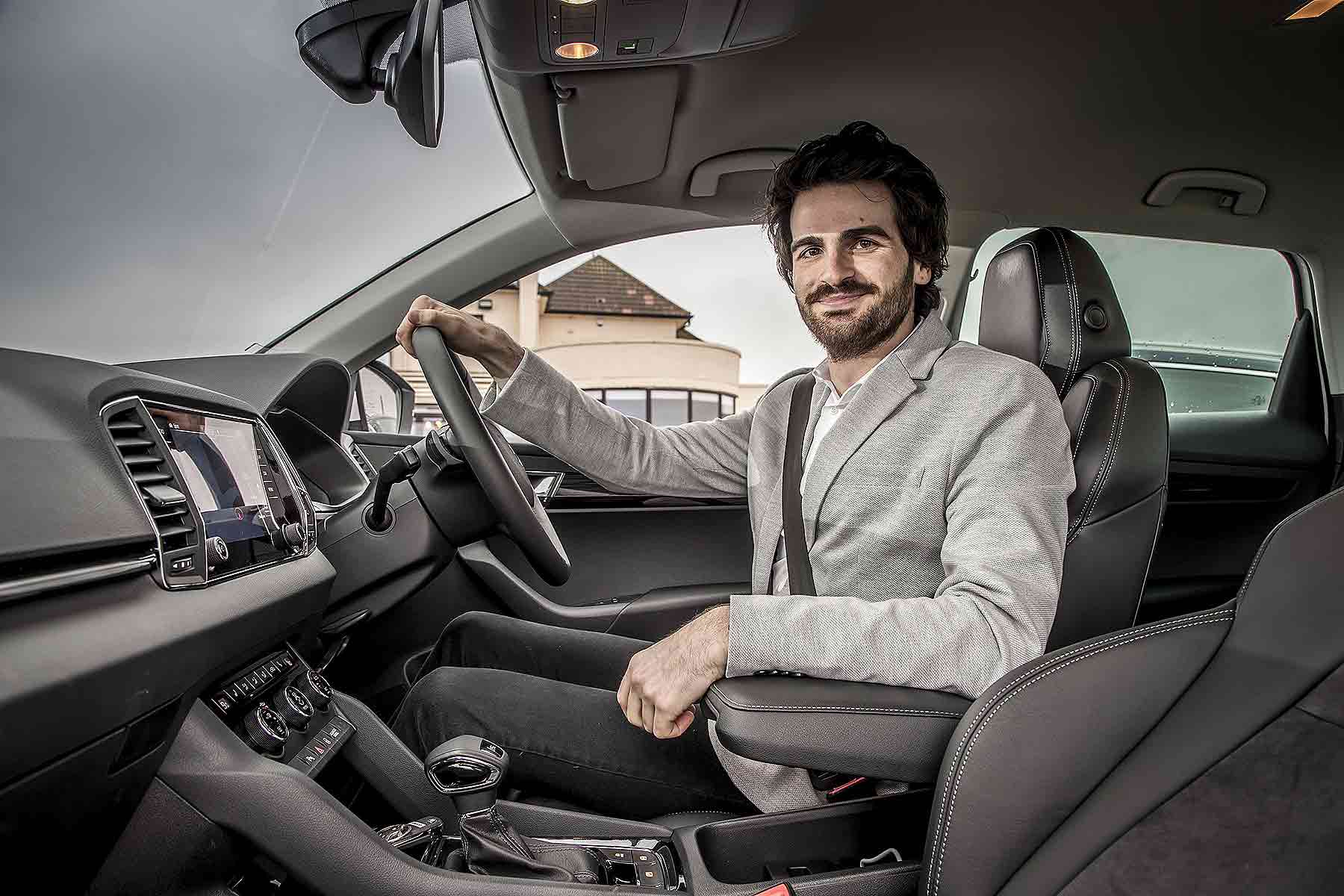 Skoda, clearly keen to encourage greater fleet adoption of its ever-expanding range of practical, value-priced cars, has commissioned a survey into what company car drivers get up to.

Some of the stats are unsurprising; Skoda thinks company car drivers spending nearly three years of their career behind the wheel is news, but it actually works out to a perfectly reasonable 13 hours a week (although four of them are likely to be spent stuck in traffic).

And the headline of covering nearly half a million miles over a career is eye-opening, the fact this equates to a mere 235 miles a week is not. That’s little different to the distance covered by the average UK driver!

As ever, it’s all in the details. Company car drivers claim to drink 614 hot drinks behind the wheel every year (no wonder there are drive-through coffee shops sprouting up everywhere). Make over 350 hands-free calls. Use sat nav almost twice a day and admit to singing along to eight songs every week.

The killer fact for us, though, is company car driver’s eating habits. Fleet drivers eat more sandwiches behind the wheel than there are days in the working week – six of them, with a munchsome six bags of crisps a week to go with them. Why six? Do fleet drivers have frequently have hungry days? We’re intrigued.

The Skoda survey quizzed 1,000 business professionals, and Henry Williams, Head of Fleet for Skoda UK, said “the results… influence the specialist business car range we offer. We know consumer requirements are evolving all the time so our research ensures our cars are always relevant for the driver”.

Skoda’s wise to do this. Two in three company drivers reckon they spend more time in their car than they do on their home sofa, despite only one in three saying they really enjoy driving. A car isn’t just a fleet driver’s office, it’s their life.

But then, as 20 percent of drivers say it’s the only ‘me time’ they get, perhaps getting behind the wheel, opening up a BLT and a bag of McCoy’s, and cranking up Magic FM might not be so much of a drag after all.