A consultation has been opened by the Law Commission on how to adapt current road rules, ready for the arrival of autonomous cars 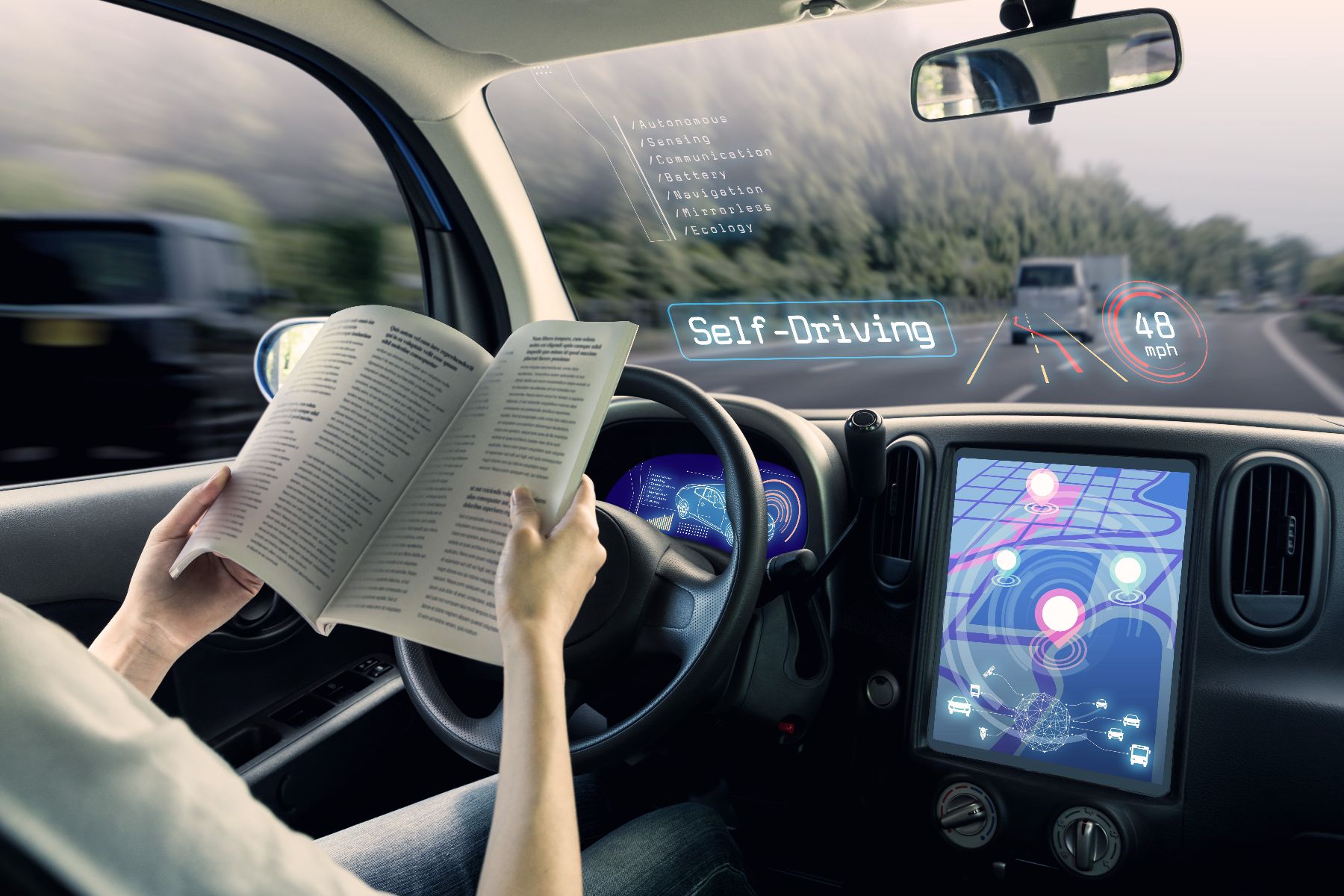 The UK government has opened a consultation on how to adapt UK laws with a self-driving future in mind.

The first series of public consultations about legal reforms pertaining to self-driving cars – and the UK’s readiness for them – has been launched by the Law Commission of the UK, an independent body charged with keeping the law current, relevant and fair.

It’s an early step in a three-year review charged with examining how the law in its current state would affect the introduction of automated vehicles, and how it has to be changed.

Safety is the priority

Among the questions involved, views are being asked on a new safety assurance scheme for autonomous cars, as well as the creation of an Accident Investigation Branch to investigate serious incidents.

There’s also the question of whether additional training should be provided to prospective ‘drivers’ of these vehicles, as well as whether an independent test should be created to monitor the roadworthiness of automated cars.

To bend or change the rules

Existing road rules dictate to human drivers. Should they be adapted or changed for artificial intelligence?

Should an autonomous car be ‘allowed’ to mount a pavement, speed within the allowed ‘grey area’ or crawl through a group of pedestrians? These are all questions to be considered.

Who is at fault? 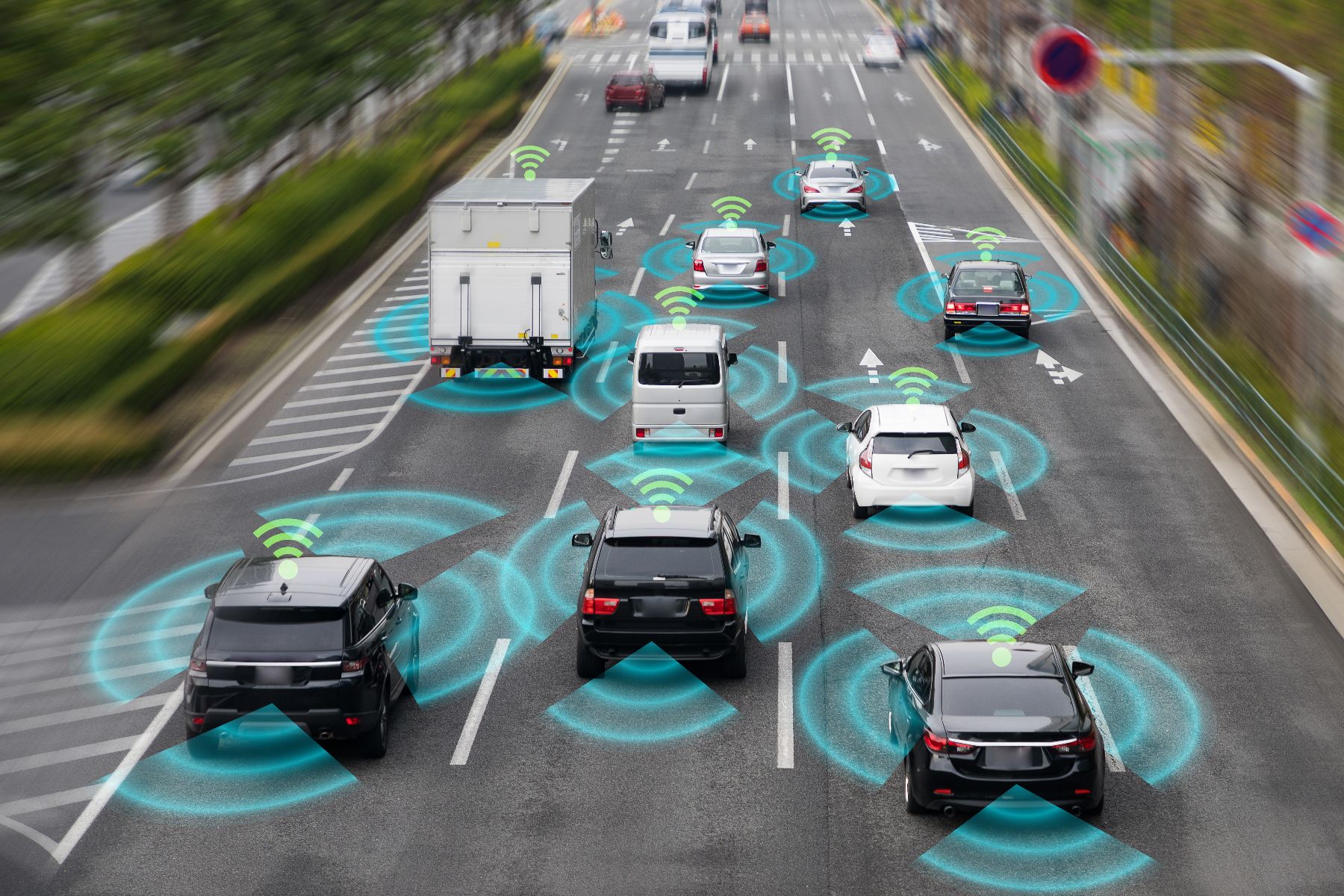 Perhaps the biggest question around self-driving cars is, if one crashes, who or what is at fault? Lines need to be drawn and clarified when it comes to incident liability.

Should there be distinct points where the driver is in control? Will there ever be an instance where the car is in charge from the time you get in, to the time you leave? What responsibility does a passenger (formerly driver) in an autonomous vehicle have?

It’s a brave new world we’re entering and the government wants our take on how to proceed.

“Automated vehicles will have a transformative effect on how we take journeys, our standard of living and the wider economy,” said Law Commissioner Nicholas Paines.

“We want to hear from stakeholders and the public about how to create an environment in which this technology can flourish whilst maintaining public safety.”

Scent-sation: You can smell like a new car for £175

Auto Trader has launched a new scent, which it says, is associated with success. You can buy the Eau de New Car now, while stocks last.
Read more

The Ferrari SF90 Stradale is a 1,000hp plug-in hybrid halo car that sets new benchmarks for performance and is coming to a showroom near you from 2020
Read more

The 119th running of North America’s original auto show opens its doors to the press on 17 April, with the organizers promising a display...
Read more

Although the record low price of oil could result in the price of fuel dropping below £1 per litre, the RAC has warned motorists not to expect huge savings.
Read more

Revealed: the most searched-for used cars in 2017

Revealed: the most searched-for used cars in 2017
Read more