The man behind the McLaren F1 is launching a new supercar 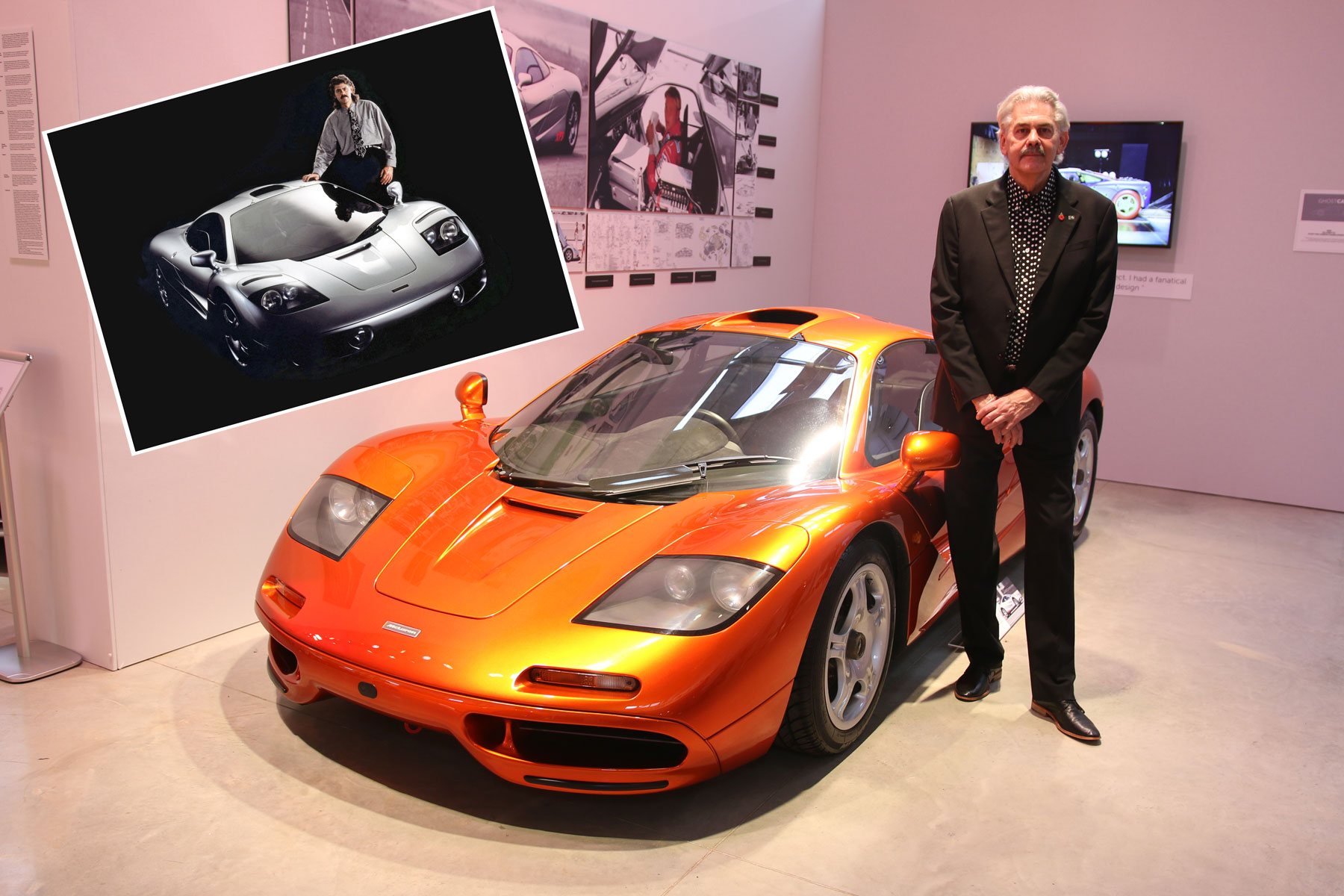 Legendary car designer and engineer Gordon Murray has revealed plans for a new lightweight supercar created by his niche car firm, Gordon Murray Automotive – which will be sold under a new car brand, IGM.

Details of the new IGM supercar (it stands for Ian Gordon Murray – the designer’s full name) are sketchy – but a teaser sketch has been revealed at an invite-only exhibition held at Dunsfold Park in Surrey. 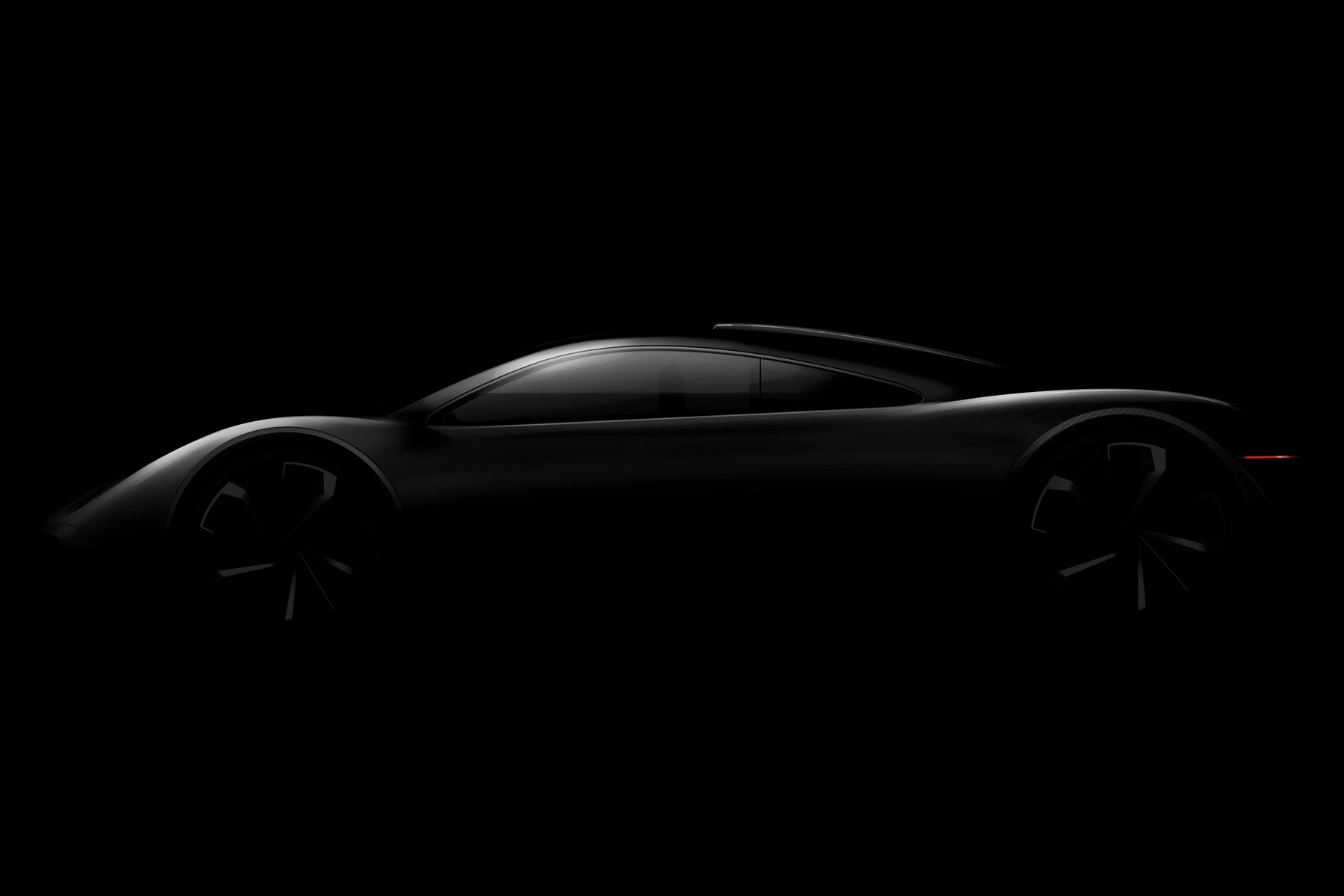 Murray says his new car is “inspired by the engineering principles of the McLaren F1”, focussing on combining light weight with driving pleasure. It will be a two-seat vehicle, much smaller than most modern-day supercars, using the latest iteration of Murray’s innovative iStream chassis technology.

Dubbed ‘iStream superlight’, this uses high-strength aluminium sections in place of the steel used in previous versions. The result is a structure that can weight nearly 50 percent less than stamped metal, while also being rigid and durable.

A sister to Gordon Murray Design, the South African car designer previously said Gordon Murray Automotive “will demonstrate a return to the design and engineering principles that have made the McLaren F1 such an icon.”

Almost every race and road car from Murray’s 50-year career has gathered at Dunsfold for the One Formula exhibition, celebrating the 10-year anniversary of Gordon Murray Design and the iStream manufacturing process. It also marks 25 years since the McLaren F1 road car entered production.

A number of vehicles from Murray’s private car collection are also on display for the first time. ‘Gordon’s Garage’ includes two Lotus Elans, a Honda S800, Abarth 750 Zagato and a De Tomaso Vallelunga.

The exhibition is hosted at Gordon Murray’s newest premises, a 1,500m2 building where the new supercar will be built in small numbers.

The new Vauxhall Mokka is on sale now with first deliveries beginning in April 2021. There is also a new Mokka-e EV with a 201-mile range
Read more
Previous articleCars could be BANNED from London’s Oxford Street by 2018
Next articleIron Man’s new car wins Best of Show award

Toyota will take on the Nissan Juke and Ford Puma with an all-new small SUV called the Yaris Cross. The distinctive RAV4-inspired model arrives in 2021.
Read more

Beyond Skyfall: Bonding with a Volvo S60 in Scotland

Volvo says the new S60 is the 'most dynamic handling' car it has ever built. We drive it on the Scottish roads featured in Skyfall
Read more

These car companies are offering a £500 incentive to ease the cut to the plug-in car grant. The amount available has declined from £3,500 to £3,000.
Read more

Young drivers could be banned from the road at night

Plans announced by the Department of Transport could see young drivers banned from the road at night as part of a graduated licence system.
Read more

The most economical S-Class ever – and the first with a four-cylinder engine. Don't panic...
Read more
Advice

Do you know how to use your fog lights? How do you turn them on, when should you use them, and what's the penalty for using them incorrectly?
Read more
Car News

‘No plans’ for smart M5 motorway in Somerset

Highways England says it has "no current plans" to introduce smart technology to the M5 motorway at a notorious traffic blackspot in Somerset.
Read more

Where your car is most likely to break down