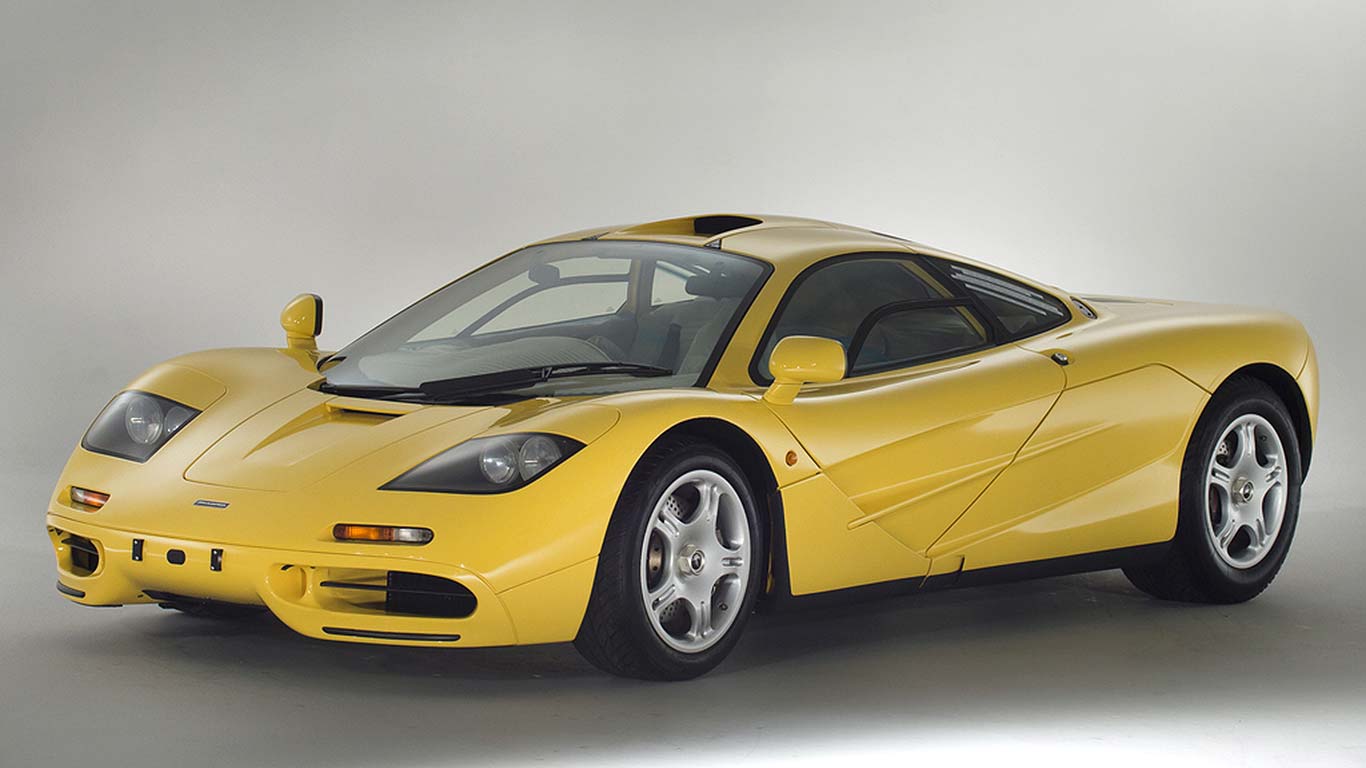 This amazing unused 1997 McLaren F1 has been uncovered by specialist British car dealer Tom Hartley Jnr – and it’s now up for sale. The price? Strictly on application only.

The Dandelion yellow car is a Japanese-spec model that’s not only never been driven, it’s also never been registered – and has also never had the factory protective wrapping removed. It’s genuinely the most box-fresh McLaren F1 in the world.

Needless to say, it’s a one-owner car, whose details appear in the hand-written leather-cased owner’s handbook, signed by McLaren F1 designer Gordon Murray. His hand-painted signature also appears on the rear right quarter of the car.

Showing just 239 kilometres on the odometer – that’s 148 miles – the McLaren is chassis number 060, and carries factory-fit options including an LM-style spare exhaust, spare GTR-style steering wheel, passenger mats and a windscreen strip. Naturally, none of the options have actually been opened.

The removable suede steering wheel is as perfect as can be, the carbon driver’s seat is pristine and even the special TAG Heuer watch, which carries the car’s chassis number, has never been worn.

Also included are the Facom tool chest that every McLaren F1 owner was given, the gold-plated titanium tool roll and the factory-fit luggage set – again, still in the protective wrapping, including period ‘McLaren Cars’ tape.

Tom Hartley Jnr is in no doubt as to the sheer significance of this discovery. “Without doubt, this is one of the most important road cars ever to be offered for sale and, if preserved, is highly likely to be the most valuable road car in the world in years to come.”

You’ll be paying big bucks for the privilege, but what an investment it would be. If you’re rich and eager enough to join the queue, then give the supercar dealer a call.

NEXT> McLaren is Britain’s fastest-growing company