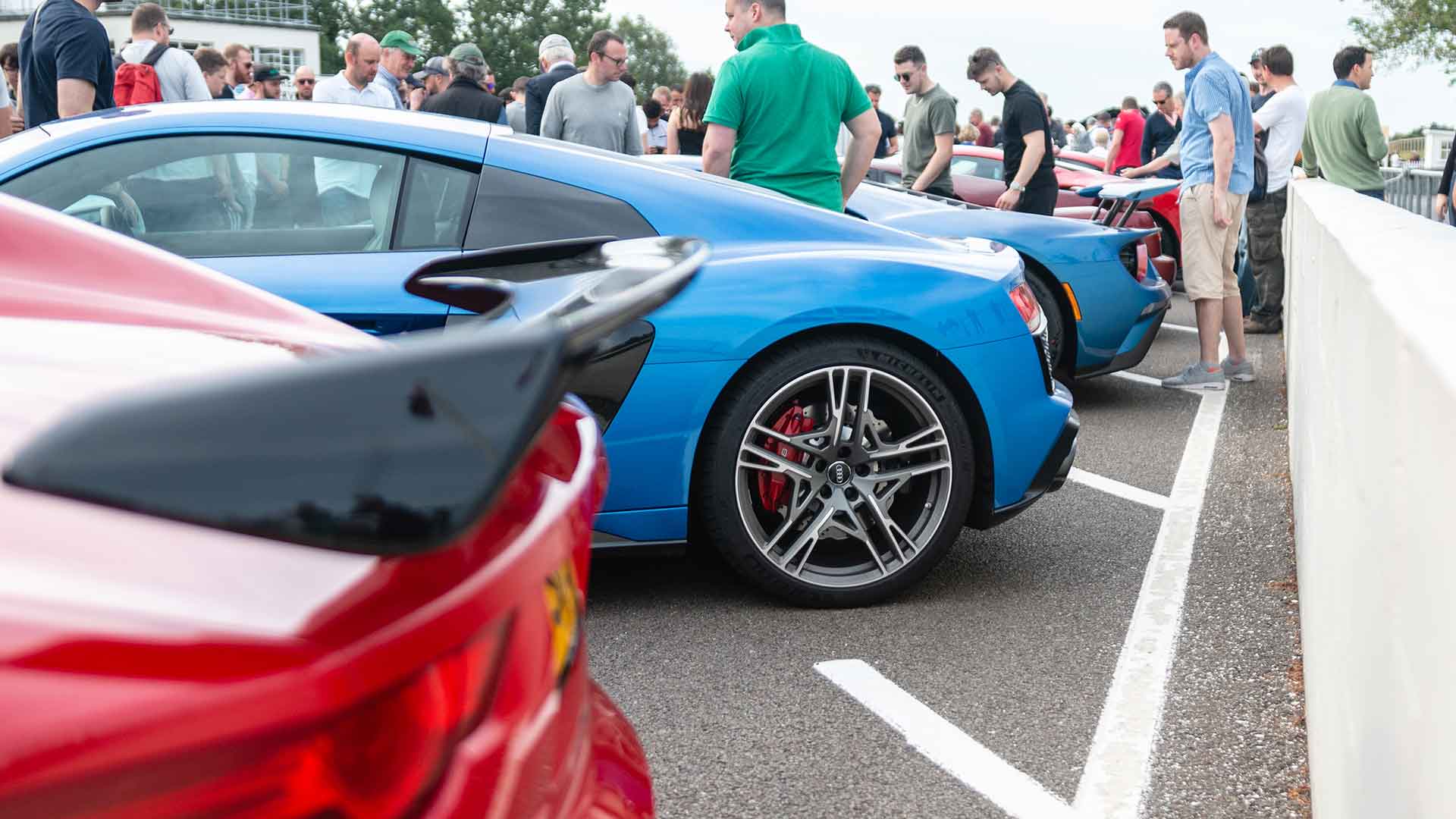 Goodwood’s Breakfast Club Supercar Sunday is an awe-inspiring display of power and panache. It’s free to attend, but does require an early start for the keenest of car enthusiasts. Here is a selection of our favourites from this enormous gathering. 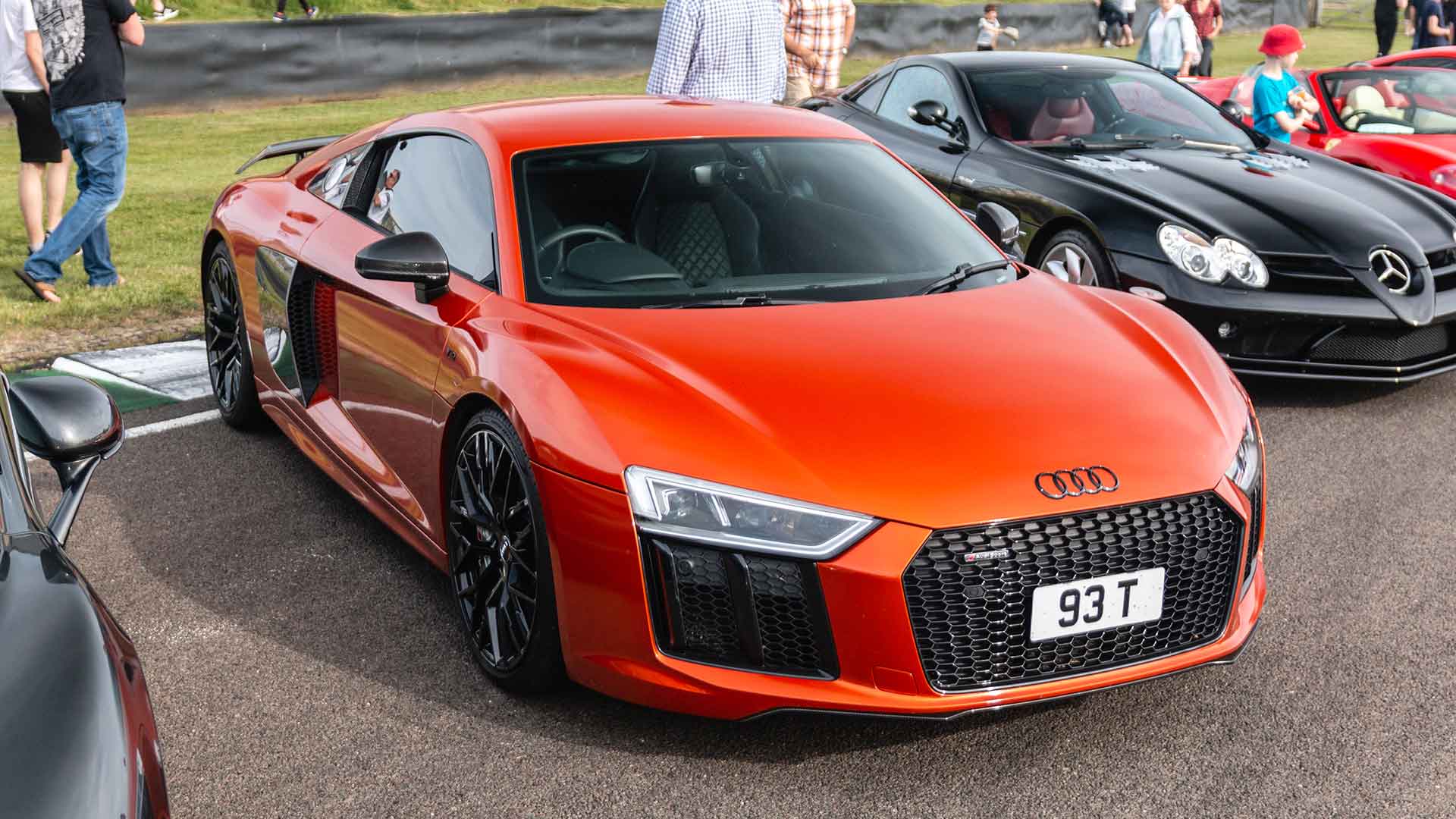 Audi was a no-name in the supercar sphere 12 years ago when the original R8 debuted. What it gave us was a pretender to 911 sports car supremacy in more exotic overalls with underpinnings courtesy of Lamborghini. It only grew more ‘super’ over the years, with the addition of a 5.2-litre V10 engine. The latest iteration was our supercar of choice for the drive down to Goodwood. 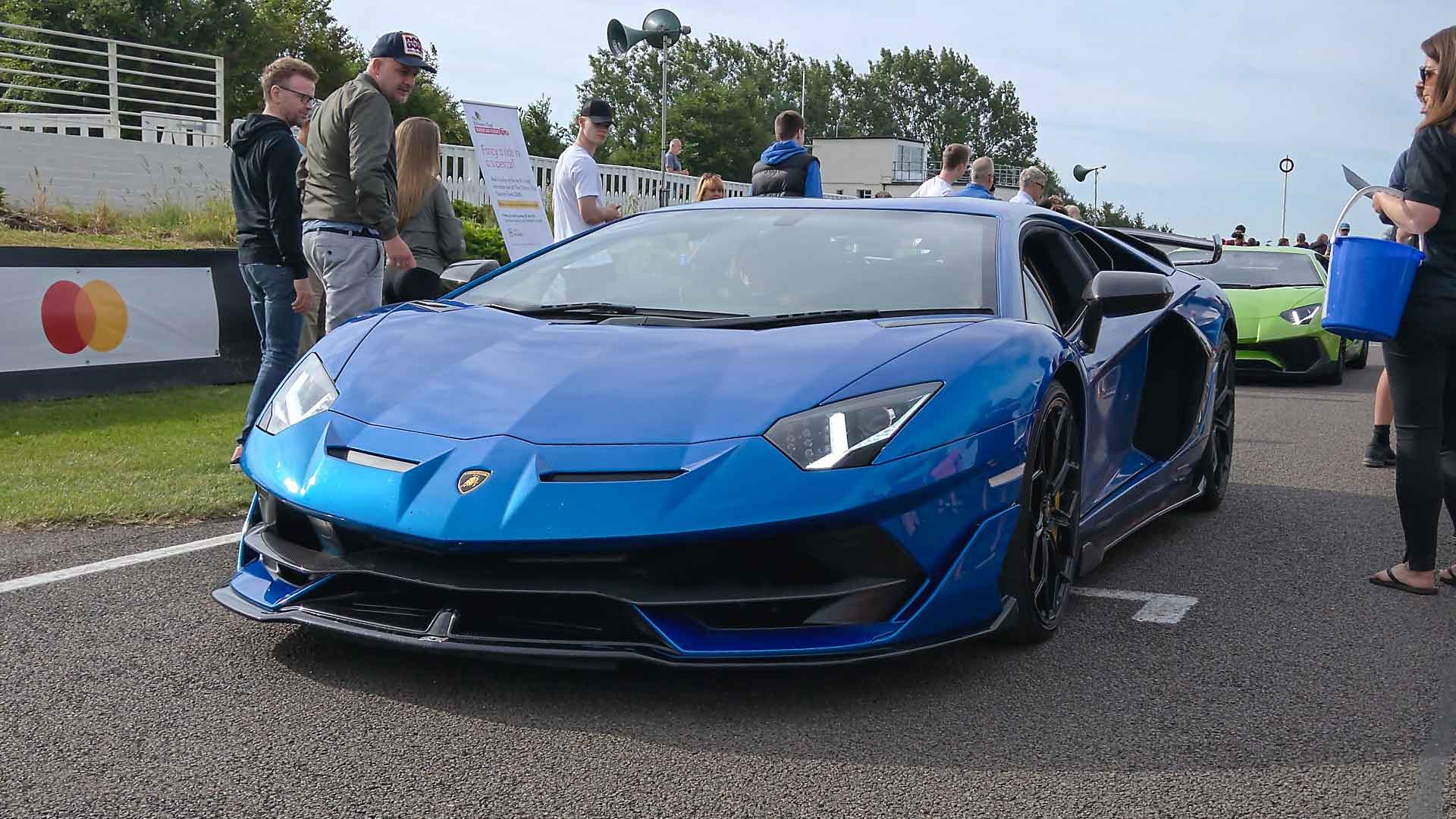 The SVJ is the last of the line for this raging bull. A mighty 770hp, active aerodynamics and rear-wheel steering keep the old beast an up-to-date fighter. 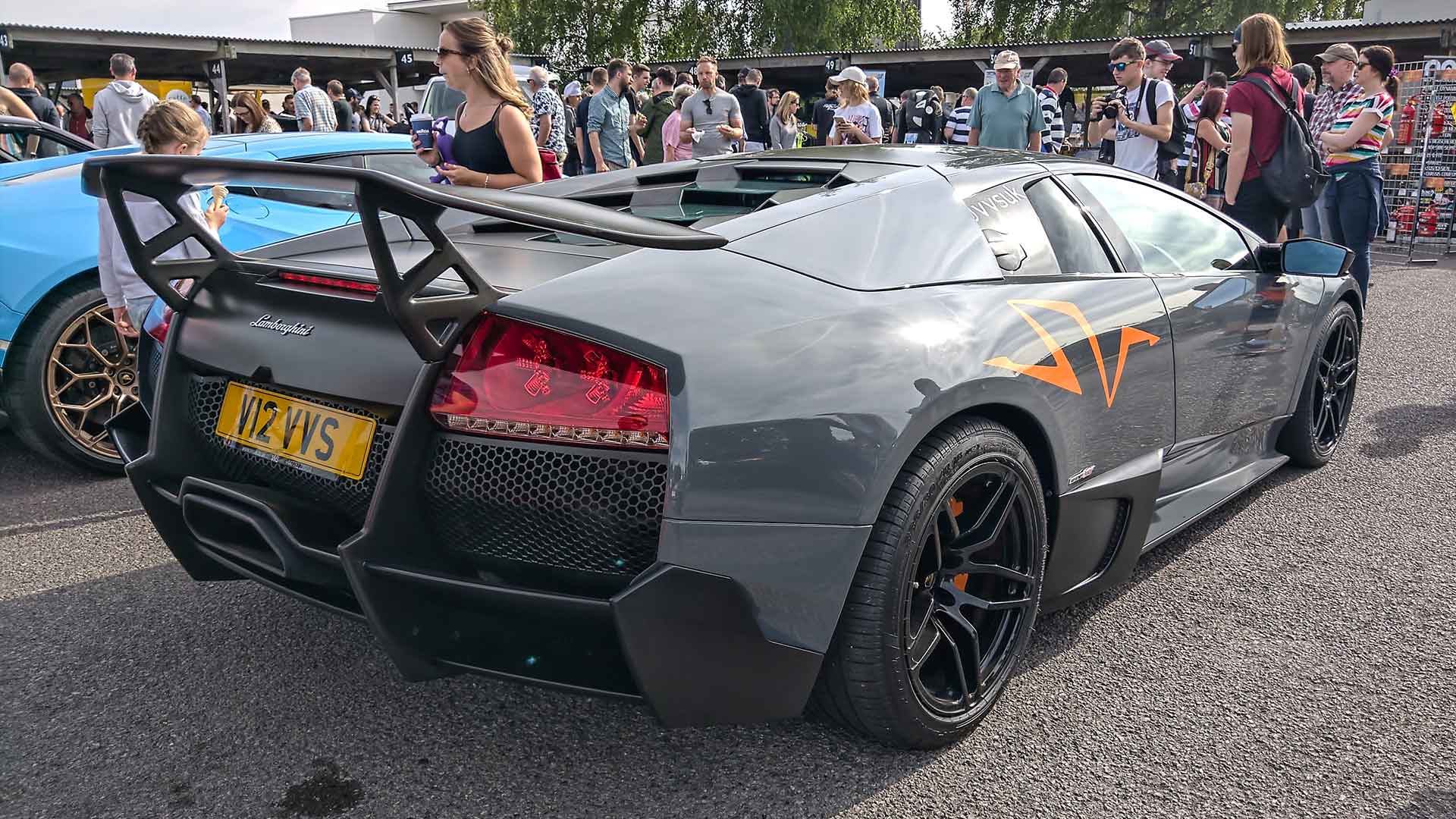 The first Super Veloce of the new millennium was a be-winged Murcielago with 670hp. Powering it was the last of the long-lived Bizzarrini V12s, which would be replaced by a re-designed unit in the Aventador. 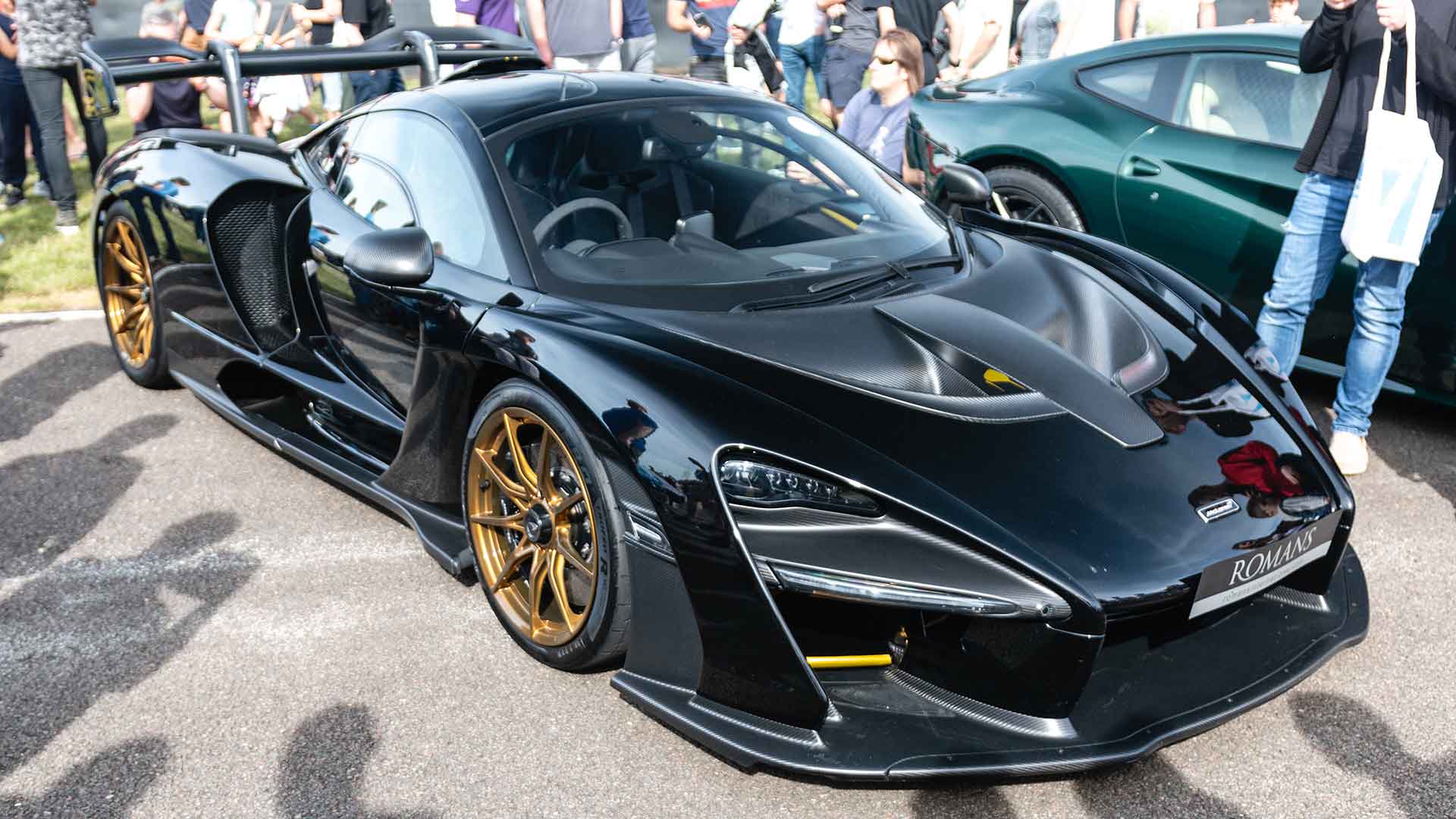 A true no-nonsense approach to building a hypercar: it ain’t pretty, but it goes. If you can’t stomach the Senna’s looks, you probably can’t stomach the performance, either. That design is all about downforce… 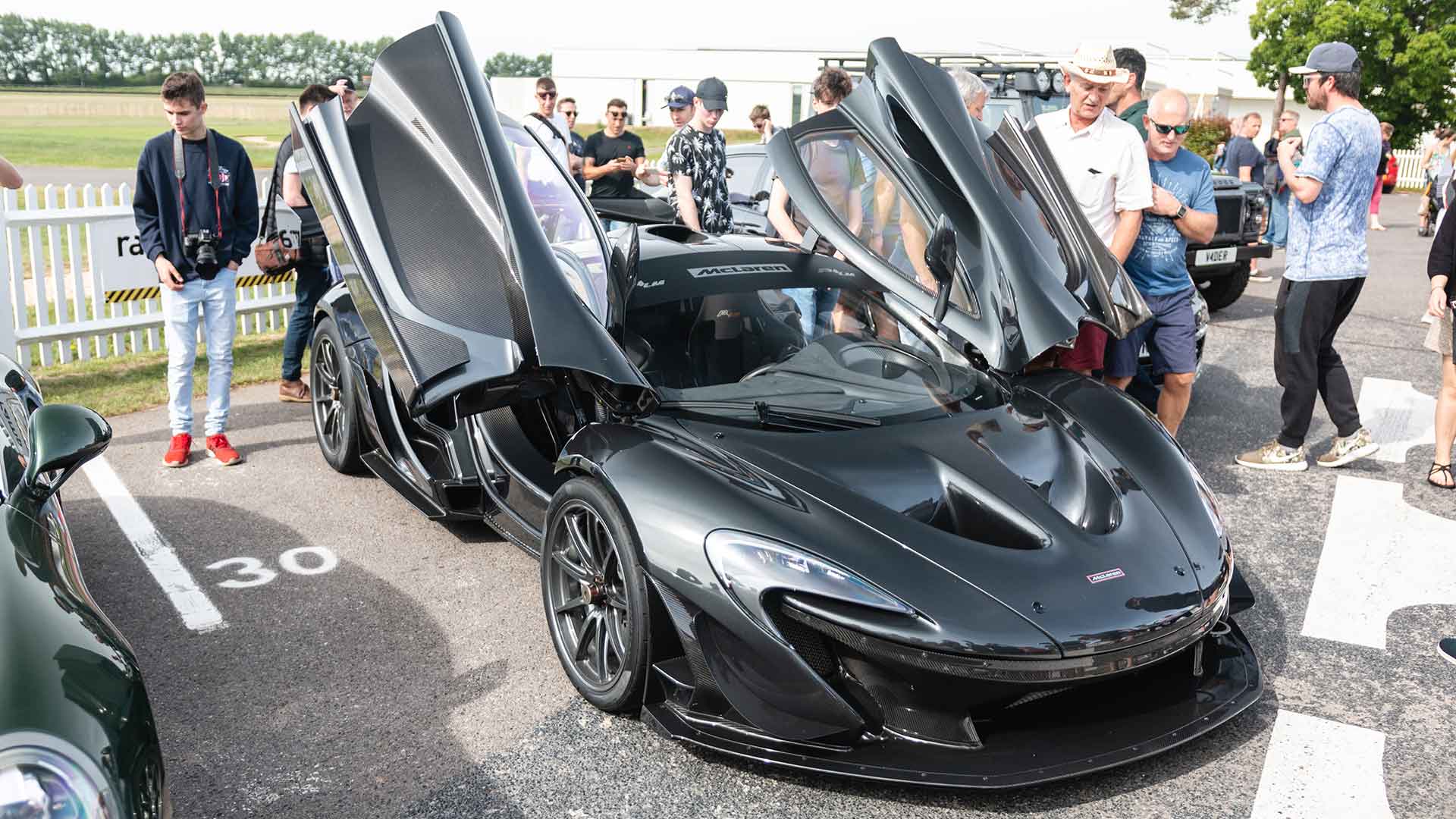 The day the P1 was revealed was the day McLaren truly came back. This hyper-hybrid could suck itself to the ground and spit out blue flames while spitting out a lap record. The drama of its performance could never quite be matched. That was until Lanzante made a road-legal GTR version called the LM and battered the Nurburgring with it. 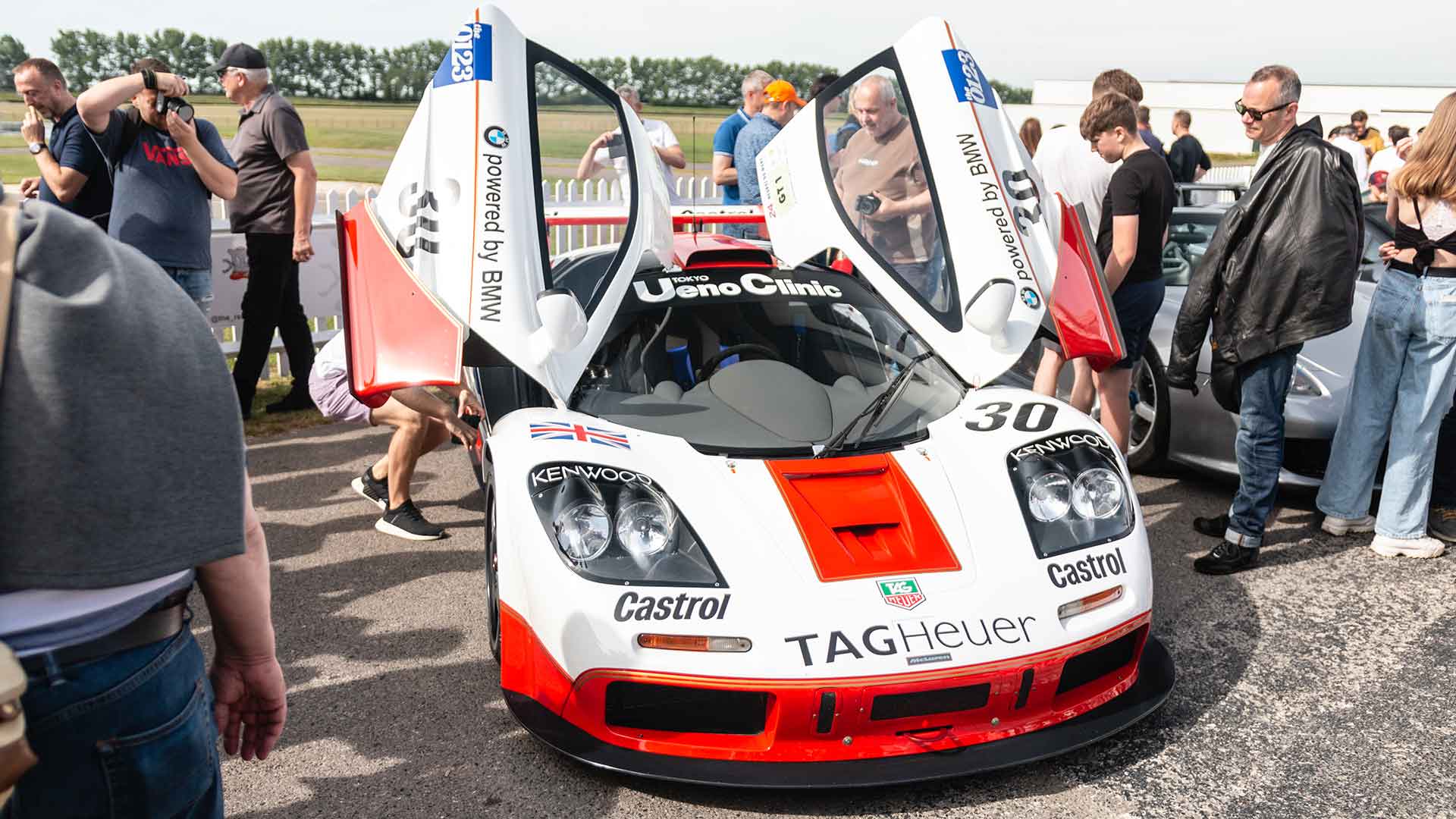 What is widely regarded as the greatest supercar ever made, the F1 held the position of fastest car in the world for nearly a decade, topping 243mph. In spite of being designed as a road car, the GTR version – pictured here – won its debut Le Mans 24 Hours in 1995. 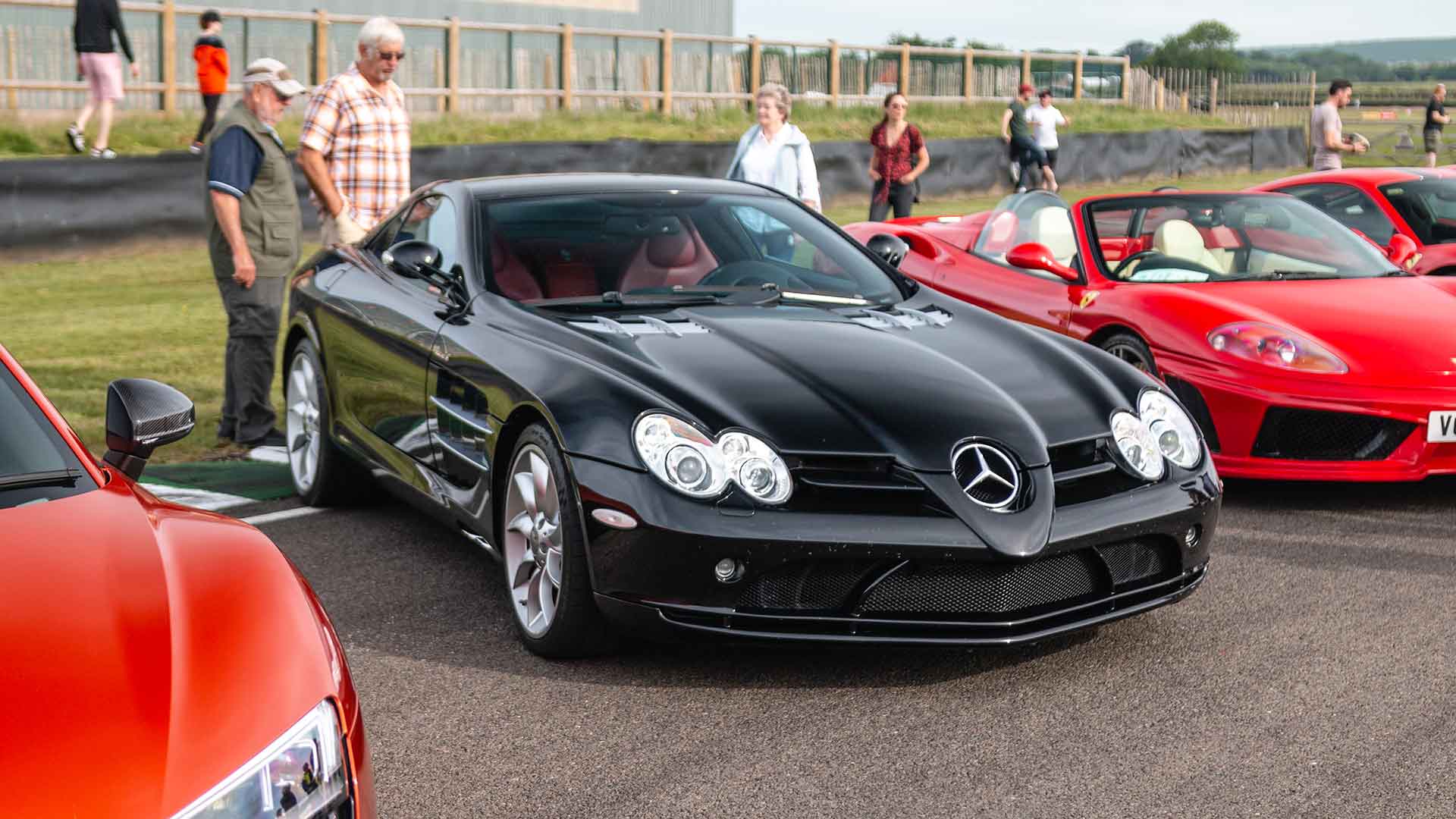 McLaren’s supercar sequel was much derided. Being a front-engined GT evolved from the Mercedes SL, the SLR was never going to be an F1 successor. As such, we feel it gets unfair treatment: it’s seriously quick, and looks as good as it sounds. That’s to say, it’s a 200mph super GT with the soundtrack of a WW2 fighter plane. 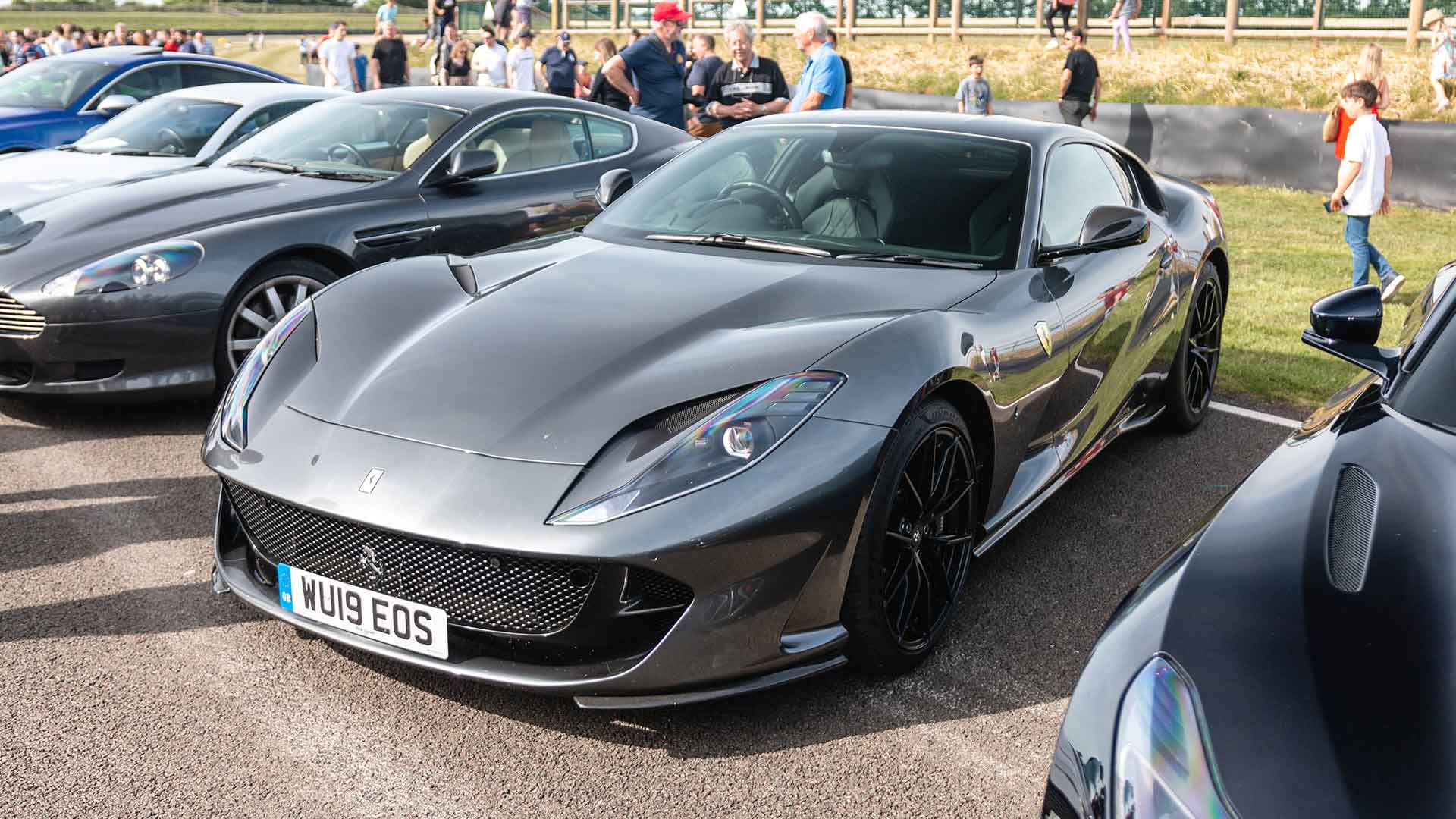 It might be a front-engined GT, but with a 6.5-litre 800hp V12, even the legendary F50 would quake in its presence. It’s the heart of the LaFerrari hypercar in a classy suit. 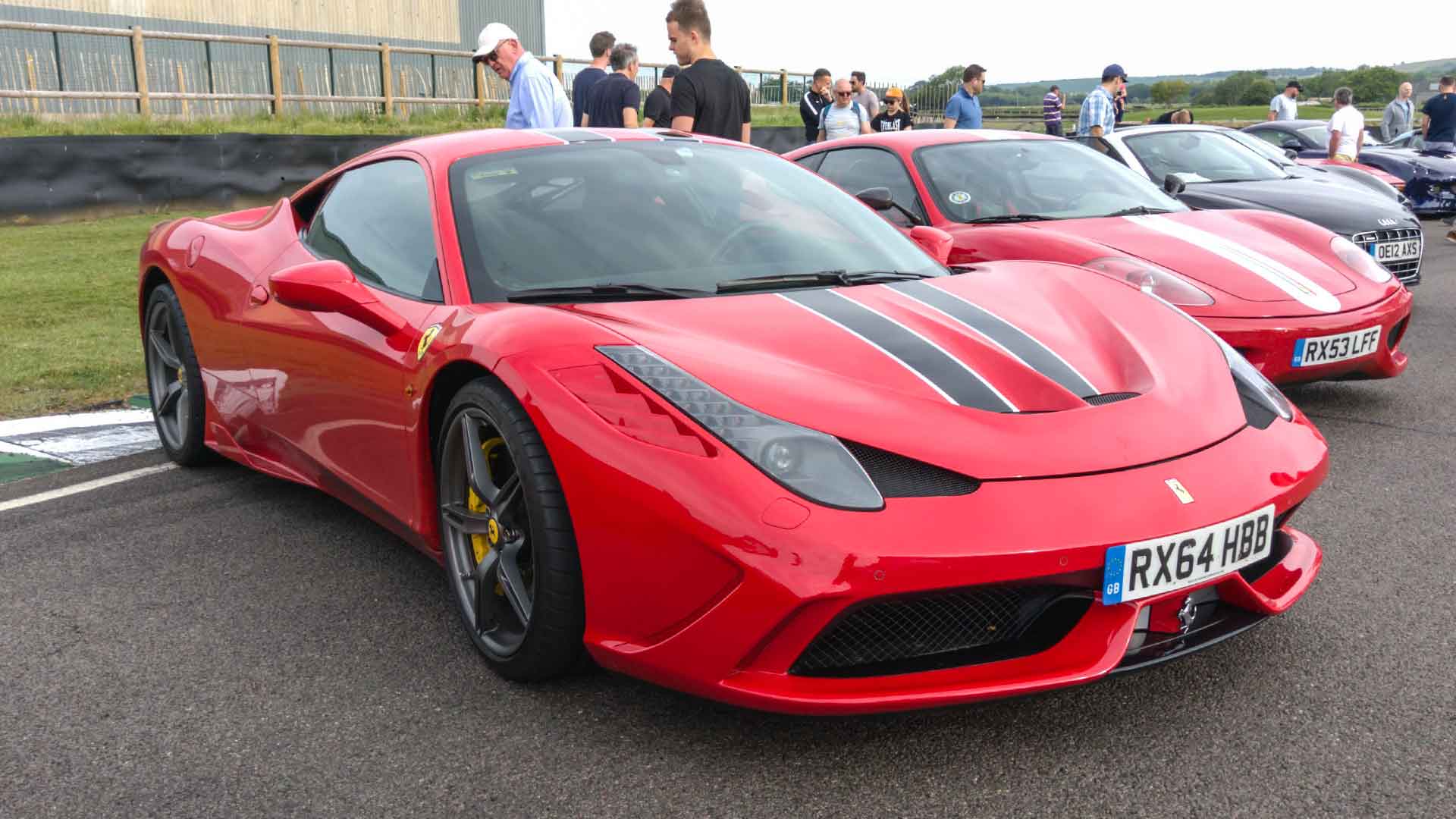 The 458 Speciale is the last of the screaming naturally aspirated V8s. That alone makes it special, but the way it drives makes it one of the best-loved Ferraris of all time. 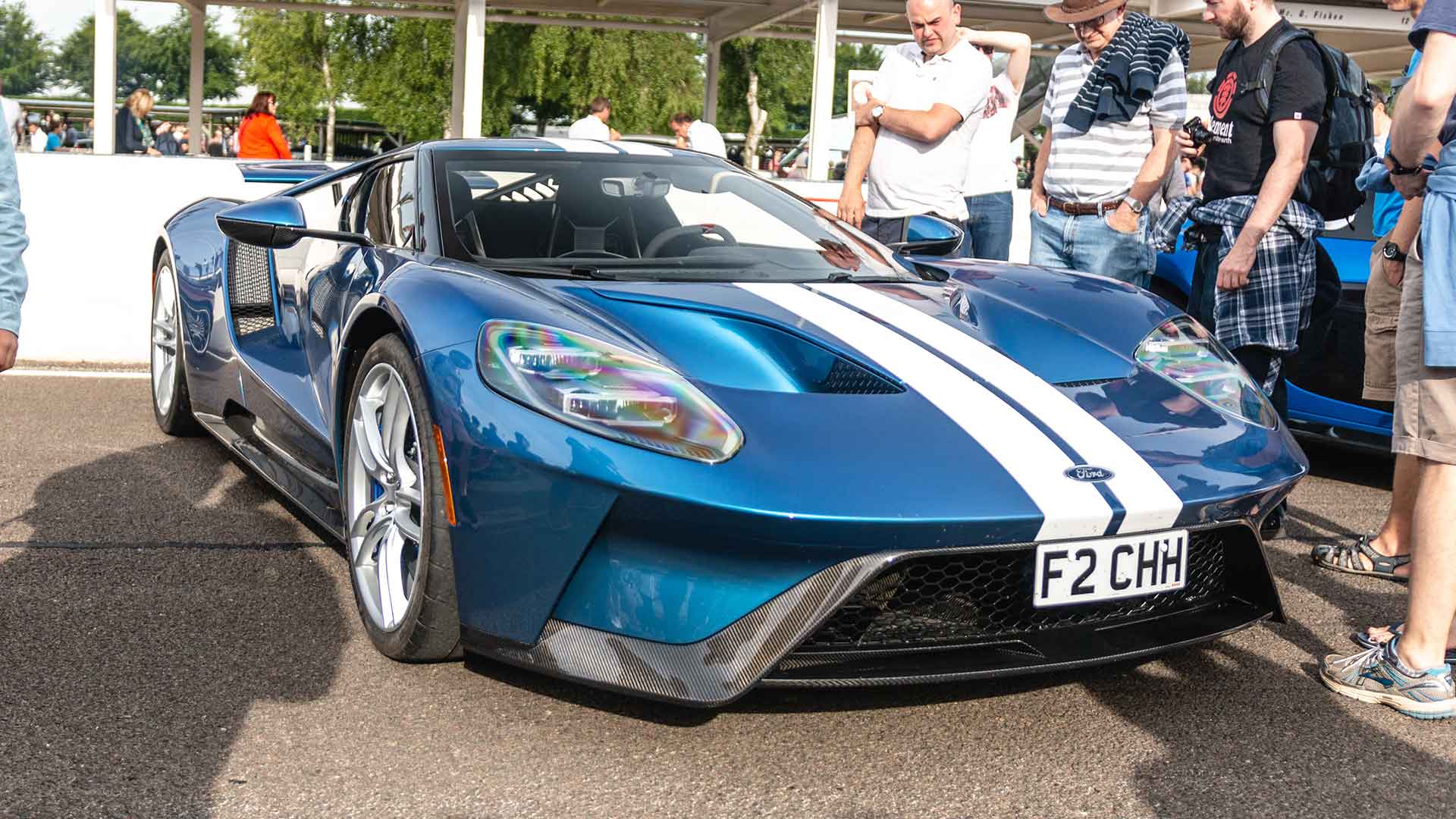 Ford’s is the supercar born out of a Le Mans legend, and its mission to smash Ferrari. While the original GT40 saw development hours at Goodwood Motor Circuit, this latest homage was there only on display. The race version of the car at Supercar Sunday aimed to follow in the original’s footsteps at Le Mans – and indeed it did, with a class win in 2016. 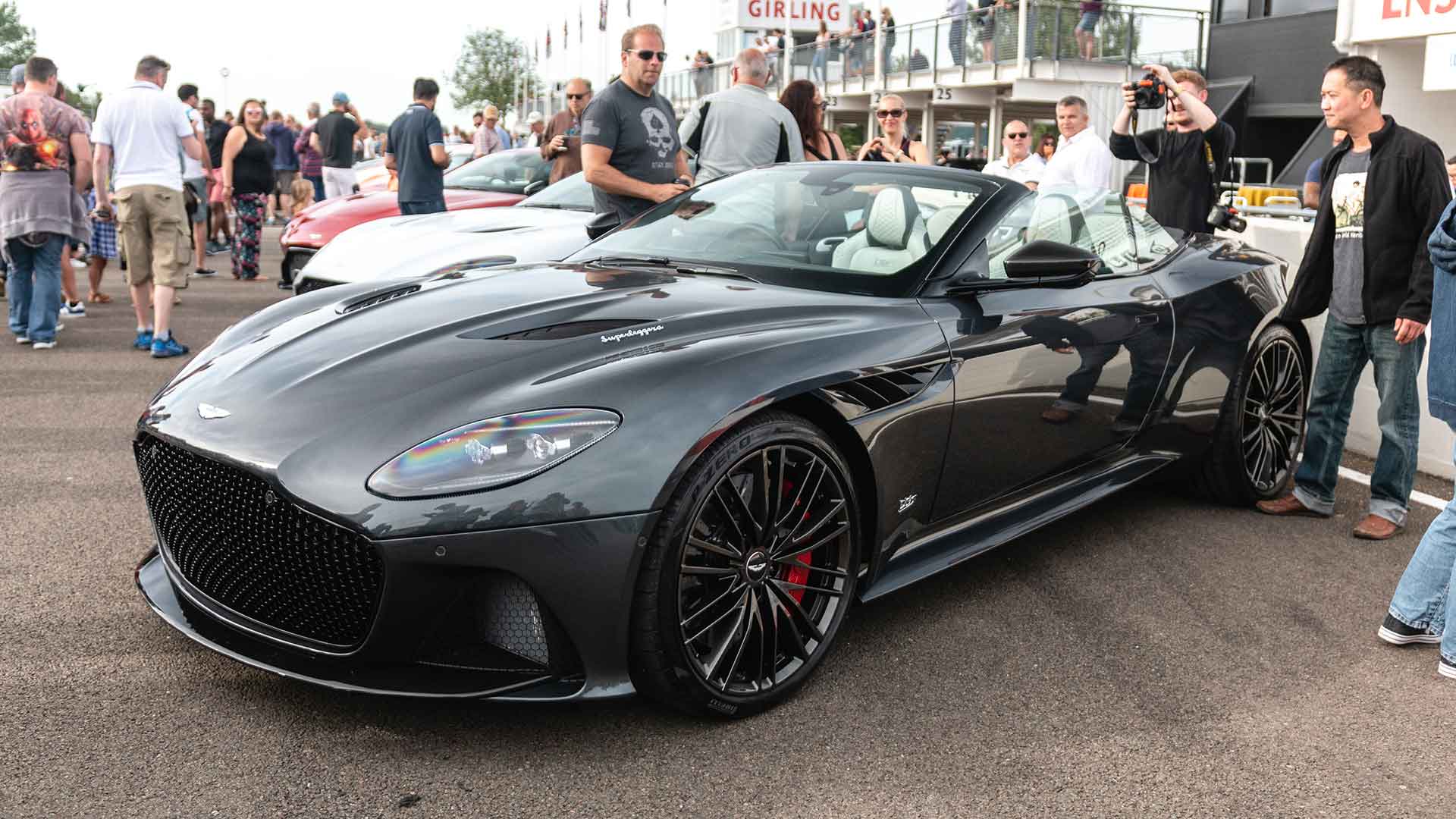 More a super GT than an out-and-out supercar, but the DBS leads Aston’s stable with over 700hp on tap, so who are we to ignore its presence? Anything with a V12 that can run rings round a Pagani Zonda gets a nod from us, especially if it’s the freshly-unveiled Volante version. 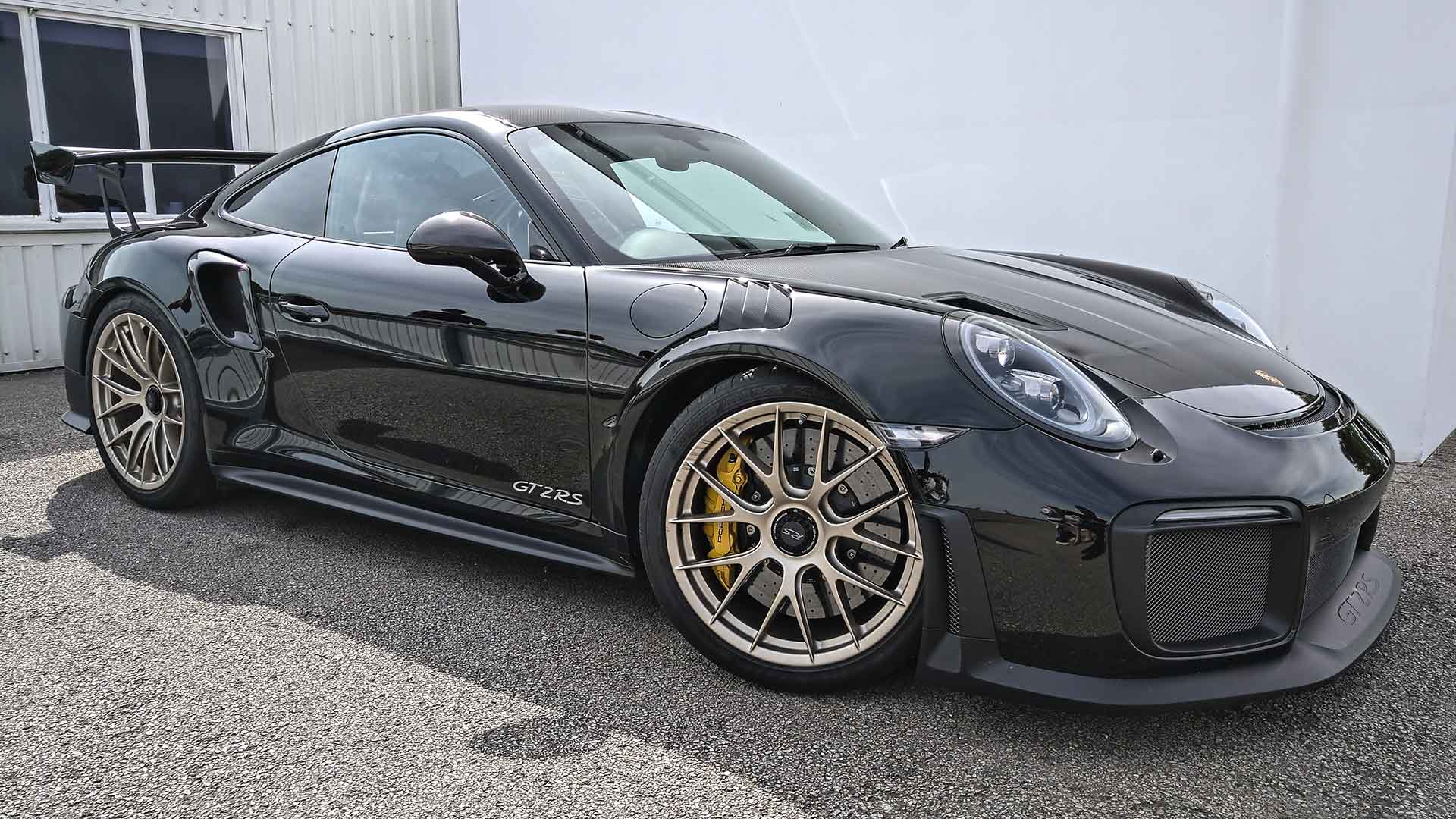 No bouncer is stopping anything with widowmaker blood from getting into any club. It’ll keep a McLaren 720S honest both in terms of price and performance. It even bested big-bro 918 around the Nordschleife. It’s also the car the Duke of Richmond decided to show up to Supercar Sunday in… 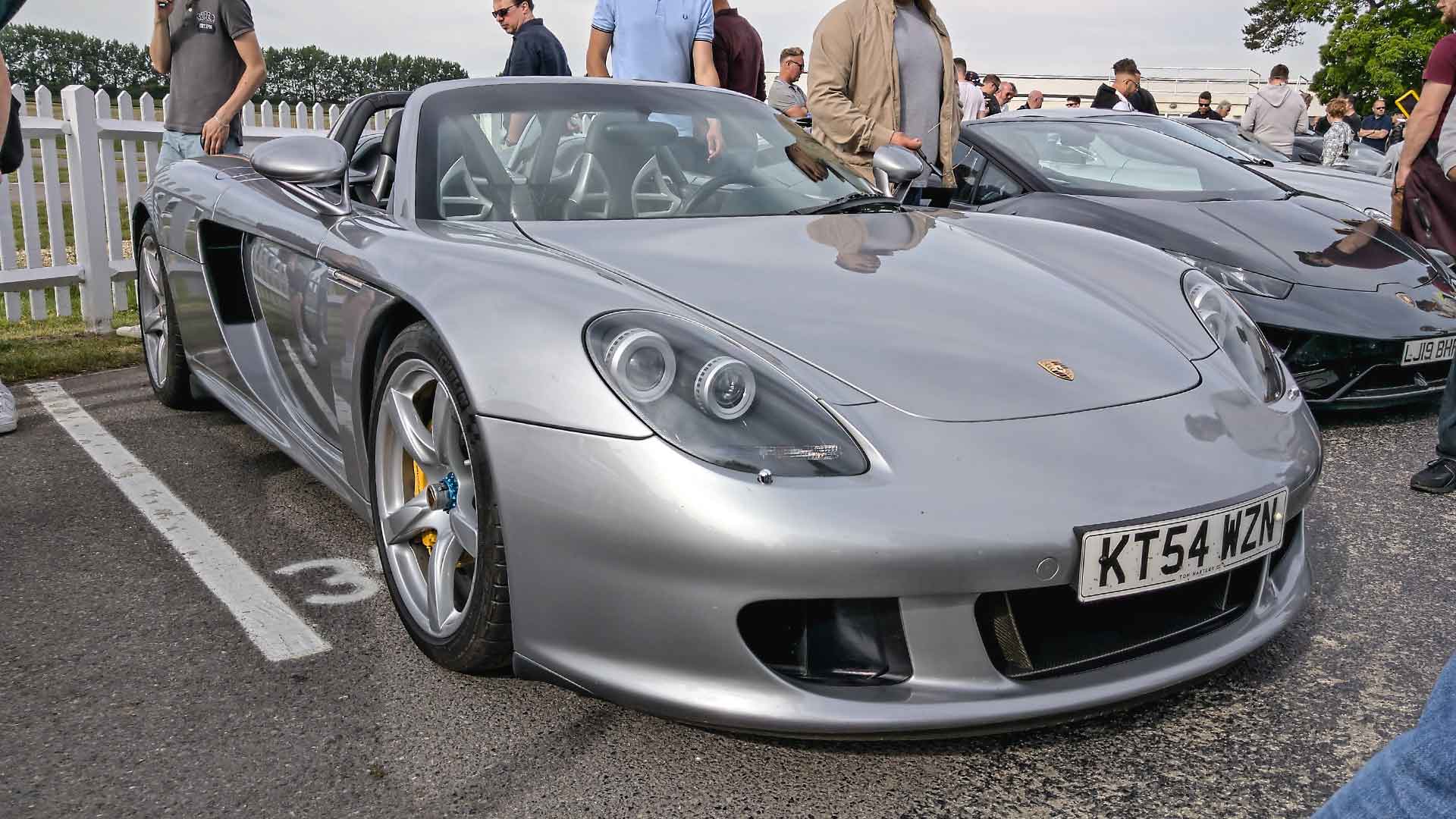 Porsche’s screaming V10 was the product of stillborn race projects from F1 to Le Mans. Before you even get to the car’s carbon construction, snappy yet satisfying dynamics and manual ’box, that makes one of the all-time great analogue supercars. 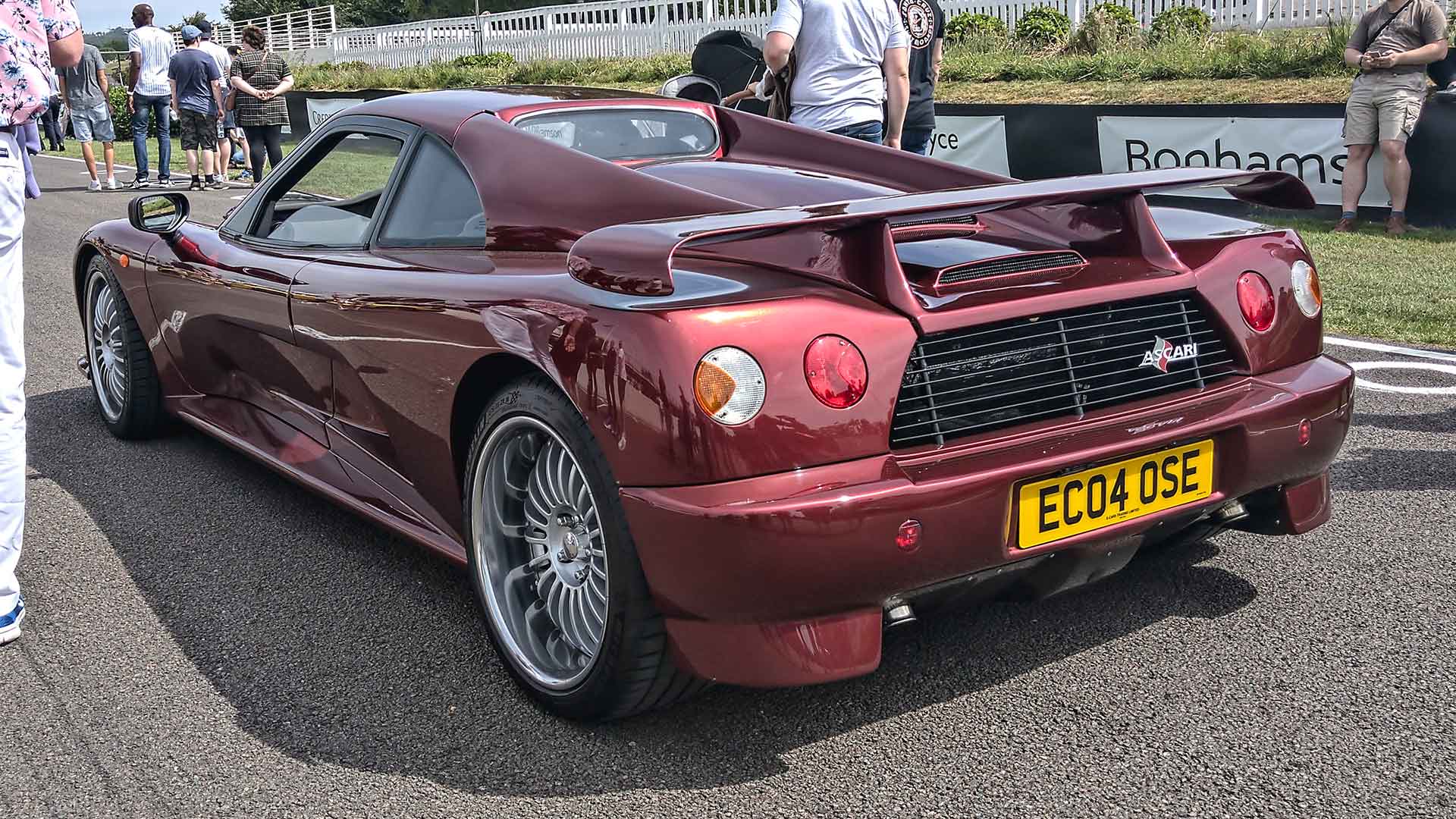 Even in the company of the McLaren F1, Porsche Carrera GT, Ford GT and McLaren Senna, the Ascari Ecosse is a bit of a supercar unicorn. It’s one of just 17 made as homologation cars, with a lightweight fibreglass body and BMW V8 power. 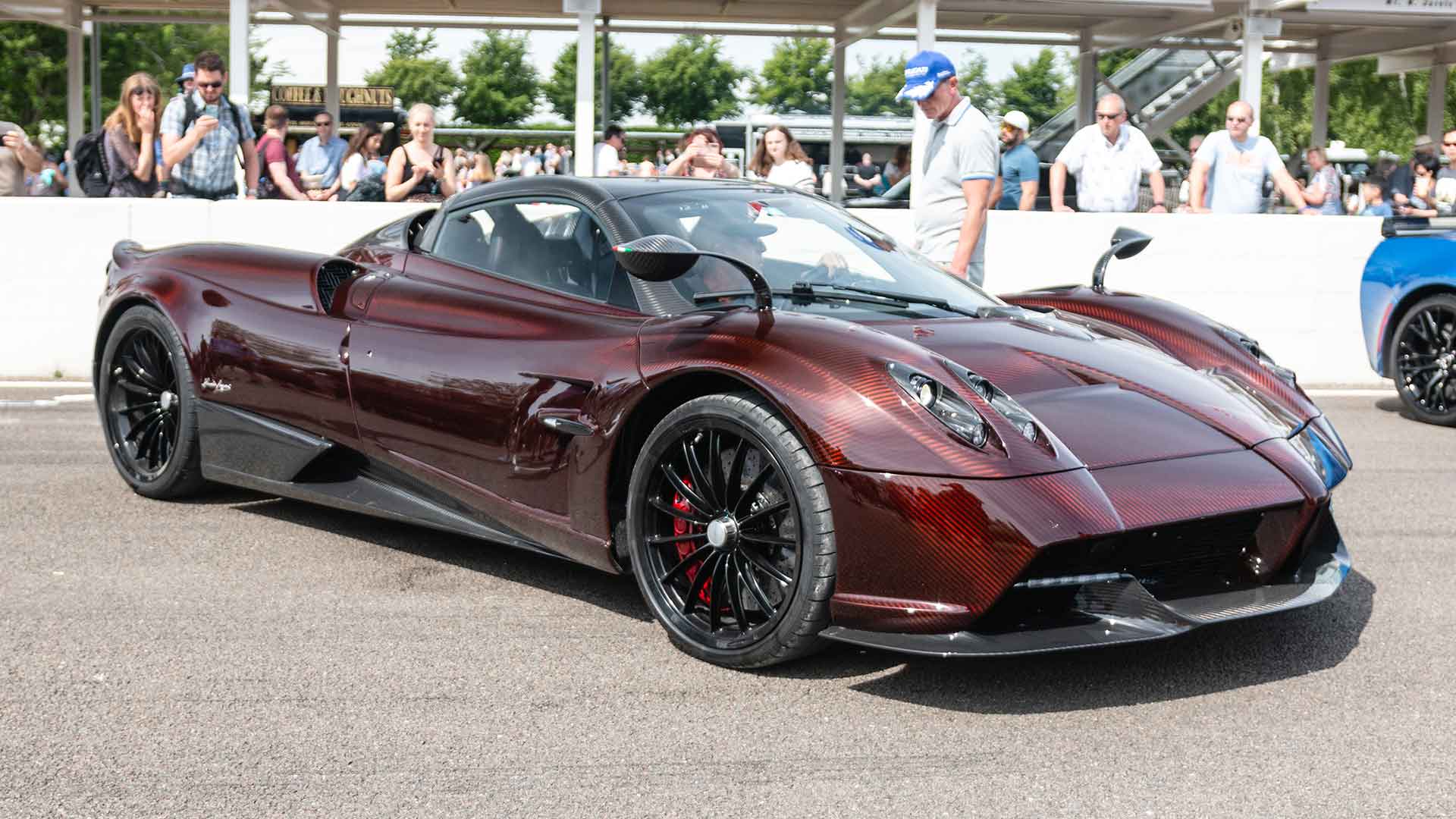 One of the greatest of the 2000s hypercar upstarts, Pagani’s latest offering is the blingy and boutique Huayra Roadster. If there’s a cloud of flailing arms with cameras on the end of them at Supercar Sunday, you can bet it’s either a Koenigsegg, Bugatti or Pagani at the centre of it. Keep clicking for more incredible cars at Goodwood’s Breakfast Club Supercar Sunday.