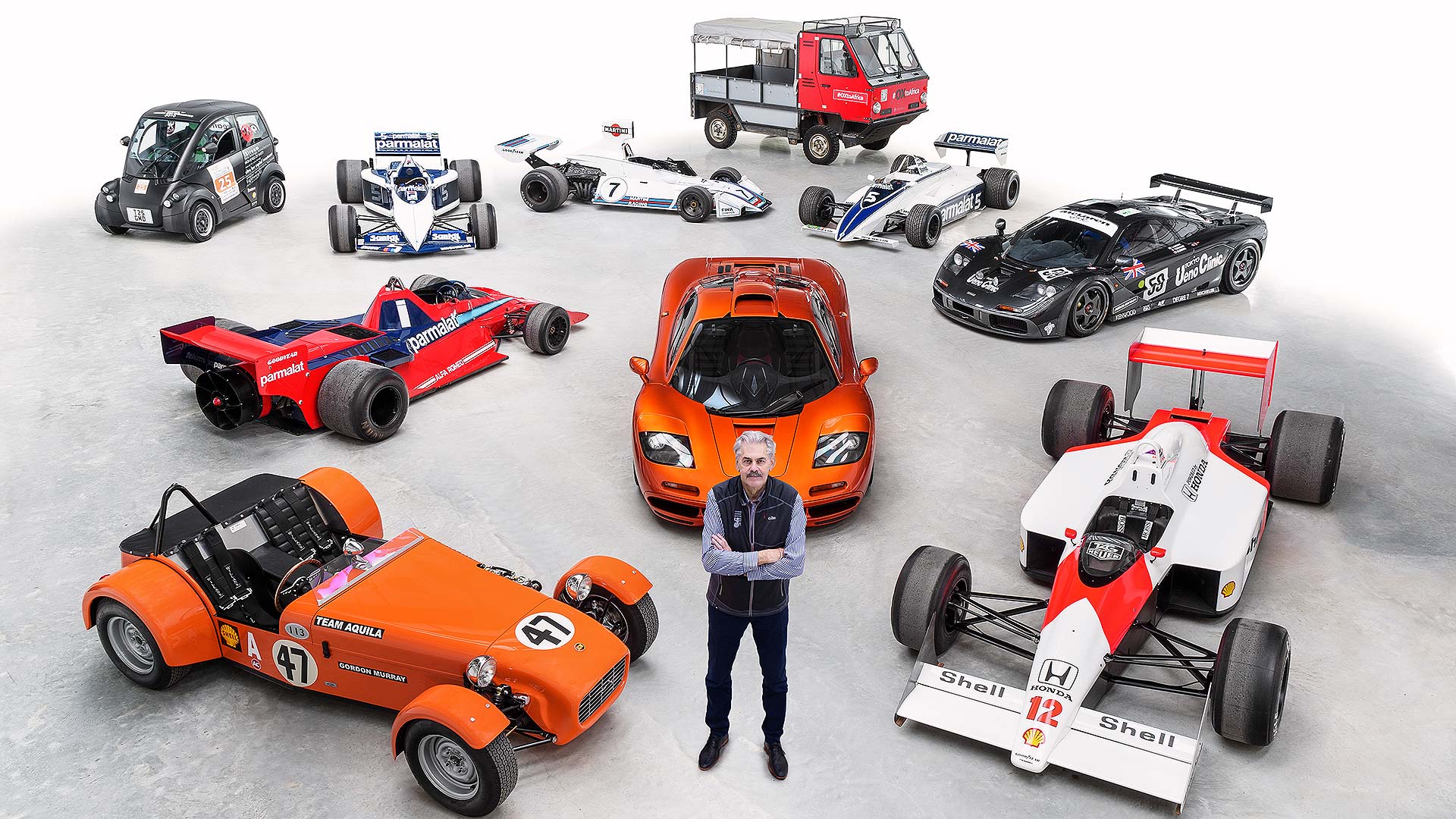 McLaren F1 designer Professor Gordon Murray has been awarded a CBE in the 2019 New Year’s Honours, for services to motoring.

Murray’s honour of Commander of the Order of the British Empire comes after a 50-year career in automotive design.

“It is extremely humbling to receive a CBE in the Queen’s New Year Honours,” said Murray.

“I’ve spent more than 50 years doing what I love, working with a wealth of highly-talented and creative people around the world, but primarily in the UK.

“From the competing during the heyday of Formula One, to designing the world’s fastest supercar, I’ve loved every minute.”

But Murray is perhaps most famous for his work at McLaren Car Limited, creating the legendary McLaren F1 road car. It later went on to race, winning the Le Mans 24 Hours in 1995 and two world sports car championship titles.

Gordon Murray Design was founded in 2005 and has designed, engineered, prototyped and developed several innovative vehicles. It is recognised for the “innovative and disruptive” manufacturing technology iStream.

Murray is also understood to be working on a brand new supercar. 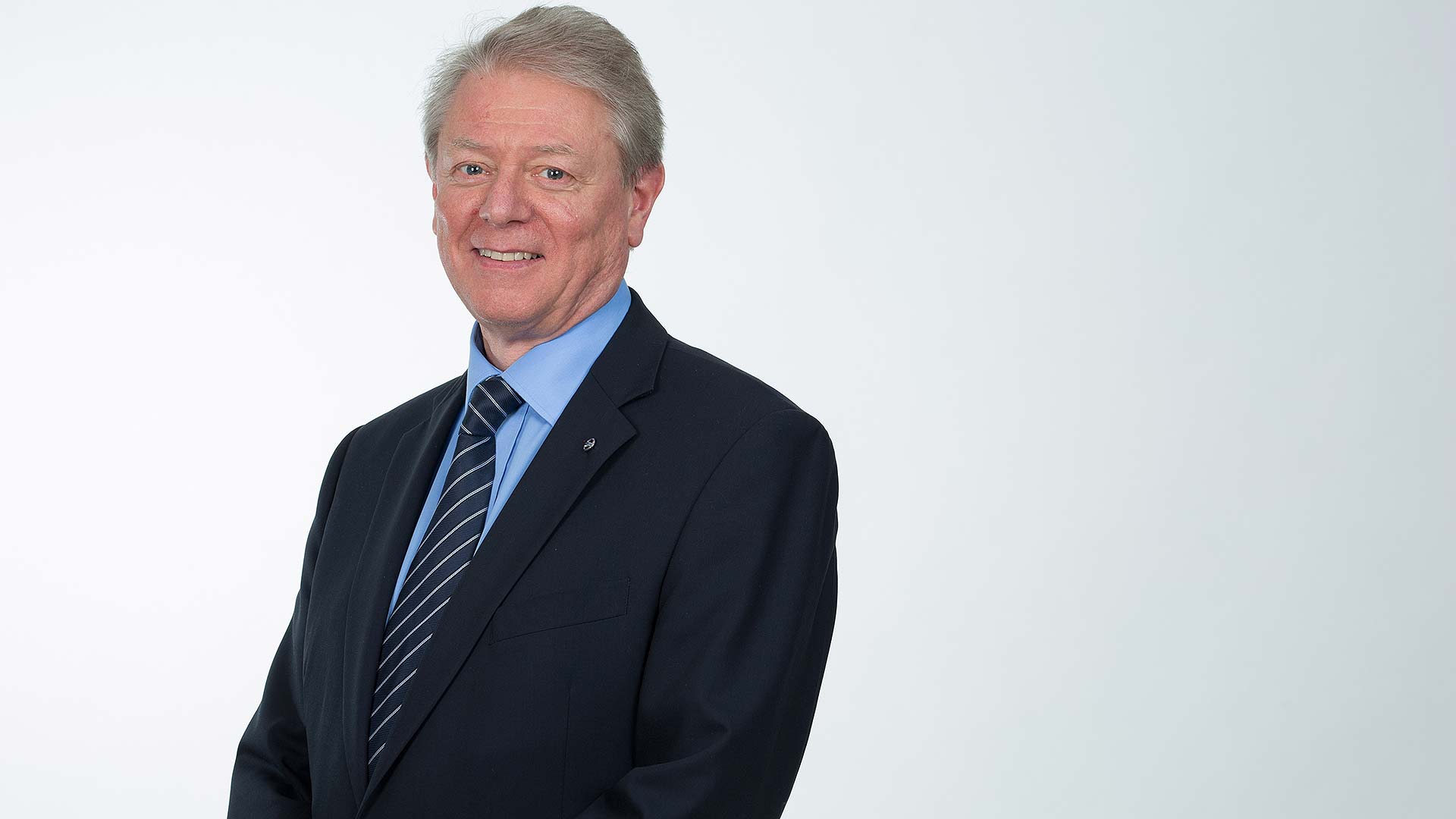 Other motor industry people honoured in the Queen’s New Year’s Honours 2019 include Kevin Fitzpatrick, one of the original 22 people who set up Nissan’s factory in Sunderland. Currently Nissan’s senior vice president for manufacturing in Europe, he has been awarded a CBE for services to manufacturing and engineering. 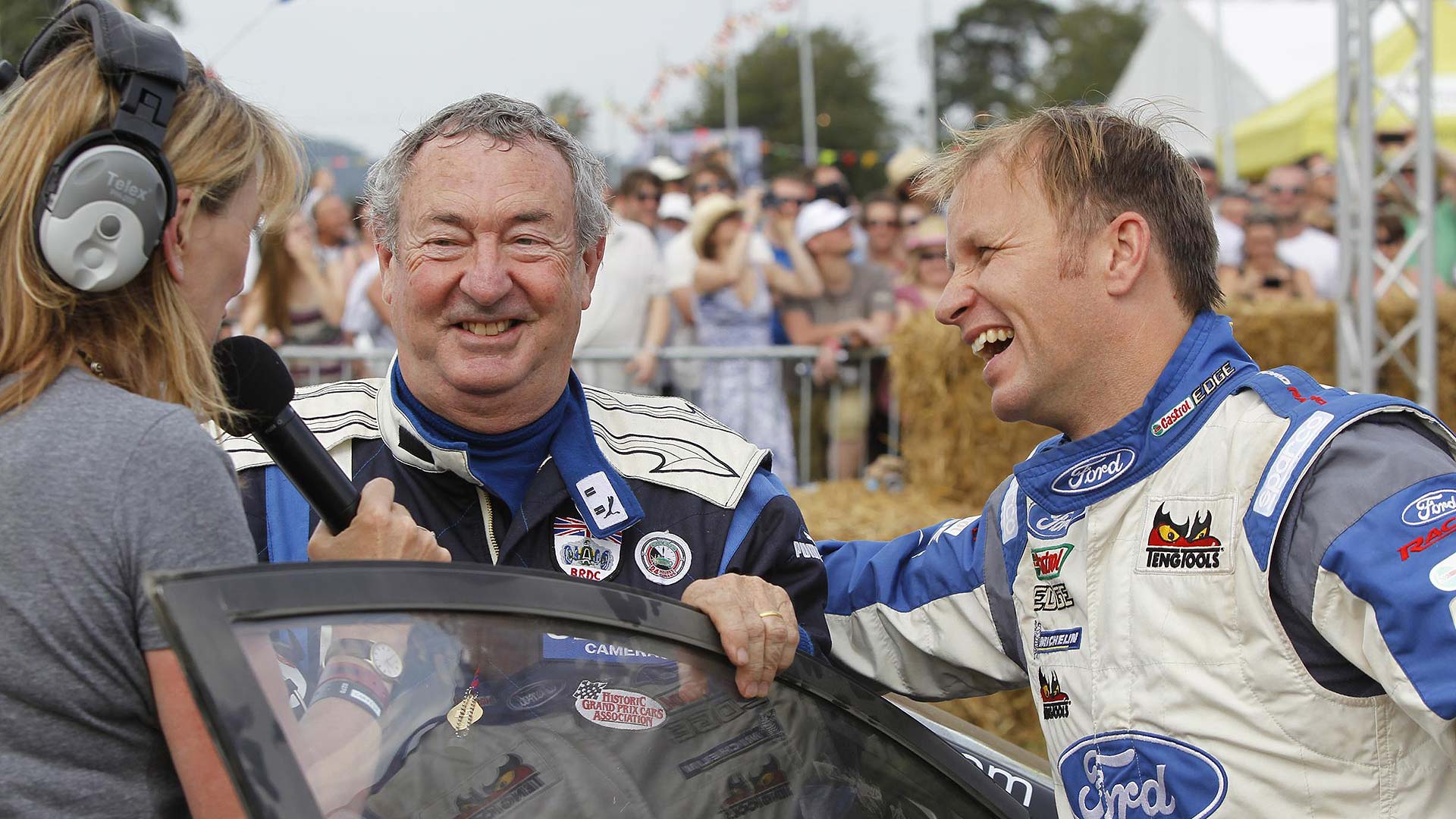 Pink Floyd drummer Nick Mason has also been awarded a CBE, for services to music. Mason is a well-known car enthusiast, regularly competing at Goodwood with his amazing collection of cars which includes a Ferrari 250 GTO.

For more than a decade, Mason has been president of the Guild of Motoring Writers, the world’s largest organisation for professional motoring journalists.