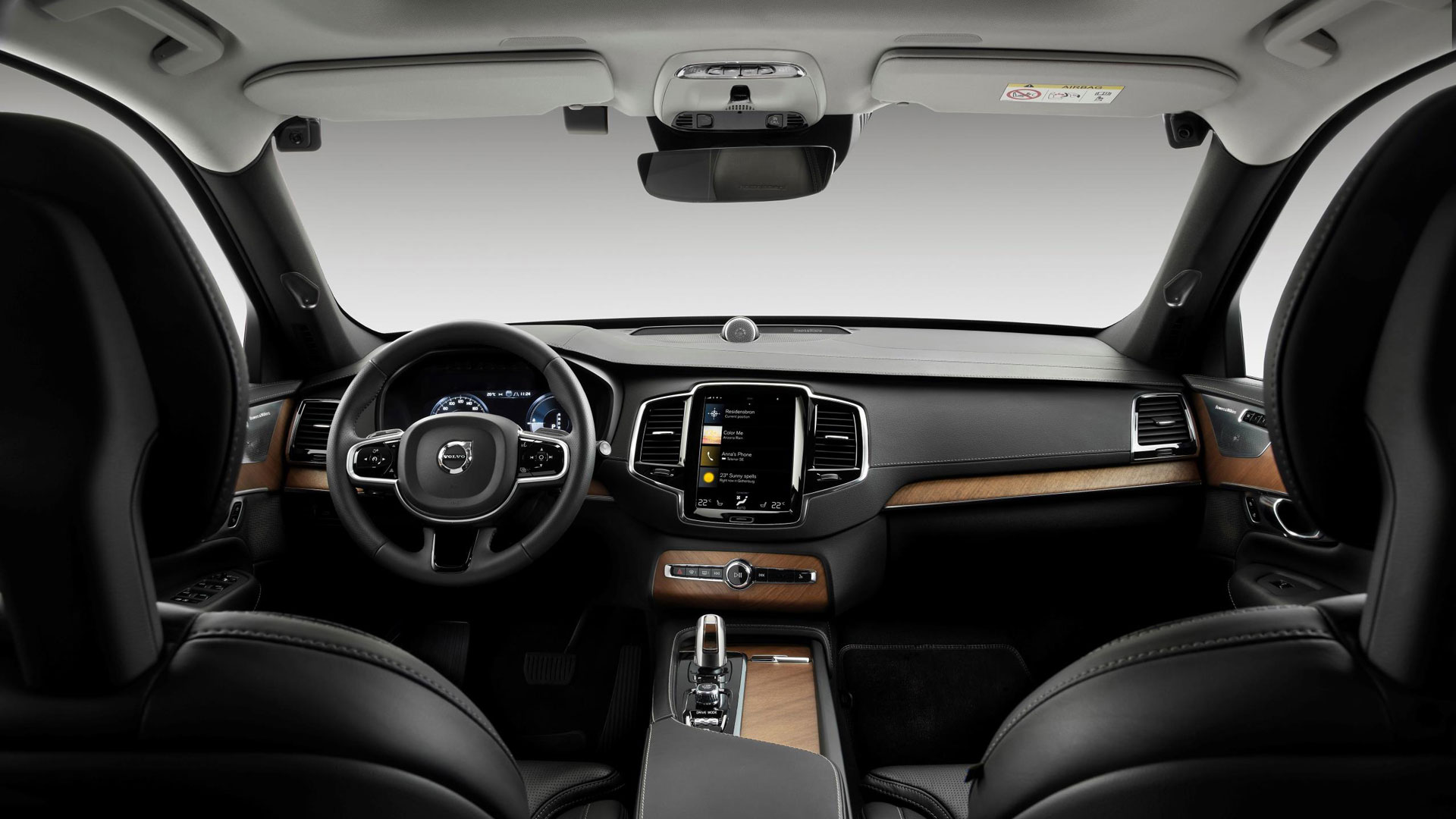 In 1984, American singer Rockwell sang about how he felt like somebody was watching him. “Tell me is it just a dream?” he asked. Well, Kennedy William Gordy, aka Rockwell, thanks to news from Volvo, we can reveal that it was far from a dream. Volvo will be watching you. Bang goes your privacy.

As part of its ambitions to end fatalities in its cars, Volvo is addressing the issues of intoxication and distraction. By installing in-car cameras and sensors that monitor the driver, the company believes it can intervene if there’s a risk of an accident leading to serious injury or death.

If the system detects a problem – maybe through a lack of steering input, weaving across lanes or eyes off the road – it could limit the car’s speed, alert the Volvo On Call assistance service or, as a last resort, bring the car to a stop.

“When it comes to safety, our aim is to avoid accidents altogether rather than limit the impact when an accident is imminent and unavoidable,” says Henrik Green, senior vice president, research and development at Volvo Cars. “In this case, cameras will monitor for behaviour that may lead to serious injury or death.” 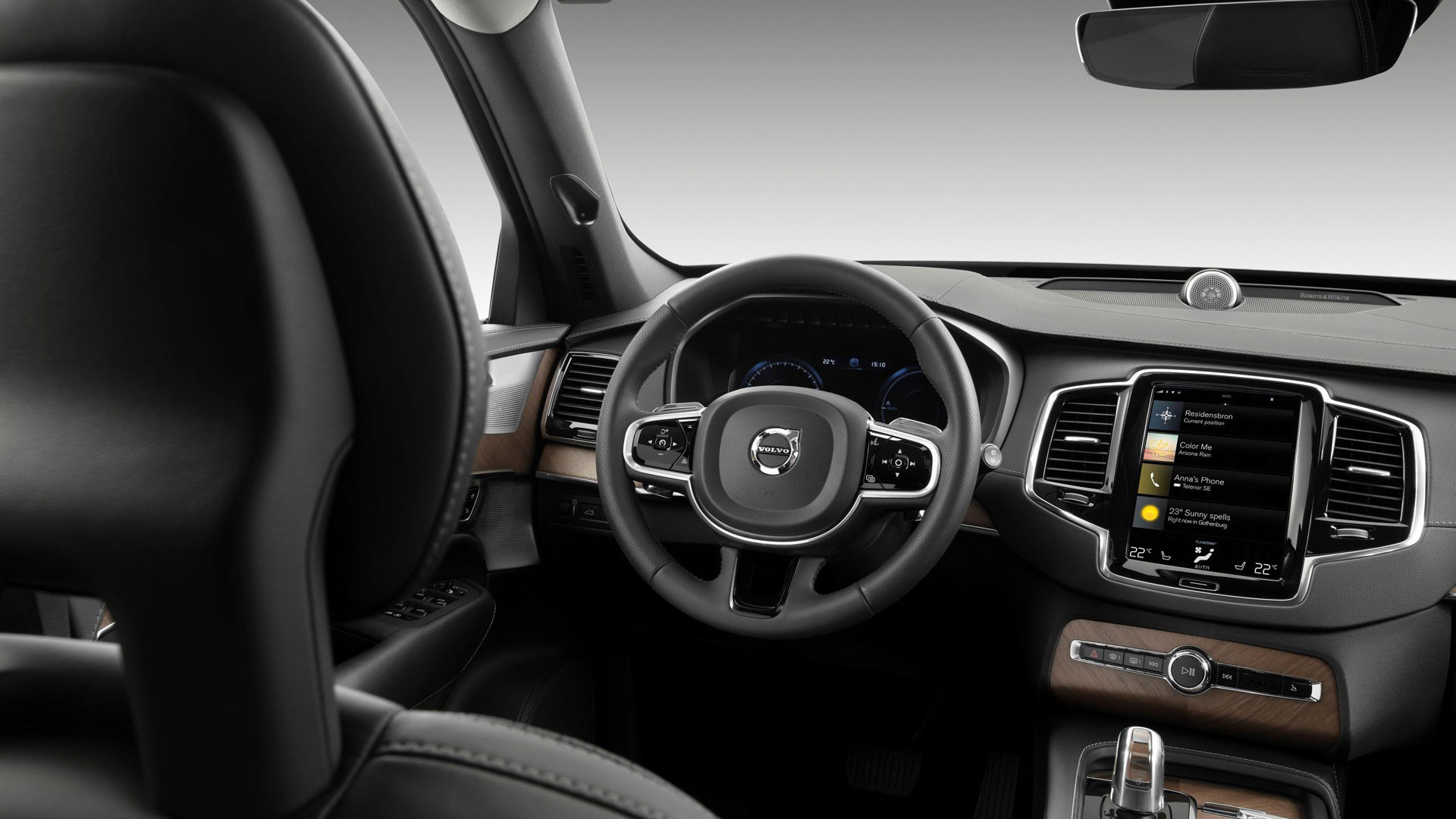 The introduction of the cameras will start on the next generation of Volvo’s scalable SPA2 vehicle platform in the early 2020s, with details of the cameras and their positioning to follow at a later stage.

This news comes a couple of weeks after Volvo’s announcement that future cars will be limited to 112mph as part of its Vision 2020 initiative. Speeding, intoxication and distraction are Volvo’s primary areas of concern for traffic safety.