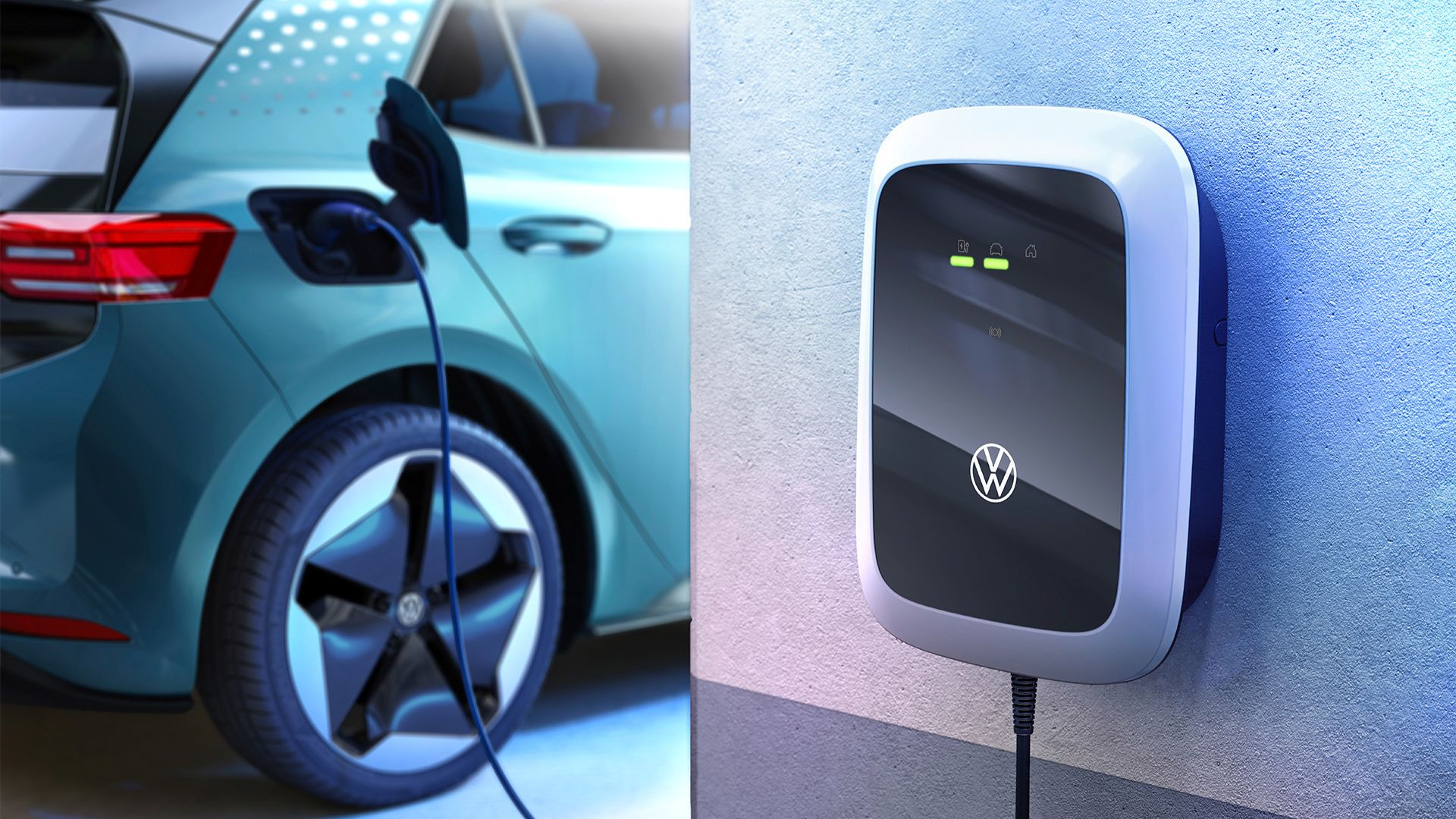 New technology could give electric cars the ability to gain 200 miles of range in less than 10 minutes, according to scientists.

This doesn’t rely on a futuristic type of battery or a pie-in-the-sky technology, either. Charging electric cars far more quickly could be a simple case of warming up current lithium-ion batteries. 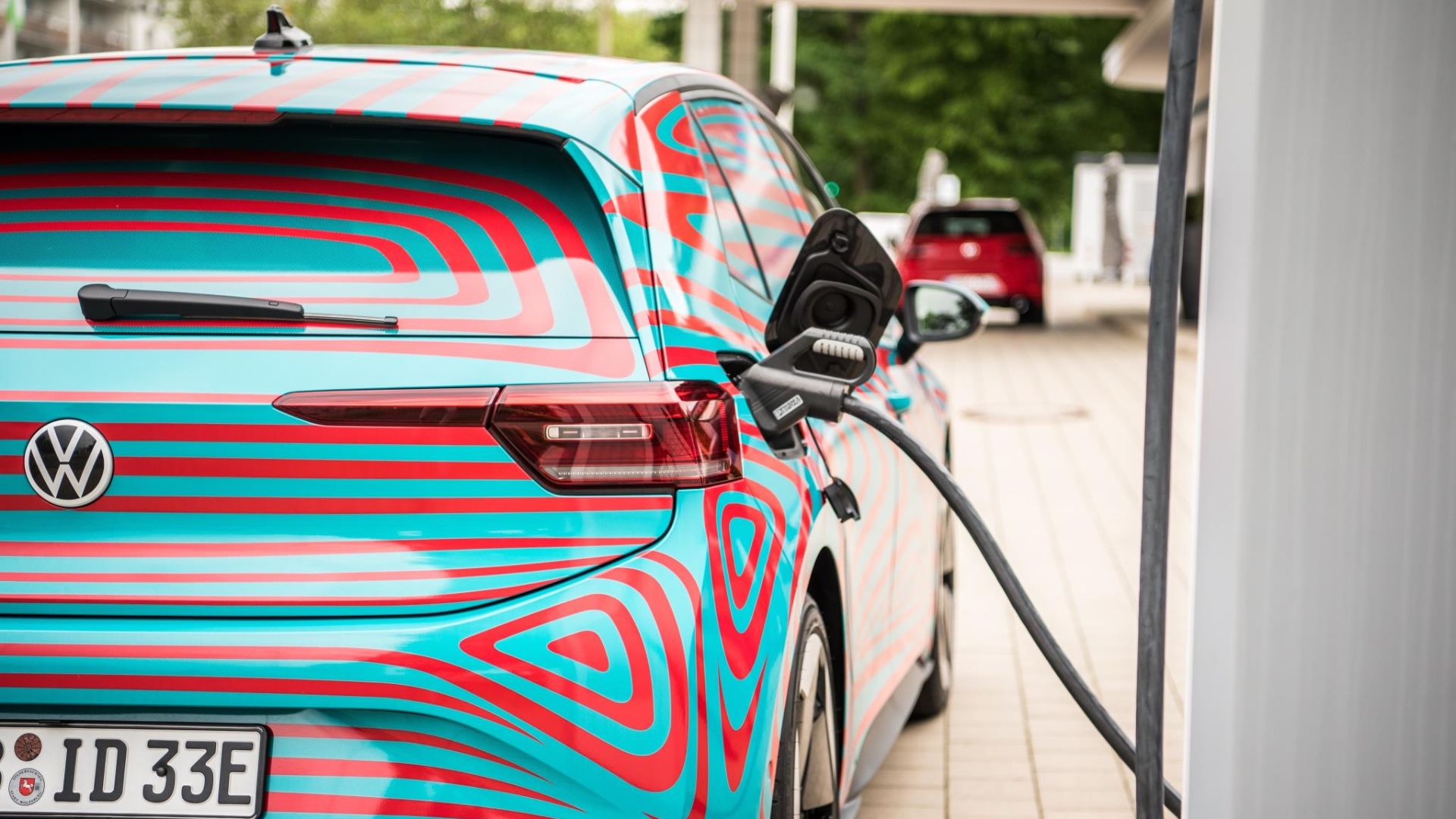 Extreme temperatures are generally understood to spell trouble for batteries. Colder temperatures reduce the range of electric cars with a full charge. And when a battery gets too hot, lasting damage can be done.

However, a warmer battery can be charged quicker, as higher temperatures stabilise conditions within the cells. The ideal, say scientists, is to heat the battery for no longer than necessary, to achieve charge speeds when they’re needed.

Prototype 10 amp-hour batteries with a thin nickel foil internal self-heating structure were able to charge to 80 percent in 10 minutes when heated to 60deg C, without being damaged. The results were repeatable, too. 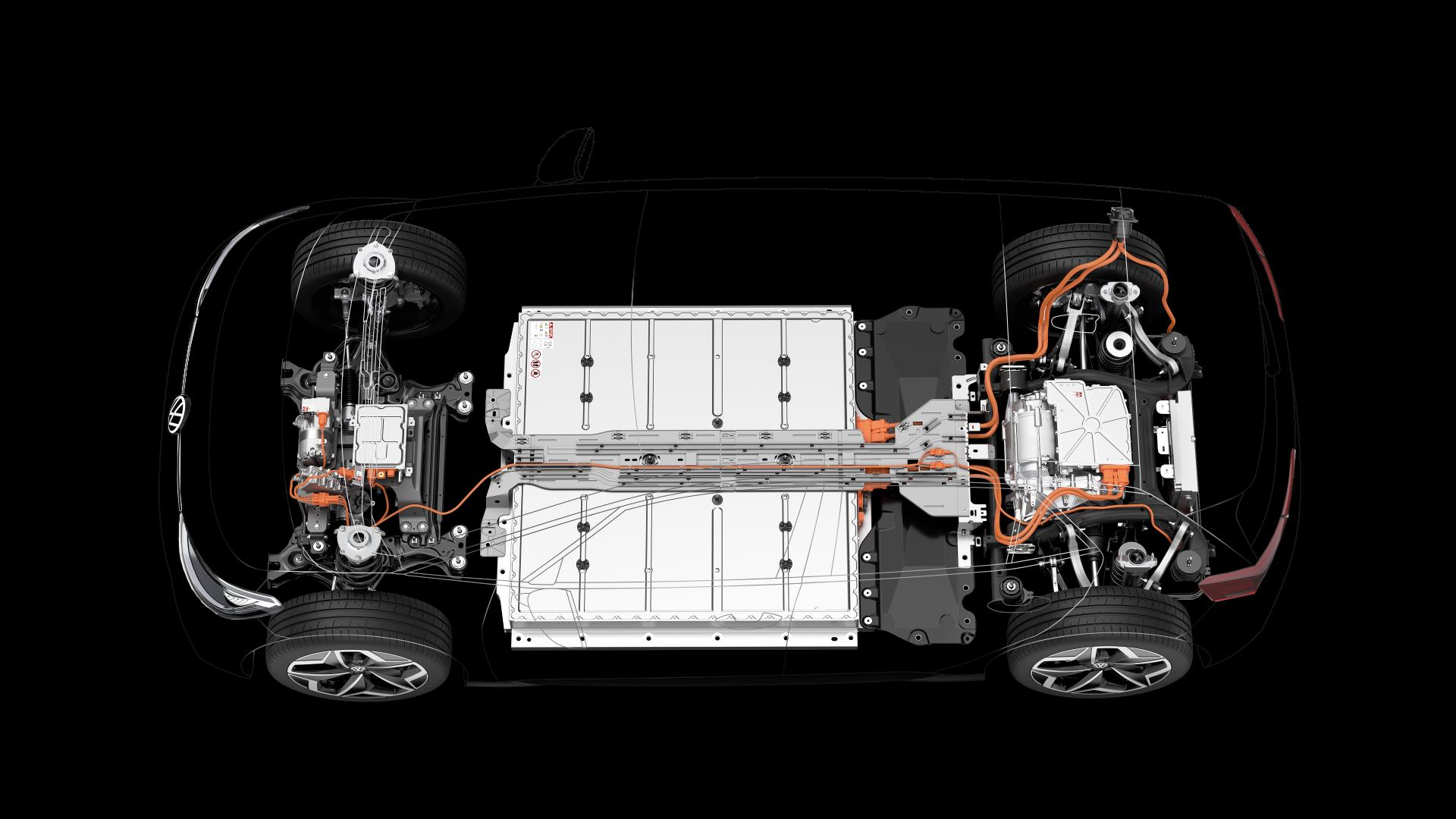 “We can charge batteries of different sizes with the same [charging] time as long as the charge current increases proportionally with the battery size,” Dr Chao-Yang Wang, professor at the Pennsylvania State University, told The Guardian.

“For car battery of 150 amp hours, a fast charge station would have to provide a 900 amp current for 10 minutes.” 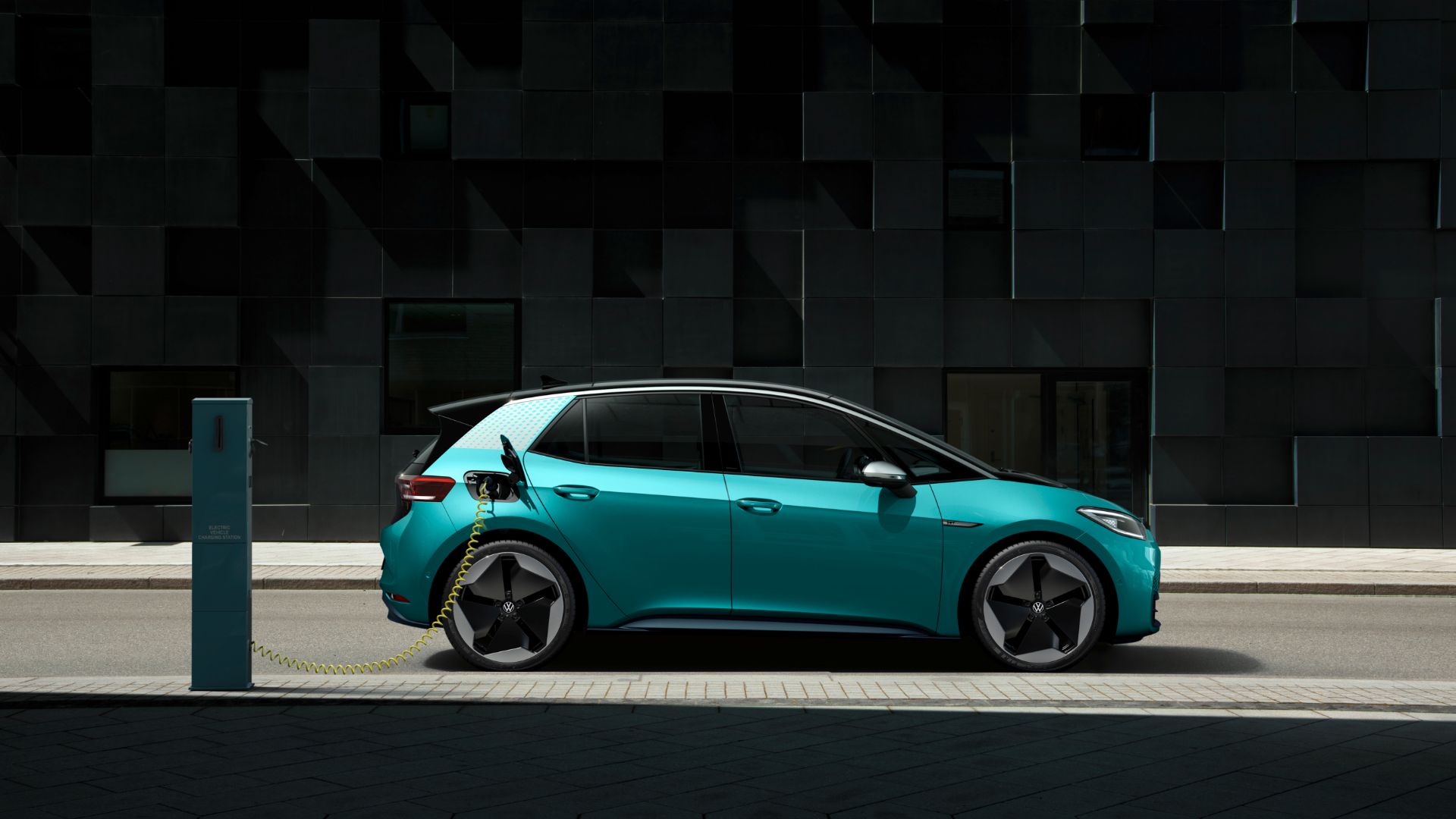 What’s needed now is testing on bigger batteries, and in automotive applications. But in theory the technology could be in production vehicles in as little as three years.

“If we have a ubiquitous fast-charging infrastructure on the roadside, drivers need no longer to worry about the cruise range. After driving 200-300 miles per charge, one can pick up another 200-300 miles by charging for 10 minutes,” said Dr Wang. 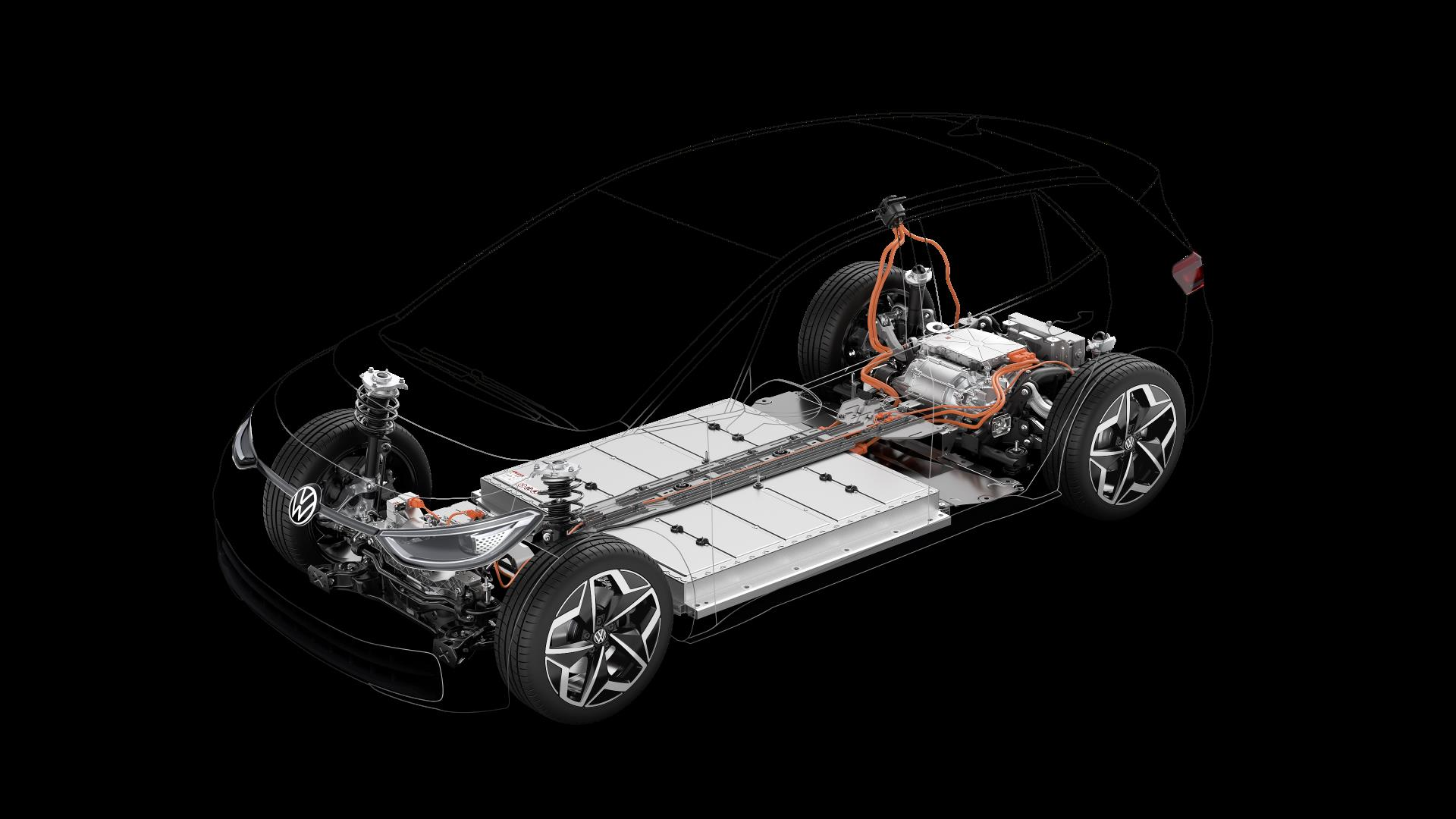 Over time, all batteries degrade and lose their capacity for charge. High temperatures create conditions within the battery that accelerate that degradation. The effects of charging too quickly at low temperatures are similar.

The difference is that the effects of high heat seem to mainly manifest over extended amounts of time. Using heat for a short amount of time, allowing for a quick charge, could be a win-win balancing act for future quick-charging cars.