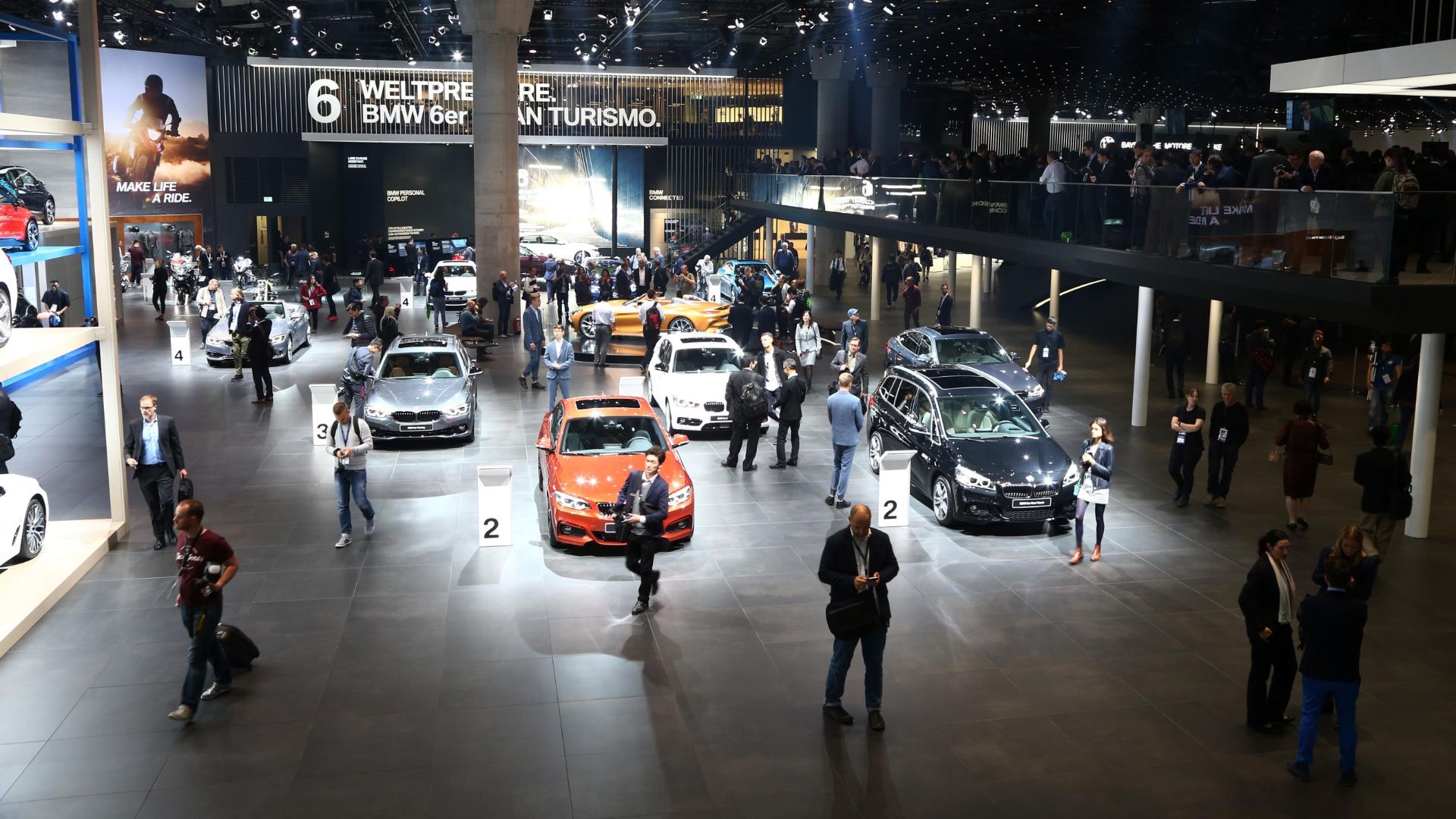 Security around the 2019 Frankfurt Motor Show will be increased after protests involving damage to luxury cars.

A group calling itself ‘Rocks in the Gearbox’ is currently being investigated by police in relation to the vandalism. Forty upmarket cars at a dealership in Frankfurt were targeted, including Aston Martins, Land Rovers and Jaguars.

Damage was caused to bodywork and windows were smashed, which the group took responsibility for. 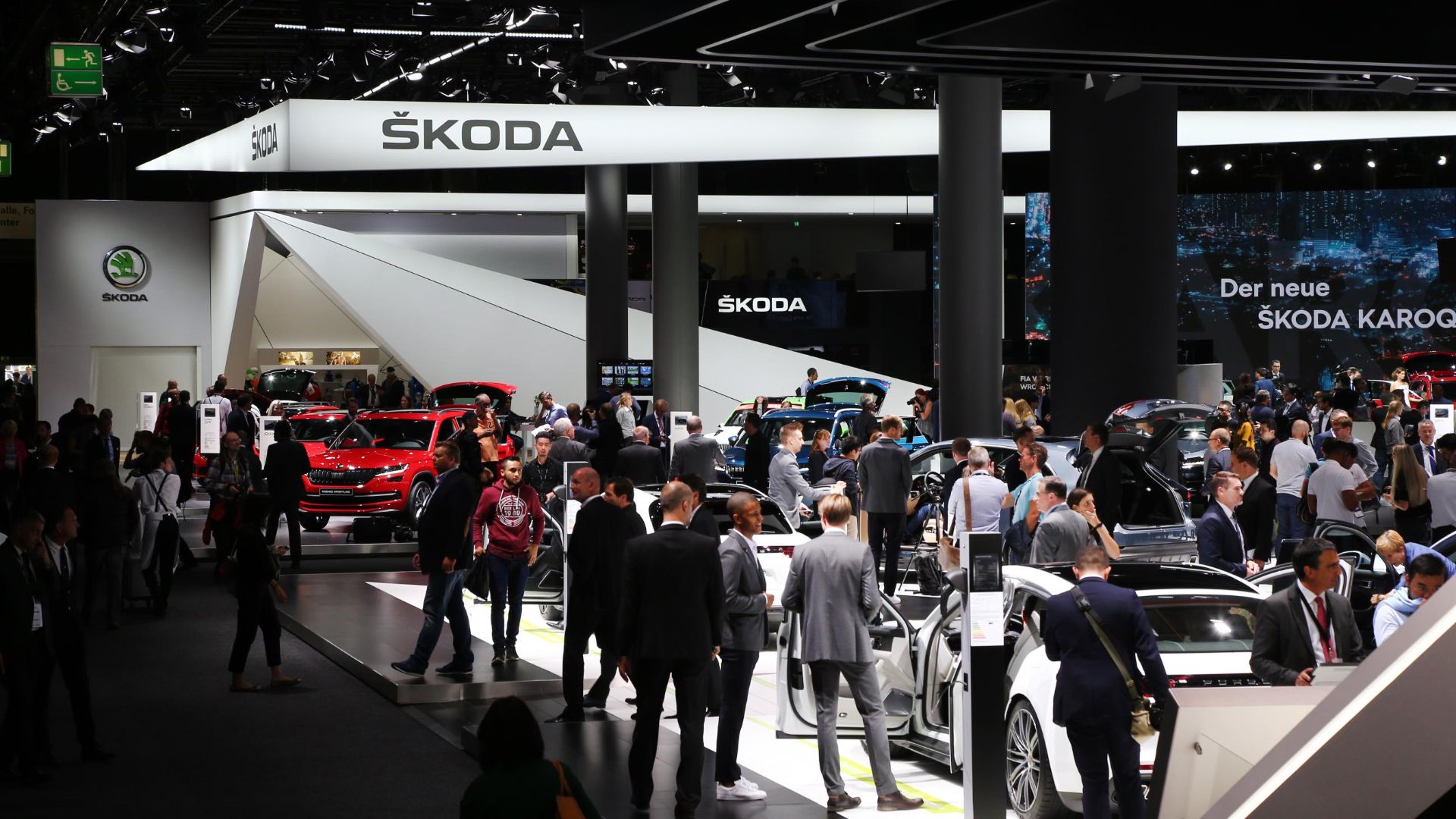 A statement from Rocks in the Gearbox seemingly threatens the Frankfurt Motor Show itself:

“In two weeks Frankfurt will once again launch a propaganda show where the outmoded, climate and environment destroying transportation system is hyped.

“We want to expose this show for what it really is: profits made on the backs of the poorest and at the expense of future generations … We think it is time to throw rocks into the gearbox of capitalist and automotive profit logic.” 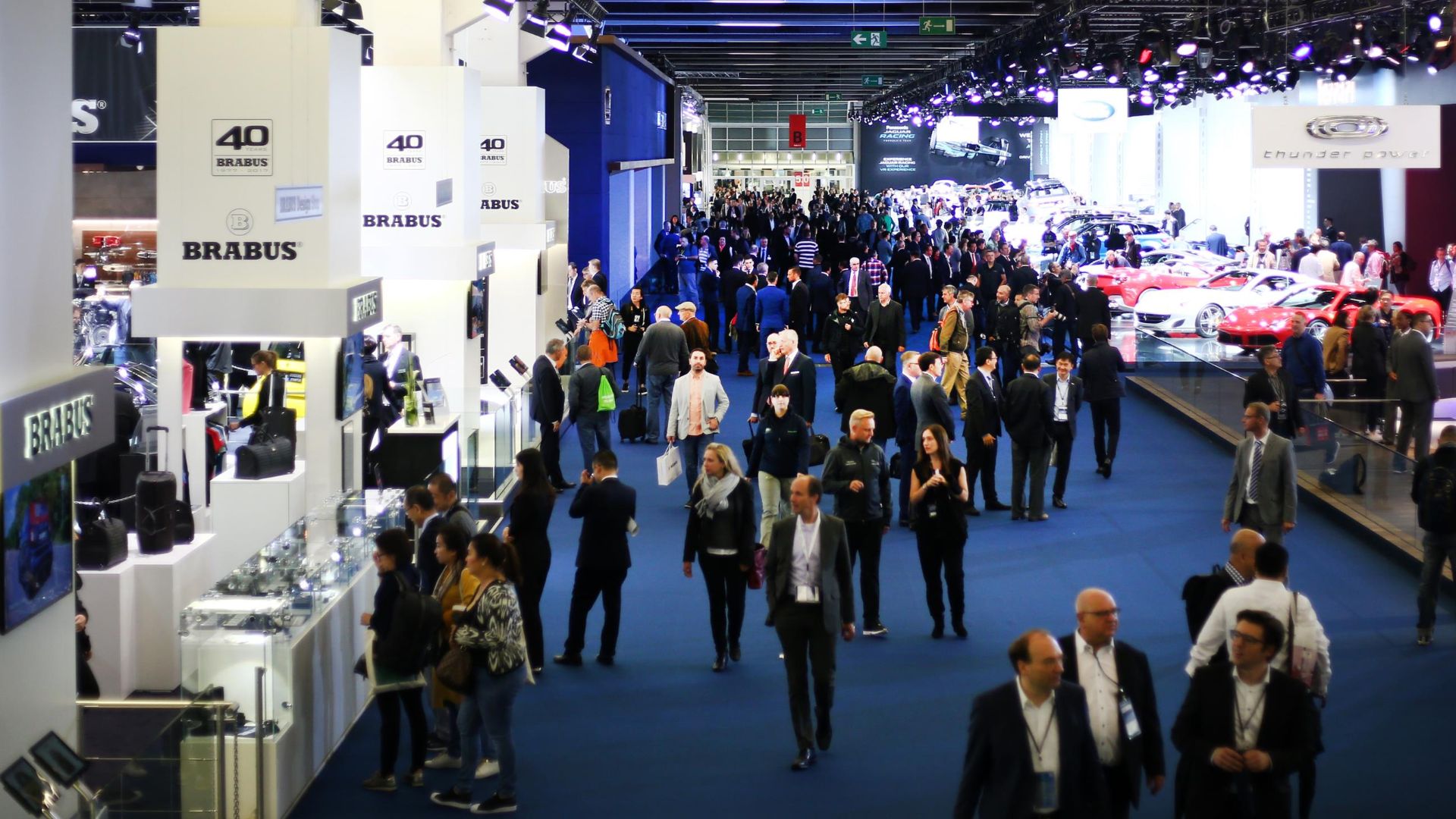 It isn’t just environmental matters that the protests relate to, but working conditions in areas such as precious metal mining for batteries.

The VDA, Germany’s auto industry association, has attempted to calm the situation. Environmental activists from Deutsche Umwelthilfe and Greenpeace will be invited to a panel debate with executives from major German marques such as BMW and Mercedes-Benz. They’ll be talking about the environmental crisis and the future of the car.

Visitors to Frankfurt are being warned to expect delays and queues when trying to enter the event, given the heightened security measures.

The road rules you didn’t realise you were breaking

The 12 obstacles for self-driving cars