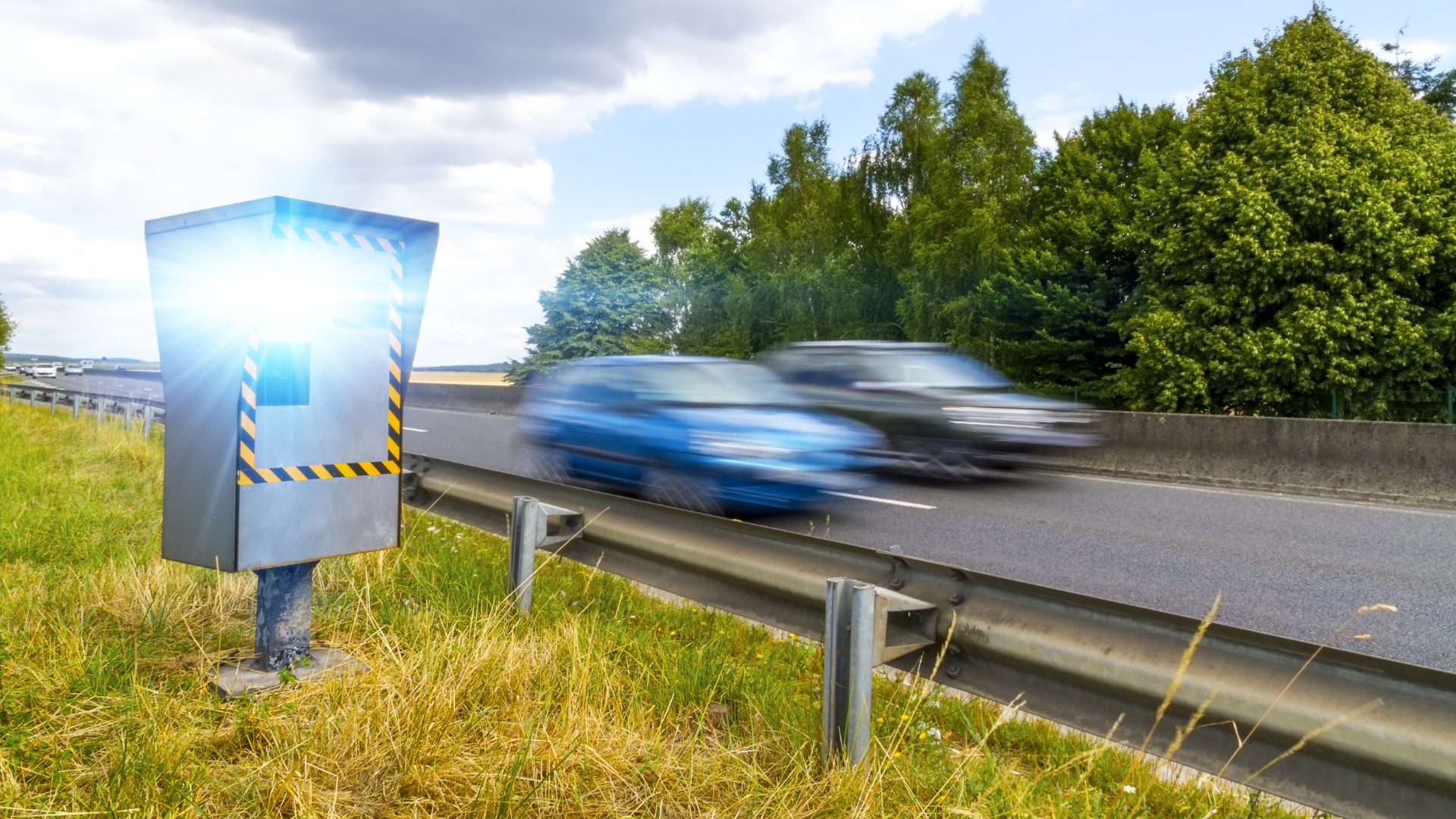 New data reveals that drivers who passed their test first time are more likely to speed. Indeed, this group makes up nearly a third of those caught for driving too fast.

A Freedom of Information request by insurance website GoCompare, in combination with a survey of 2,000 UK adults, showed that 29 percent of drivers caught speeding had passed their test at the first attempt. For comparison, those who passed after five attempts made up 19.3 percent of speeding convictions.

Although the first-time passers seem to drive faster, it’s those who needed more than five attempts to pass who get into most trouble elsewhere on the road.

Driving test pass-rate is down 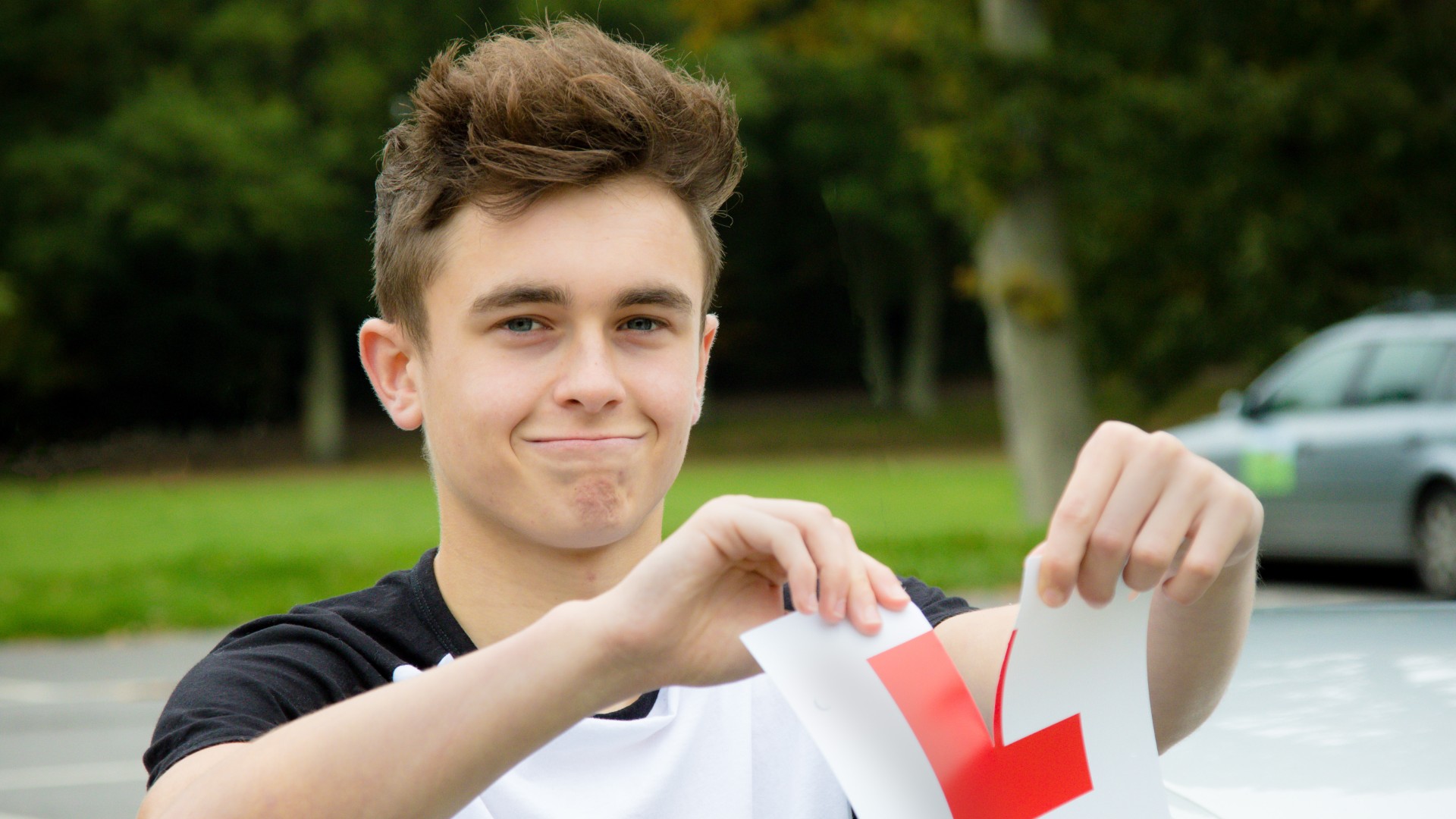 In terms of how long we’re taking to pass our driving tests, only Scotland, the North East, and Yorkshire and Humberside have seen increases in pass-rates during the 2017-2018 period, by comparison with 2014-2015.

Overall across the UK, first-time pass rates are down by 3.6 percent, at a record low of 43.6 percent.