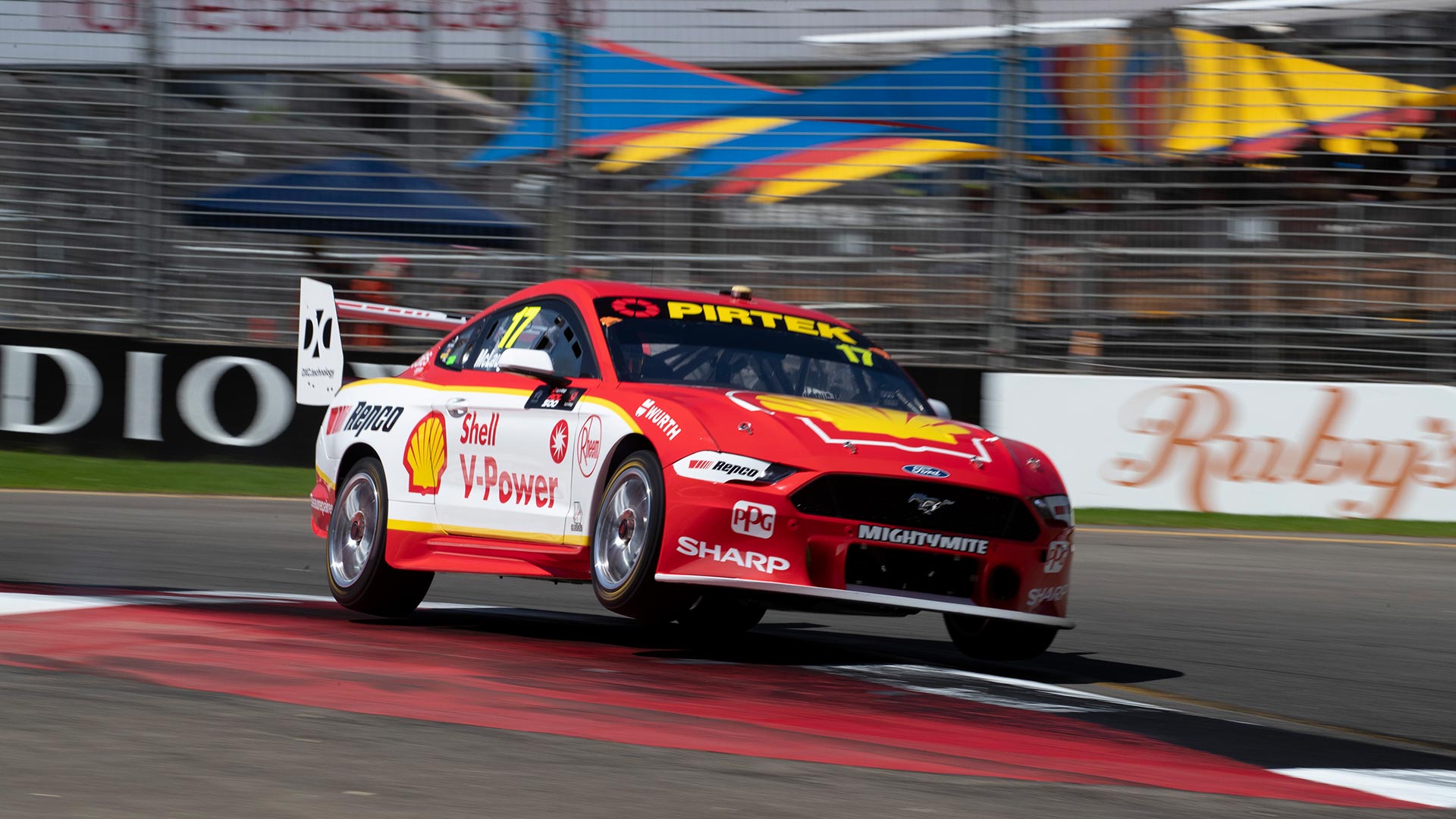 The box-fresh Ford Mustang racer scored an incredible double victory at the weekend, making its debut in the Virgin Australia Supercars Championship a major success.

After more than 18 months of work and development, the efforts paid off for the latest Ford Performance creation.

Any worries about whether the move to the Mustang would cause a problem evaporated early in the weekend, when Shell V-Power Racing driver Fabian Coulthard took pole position with his Mustang in the qualifying session.

It set the scene for an impressive opening weekend for the new race car, which marked the first time a Mustang has celebrated Australian Touring Car Championship victory since 1972. 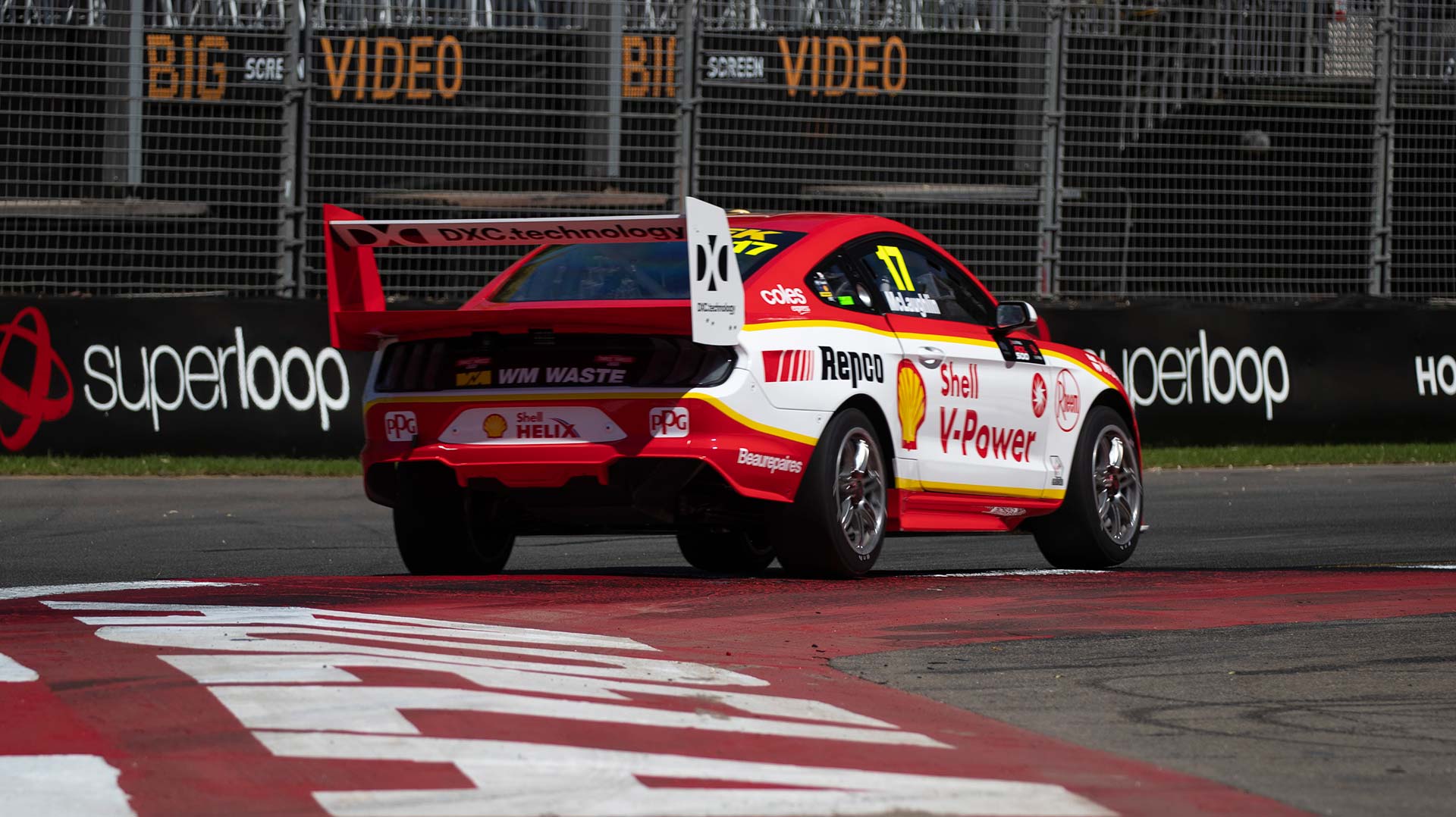 Although some manufacturers might usually expect to start out slowly with a new car, last year’s champion driver Scott McLaughlin seemed happy to ignore the rulebook.

Starting from third on the grid for the opening race, 25-year-old McLaughlin took the lead from the start and held onto it throughout the 78 laps.

Even the searing Adelaide heat were not enough to punish the new Mustang, with McLaughin remarking that “but the cooling and all that stuff was really good for us” as he celebrated the first win for the new ‘Stang. 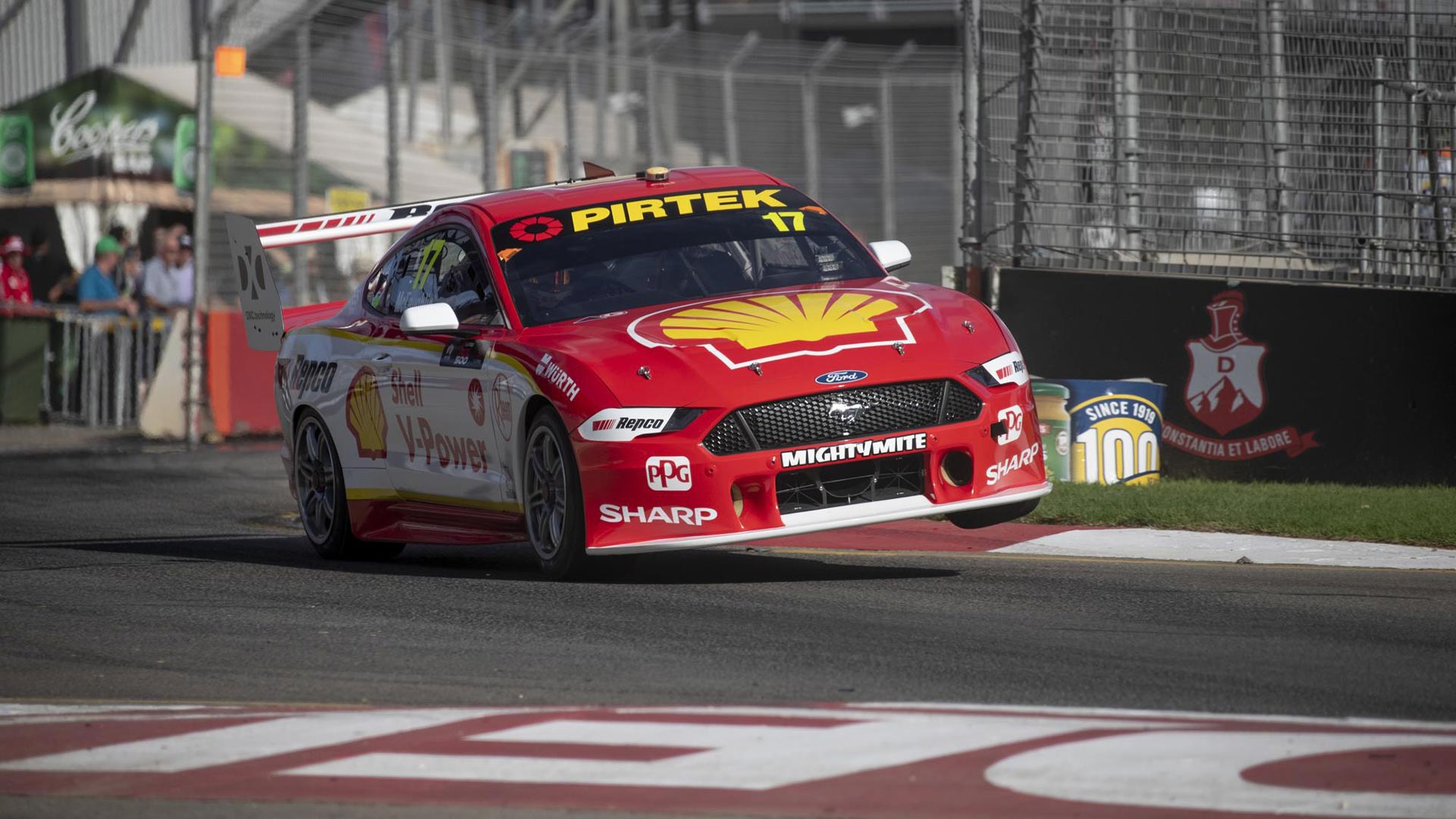 Proving that the success on Saturday was not just a case of beginner’s luck for the Mustang, McLaughlin delivered the same result again in Sunday’s race two.

Snatching the lead by the third lap of the race, McLaughlin would go on to take another victory with dominant ease. 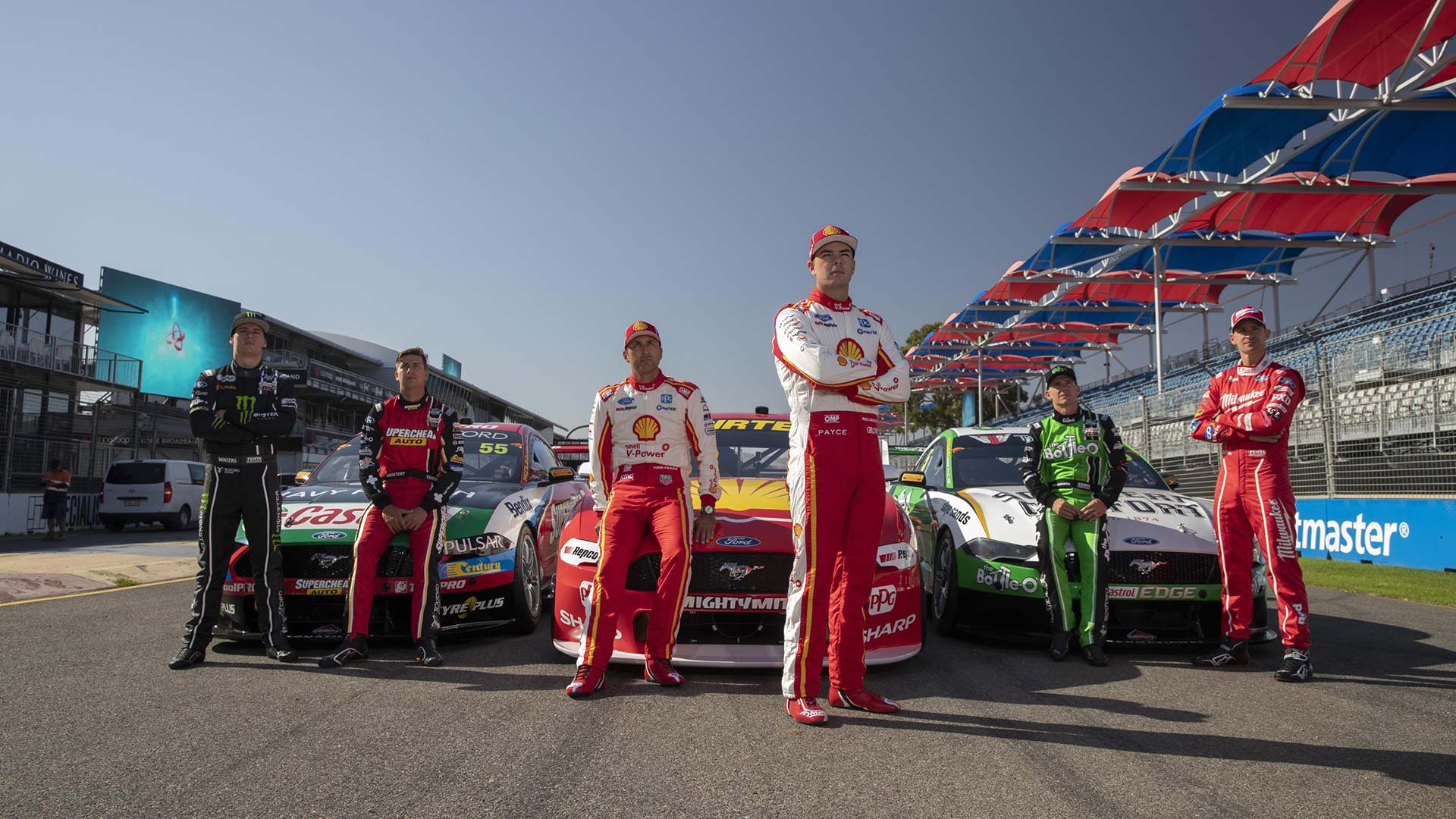 Kay Hart, Ford Australia and New Zealand President and CEO, summed up the weekend as “a fairy tale start for our Ford Performance Mustang,” whilst Ford Performance Global Director, Motorsports, Mark Rushbrook, said “the Mustang Supercars’ results are beyond expectation”.

The next outing for the Ford Performance Mustangs will be on the Melbourne street circuit, taking part in the 2019 Rolex Australian Formula One Grand Prix weekend on March 13 to 17.