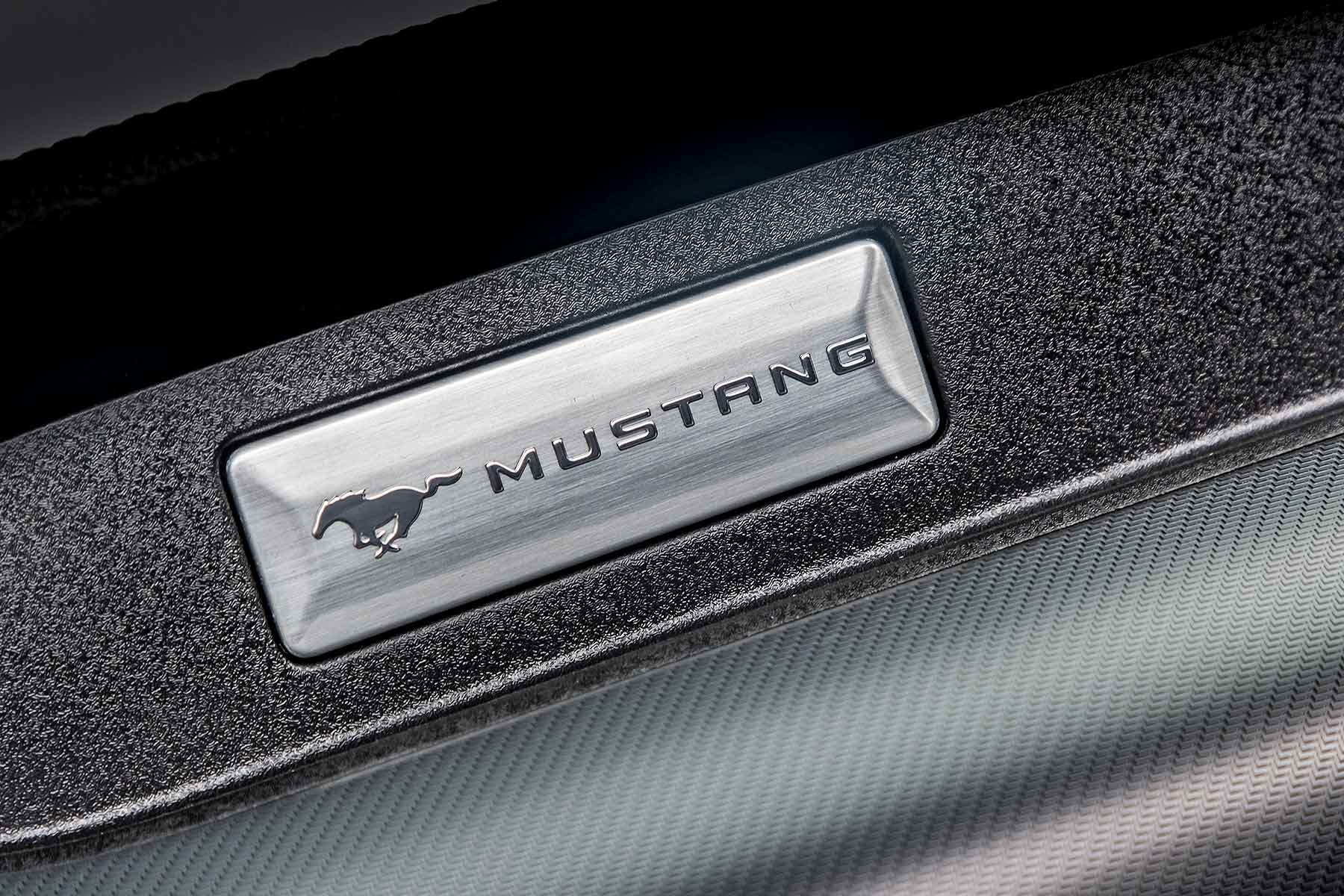 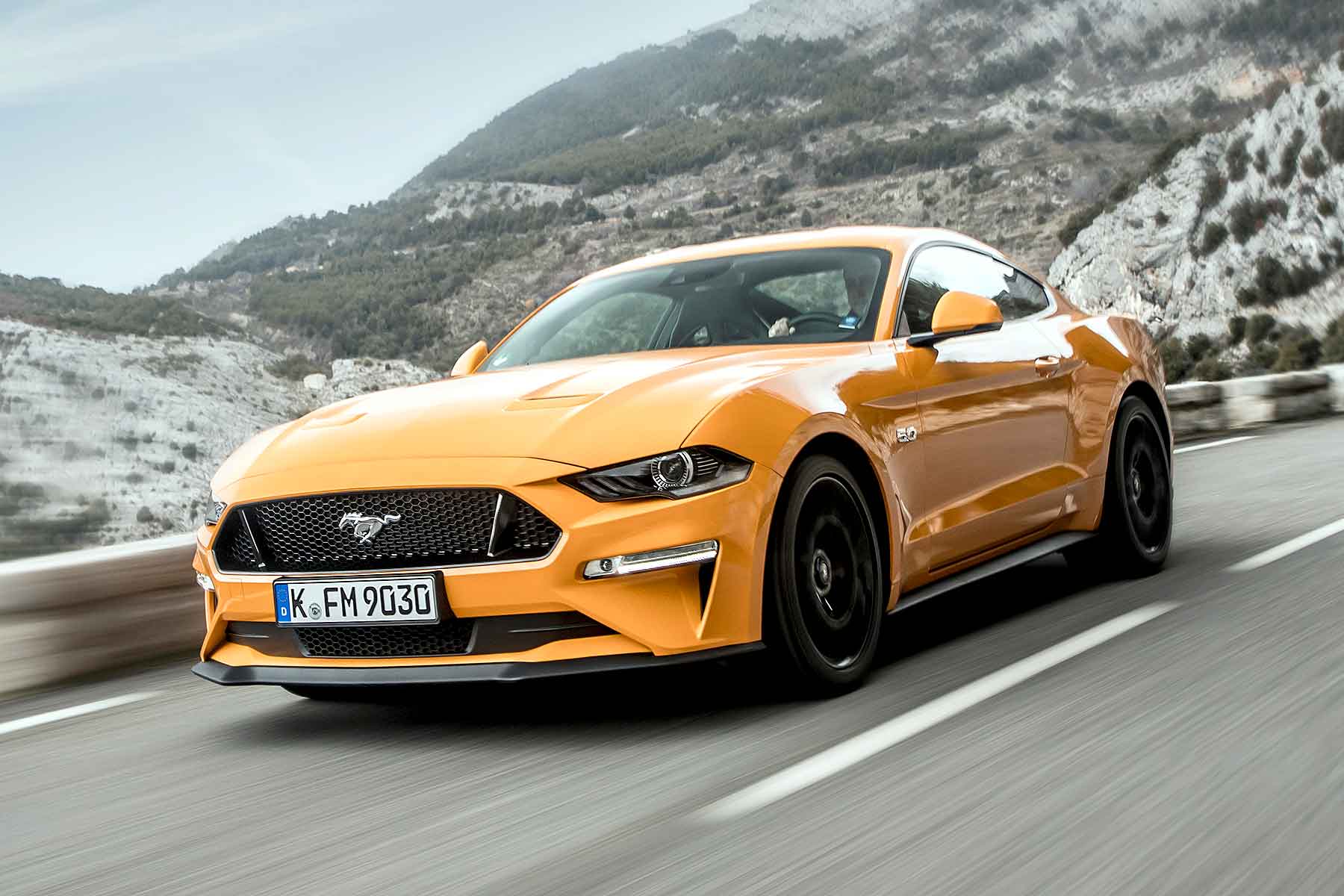 Global car sales data has confirmed the Ford Mustang is the best-selling coupe in the world, for the third straight year. In 2017, Ford sold 125,809 Mustangs in 146 different countries worldwide.

Analyst IHS Markit has compiled the data, which it says captures around 95 percent of all car sales across the globe. No other sports coupe on the planet comes close.

The 2017 total means Ford has sold a staggering 418,000 examples of the current Mustang since it was launched in 2015. The latest car is the first truly global Mustang in the car’s five-decade history, and is proving to be a runaway success.

“The world is falling in love with the Mustang,” said Erich Merkle, a sales analyst at Ford.

According to Ford’s own sales data, 81,866 Mustangs were sold in North America last year. In other words, one in three Mustang registrations was an export car, with particularly strong markets including China. With sales of 7,125 last year, the Mustang was the best-selling coupe there, too.

Making the Mustang global means more sales are being made to women. “Sports cars have traditionally skewed towards male buyers in the United States,” says Ford, but “Ford research shows a 10 percent gain in women buying Mustang in the last five years”.

Of course, Ford sells the Mustang in two flavours, the 2.3-litre four-cylinder Ecoboost and the full-fat 5.0-litre V8. Which version sells best globally? 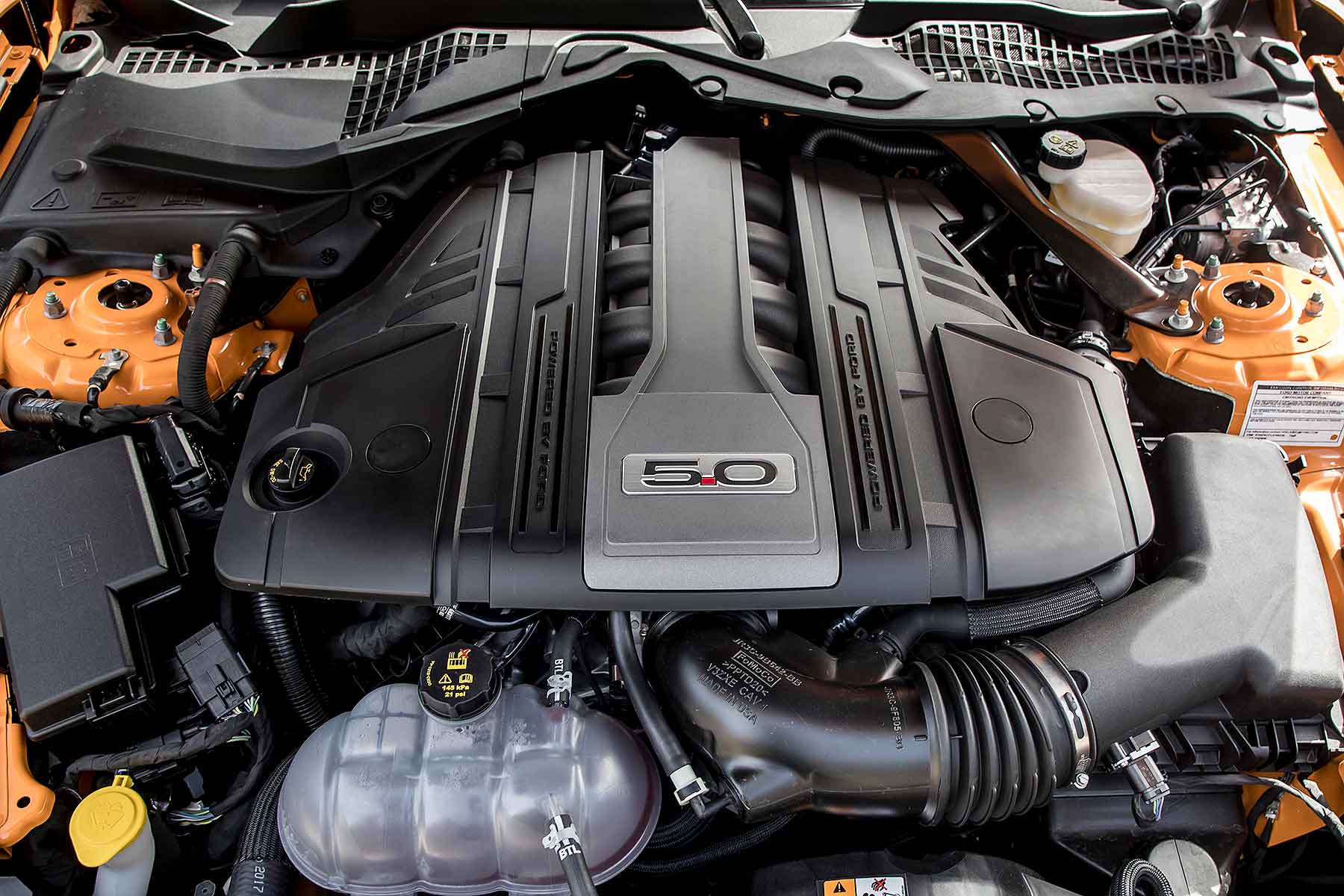