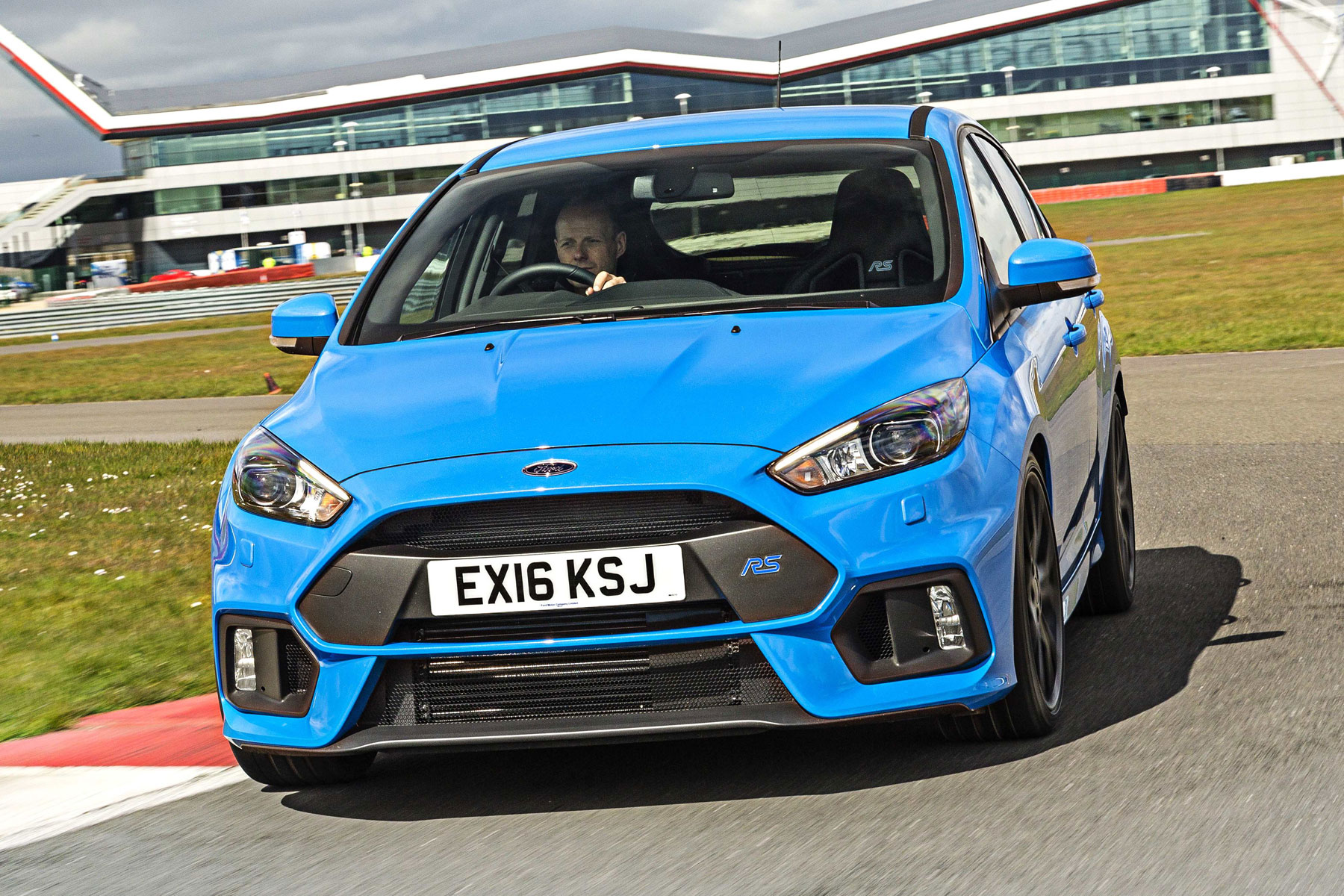 Think the electronic parking brake will mean the death of handbrake turns? Think again – as Ford has revealed an electronic handbrake designed to encourage its Focus RS to go sideways.

Developed by the same Ford Performance team behind the Focus RS’s controversial Drift Mode, the Drift Stick exploits the car’s all-wheel-drive and anti-lock brake systems to initiate drifts by using clutches to lock the rear wheels at the pull of a lever. Said lever is an aluminium device that sits between the driver’s seat and the manual gear stick – just where you’d find a ‘normal’ handbrake.

“The passionate engineers at Ford Performance are also enthusiasts,” said Ford Performance global director, Dave Pericak. “Everyone here is encouraged to think outside the box, so project ‘Wicked Stick’ was born. Our engineers will leverage the learnings from its development for many future products for Ford Performance and, ultimately, take back even more of an innovative spirit when they rejoin our mainstream engineering teams.” 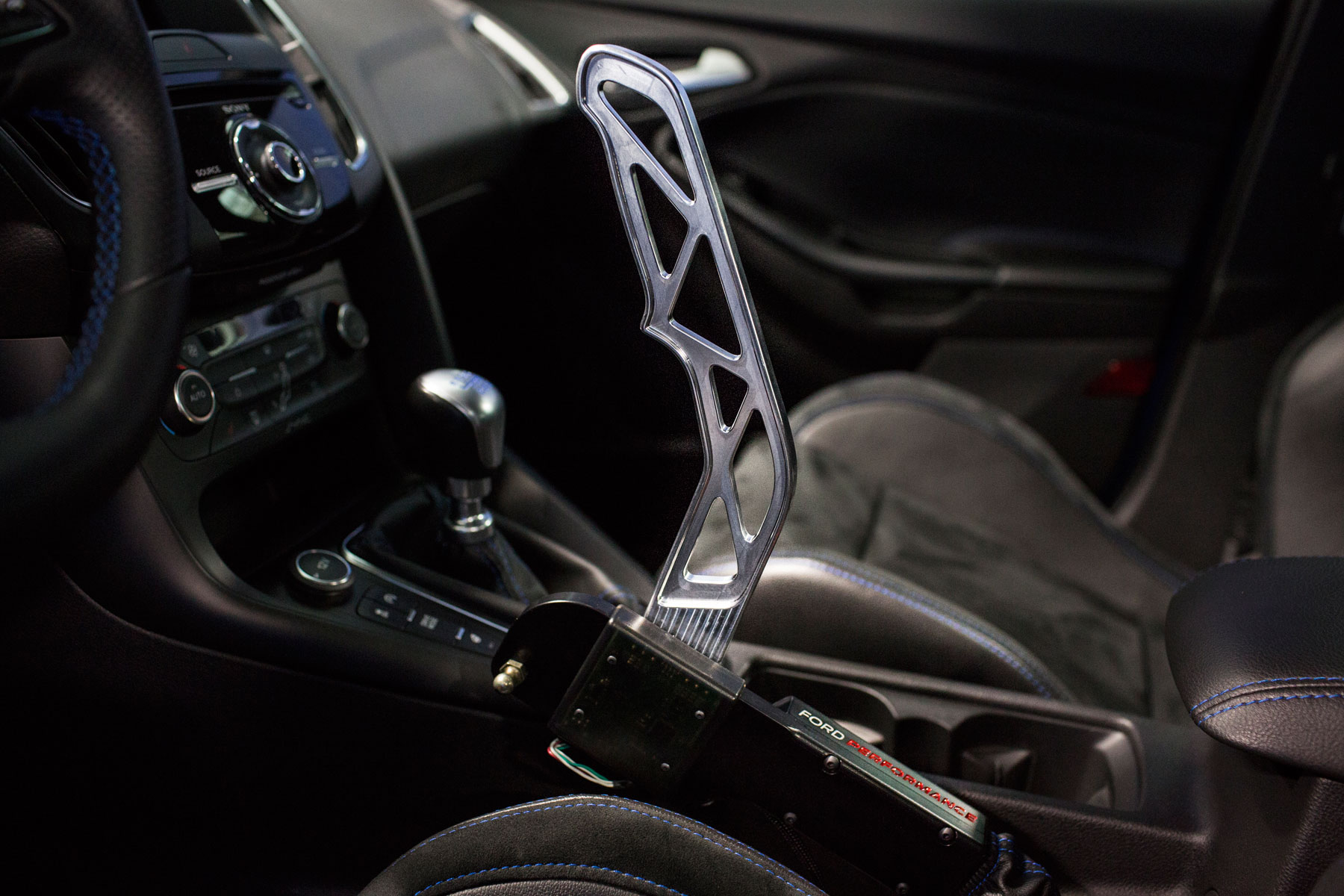 Revealed at the SEMA modified car show in Las Vegas, Ford says its Drift Stick is available for Focus RS owners in the US and Canada to buy from December for $999. Installation is easy, says Ford, as there’s no welding or hole drilling required, making the modification fully reversible. And it won’t void your car’s warranty.

Unfortunately there’s no mention of whether the Drift Stick going on sale in the UK any time soon. We can but hope…