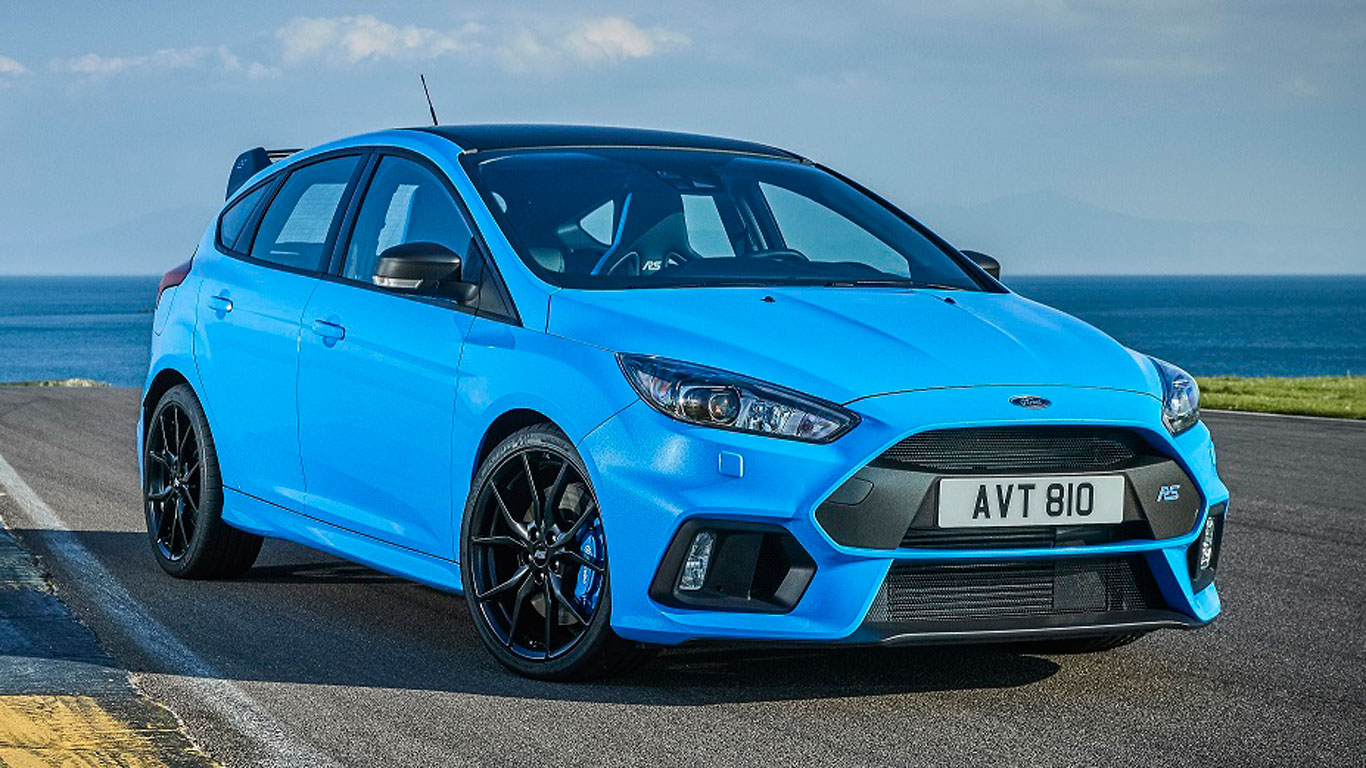 Desperate to fix rumours that hype around the Focus RS has died down for, oh, a good few weeks now, Ford has announced a special edition called, er, the Edition.

With a £35,795 price tag (£3,530 more than the regular model), the Edition doesn’t add any more power. But don’t write it off as just as marketing ploy just yet, because it does come with a Quaife limited-slip diff. And that means it’ll handle even better than the already brilliant standard Focus RS. Which means it’ll be worth an extra £3,500 of anyone’s money.

Don’t worry, oppo fans: the four-wheel-drive Focus RS Edition still has a drift mode, able to send up to 70 percent of power to the rear for sideways shenanigans. But rather than relying on its torque vectoring system to apply the brakes to either of the front wheels the second they start to spin up, the Quaife diff shifts torque to the wheel with the most traction. A proactive way of making a fast getaway, if you like.

“For hardcore driving enthusiasts, the additional mechanical grip offered by the Quaife LSD will make it even easier to carry speed through a corner on the track, and maximise acceleration on the way out,” explained Ford Performance director, Europe, Leo Roeks. “The new setup also delivers greater mechanical stability and control when braking hard, and will help drivers set the car up for power-slides using drift mode.

“The Focus RS Edition takes our ‘fun to drive’ philosophy to a new level for an everyday road car.”

Fancy differentials aside, the Focus RS Edition comes with Nitrous Blue paint as standard, as well as a matt black roof, door mirrors and spoiler. The 19-inch inch alloys have been painted black, while inside Recaro seats have extra Nitrous Blue detailing. There’s some extra carbon fibre, too, as well as rear privacy glass.

Ford originally planned to introduce an RS500 special edition with power boosted to as much as 400hp, but rumours emerged last year that the project was going to be dropped due to an insufficient business case for the so-called ‘super-hatch’.

Order books for the Focus RS Edition are now open, but be quick. With a new Focus due next year, it’ll soon be time to say goodbye to the current Ford Focus RS as we know it…