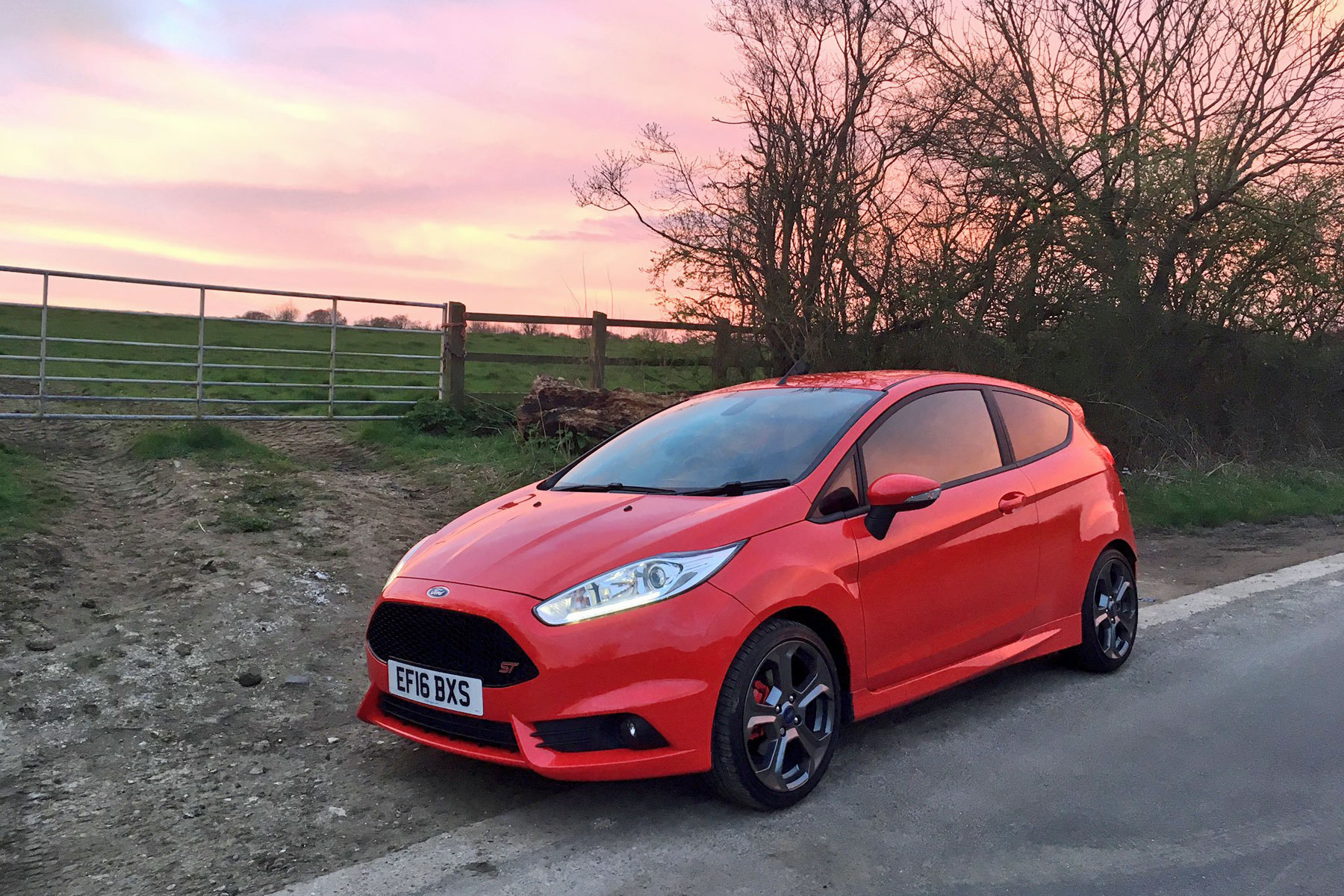 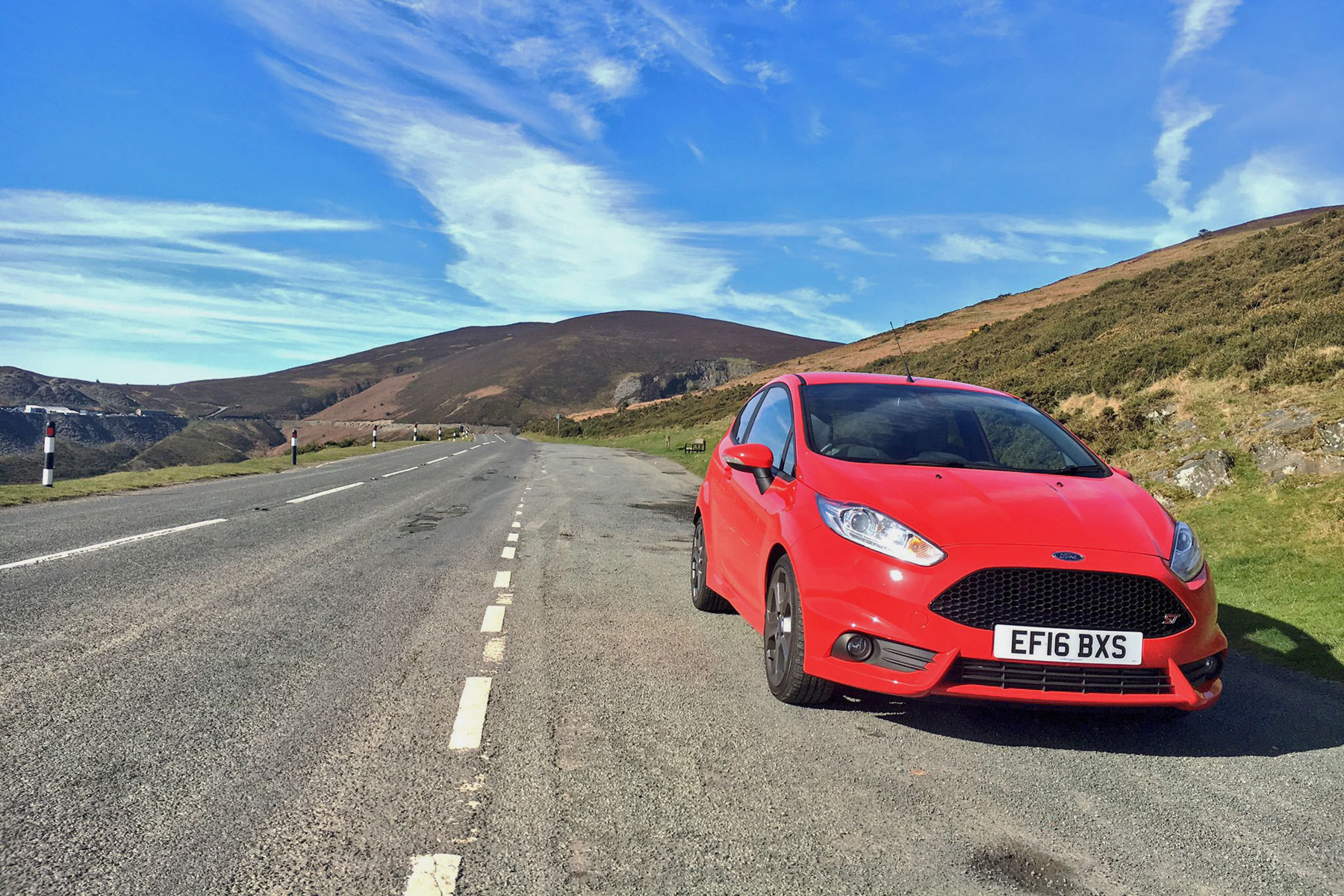 History is peppered with brilliant fast Fords: the Escort RS Cosworth, Sierra RS Cosworth, GT40, RS200… All are fully deserving of their huge following – and, most of the time, the crazy prices they tend to command.

If, like me, you’re a fan of the underdog, you’ll be pleased to read that two of the best fast Fords ever can be bought with a much more modest budget. The first is the Racing Puma – a frantic 155hp baby coupe that tussles with the Honda Integra Type R for the title of the best handling front-wheel-drive car of the 90s. But only 500 ever left the production line, and far fewer remain. Most of the tidy ones are being tightly held onto by owners hoping fast Ford mania soon extends to the FRP. And a cheap, rusty example is just asking for heartache.

So that leaves just one affordable fast Ford that you should actually spend your money on: the seventh-generation Fiesta ST. Although production of this model has only just ended (its replacement is imminent), it’s already won a place in our hearts as one of the best fast Fords ever made.

And the good news is: prices are incredibly reasonable. Just £7,500 will buy you a mid-range 2013 ST-2 with high miles, while around £10,000 offers a range of tidy ST-2 and 3s (the latter comes with luxuries such as sat-nav and cruise control). Stretch to £15,000 and you can get a pre-registered factory-fresh example.

So why should I buy one?

For one last hurrah, we took the outgoing Fiesta ST to North Wales to remind ourselves what’s so good about it. Honestly, first impressions? We struggled to remember what all the hype was about. You sit far too high in the Recaro seats, a hot hatch trademark, and the interior is downmarket at best. Although the majority of ST buyers opt for higher-spec versions, we reckon there’s a lot to be said for choosing the entry-level ST and doing without the next-to-useless sat-nav.

Now that the negatives are out of the way, we can get on with reporting how fantastically fun the ST is to drive. The eager 1.6-litre engine produces 200hp on overboost (that drops to 182hp should you keep full throttle for more than 15 seconds… good luck), and that’s pretty much exactly the right amount of power for a car of this size, without being overwhelming. If you do want a little more, tuning company Mountune will increase that to 215hp for around £650 – and the conversion is approved by Ford, so won’t void your warranty.

As standard, turbo lag is barely noticeable, with linear power delivery pretty much all the way up to the 6,500rpm redline. But it’s not the engine which makes this car one of the best fast Fords ever. Its eager handling is up there with the Racing Puma – so keen to turn in, with its electronically-assisted steering willing to keep the driver informed. Usually, the steering is begging for more – go on the power mid-bend, expecting it to the run wide, and power is shifted between the front wheels via Ford’s enhanced torque vectoring control and it tightens up in a way that defies physics. Its unflappable.

On the right roads, this is fantastic.

Combine that impressive engine with, frankly, amazing handling, and – to top it all off – a pleasingly-slick six-speed ’box and you’ve got one of the best hot hatches ever sold. Fortunately, plenty have been sold – unlike the Racing Puma – meaning they’ll be affordable for a while yet.

However, with its replacement going down the three-pot turbo route, we suspect the outgoing Fiesta ST is the one that will go down in history as one of the great fast Fords. Forget the Escort Cosworth, this is the car we’ll be reminiscing about in 2040.