In pictures: the festival of fast Fords

From classic Escorts to the new Ford GT, Silverstone’s Ford Fair 2017 catered for all Ford fans 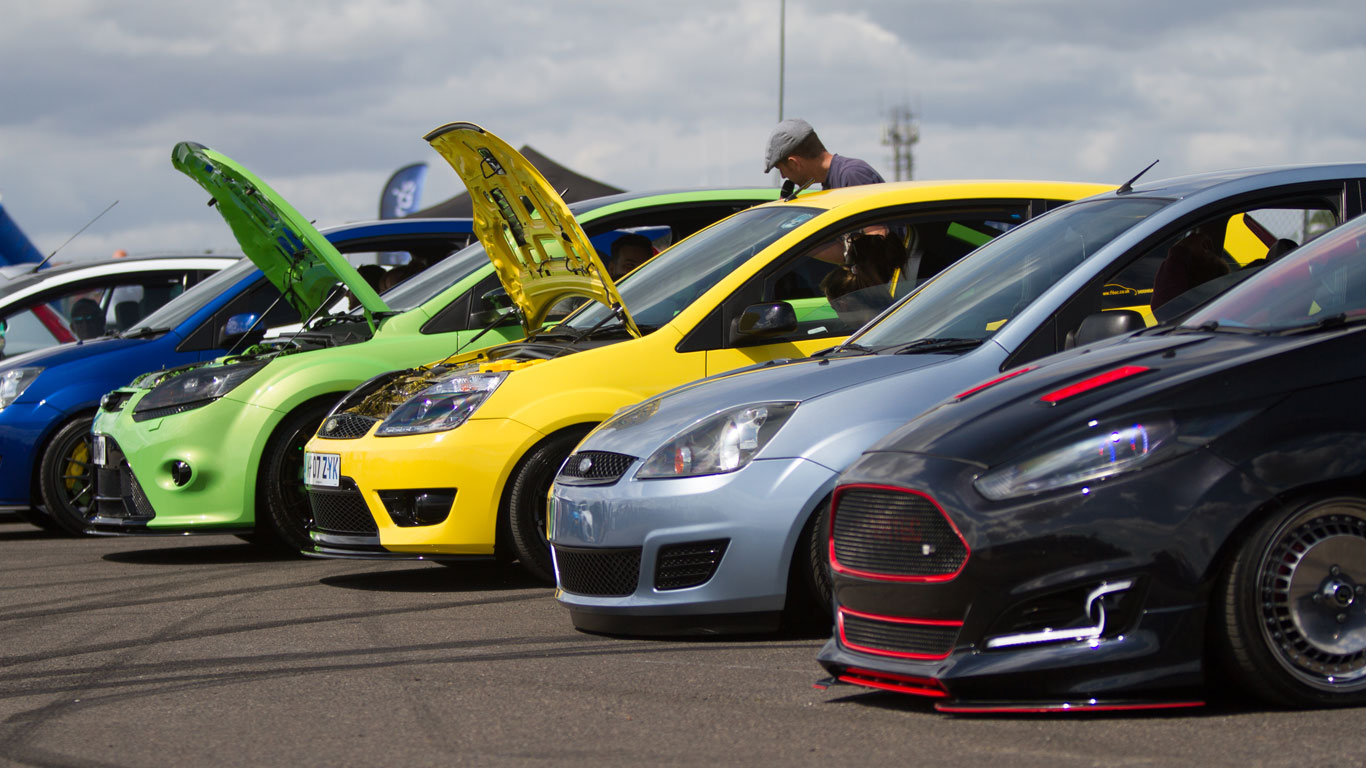 Fast Ford fans flocked to Silverstone this weekend for the annual Ford Fair event. In its 32nd year, more than 18,000 Blue Oval fans visited the show, with a wide range of modern, retro and classic Fords on display. Continue scrolling to see the highlights. 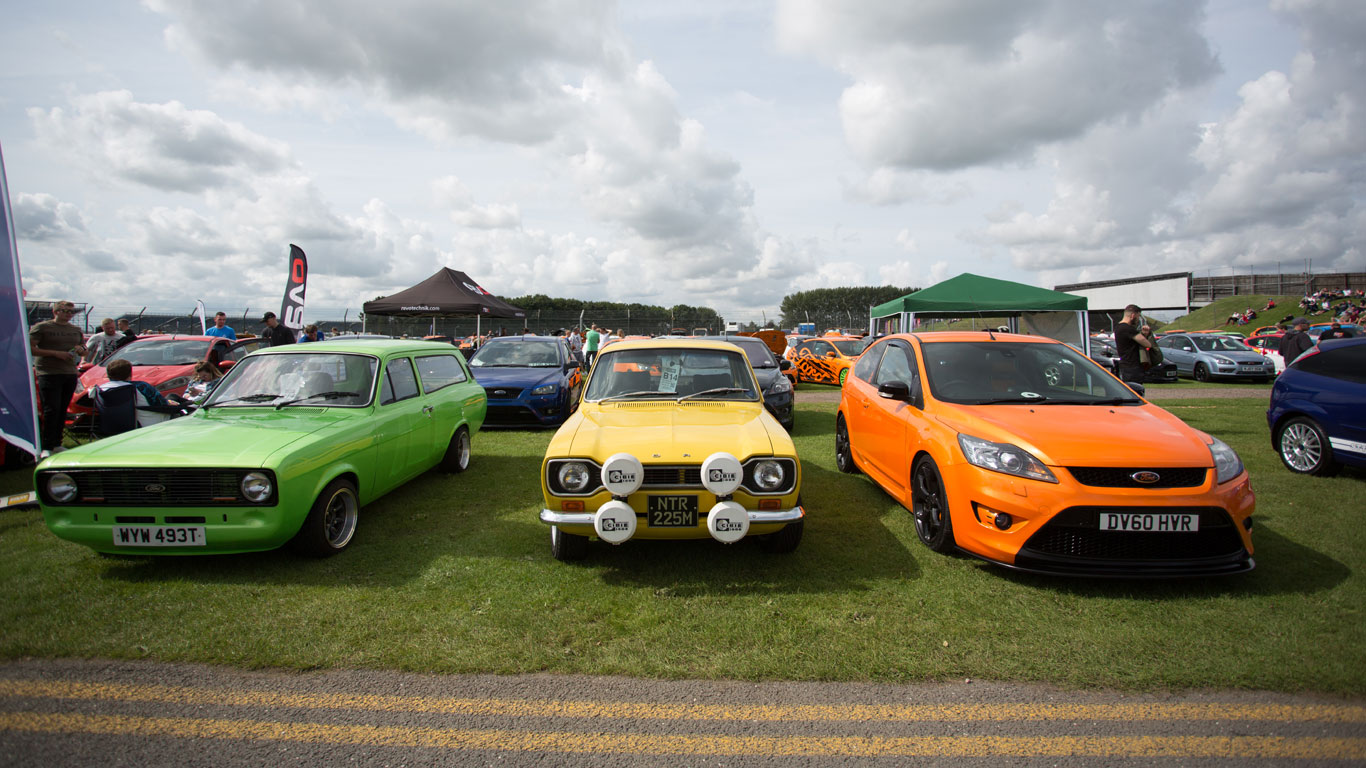 With 4,000 cars at the event, there was a Ford for everyone. How small does this Mk2 Escort look next to a Focus ST? 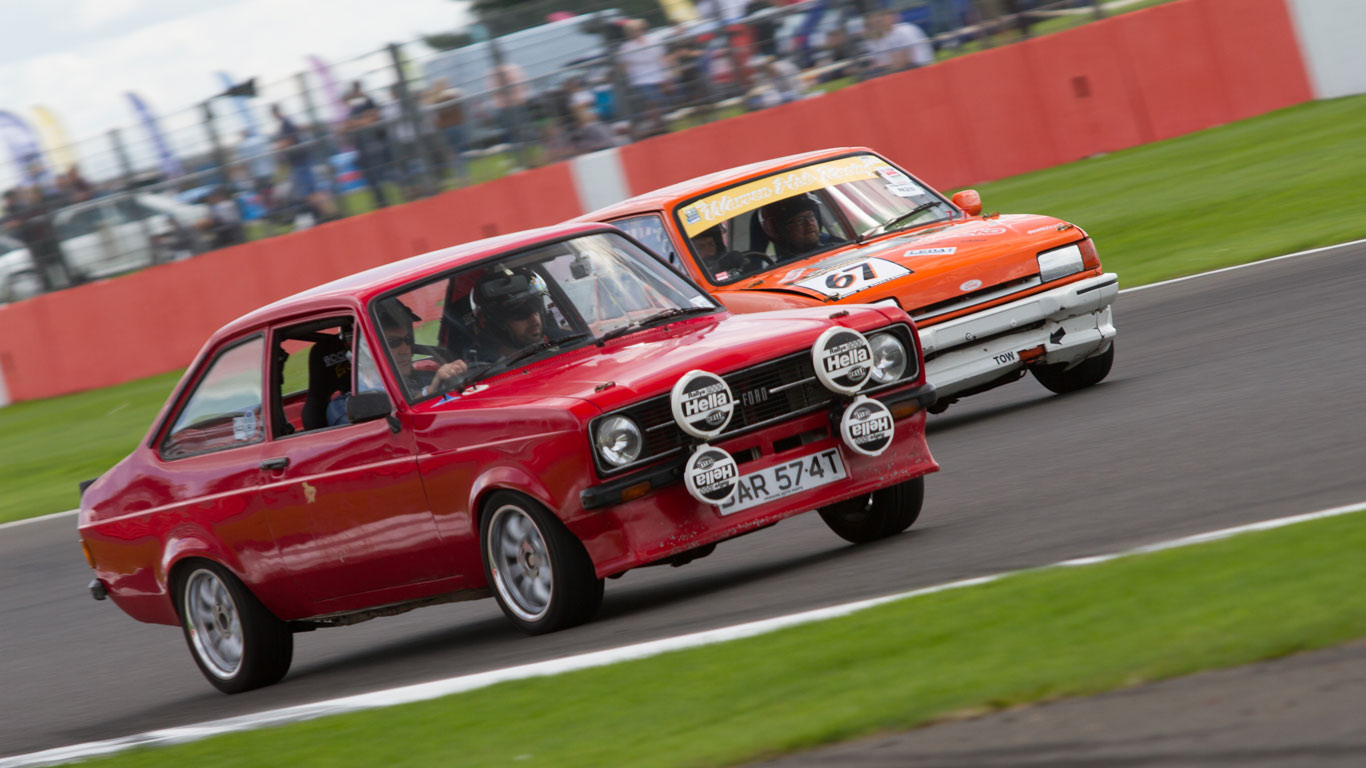 Fans wanting to try their cars on track could book a session on Silverstone’s legendary National circuit throughout the day. 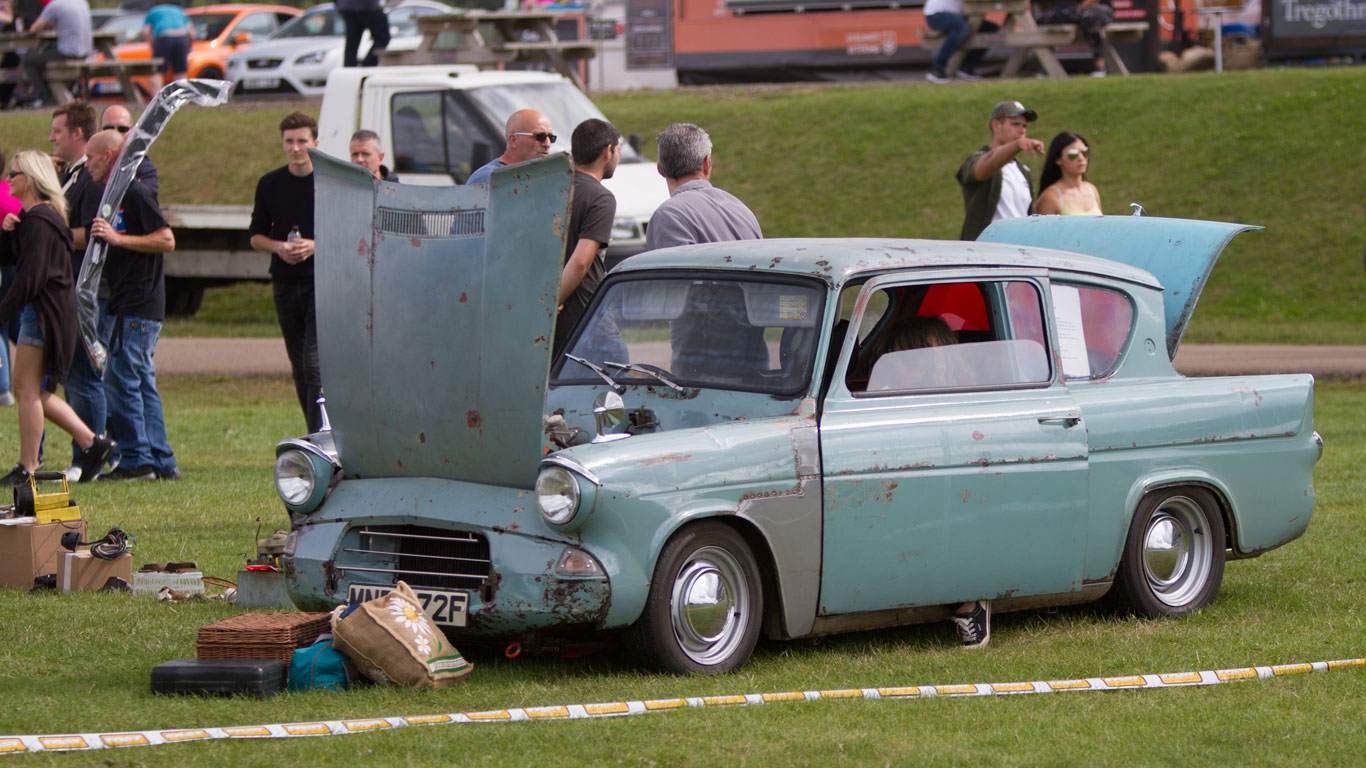 For those searching for a rare part for their Ford, a Retail Village covered a huge area dedicated to traders and a vast autojumble. 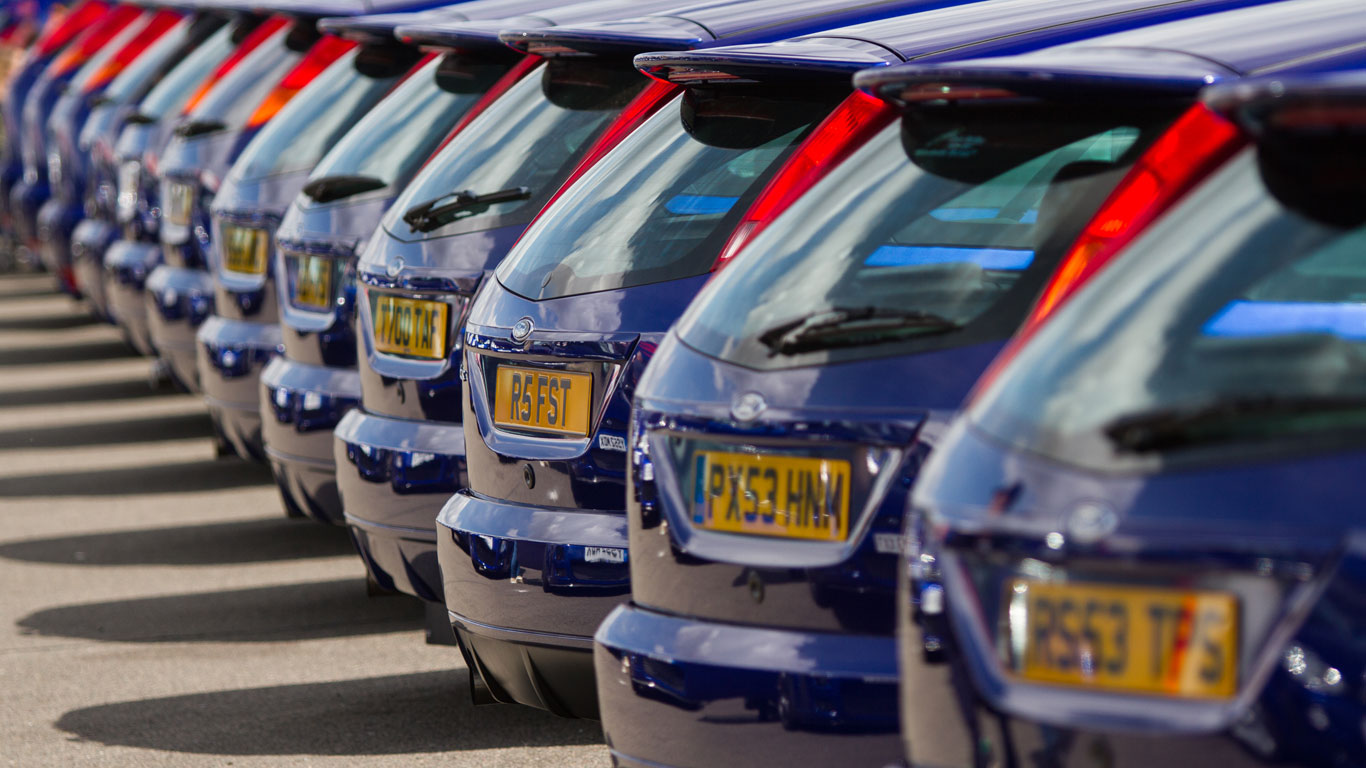 To celebrate 15 years of the original Focus RS, the Mk1 Focus RS Owners Club gathered with a line-up of the rare Imperial Blue cars. 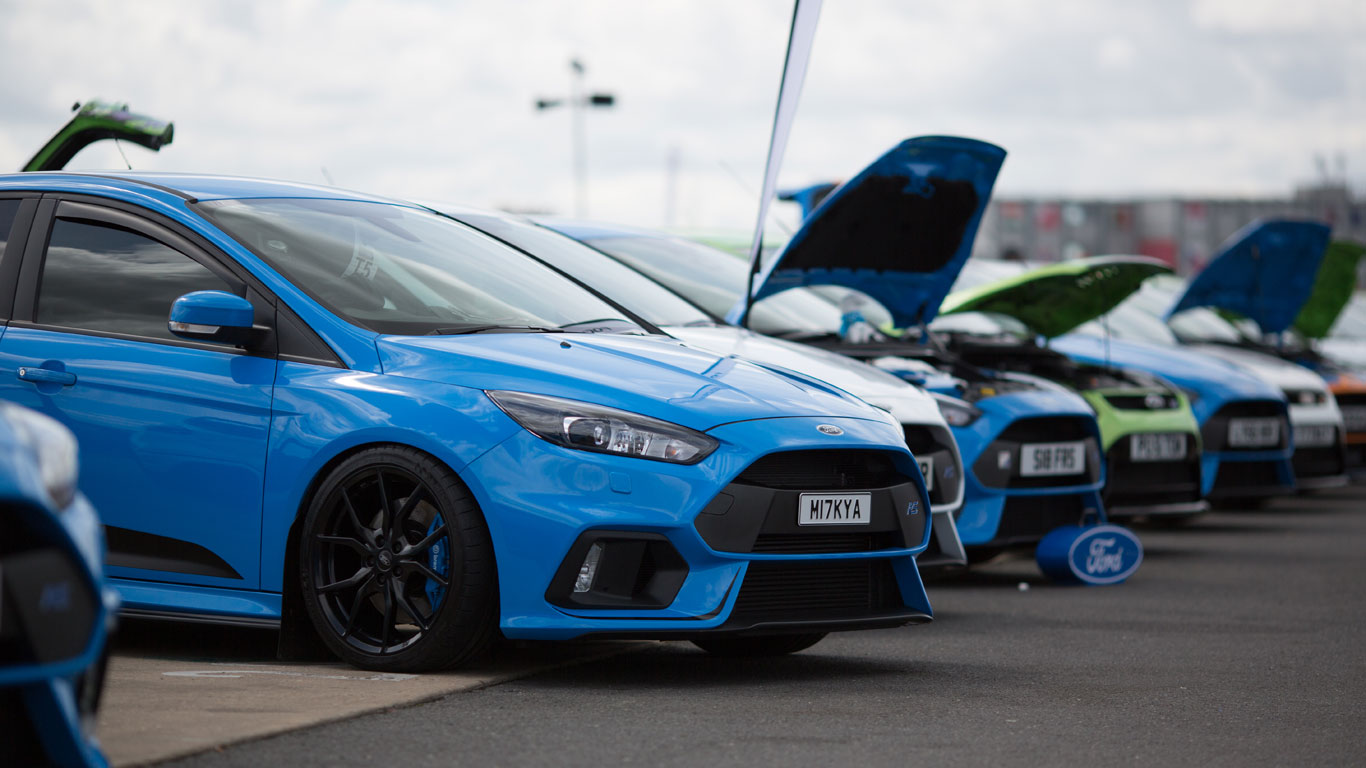 Of course, it wasn’t just the Mk1 Focus RS enjoying all the attention. A line-up of Mk2 and Mk3 models, with a wide range of modifications, also featured. 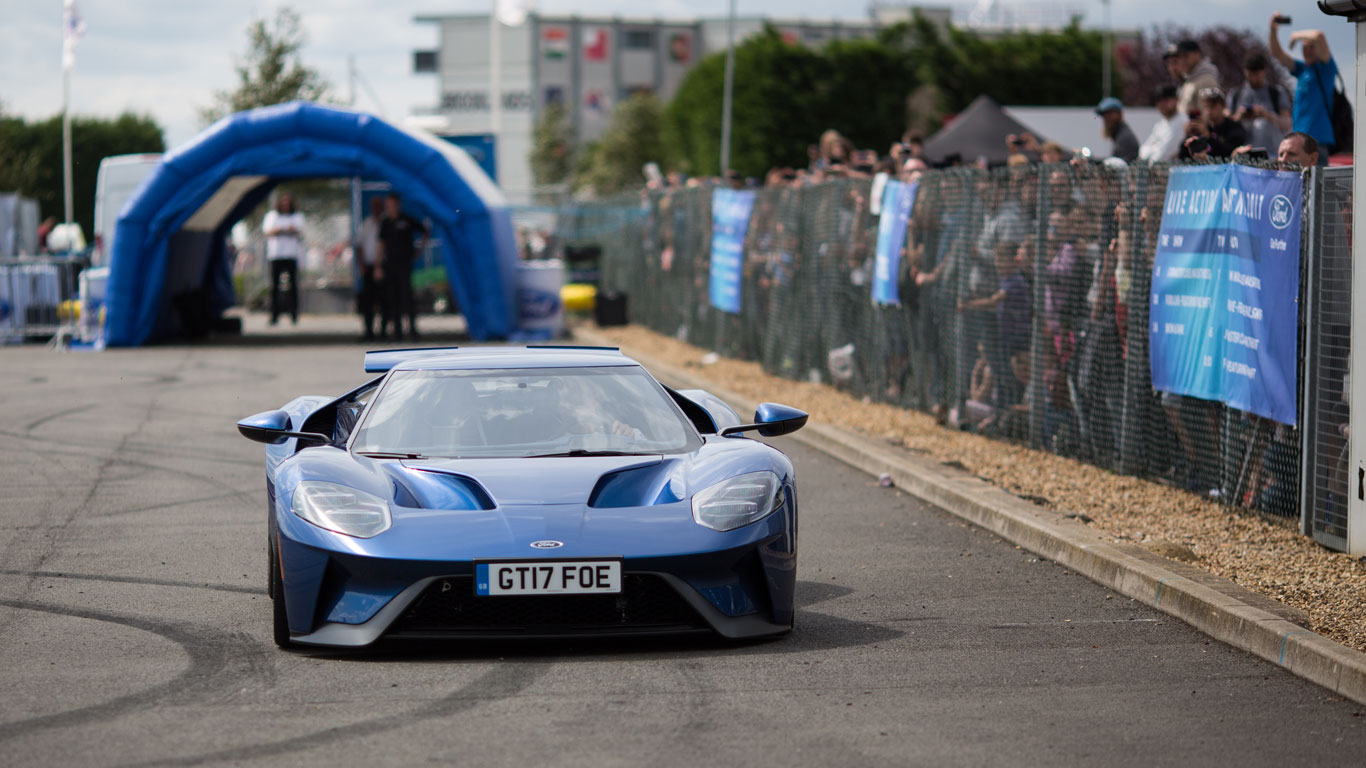 Is this the ultimate fast Ford? Fans enjoyed a rare glimpse of the 2017 Ford GT supercar. Power comes from a 3.5-litre twin-turbo V6 producing 656hp. 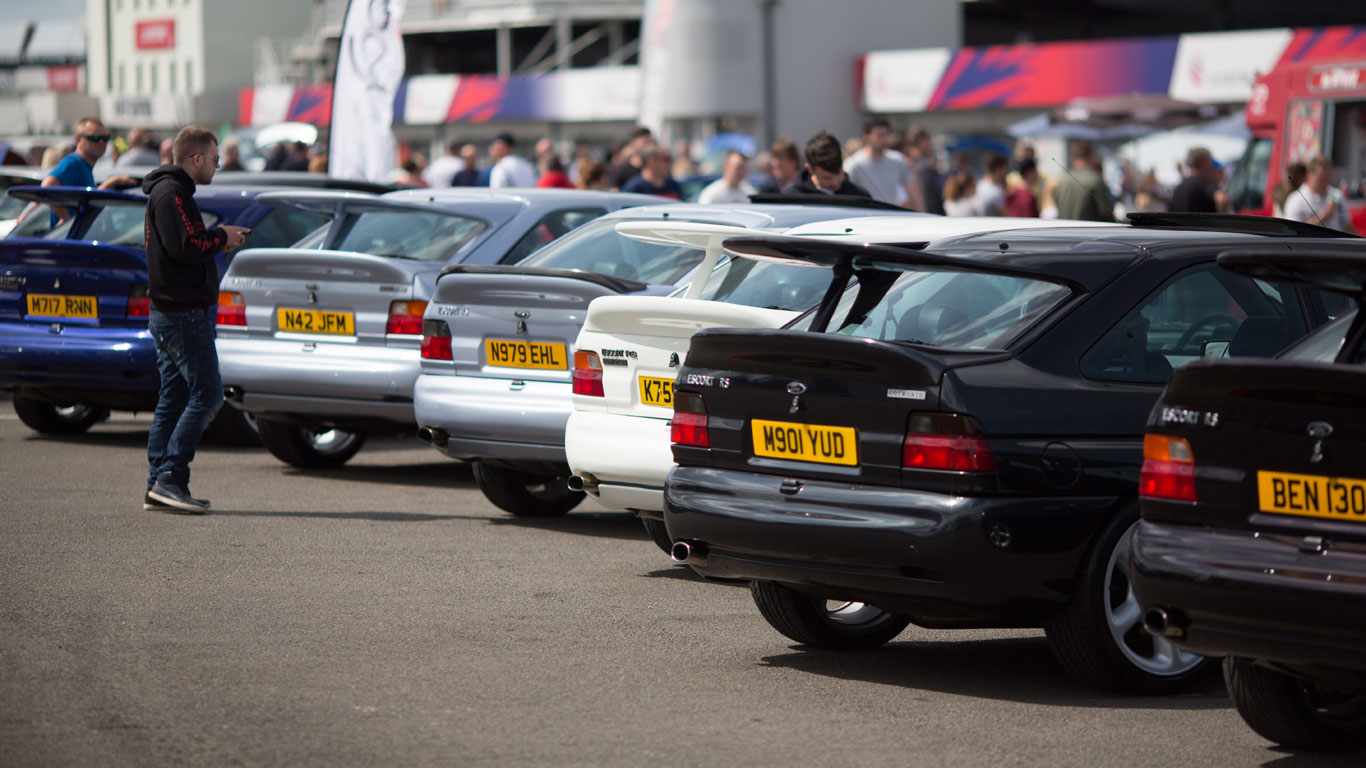 Another iconic anniversary being celebrated at this year’s Ford Fair was 25 years of the Escort RS Cosworth. The blue collar supercar was powered by a 2.0-litre turbocharged engine producing 230hp as standard. But some tuning companies have been able to double that. 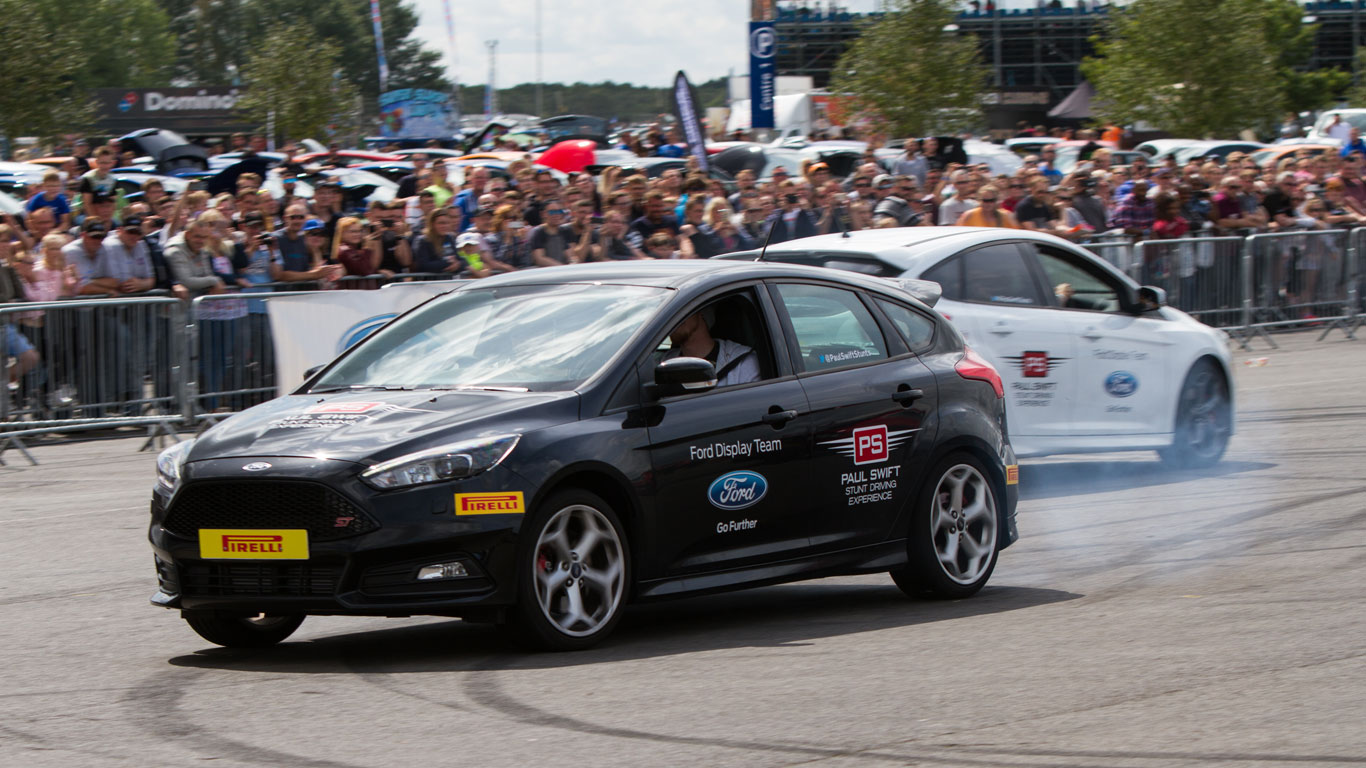 Fast Ford fans not taking their cars out on track could get their thrill by watching stunts in the live action arena. Here, Paul Swift’s team put on an incredible display using Focus STs… 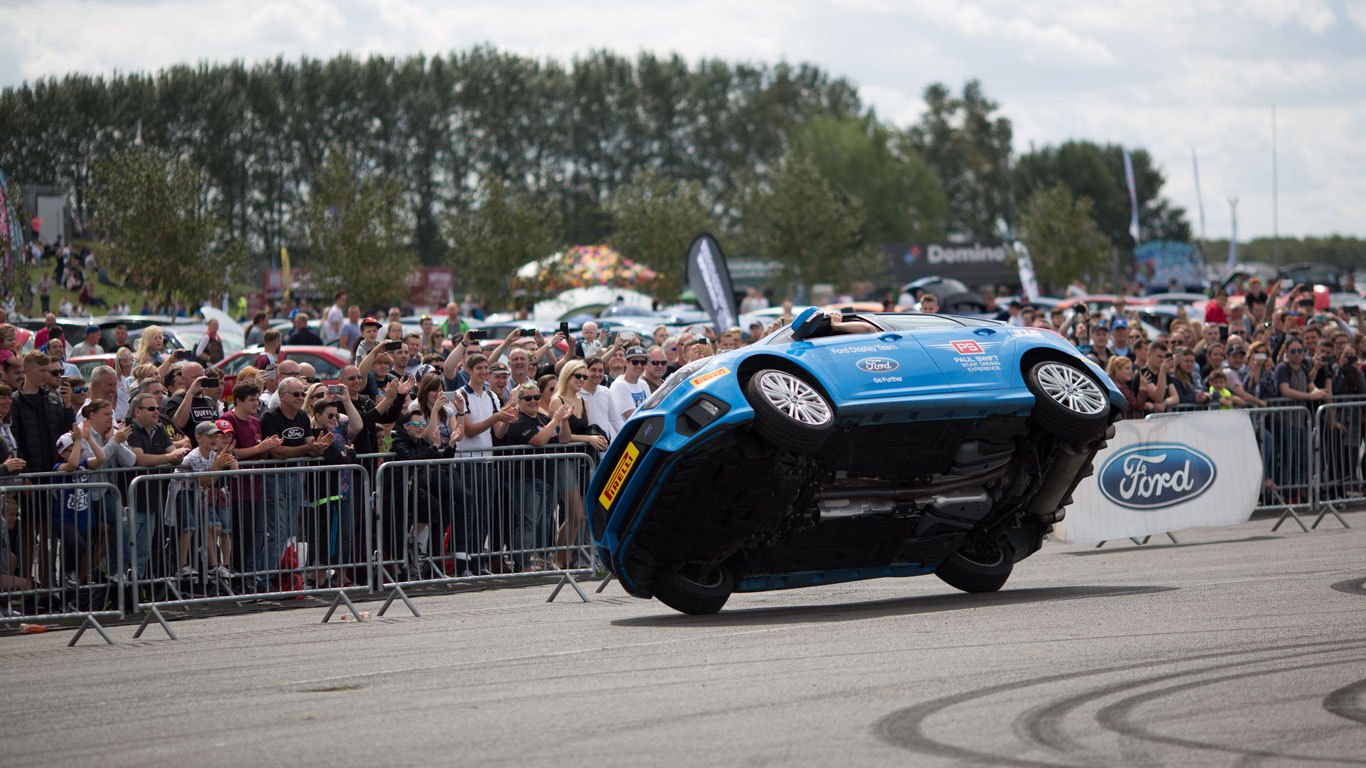 Not to mention a new Focus RS, which was driven around the arena on two wheels. 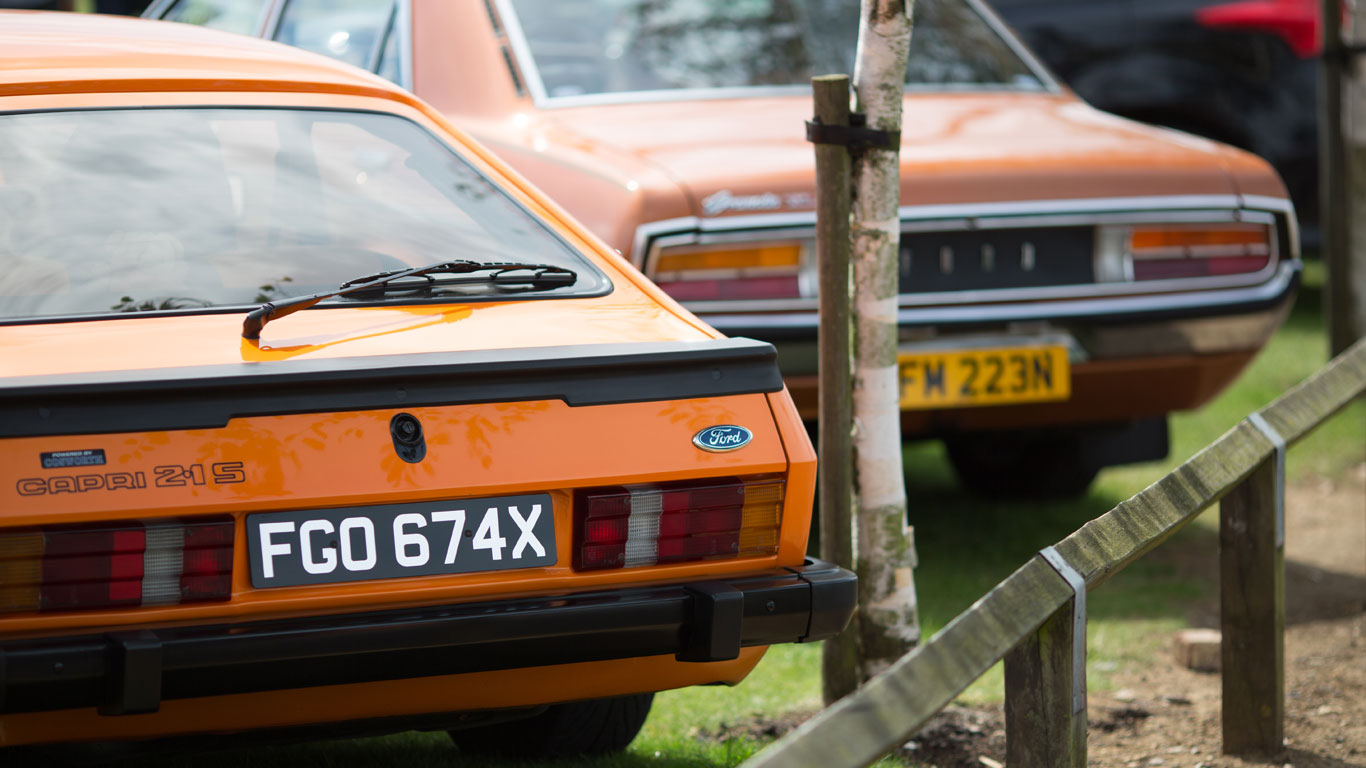 For classic Ford fans, a special Classic Zone featured a variety of Fords from yesteryear. 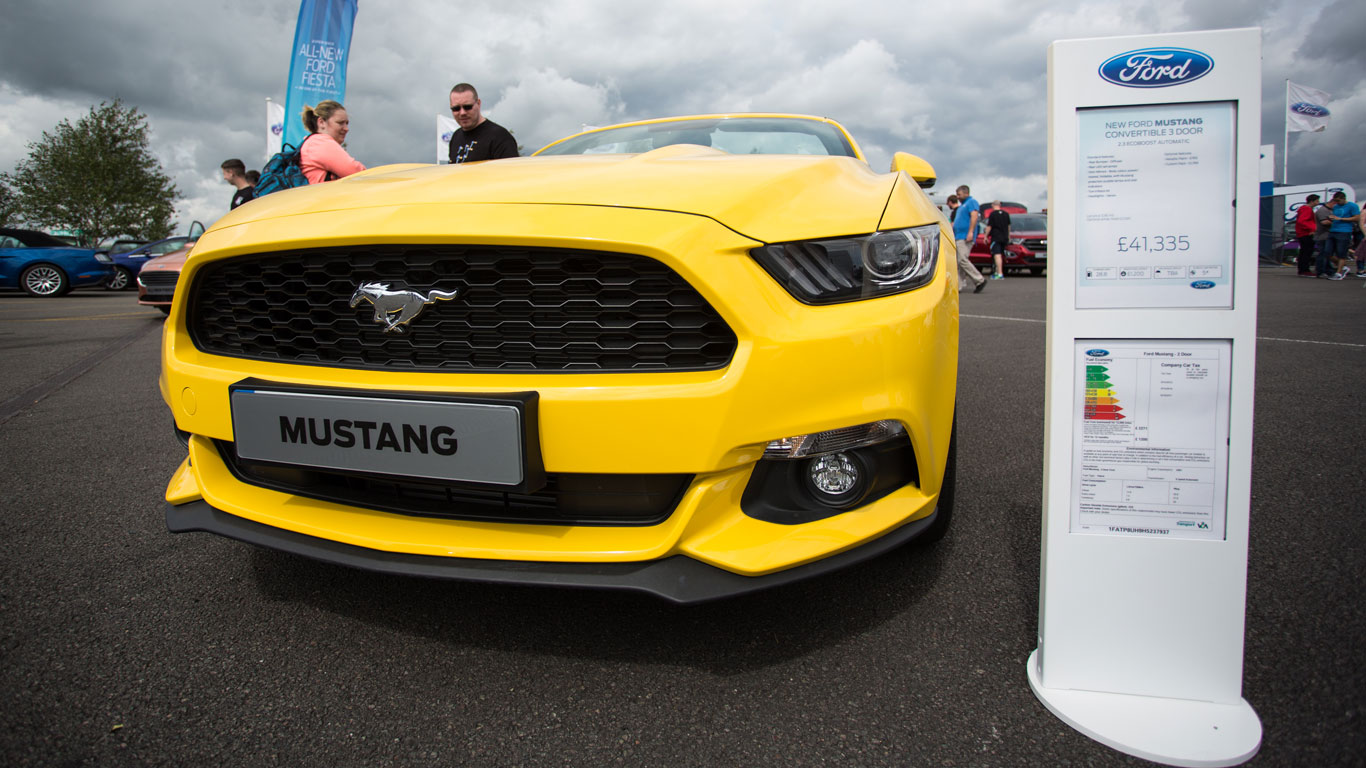 Ford itself also had a number of models on display, just in case any visitors were considering an upgrade. Here’s a Ford Mustang convertible in 2.3-litre Ecoboost guise. 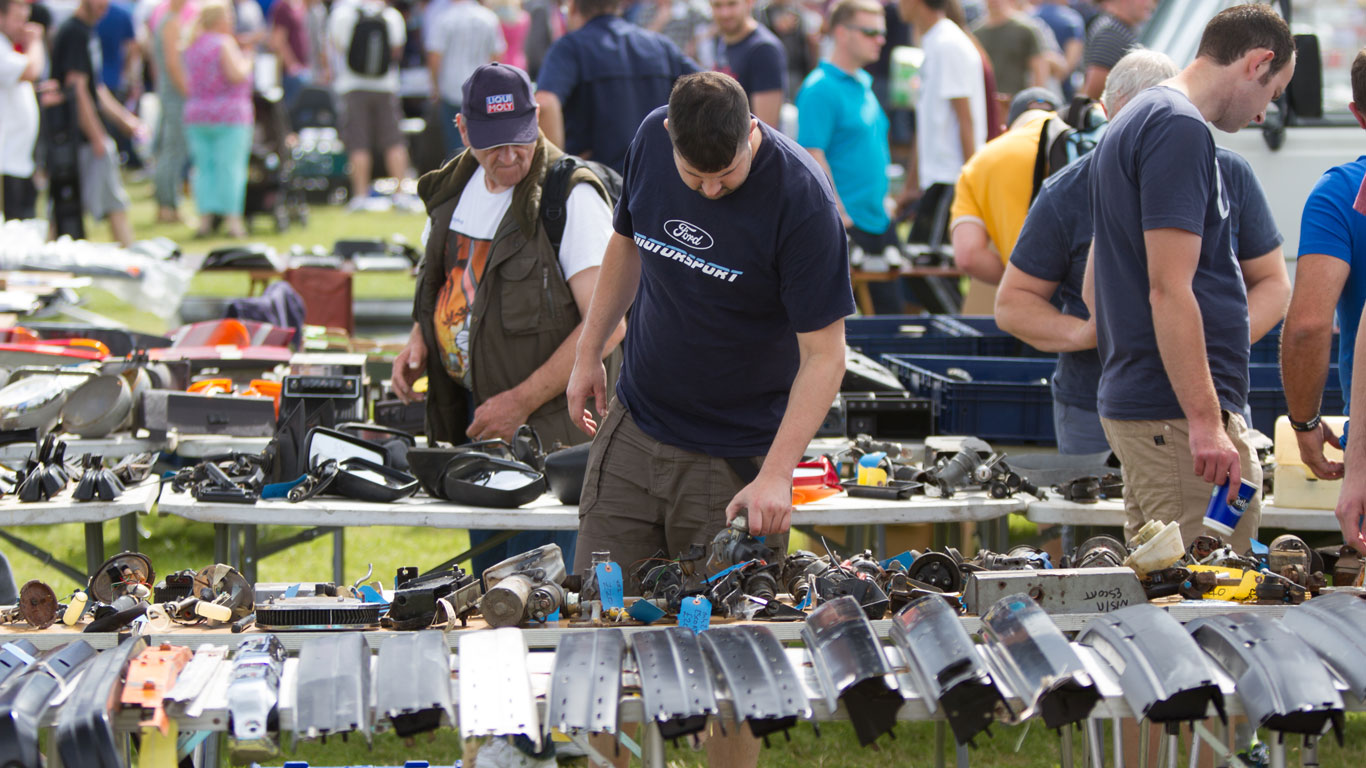 Even in the age of online auctions, nothing beats an old-fashioned autojumble. 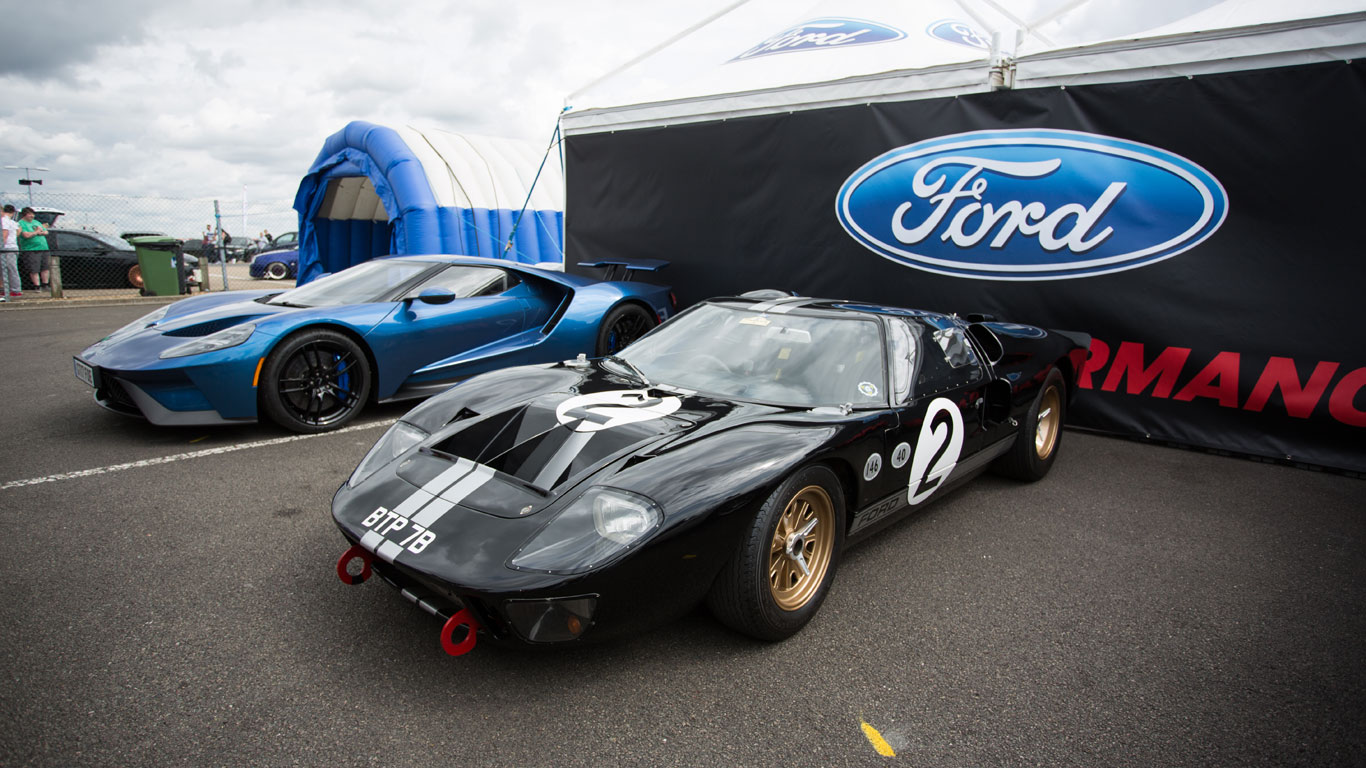 Where else will you find an original Ford GT40 parked next to the new GT? Which would you take home?

The new A35 isn’t Mercedes-AMG’s hottest hatchback, but it sure isn’t tepid. We sample Affalterbach’s answer to the Volkswagen Golf R on UK roads.
Read more

Living with the Kia Sportage GT-Line S 2.0 CRDi 184 48V mild hybrid turbodiesel. It's tech first seen in Bentleys and Audis, now available for under £35k. But does it work?
Read more

The McLaren Speedtail is the fastest McLaren ever built. Like the original F1, it has a central seating position; it also has 1,050hp...
Read more

Research from Co-op Insurance has revealed that parents are lacking in confidence and knowledge when it comes to child car seats.
Read more