It’s all about trucks (and the Mustang) from now on 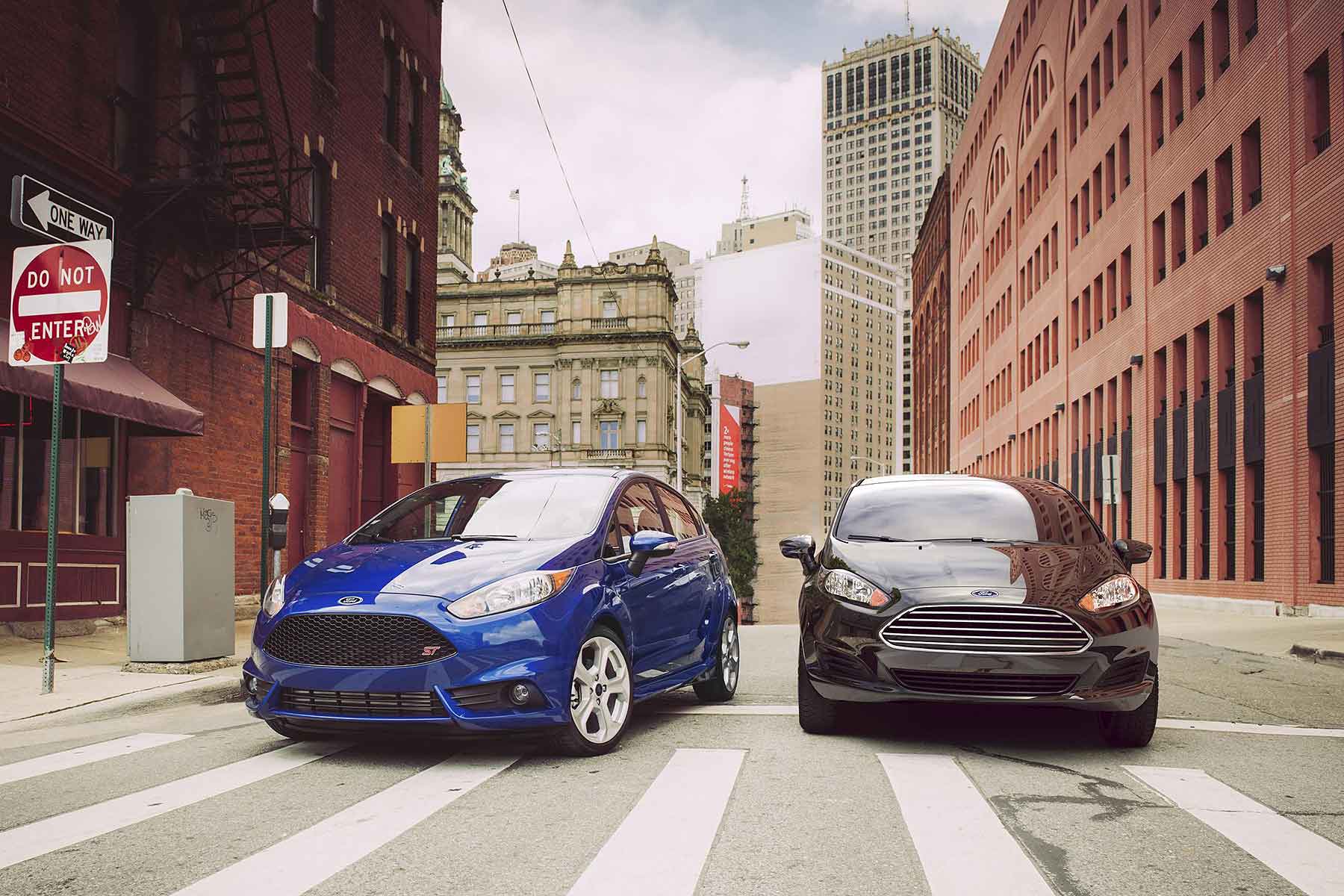 Ford has surprised industry watchers by announcing it is to end the sale of its entire saloon car line in North America. The brand is to instead focus solely on trucks and SUVs – the only cars it will sell in the future are the Mustang sports car and the crossover-style Active version of the upcoming new Focus.

The firm is doing it because cars simply don’t make money in America, and Ford needs to speed up its uptick in profitability to please investors. President and CEO Jim Hackett is now targeting an 8 percent profit margin by 2020, two years earlier than originally targeted. 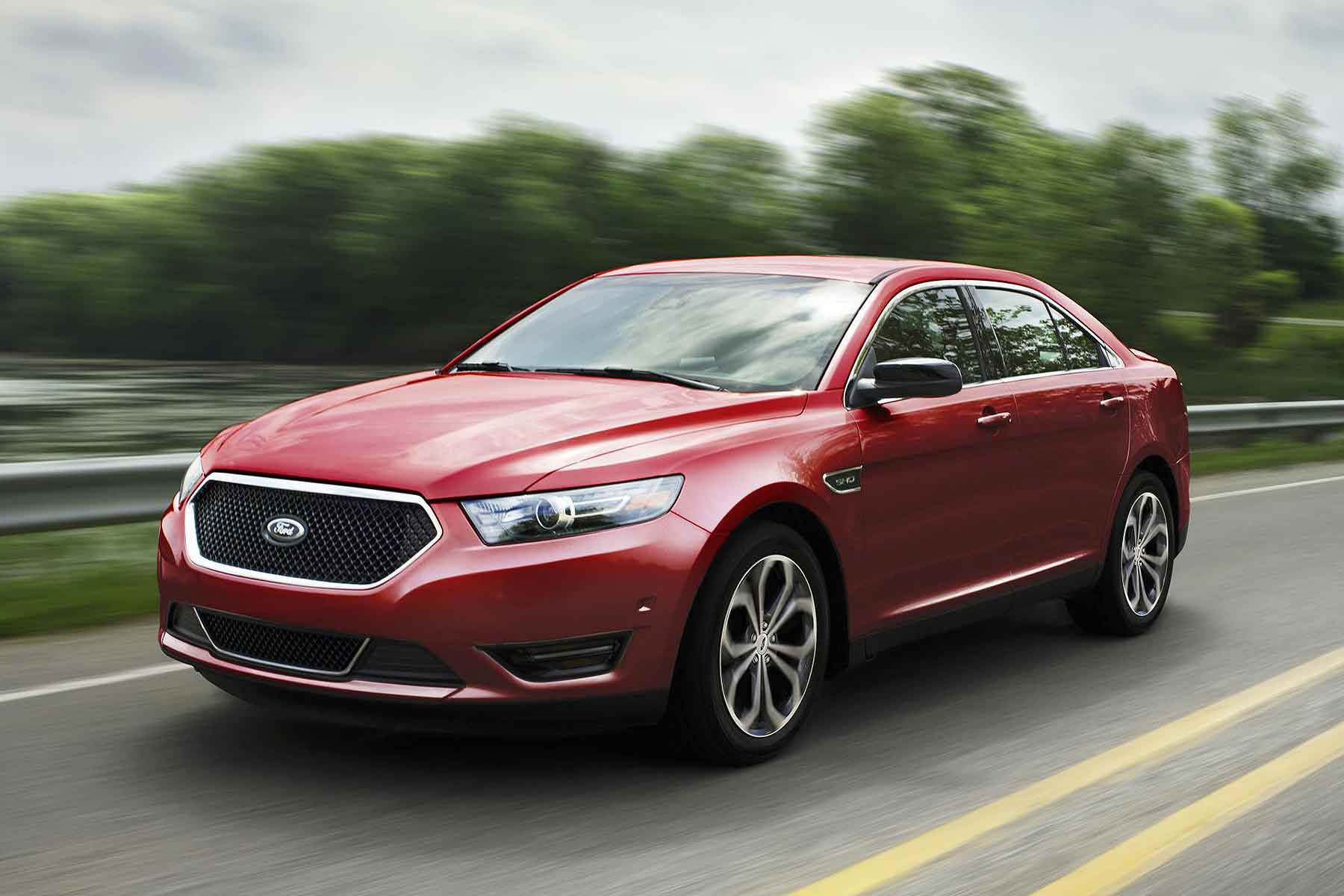 The plans have already pleased traders; Ford’s share price went up by 2.6 percent following the announcement. But the details of the new plan are leaving some puzzled.

“We are committed to taking the appropriate actions to drive profitable growth and maximise the returns of our business over the long term,” said Hackett. Where underperforming areas can be made ‘more fit’, they will be… but “if appropriate returns are not on the horizon, we will shift that capital to where we can play and win”.

This is why Ford has decided not to replace the Fiesta, the Fusion (Mondeo) and the Taurus in North America. They will wither and die without replacement. By 2020, 9 in 10 new Fords will instead be trucks, SUVs and commercial vehicles, “markets where Ford can win”.

It is not yet clear what this means for future generations of the Ford Mondeo, derived from the US-spec Fusion (above), although it should be made clear that the Fiesta is safe: a new model has already been developed for Europe, but will not now be exported to America.

The latest Ford Focus is also a project led by Europe, and will be a key Ford product in China, too.

What’s more, Ford insists it isn’t giving up on cars entirely, and is “exploring new ‘white space’ vehicle silhouettes that combine the best attributes of cars and SUVs, such as higher ride height, space and versatility”.

It will, however, be some time before we find out more details of Ford’s plans: it has confirmed an investor meeting to discuss its vision of the future – but not until 26th September. For now, the only clarity we have is that Ford is almost entirely giving up on the car market in North America.

Time will tell whether this is a wise move.

The new Vauxhall Mokka is on sale now with first deliveries beginning in April 2021. There is also a new Mokka-e EV with a 201-mile range
Read more
Previous articleNew BMW 8 Series goes final testing in WALES
Next articleThese are the best first cars you can buy

The 11 cars were never registered, and could be heading to auction soon
Read more

Owned by the same person since 1985, Bring a Trailer is currently hosting an auction for the popular classic rear-engined Porsche Speedster
Read more

More than half a million potholes were reported last year, reveals the RAC - a rise of 44 percent in just two years
Read more
Car News

Only around half of UK drivers own their car outright. It seems the era of ownership is coming to an end
Read more
Advice

This is the year electric cars really hit the mainstream. These are the biggest debuts at the 2019 Geneva Motor Show
Read more
Car News

Why wrapping your car could invalidate your insurance

Your insurance could be void if your car has wrapped and you don't declare the modification. We explain the rules around car wraps.
Read more