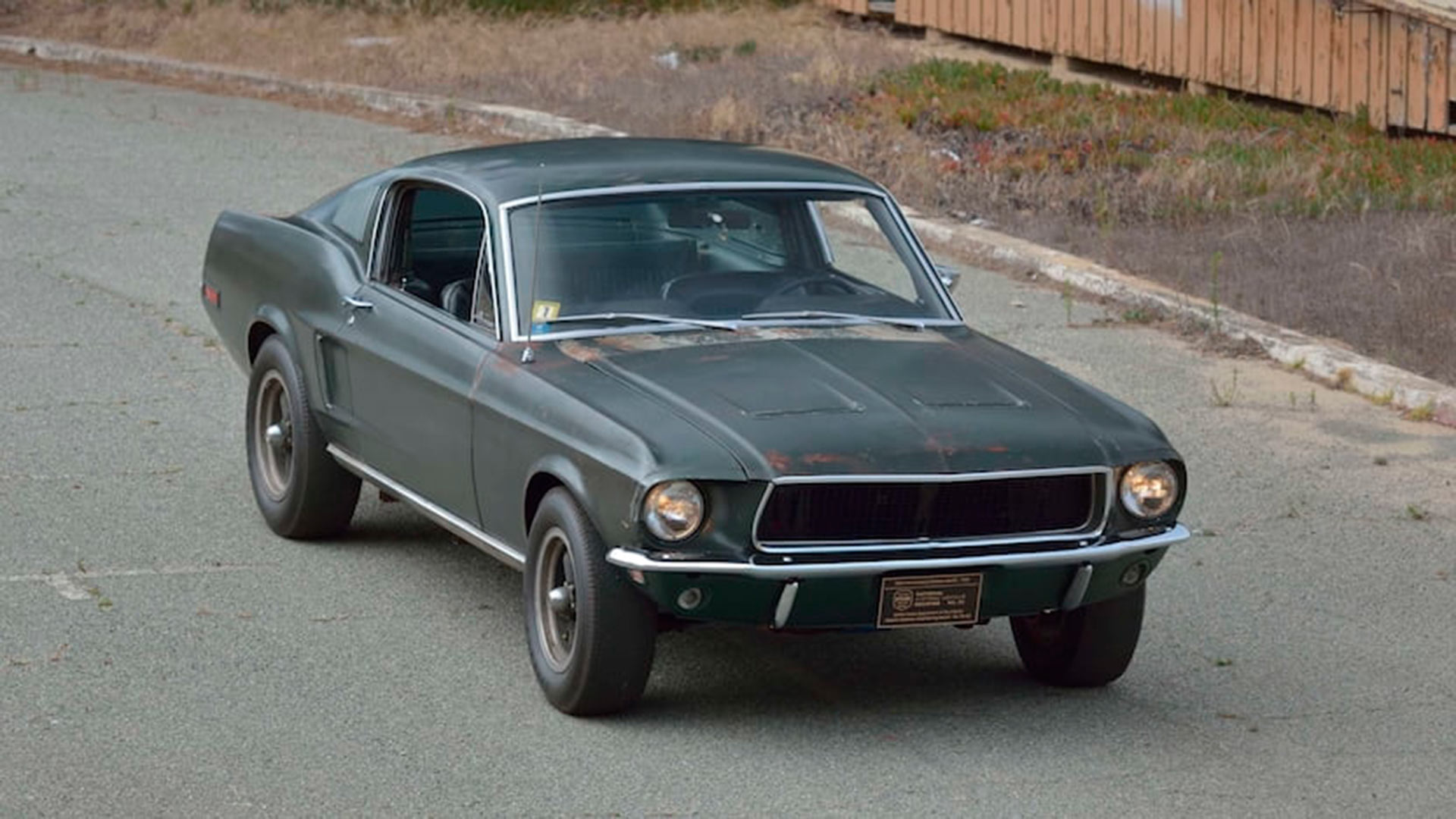 Considered to be one of the most famous movie cars ever seen on screen, the Ford Mustang GT hero car from the 1968 film ‘Bullitt’ has a new owner after a high-profile sale.

Bidding was intense at the Mecum Kissimmee auction, with huge speculation in advance as to what the car could achieve. The final sale price was an amazing $3.4 million (£2.6 million).

The no reserve auction began at $3,500 – the amount the car was originally bought for in the 1970s – but climbed rapidly, with a $1 million bid within seconds. 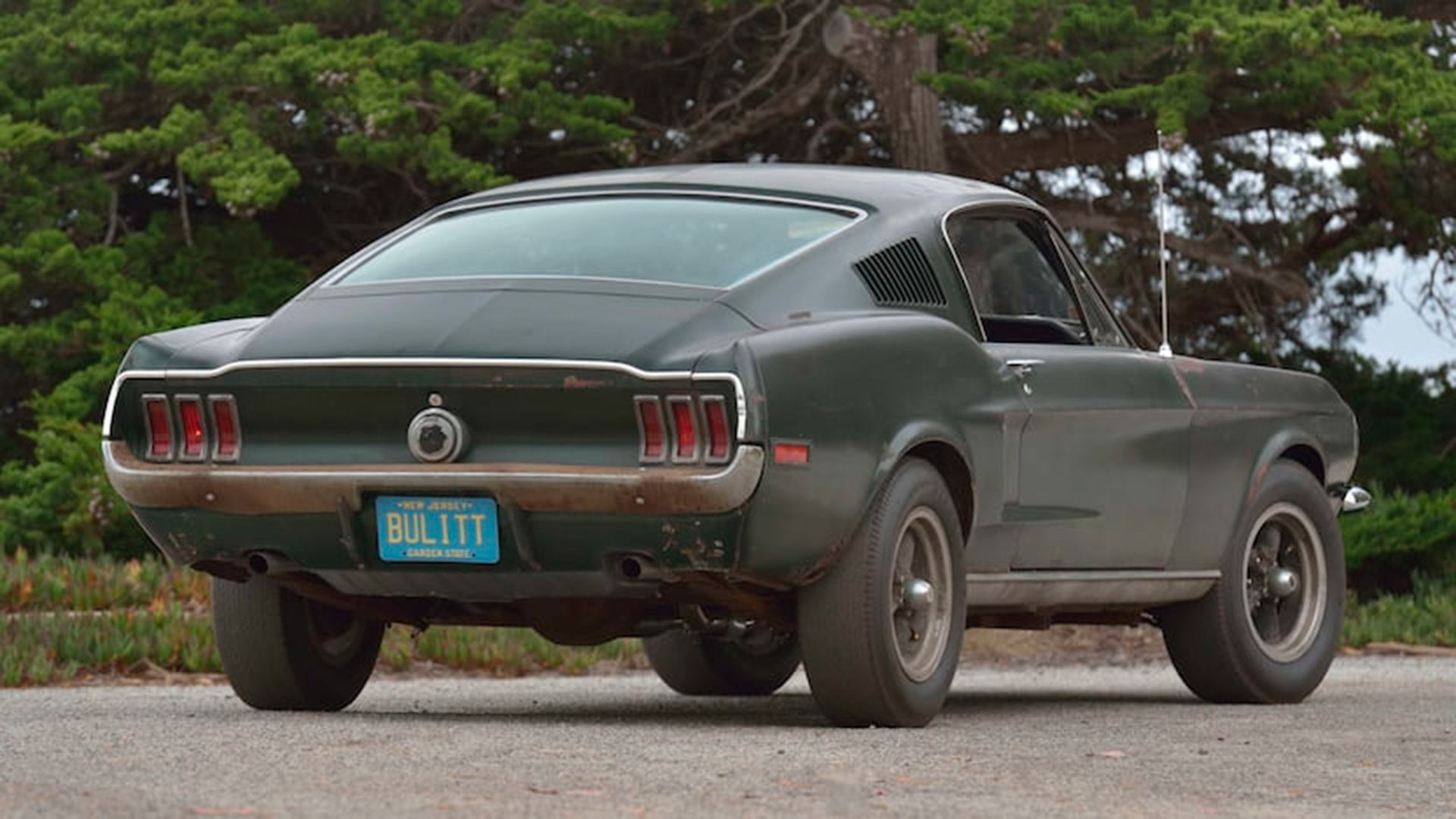 Steve McQueen is reported to have deliberately picked the Mustang GT as the car driver by his character in the film, and undertook much of the stunt driving during the epic ten minute-long car chase scene.

Two Mustang GT Fastbacks in Highland Green were ordered for the film, with chassis number ‘559 the one used most by McQueen as the hero car. That was the car up for auction in Kissimmee.

After filming, chassis ‘559 changed hands several times, before being bought by the late Robert Kiernan of New Jersey.

Despite the famous past, the Kiernan family used the ‘Bullitt’ Mustang as their sole daily driver from purchasing it in 1974, up until the early 1980s, when it was laid up. Robert Kiernan even turned down an offer from Steve McQueen himself to buy the car back.

Whilst Mustang enthusiasts hunted for the ‘lost’ Mustang, the Kiernans kept it hidden away until choosing to reveal it to the world to coincide with the 50th anniversary of the film. By then the car was still in original unrestored condition.

The car’s role in Bullitt, the association with Steve McQueen, and the secret story behind its whereabouts made it an obvious contender for inclusion on Historic Vehicle Register. It also contributed to the huge speculation about how much it would achieve at auction. 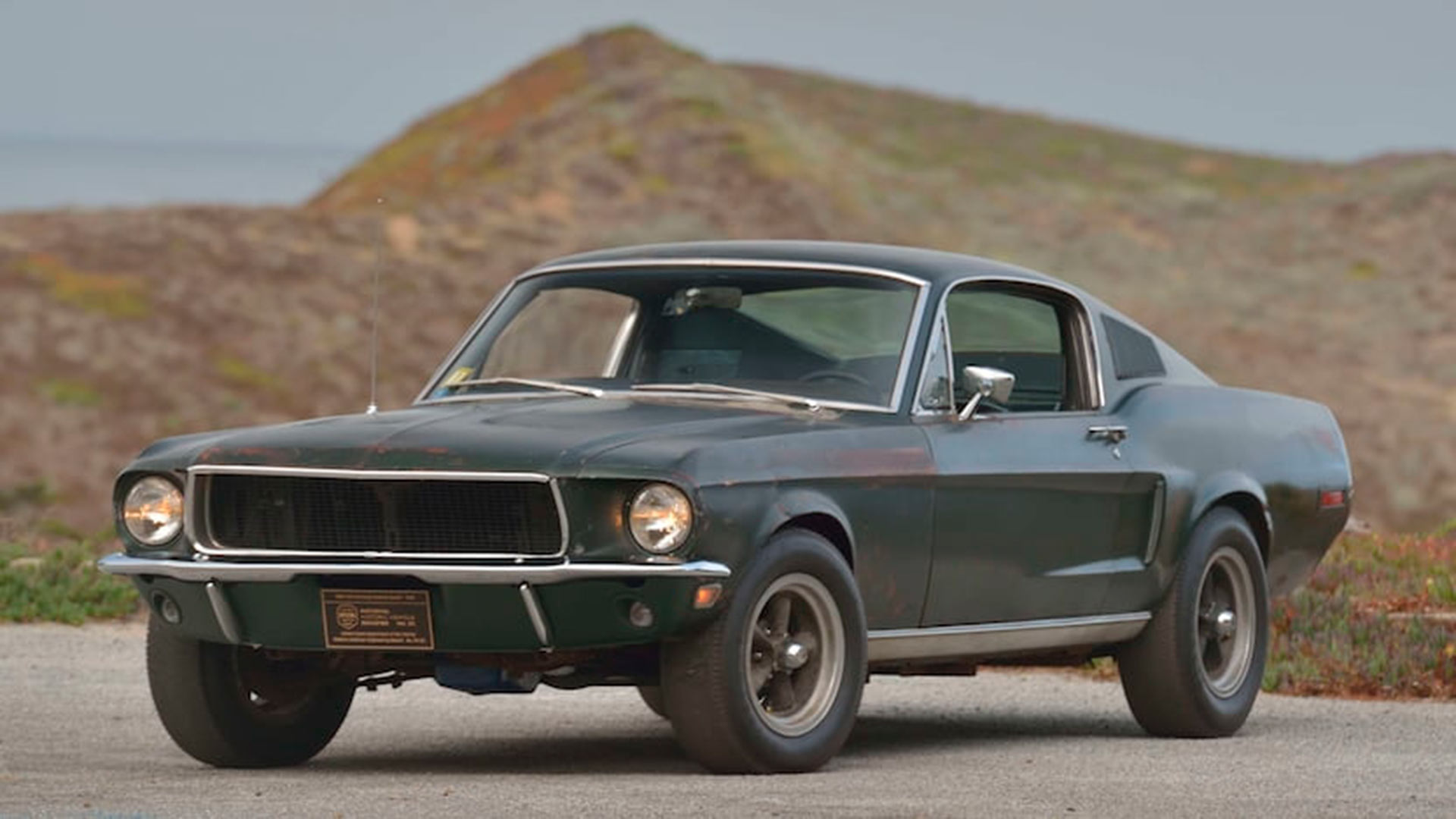 Putting the Bullitt Mustang up for sale has been a tough decision for the Kiernan family with Robert’s son, Scott, appearing in person to start the bidding in Kissimmee. The impressive sale price will certainly help, as will seeing the ‘Stang attract major media attention.

Most significantly the car that even the ‘King of Cool’ himself drove, but could not buy, has finally been sold at auction. With the 10% buyers’ fees added on, the new owner, named Frank, will have paid out a total of $3.74 million for the car.

Whether the new owner plans to restore the Bullitt Mustang, or leave it as kept by the Kiernans, will remain to be seen.