Ferrari has beaten Disney to the number-one spot in the Brand Finance Global 500 report for 2020. It's a second win in a row for the Italian supercar maker. 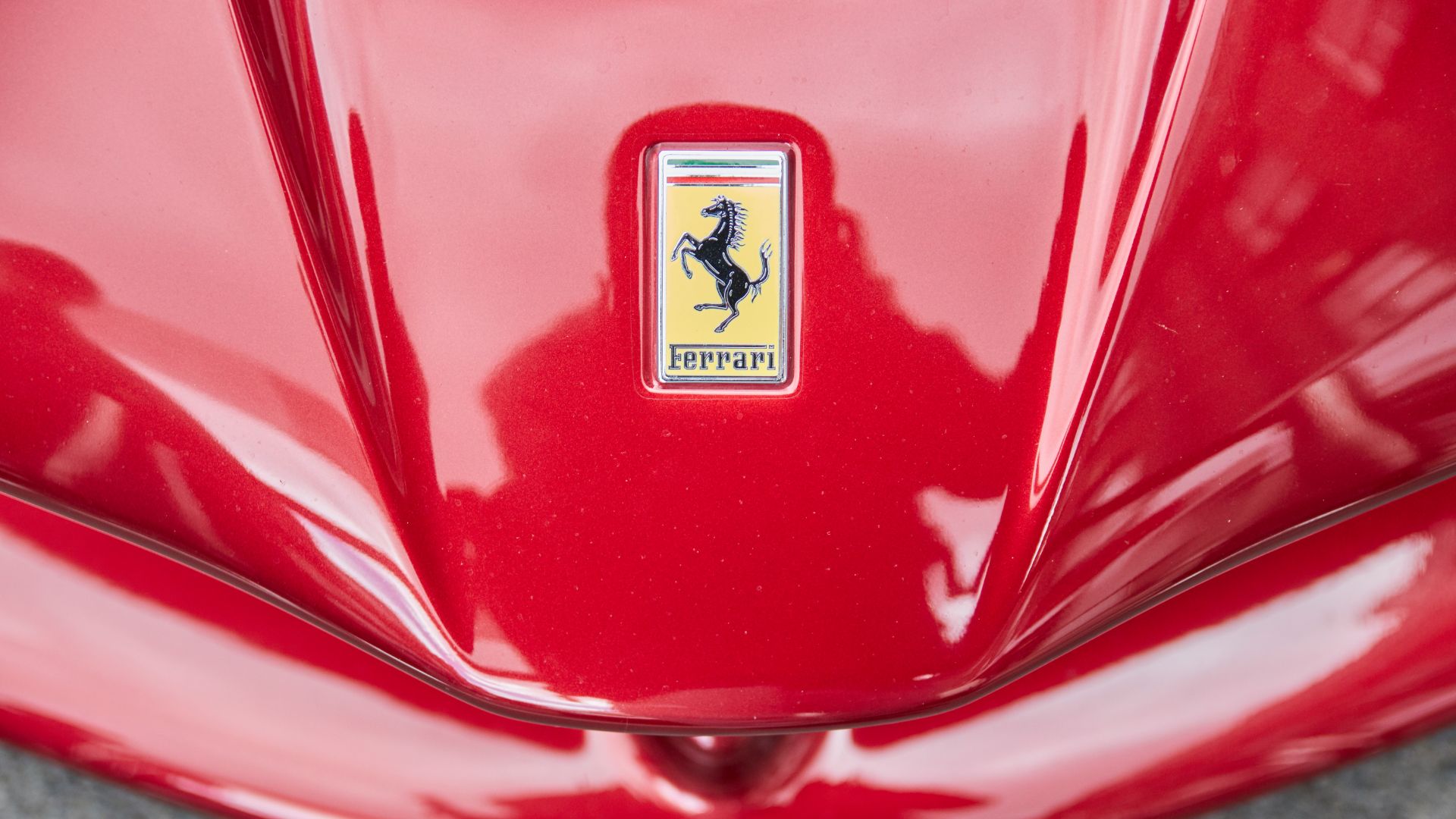 Ferrari has been ranked the world’s strongest brand for the second year in a row. That’s according to the Brand Finance Global 500 report for 2020.

A brand strength index score of 94.1 out of 100 earns Ferrari the top spot on the list. It’s ahead of 11 other brands to have been awarded the highest AAA+ rating. It did, however, drop slightly from its 2019 score of 94.8.

Ferrari is also the only automotive brand to get an AAA+ rating. It defeated second-placed Disney (93.9), which spent more than seven-times the total brand value of Ferrari on film and TV assets owned by Fox.

Coca Cola, meanwhile, came sixth, with a score of 90.9 in the BSI index. 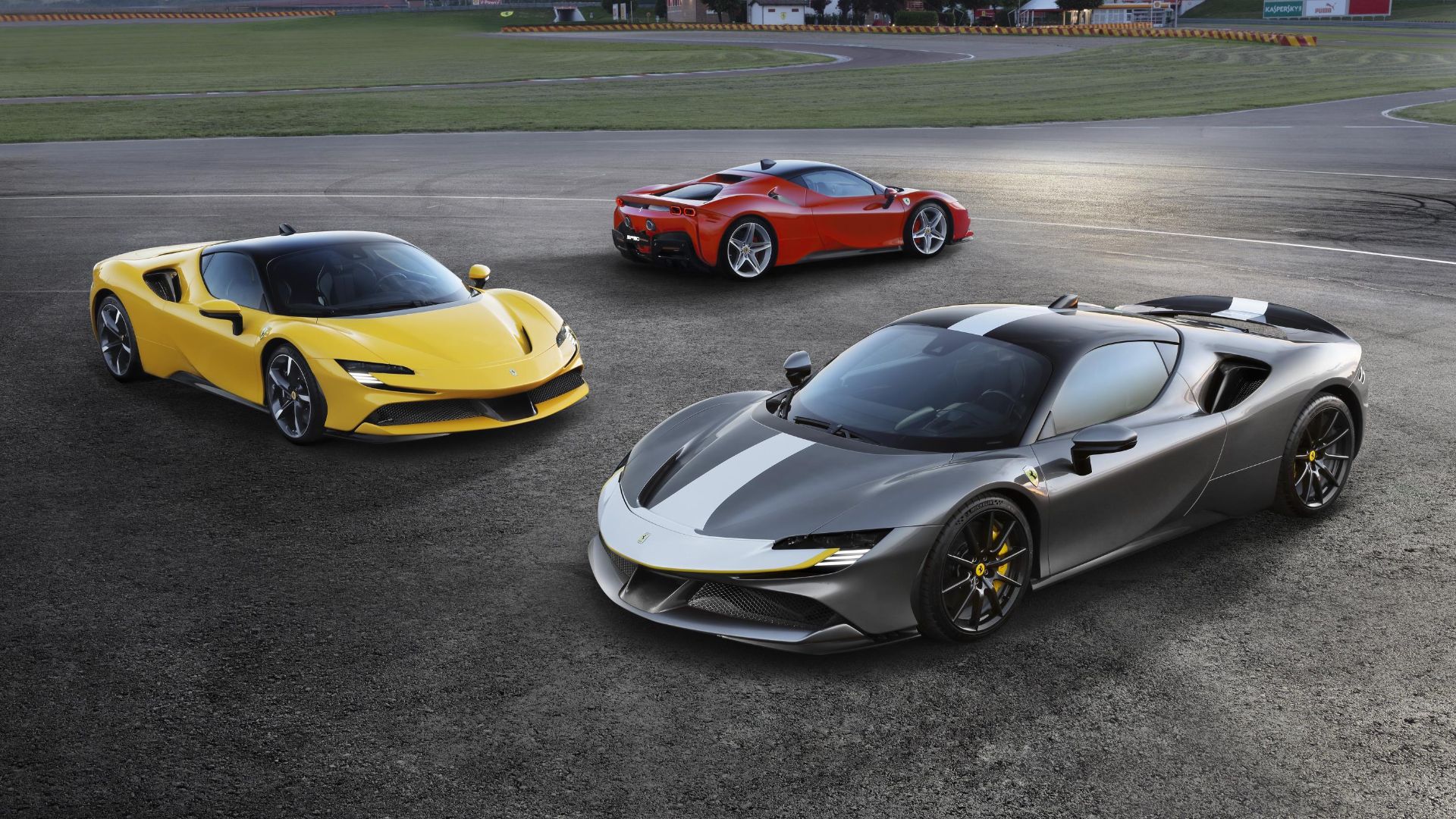 In the name of preserving exclusivity, Ferrari plans to cut licencing agreements by 50 percent, and eliminate 30 percent of its product categories. Could that mean cheap Ferrari aftershave is a thing of the past?

The brand value of Ferrari grew to nearly £7 billion last year: a year-on-year rise of nine percent. The result is that, overall, Ferrari is 206th in the top 500 most valuable brands. It climbs from 220th place in 2019.

Its success partly due to a new model offensive. Last year saw the marque introduce five new cars, including the SF90, a new supercar designed to deliver hybrid-hypercar performance, and the Roma, a higher-volume GT.

In terms of other areas of its business, Ferrari also closed a deal with the Giorgio Armani Group for the manufacturing of its clothing. 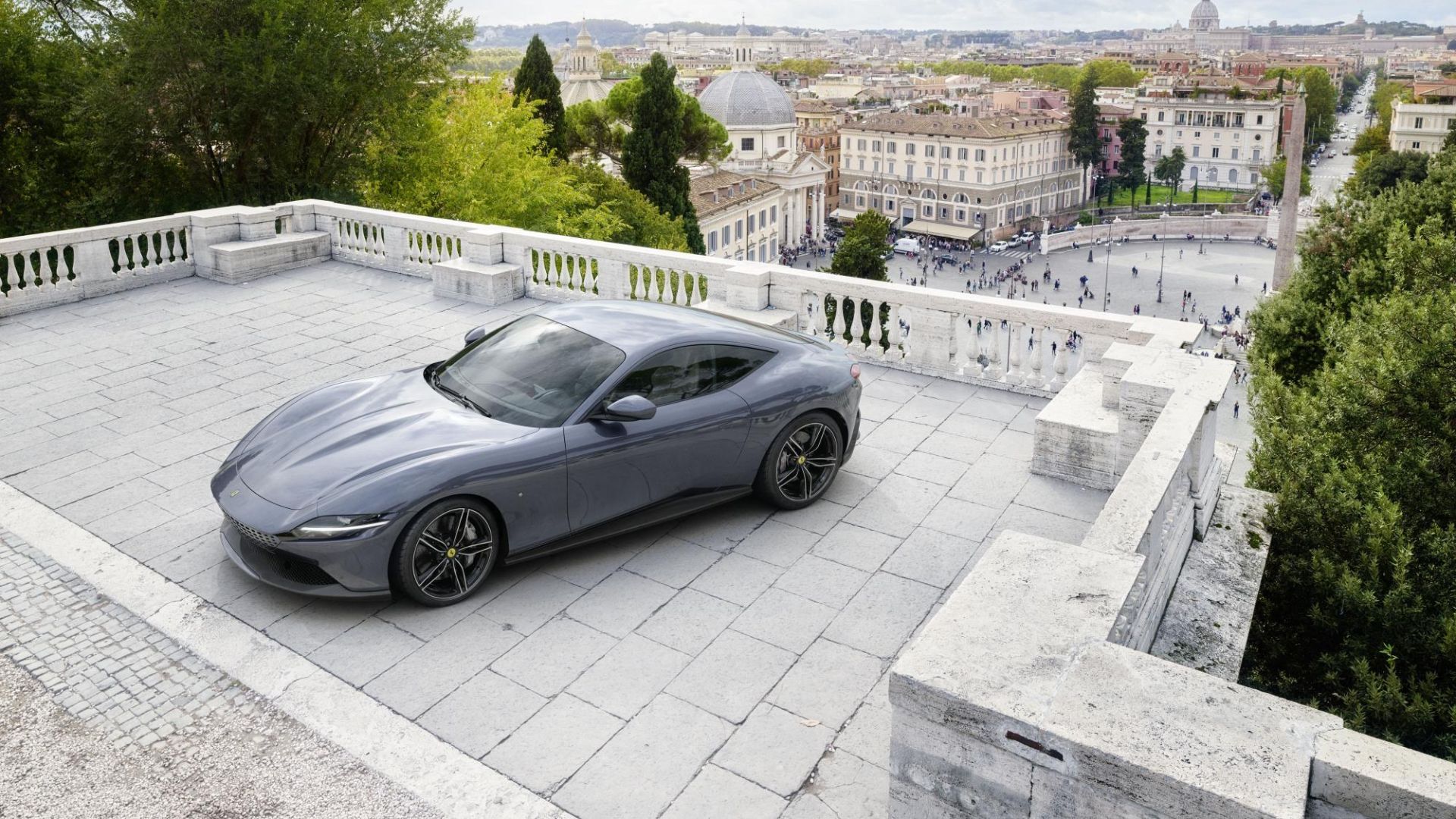 “The embodiment of luxury, Ferrari continues to be admired and desired around the world, and its outstanding brand strength reflects this,” said David Haigh, CEO of Brand Finance.

“It is no wonder that many consumers, who might never own a Ferrari car, want a bag or a watch emblazoned with the Prancing Horse, but it is also crucial that the company management remain at the steering wheel of the brand’s future and maintain its exclusive positioning by monitoring the licensing output closely.”