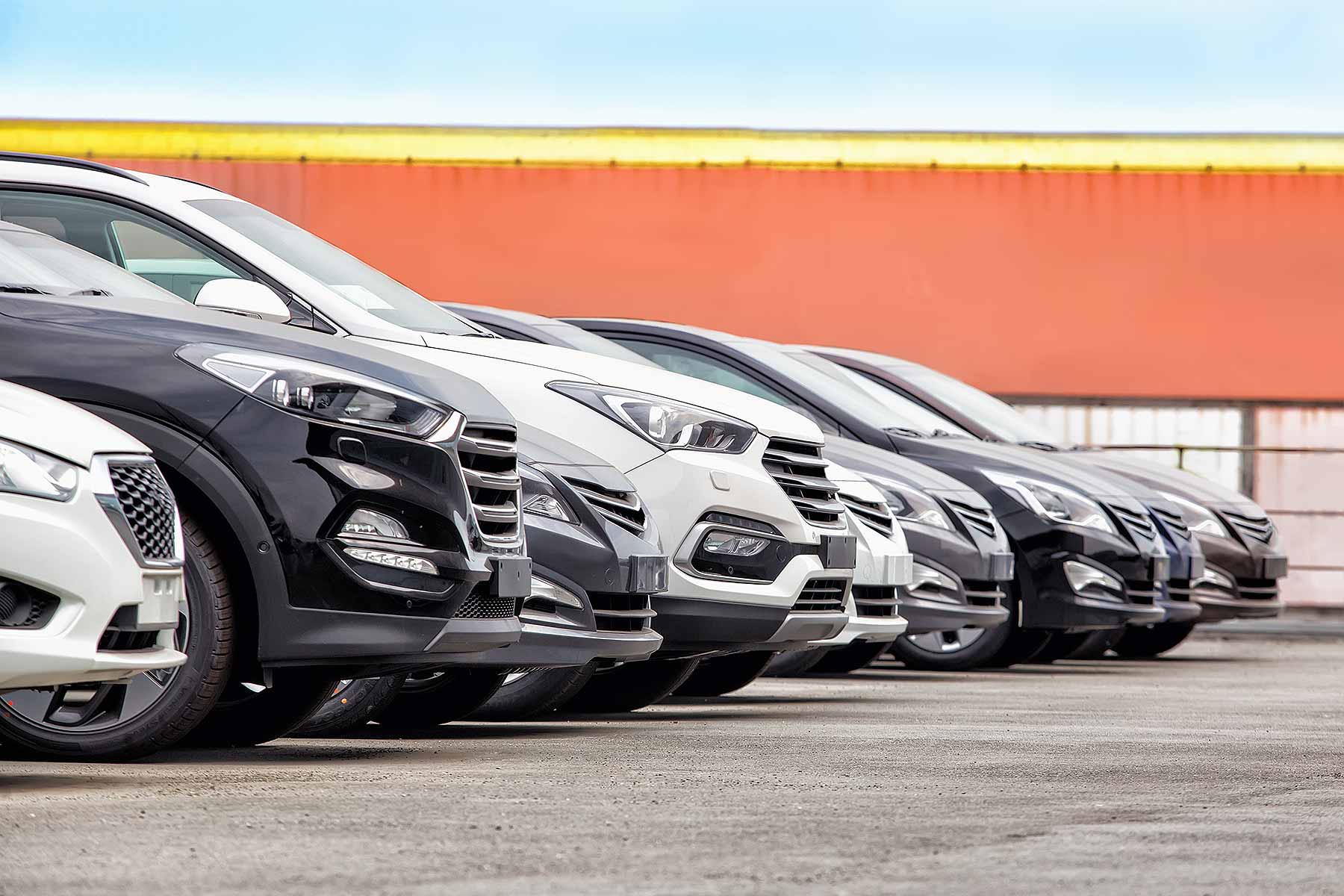 The growing pressures throughout the European car industry have been highlighted by March 2018 new car registration figures that show the first March fall in four years. 5.3 percent fewer cars were sold across Europe than in 2017.

The biggest decline was, of course, in the UK, where March registrations plunged 15.7 percent. But the big markets of Italy and Germany were also down, by 5.8 percent and 3.4 percent respectively.

The only large markets to grow were France and Spain, by 2.2 percent and 2.1 percent.

Despite the declines, European new car registrations are still marginally up in 2018, but the market remains under pressure – which is being felt particularly acutely by some big-name brands. Ford is down 15.7 percent across Europe in the first three months of 2018, and Nissan is down 11 percent.

Opel/Vauxhall has been amalgamated into the PSA Group, so its 11 percent decline has been hidden in the figures. This is why PSA Group’s overall figures are up a hefty 65.9 percent – and, thanks to a strong performance by Peugeot and Citroen, it would be even better, if its new acquisition from GM hadn’t declined…

Jaguar Land Rover has recorded a worrying 16.5 percent thus far in 2018, with Jaguar down 10.9 percent and Land Rover an alarming 19.2 percent: that’s around 10,000 fewer high-value Land Rovers delivered in Europe so far this year.

Other premium brands are weathering the storm a little better. Audi is down 3.1 percent, BMW is down 2.8 percent and Mercedes-Benz is actually up marginally, by 1 percent.

The region’s biggest car brand is also outperforming the market. Volkswagen Group sales so far in 2018 are up 5.4 percent, to almost 1 million cars – helped by a strong performance at Seat and Skoda, and the improving fortunes of the Volkswagen brand itself.