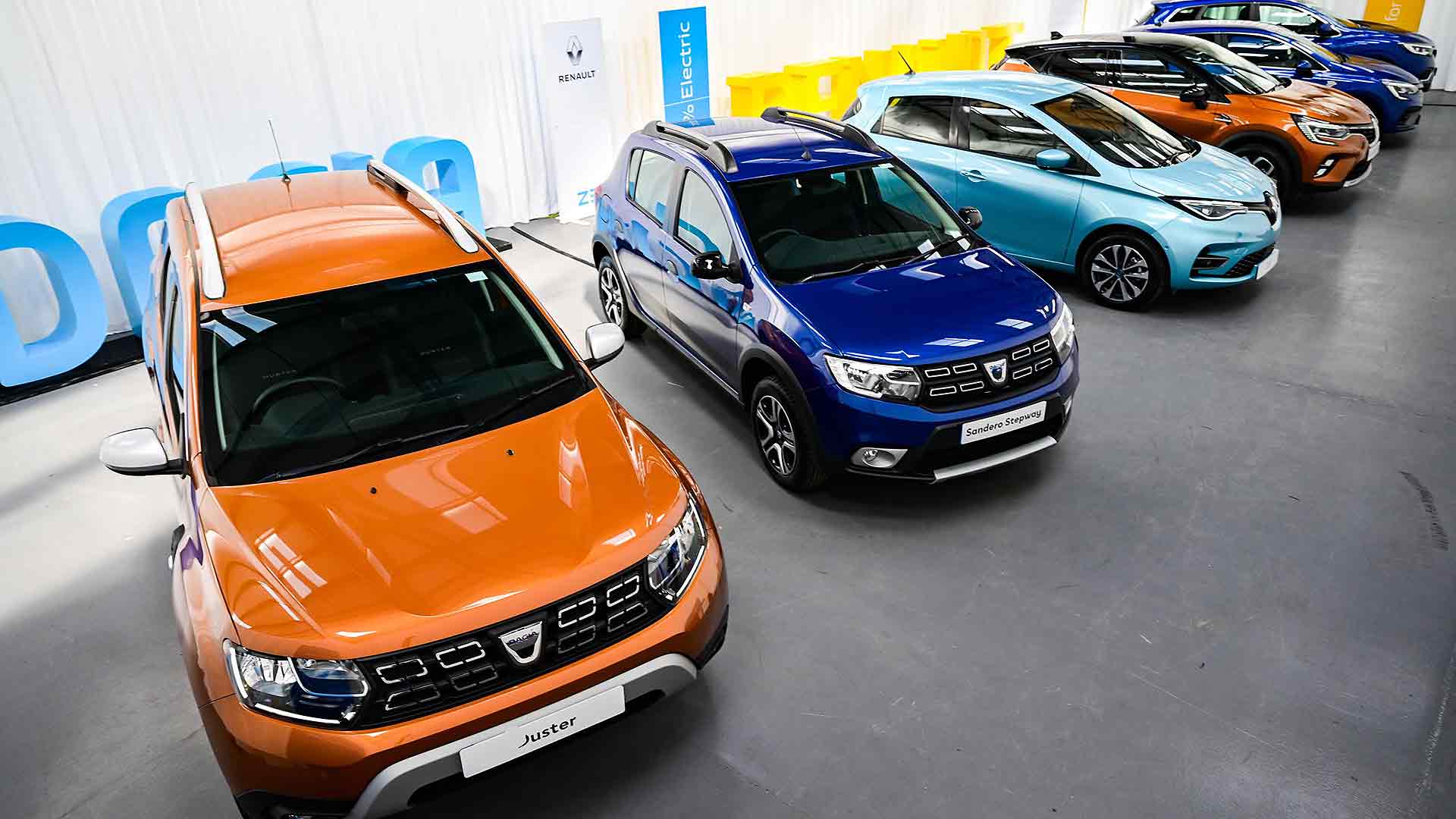 New car registrations fell 55.1 percent across the EU in March as the coronavirus crisis impacted all major markets.

Lockdown was in place in many countries from the middle of the month, leaving most EU car dealers closed.

France was down 72.2 percent and Spain was down 69.3 percent. The fall in Germany was less extreme, but was still down 37.7 percent.

The UK, which the European Automobile Manufacturers Association now lists as an EFTA country, was down 44.4 percent in March 2020.

Some car companies were hit worse than others in March. FCA Group, which includes Fiat, Jeep and Alfa Romeo, was down 74.4 percent, due to its heavy reliance on the Italian car market.

Groupe PSA, including Peugeot, Vauxhall and Citroen, suffered a 66.9 percent March 2020 decline, and Renault-Dacia was down 63.7 percent.

Volkswagen Group, however, was ‘only’ down 43.6 percent, with Porsche experiencing just a 13 percent decline.