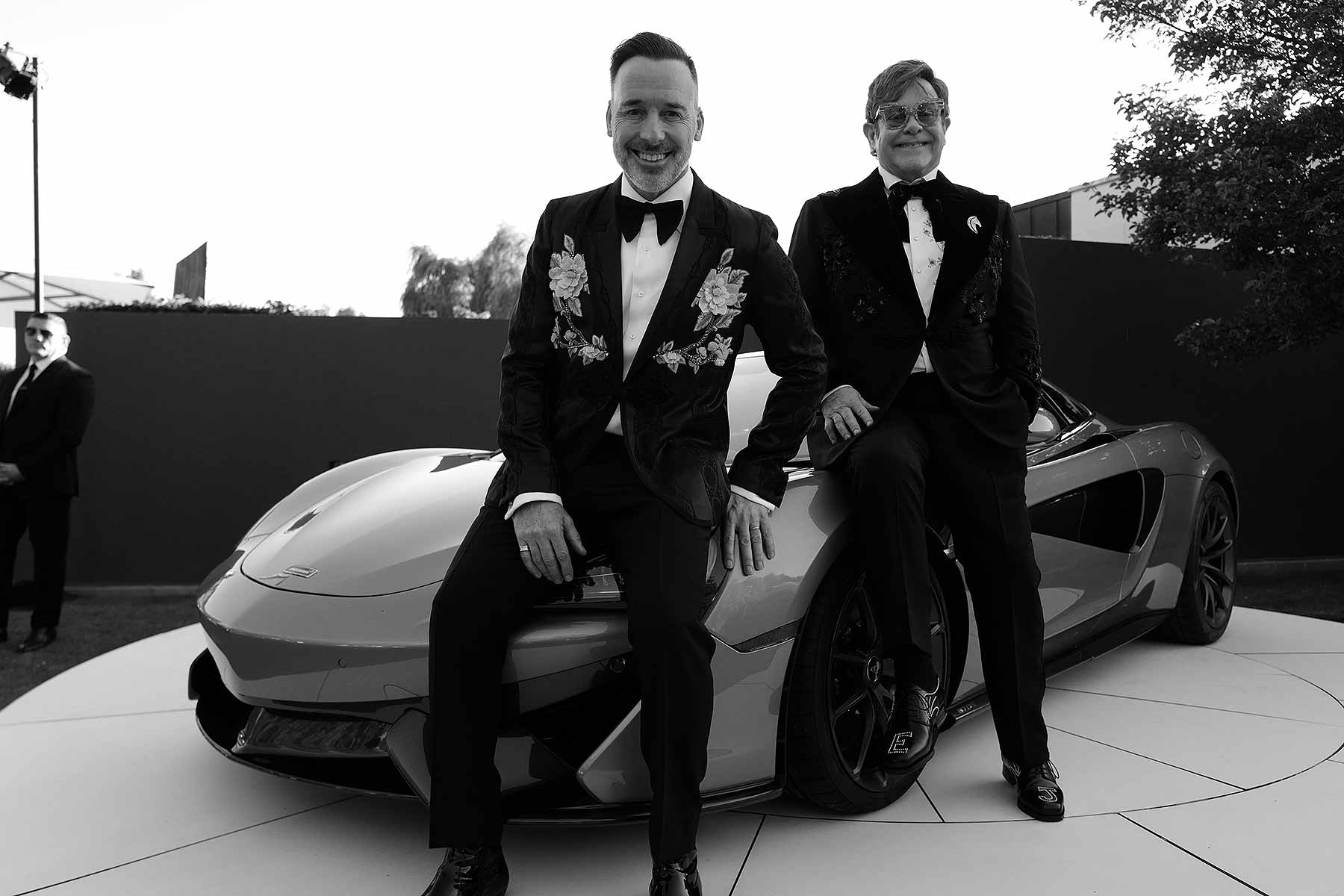 The Elton John AIDS Foundation has enjoyed a huge cash boost thanks to a McLaren 570S Spider donated by the British sports car firm.

An anonymous bidder secured the sports car for £725,000 at Sir Elton’s Argento Ball. That’s a healthy premium of over £560,000 over the sticker price – and all the money goes to help create an AIDS-free future.

A 10-speaker Bowers & Wilkins sound system is standard, as is a sports exhaust. Aural entertainment with stereo both on and off, then. 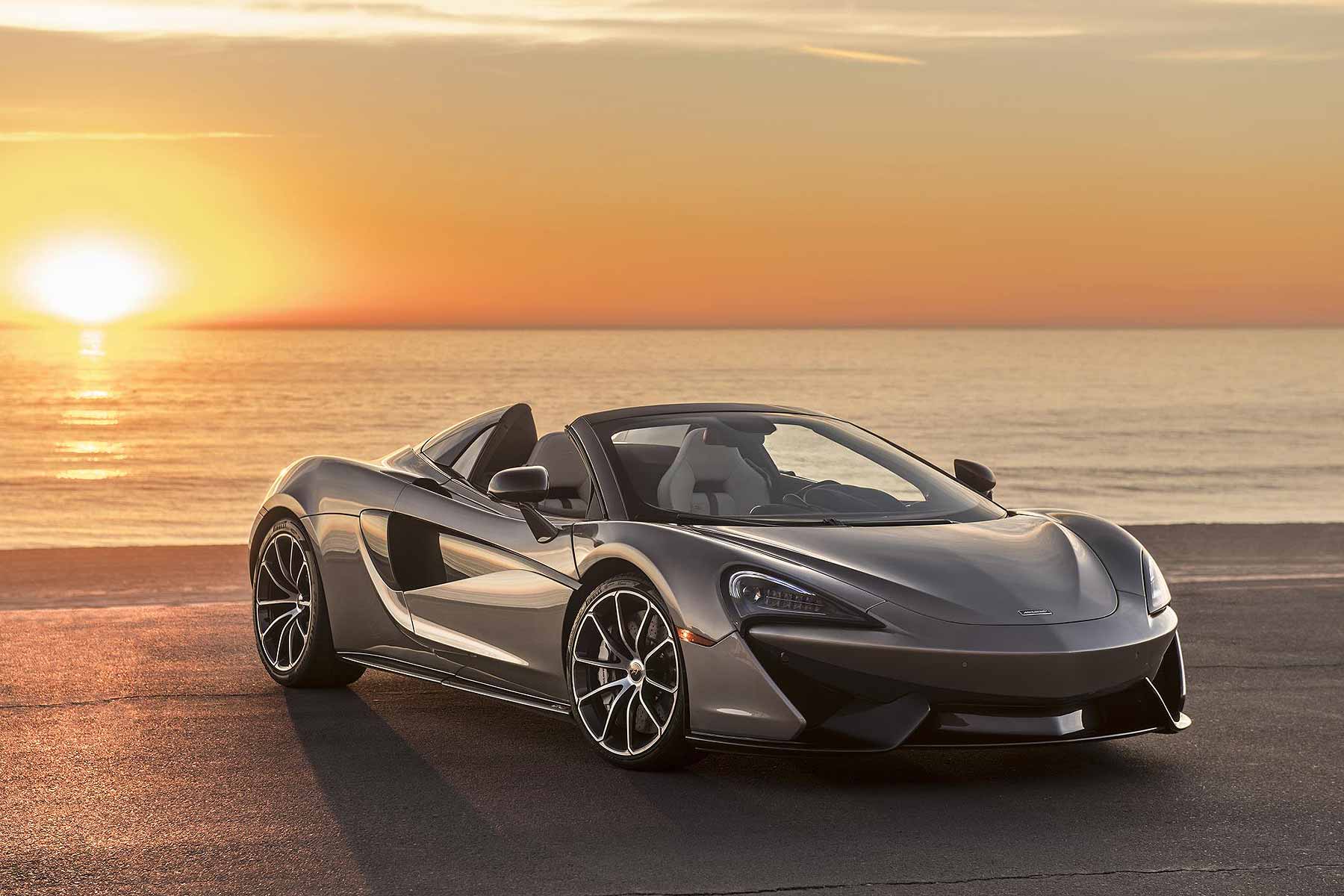 For an extra special treat, the anonymous bidder will get a personal tour of the McLaren Technology Centre – by none other than Amanda McLaren, founder Bruce McLaren’s only child. Amanda will also sign the car.

What is the Elton John AIDS Foundation? An organisation that’s been running for 25 years (hence the silver 570S, to mark its silver anniversary), to help people across 26 countries with HIV information, support and care.

It has also helped prevent a million babies from being born with the HIV virus. No wonder McLaren felt it fitting to make it the first organisation ever to benefit from a car donated by the company.