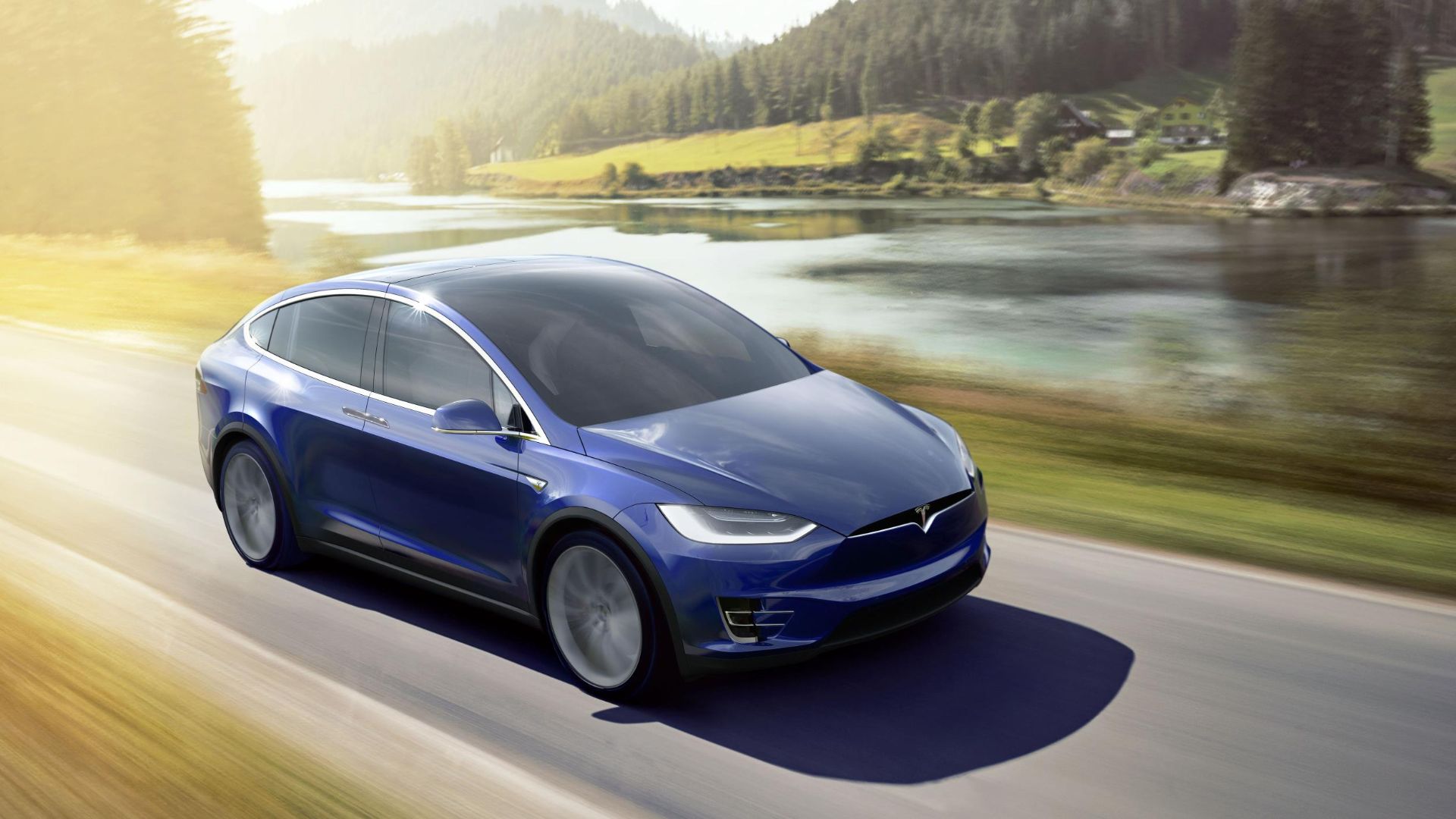 A 360-degree camera will be coming to Tesla cars in the near future. Elon Musk calls it ‘Sentry Mode’ and it should remove the need for a dash cam.

An irritated Twitter user whose Tesla had suffered a dent within range of the rear-facing camera Tweeted Mr Musk directly, saying there should be a feature that utilises the car’s plethora of cameras and sensors for surveillance.

In typical Musk style, he responded with the public announcement that ‘Tesla Sentry Mode’ is coming – just the feature this aggrieved customer was looking for.

According to the Tweet, the feature will be ‘coming soon’ to all cars with Enhanced Autopilot. This is a feature customers have to pay extra for, but Musk clarified that it will be rolling out to all cars with the most recent ‘AP2+’ hardware.

You don’t, therefore, necessarily have to have bought Enhanced Autopilot, your car just needs to be new enough to have had the option – i.e. October 2016 onwards.

Since it’s part of safety & security, all cars with AP2+ hardware will get it

It certainly seems like a common-sense offering. We wouldn’t be surprised if in-built dash cam functions become the norm on most new cars in future.