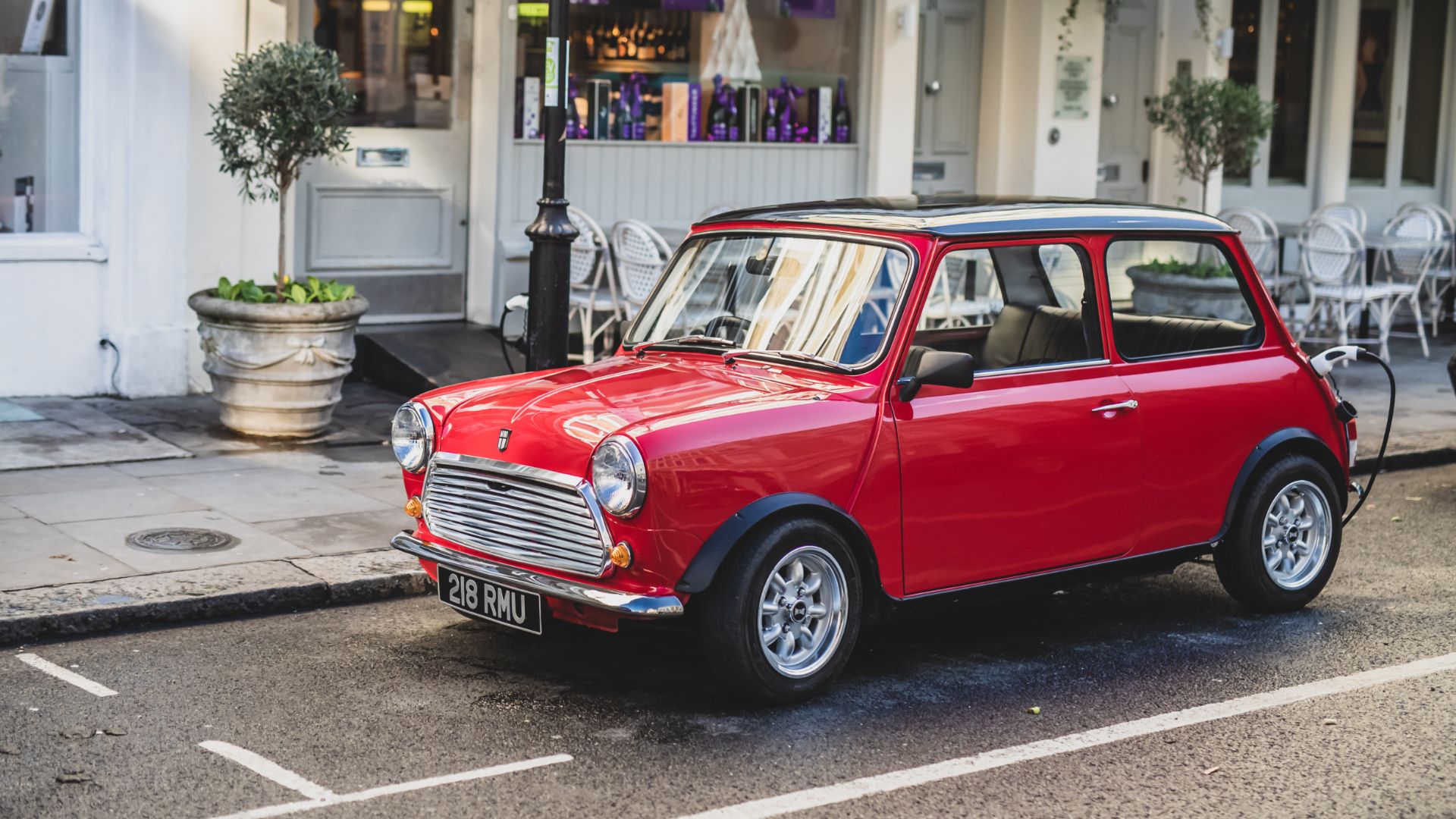 Swind is the latest company to give a classic an electric spin, with the new E Classic Mini. The big surprise? Electric power could make the classic Mini we all know and love even better than it ever was.

Swind and parent company Swindon Powertrain have a history working with F1 engines. With provenance abound, what have Swind done to the Mini, then? The headline figures are as follows: 125-mile range from a 24kwh lithium-ion battery, around 110hp from the electric motor, 0-62mph in 9.2 seconds, and an 80mph top end.

As standard, it can be recharged in four hours, although a fast-charge option is available.

A big question mark around electric cars is often weight. As it happens, the E Classic Mini has piled on just 80kg, taking it up to 720kg. The weight distribution has actually improved, with a 57/43 front-to-back, compared to a standard classic Mini’s 68/32. 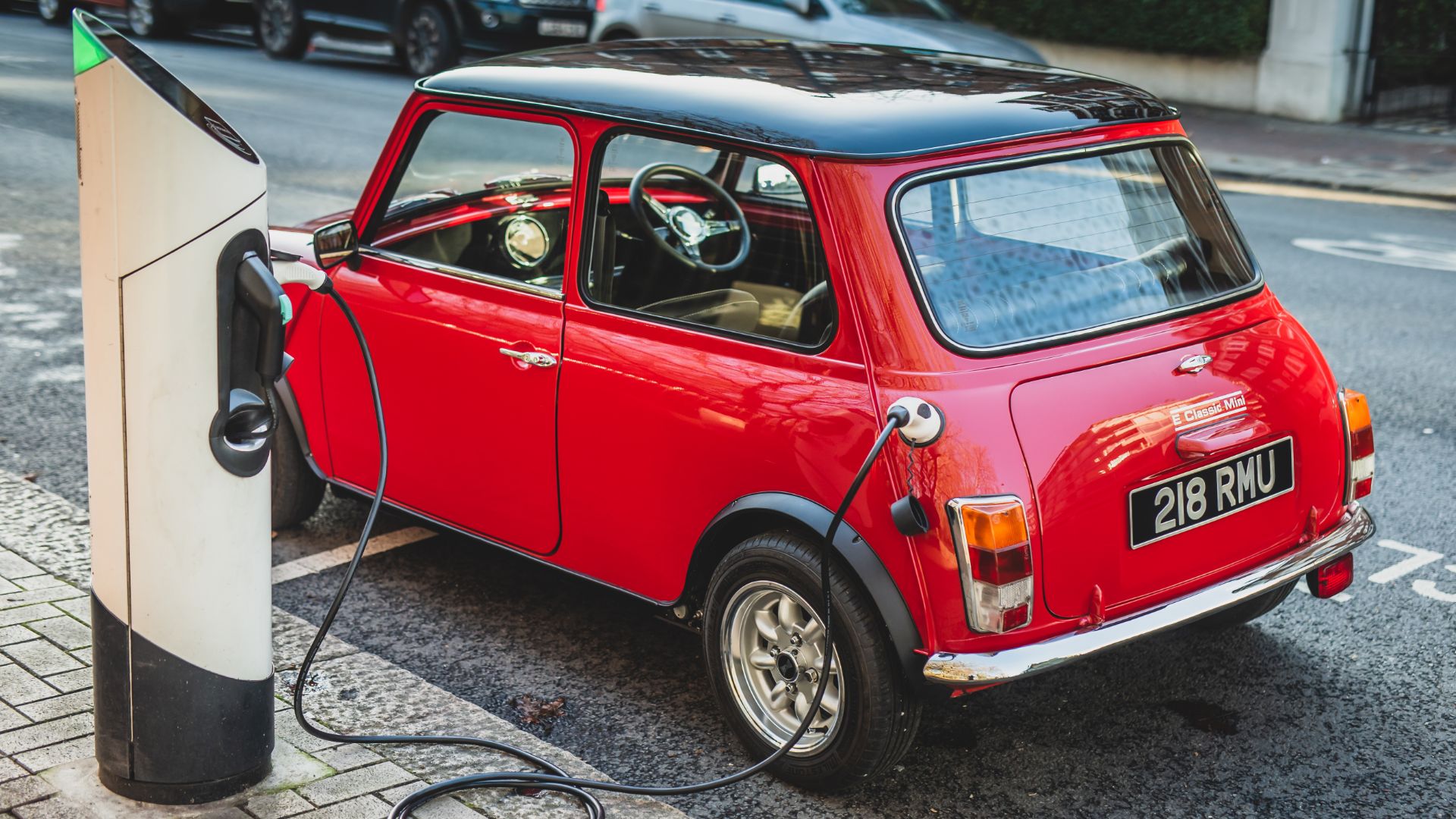 Also improved is boot space, given that the petrol tank is no longer there. An increase of 200 litres is not to be sniffed at. Updating the suspension and brakes to modern standards is a nice touch, too.

The E Classic Mini isn’t just a garage bodge-together, either. Prototypes have completed over 10,000 real-world miles of testing in conjunction with thousands of hours of simulation testing. 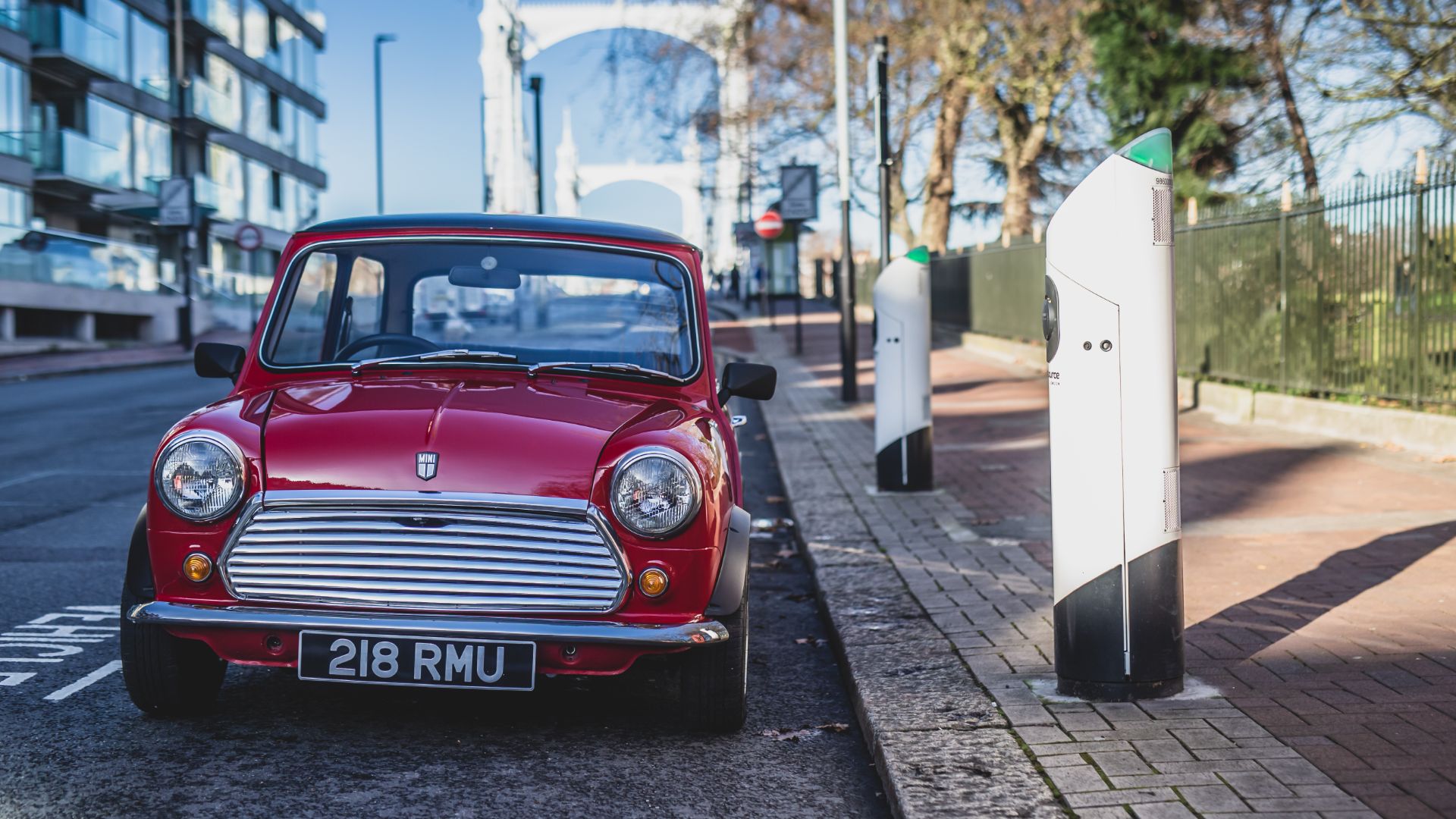 As standard, you get USB charging ports, underfloor heating(!), heated leather seats and heated front and rear screens. If you ask nicely, you can have infotainment, sat-nav, power steering, air conditioning, bespoke paint, increased performance and even a soft top.

Can I have one? 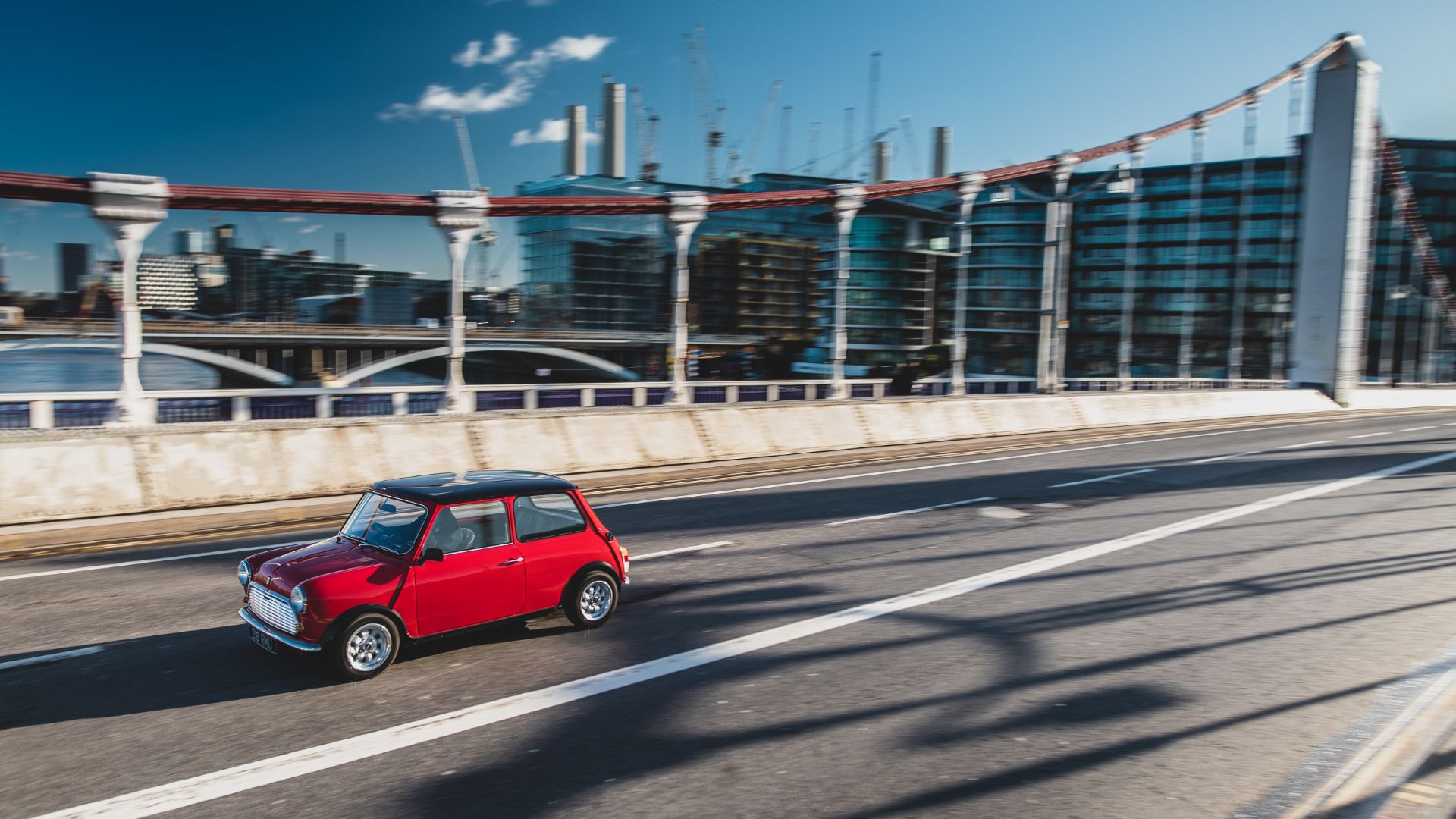 Yes, if you’re fast… and relatively rich. There’s to be a limited production run of 100 cars, each costing at least £79,000. We suspect, for some, there won’t be a price too high for what has to be the ultimate fashion statement.

With the ULEZ coming in in April, is there a cooler car for use in London in 2019? It’s not the longest range or the fastest, but this old Mini would be the perfect retro-modern runaround in a big city and is a worthy update to the classic formula.

“The classic Mini has such a special place in people’s hearts, not only in the UK but around the world,” said Raphael Caillé, managing director of Swindon Powertrains.

“The packaging of Sir Alec Issigonis’ 1959 design was truly ground-breaking and now we are making it relevant again. Its compact size and good visibility, together with contemporary performance and handling, makes it a car you’ll want to drive in the city and put a smile on your face.”