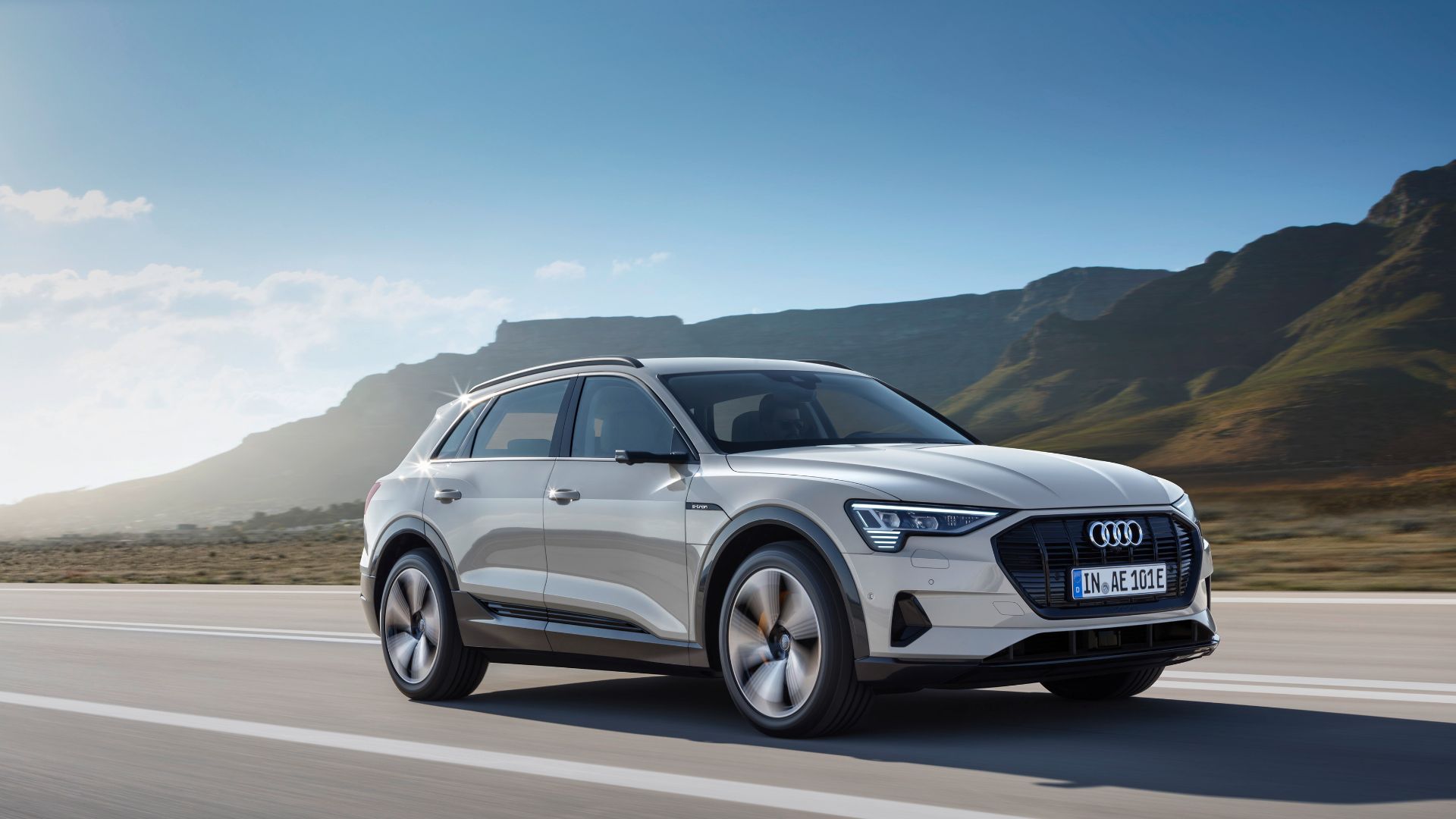 The latest figures from Auto Trader show  average values of used cars advertised by retailers are decreasing. Bucking the trend, however, are EVs, with ‘unprecedented growth’ in prices.

The average used car sold by a retailer was advertised for £13,001 in August 2019, compared with £13,115 in July. Like-for-like advertised prices are also down by 1.3 percent compared with a year ago.

Why have electric car values soared? 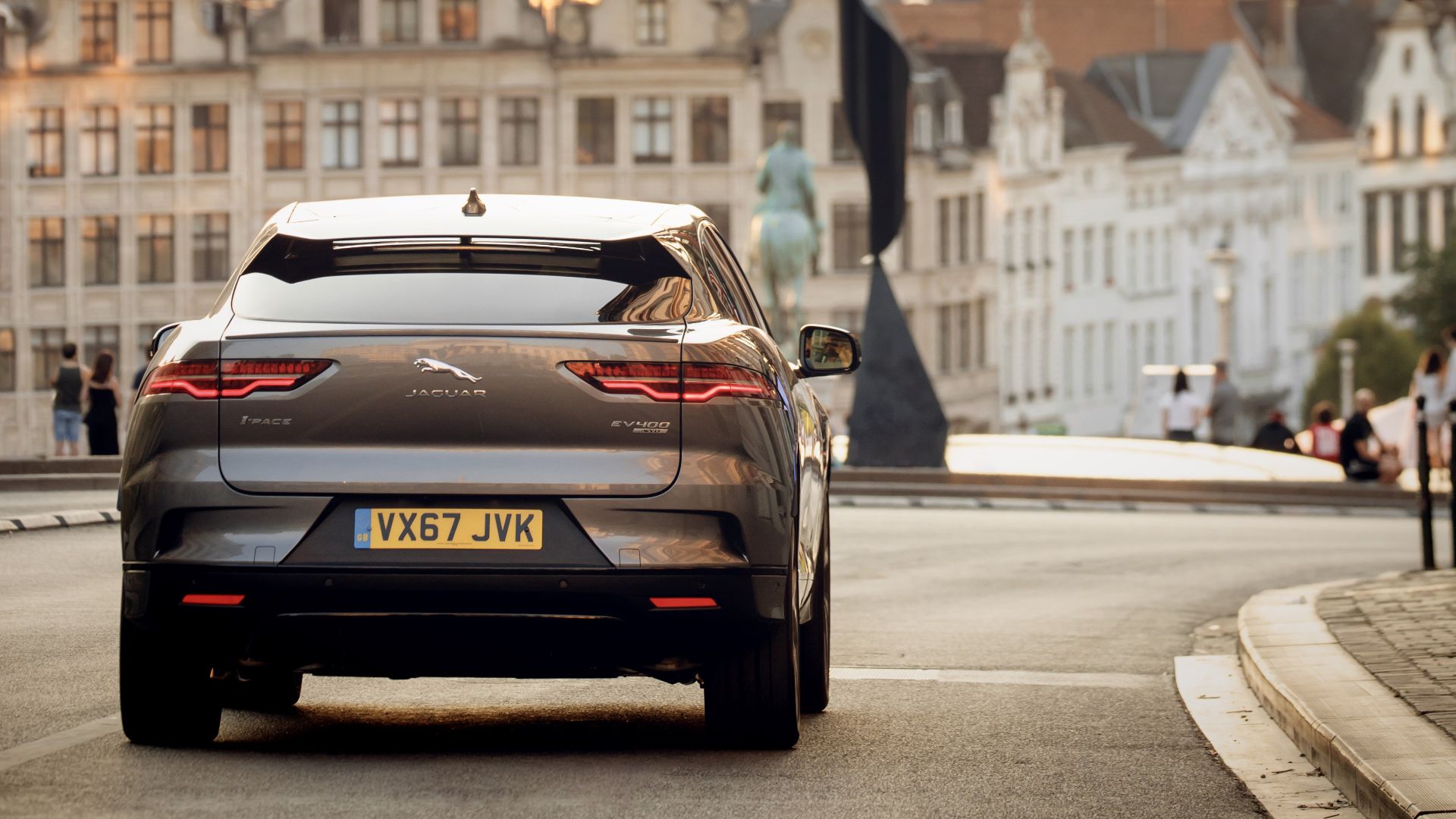 That’s an absolutely enormous jump in average value. It shouldn’t come as a surprise in what is still a fledgling market, however. Over recent years, a great deal of mid-level and premium electric vehicles have come to market. The Jaguar I-Pace, Audi E-Tron and Tesla Model 3 are just three heavy-hitters.

Consider, for example, that these cars all cost around £50,000 new. The EV used market average value was previously dictated by sub-£30,000 cars such as the Nissan Leaf and Renault Zoe.

That’s not to mention the number of new electric cars that have been launched over the past 18 months. In short, there are more electric cars available, and most of them are fresh to market. 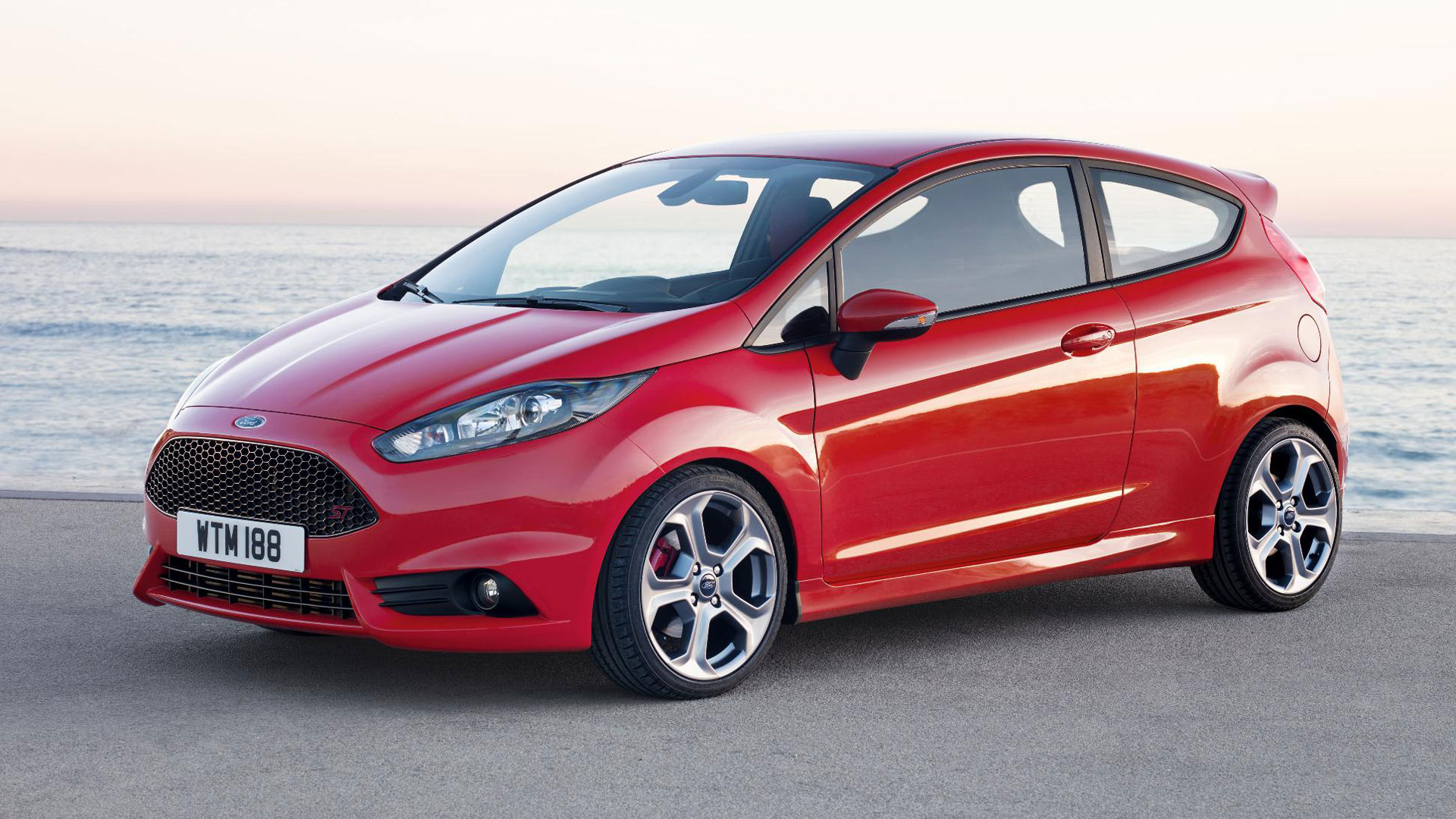 While the values of used cars previously rocketed due to the influx of nearly-new metal, that same influx has necessitated a market correction. With supply  catching up with demand, this mild drop is indicative of a stabilisation, says Auto Trader.

This is corroborated by an 0.8 percent year-on-year increase in value of cars aged between 10 and 15 years. Demand for second-hand cars remains strong, too. Searches for used and nearly new vehicles were up four percent in August 2019, compared with August 2018.

“But over the last few months there’s been a variety of unprecedented factors affecting average prices, not least the realignment of market values over the summer, which resulted in some cars having up to £1,000 knocked off their sticker price. 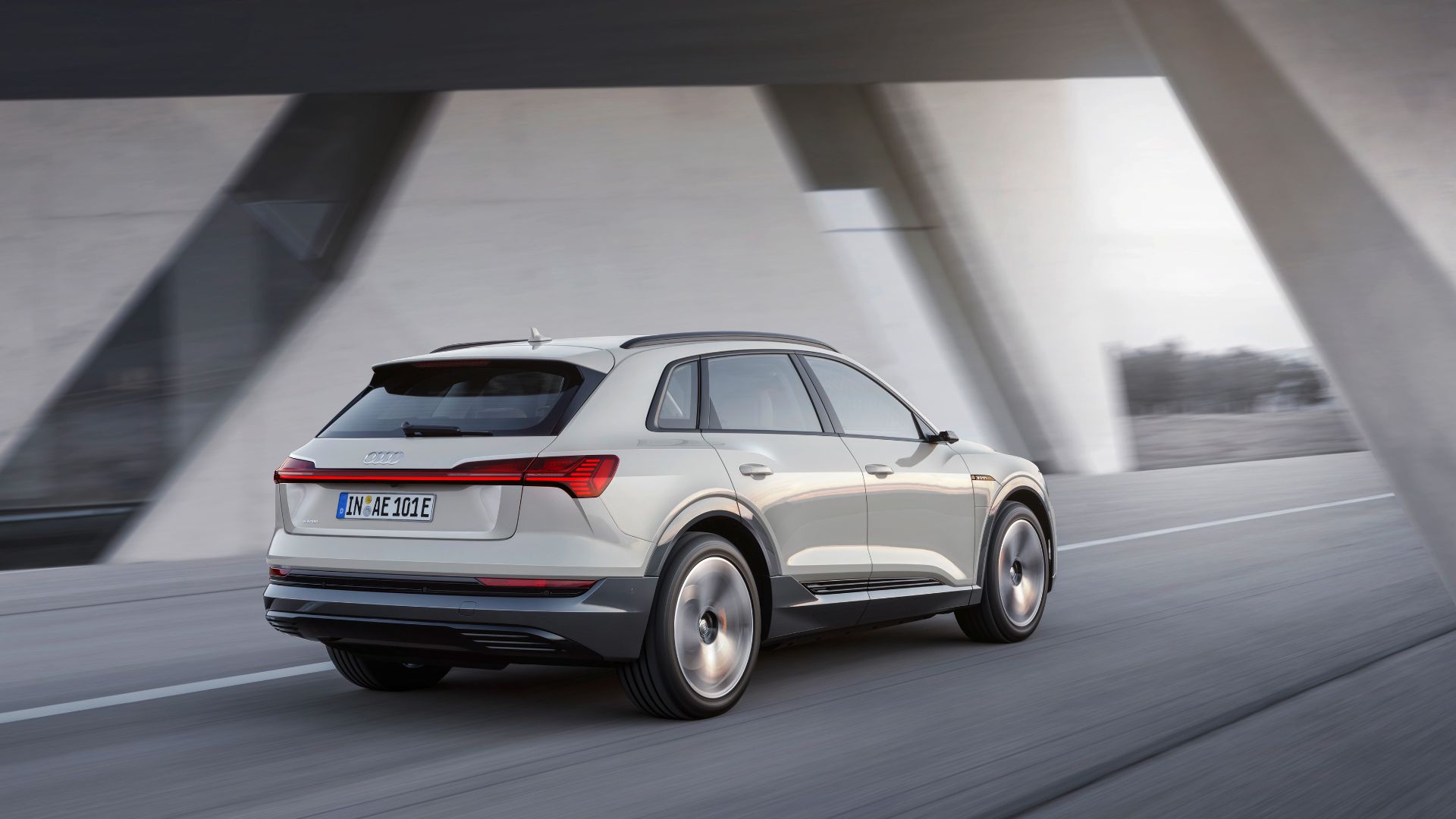 “Supply and demand is less of an issue, but we shouldn’t entirely dismiss the impact the spike in new car registrations three to four years ago has had.

“Add to the mix the ongoing economic uncertainty and there’s clearly been an unusual amount of pressure placed on second-hand car values. It will be interesting to see whether these factors have any further influence during the closing quarter of 2019.”